HDB BTO Status Symbols – How Much Would It Cost to Buy Them All?

One of the downsides to living in a resale flat is that I don’t get to take part in the bubbling cauldron of camaraderie, gossip, passive-aggressive remarks and group buys that is the HDB BTO WhatsApp chat group.

Think about it: 150 couples barely out of school, bumbling their way through home ownership, marriage and starting a family… all for the first time? That’s practically a Netflix docu-comedy waiting to be made.

If you’re still not seeing the entertainment value, just hop over to this recent Reddit thread about what people felt are “must-haves” in their new homes.

Let’s just call a spade a spade: These “must-haves” are actually just status symbols. Yes, Singaporeans are so desperate to be high SES that even if you can only afford a BTO, you still need to find some way to show it off.

Sooo… How much do they all cost ah? Asking for a friend.

11 common BTO status symbols & how much they cost

Note: Before you yell at me that you paid only $549 after discount for your Xiaomi Roborock robot vacuum cleaner, please understand that prices quoted are meant as ballpark estimates only.

I took them off major retailers’ websites (e.g. Lazada, Courts) after sorting by popularity. So while they’re probably not the cheapest deal you can find on each product, it’s safe to say that a significant number of actual people have paid that amount. 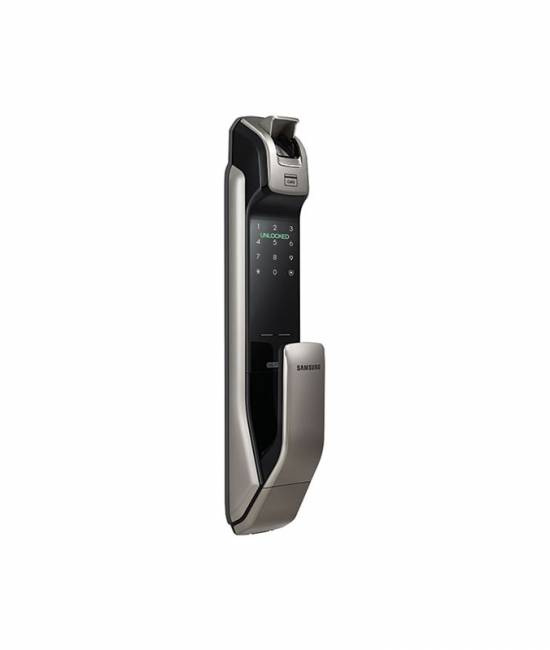 Home security is important, which is why you should invest in a digital lock. I mean, you’re not seriously going to defend your $300,000 Punggol castle with a $5 padlock from Mustafa Centre, are you?

But the real sell here is that you no longer have to fumble for your keys twice a day! A very real problem, especially if the inside of your bag is the stuff of Marie Kondo’s nightmares.

Before you take the $800 plunge, though, note that a digital lock isn’t always sunshine and roses. They do run out of batteries so you’ll have to replace them every 6 months or so, and there’s always the possibility of them failing at terribly inopportune moments.

Cheaper alternative: Use the lock that came with your HDB flat (free) It’s official: The kampung is dead. Singaporeans are now resorting to technology to keep vigil over their valuable homes.

If your goal is to simply discourage petty crimes and assorted tomfoolery outside your house, there are actually tons of fake CCTVs on the market for a few bucks. Some enterprising home-owners have been known to paint one of those toy capsule machine balls black to mimic a camera.

But what if you need to submit CCTV evidence to the town council one day? You don’t want to be caught off-guard without the all-essential footage of Bojack Horseman stealing your shoes. I get it. After a long day of hustlin’ at work, it seems a tall order to have to physically reach for the light switch when you come home. It might just be the last straw that breaks the camel’s back.

Your last hope of staying sane is to be able to turn on the lights with a simple, “Hey Google, I’m home.” So, you know, the $169 Google Home is actually an investment in your mental health. It’s got absolutely nothing to do with how everyone in the BTO chat group has one, too.

Plus it doubles as a speaker, so you’ve instantly saved about $1,000 by not having to get the Bose soundbar (for now).

Cheaper alternative: Turn on the damn lights yourself (free) 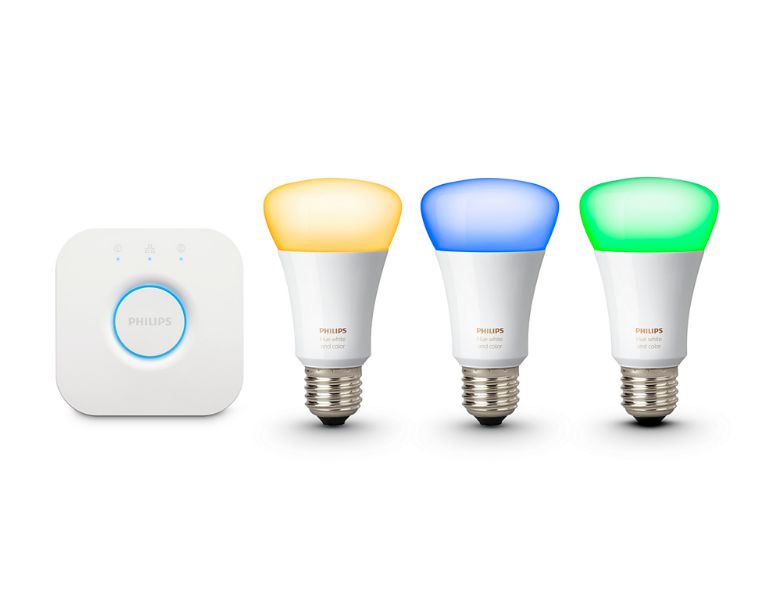 My lighting setup is pretty basic — just LED plates in the ceiling fan lights plus a single desk lamp. Safe to say that I’m totally missing out on the “best invention ever” that is the Philips Hue smart lights.

Never mind that they cost like $100 per bulb. They can automatically turn on when it’s time to wake up! Right now, I still have to depend on the sun coming in through the window, it’s all very analog. 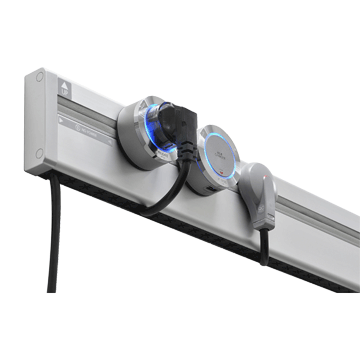 Now that society abhors clutter of any kind, this sleek power strip is all the rage. Your life may be a complete mess, but no one will notice that if your desk has an Eubiq.

A Eubiq is basically a prettied-up 5-way power strip with 2 bonus USB cables, and it’s said to eliminate cable mess. Hmm, well, yes… It does hide the extension cord, but what about the cables of all 7 devices? So just make sure you also cut a hole in the table to stuff them all inside.

By the way, if you’re feeling faint at the thought of a $488 power strip — note that the set comes with only 1 adaptor. You need to shell out at least $140 for 4 more adaptors to maximise its usage. 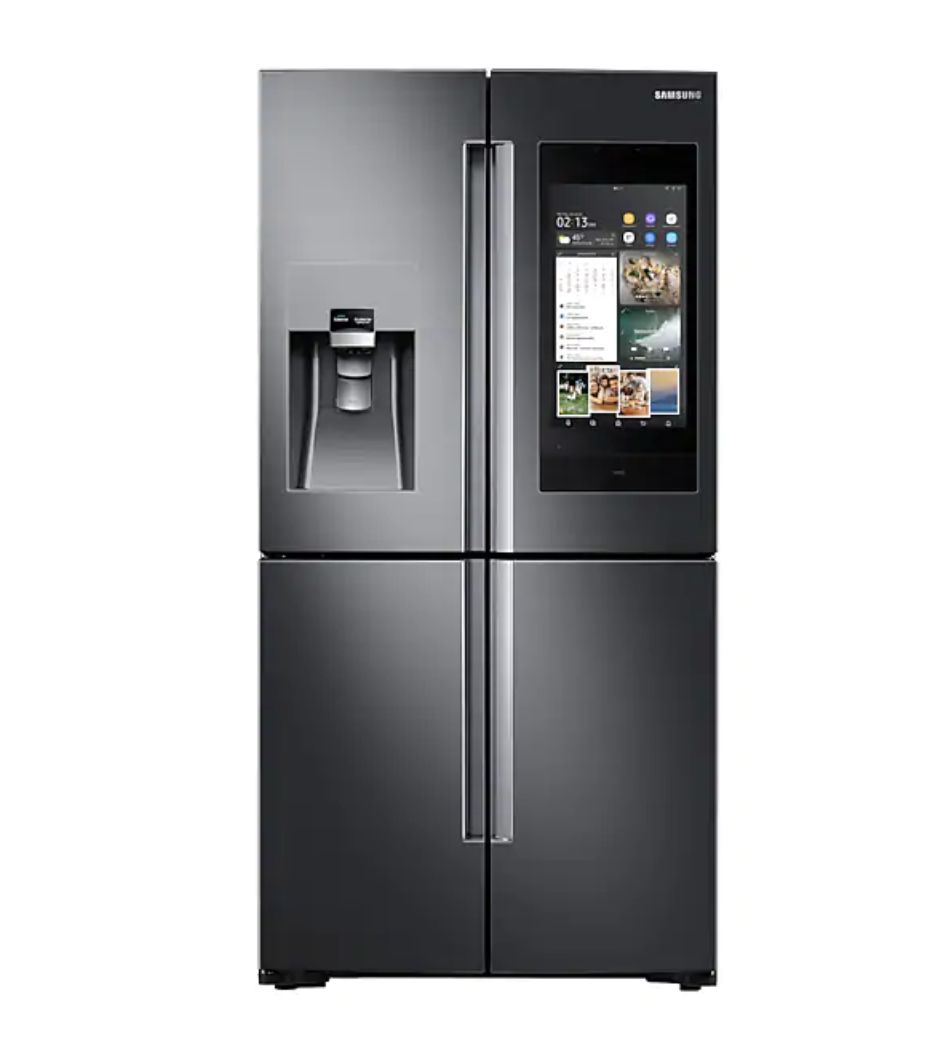 When I first saw the $7K Samsung smart fridge, I thought it was a joke. There’s some kind of see-through panel so you can tell what food you have left? Unless you are suffering from some kind of debilitating muscle disease, opening a fridge door surely can’t be that difficult.

Oh right, it’s for viewing the contents of your fridge on the go, while you’re queueing at the supermarket. Because you’re tech-savvy enough to use a smart fridge but you still buy groceries like it’s 1995. Wait, who is this for, exactly?

Unless you have a live-in indentured servant — sorry, I meant “helper” — who does the laundry, you’re probably gonna want one of these to go with your LG TwinWash® washing machine.

Because, apparently, it’s very, very laborious and painful to hang your wet laundry up on the HDB-provided ceiling drying rack. That’s why some people feel it’s necessary to spend upwards of $1K on a remote- and app-controlled drying rack that can automatically lower itself. If these are the same people who pay $200 a month for gym membership, I’m going to puke.

Cheaper alternative: Use the HDB-provided drying rack and get some exercise (free) While most domestic helpers I have met make short work of household dust and grime with nothing more than an old broom and dustpan, we untrained Singaporeans require the help of a $1,000 gizmo to clean our tiny apartments.

Meanwhile, we’re outraged that James Dyson has just spent $100mil on 2 sweet pads in Singapore. Hey, where do you think he got the money from?

Robot vacuum cleaners are another item that feature frequently make it into the Reddit comments too, so I suppose Xiaomi’s founder is going to be the next high-profile Singapore PR. Hey, Lei Jun — FYA! 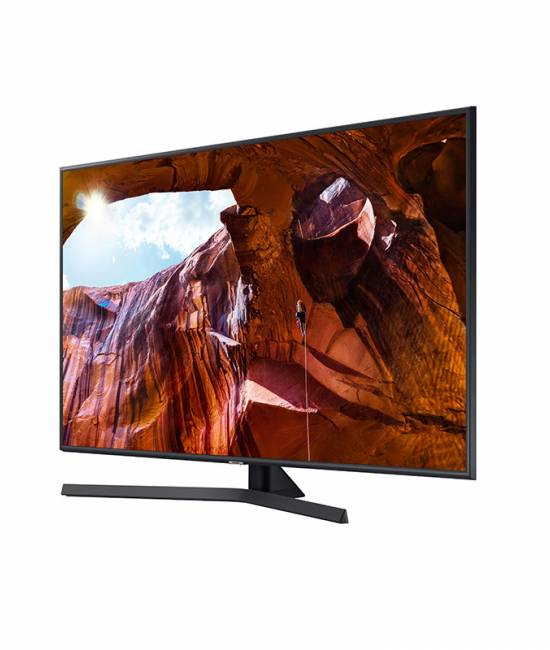 Right, I know that having a big TV is nice and all, but some BTO home owners feel it is not enough to get a massive 4K TV — it also has to be a smart TV. Because what else would do for a smart home in a smart nation?

Either these people haven’t heard of Chromecast, or they do but want to pay a premium for prestige tech. 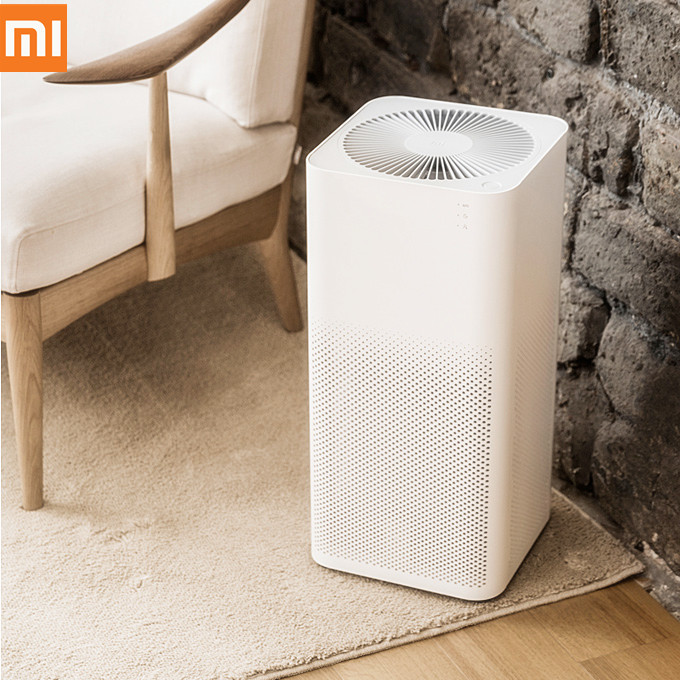 Back in our parents’ era, having System 5 air conditioning in your first home was probably huge deal, enough to make you the most popular house party host among your friends.

Standards of living have certainly gone up. These days, you have to add on at least one air purifier into the mix before anyone will be willing to socialise with you, especially if anyone has children.

But why is it even necessary? I get that the last science class you attended was some time ago, but isn’t it common knowledge that your own nose, trachea and lungs can also purify air? How else have people breathed for millennia?

Sorry, but these are absolutely not “must-haves”

Apologies to all die-hard fans of such gadgets, but all these things are definitely “nice-to-haves”, not “must-haves”. Literally, you won’t die without them. (Unless you’re the kind of person who uses “literally” figuratively, in which case, you should die.)

I know that a few hundred bucks here and there don’t sound like much, but it adds up. The handful of objects here add up to almost $13,000, which is probably several months’ pay for the typical BTO homeowner. And I haven’t even started on the walk-in wardrobes and exotic houseplants yet!

And look, you can easily cut the costs of these things down to under $2,000 with just 1 weird trick: By not succumbing to peer pressure.

Ultimately, I don’t care that much. It’s your money. Feel free to donate to James Dyson if that’s what you so desire. (But don’t get a personal loan for your fancy drying rack, for heavens’ sake.)

But while it’s all very exciting to kit out your first home, I would imagine that some day — like 5 years down the road when you’re trying to sell off your flat — you will feel faintly ridiculous for spending so much money on a see-through fridge.

Renovation Costs in Singapore – How Much Should You Budget?