We’re fast approaching the most wonderful time of year—the time of year when everyone at the office scrambles to use up their annual leave, parents prepare to take off on family holidays during the school holidays, and everyone spends a ton of money eating, drinking and making merry.

Yet, despite being a time of feasting and celebration, Christmas is also, for many, a time of impulse, last-minute spending.

Here are some ways Singaporeans frequently overspend over the Christmas season, and how to avoid falling prey to them this year.

Christmas is the season of giving. But sometimes the obligation to buy Christmas gifts gets out of hand.

Many employees in Singapore feel obligated to buy Christmas gifts for everyone on their team at work, just because they know they’ll be receiving gifts from everyone else and don’t want to be seen as cheap. The same sometimes happens at Christmas parties with friends.

The result is that everyone goes home with a bunch of gifts they neither like nor need, because the majority of people, being pressed for time, just bought generic presents like Body Shop shower gel or chocolates.

If that charade looks like it’s about to repeat itself this year, take matters into your own hands and suggest organising a Secret Santa exercise for all the parties to have to attend. That instantly allows everyone to get away with buying only one gift.

There are also ways to save money on the gifts you do have to buy, such as thoughtfully regifting (eg. by passing on a book you’ve read and loved) or making your own gifts by hand (homemade granola or a hand-sewn camera strap, anyone?). This is eco-friendly and free.

Part of the fun at Christmas is being able to stuff your face repeatedly in the company of friends and family. However, attending lots of Christmas parties can get expensive.

Even if a party is hosted at someone else’s home, it’s poor form if you show up without contributing some kind of food or drink. If it’s a pot-luck, you’ll be expected to bring something decent. And we’re not even counting cab fare home if the party rages on till late at night.

First of all, if your social calendar is so packed you’re literally going broke from attending Christmas get-togethers, being more selective can save you money. Learn to say no to invites from people you’re not that close to and don’t really wish to get to know better.

When it comes to pot luck parties, don’t feel pressured to show up with the most expensive bottle of wine or fancy seasonable edibles that had to be flown in from some European country. There is plenty of affordable stuff you can bring, such as a tub of ice cream or a good old six-pack of Tiger beer. If you’re handy in the kitchen, cooking your own contribution is probably going to be cheaper than buying fancy pre-made dishes, the prices of which often get jacked up during the Christmas season.

Christmas gifts for children in the family

Not all families in Singapore celebrate Christmas, but if your family puts up a Christmas tree every year, they’re going to want to pile presents underneath it. And if you’ve got kids, grandkids, nieces and nephews, you’re probably going to feel the pressure to spoil them a little this Christmas season.

Since you know you already have to get those gifts, start shopping early for them so you can take advantage of discounts and promotions to save a bit of money. For instance, taking advantage of the 11.11 sales that’s going to happen this very weekend can help you save a lot.

For instance, let’s say you’ve decided to get Junior that Nintendo Switch he’s been begging for. You’d be doing yourself a favour by starting to comparison shop as early as possible on both online and offline platforms to find the best deals. If you have enough time, it might be cheaper to purchase certain items from overseas websites, buying from massive Black Friday sales. You can get them shipped to Singapore, either directly or through a shipping service like vPost.

Also, you can check which credit cards can get you the best cashback for online and offline purchases.

Rewarding children for their exams

Every parent knows how stressful exam season is for kids. So you can be excused for wanting to reward the children for having survived yet another school year and doing okay on their exams.

In a multiple-child household you can save a bit of cash by getting the kids to share one big-ticket item or experience rather than buying individual gifts for each. For instance, in a three-kid household, it might be more economical to buy the kids a Nintendo Wii to be shared between them rather than three Nintendo Switches.

You could also reward the kids with a trip to, say, Universal Studios instead of buying individual gifts. This enables you to sneakily avoid having to buy a gift and also pass off as a gift a family outing that you might have gone on anyway. 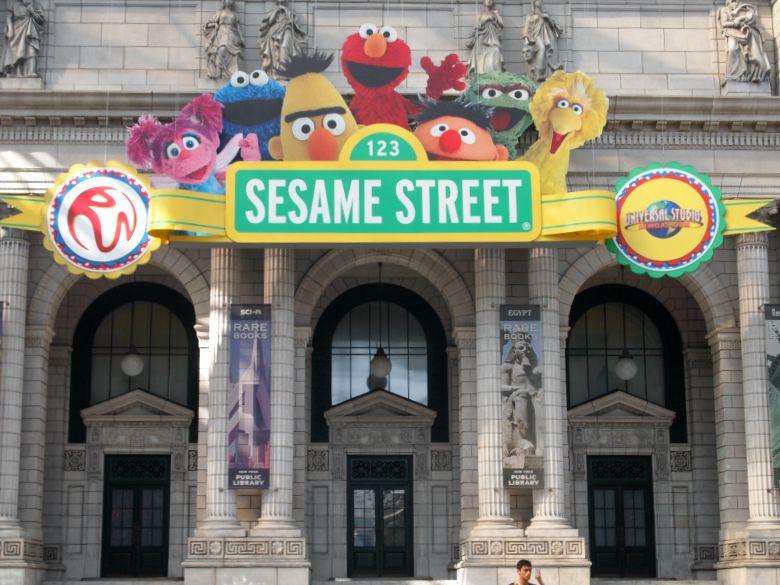 The end-of-year holidays are, for families with kids, one of the only times of the year they can take off on family holidays. But it also means having to pay peak flight ticket prices as everyone else scrambles to go on holiday at the same time.

When it comes to extended family trips, prices can get even higher as there is the pressure to choose a date on which everyone can make it. Due to work commitments, that often means flying on weekends.

If you’re travelling in a big group, consider staggering your arrivals. Those who are able to fly on weekdays when ticket prices are lower can depart first, to be joined later by those who have more commitments.

Overspending on textbooks when preparing for the new school year

Before the beginning of the next school year, textbooks need to be bought and uniforms need to be replaced if the kids have outgrown theirs.

There are some ways to save money, but they will require a bit of advance planning. Second hand textbooks, often in mint condition, can be purchased on platforms like Carousell, while old books you’re sure your child no longer needs can be sold for cash.

A quick search shows that used textbooks only cost between $1 to $5 each, with new ones costing more.

Entertaining kids during the school holidays

So the kids will be home and it’s the only time in the year they won’t have homework to keep them busy. Some parents spend lots of money signing their kids up for enrichment classes or tuition to prepare them for the next year, or take them to expensive indoor playgrounds to keep them entertained.

The good news is that Singapore is extremely kid-friendly, and there are lots of free or cheap facilities that can keep your kids busy at minimal cost.

Tips for managing your year-end budget and not overspend again

While the Christmas season can be a traumatic spend-fest, it’s also highly predictable. The end of year holidays roll around without fail every single year. This means you can anticipate them and put in place plans to reduce your spending, such as by buying air tickets and shopping for gifts well in advance.

However, as for many of us, a spike in spending is nonetheless inevitable during the Christmas season. So it’s a good idea to consider in your budget this increased spending, so you can cut back earlier in the year and save up without having to dip into your savings.

You can set up monthly savings accounts to automatically put aside a small sum monthly throughout the year so that you have extra to spend when the Christmas season rolls around.

Finally, avoid dipping into your emergency fund at all costs or, worse, getting into credit card debt or taking out personal loans to pay for your end-of-year celebrations. Figure out how much you can actually afford to spend and stick to your budget, even if it means missing a party or two or giving more modest gifts.

Do you tend to spend more at Christmas? Tell us what you spend on in the comments!

Managing Money And Expenses – A Guide To Budgeting Income In Singapore