If you’re gonna open a primary savings account in Singapore, you’re most likely going to go with one of the 3 local banks (DBS, UOB, OCBC). OCBC is a practical choice because their ATMs are widespread yet have pretty short queues… But how good is an OCBC savings account for earning interest?

In this article we’ll be looking at the features of the OCBC 360 account, how to game it so you can get the highest interest, and ultimately, how it fares against the competition.

UPDATE: The OCBC 360 account was recently revised. Salary credit bonus interest rate will be reduced to 0.6% from the 1.2% that was announced in May and there will be no more bonus interest on credit card spend. Changes will take effect on 1 July 2020.

The OCBC 360 account is a savings account that starts with a low base (0.05% p.a.), but that can potentially give you higher returns.

For every month that you complete a certain action, you receive bonus interest. This makes it ideal as a primary savings account — the account where you’re performing the most transactions regularly.

In other words, the OCBC 360 account is set up such that you’re encouraged to dump more money in there, otherwise you ‘rugi’ the higher interest.

How do you calculate the realistic interest rate on your the OCBC 360 account?

Let’s say you’re just a regular salaried office worker with less than $35,000 in savings, which means your interest rates are in the lower tier. Does that mean you should give OCBC 360 account a miss?

I wouldn’t be too quick to dismiss it. The interest rates are pretty bad now. You can still get some interest as long as you faithfully perform the following actions each month:

The good thing about OCBC 360 account, is that none of the bonus interest actions are compulsory. So if you go a month without hitting the $500 minimum spend or if your salary changes, there’s no need to worry.

In addition, the extra 0.2% p.a. for increasing your account balance each month can help motivate you to grow your savings.

The OCBC 360 account gives you higher interest if you invest, but…

However, it’s definitely not for small-time investors — this screenshot of the rather hefty minimum investment amounts should give you an idea: Are OCBC 360 interest rates any better for wealthy investors?

While the OCBC 360 account gives regular working adults decent returns, what OCBC is trying to do is to target the wealthy middle-class, such as cash-rich retirees and investors.

I say this because the benefits are concentrated on the upper tier (i.e. any savings above $35,000), and crediting a regular salary is not compulsory. Also, the bonus interest for investing with OCBC is also one of the highest they offer.

So, let’s imagine you’re rolling in dough. Maybe you just sold off one of your property investments. You open an OCBC 360 account and…

But guess what? The interest rate isn’t ACTUALLY that great.

Which credit card is best for pairing with the OCBC 360 account?

If you’re banking with the OCBC 360 account, you’ll probably want to get an OCBC credit card too for bonus interest. Since the minimum amount is just $500 a month, here are my recommendations: OCBC Titanium Card: A great card for collecting air miles — you earn 4 miles per $1 at tons of retailers, both off- and online, including Lazada and Taobao. There’s no minimum spend, which is great, but unfortunately you can’t use it on categories like groceries and transport.

Cash Back on Online Spend
6%
Cash Back Cap per month
S$75
Min. Spend per month on Total Purchases
S$600

OCBC FRANK Card: Gives you a decent 5% to 6% cashback on online spending, mobile payments and weekend entertainment, but has a minimum spend of $400/month offline.

OCBC 365 Card: A higher-commitment card that that requires you to spend at least $800 every month, this cashback card only works if you consolidate your day-to-day spending like groceries, dining, bills, petrol and taxis. The 3% to 6% cashback isn’t much to shout about, though.

Read this article for the complete list of OCBC credit cards and whether they’re any good.

Now we come to the most important question for most Singaporeans: is the OCBC 360 better the competition? Let’s look at its biggest competitor, the UOB One account.

Structurally, the UOB One account is actually quite similar to the OCBC 360. Salary credit is not mandatory, so it’s also a good option for the self-employed, freelancers, retirees or people making passive income.

With the UOB One account, there’s only 3 ways to earn bonus interest:

Additionally, 1.25% p.a. is pretty much as high as the interest rates go. The UOB One account doesn’t have bonus interest for investment/insurance. The only way to increase your bonus interest by saving more than $15,000, but if not, you’re essentially stuck around the 1.25% p.a. mark.

The popular DBS Multiplier account now has 2-tier structure that’s kind of similar to the OCBC 360, so how do the two stack up?

Revamp or no, the key difference remains: Regular income crediting is compulsory for the DBS Multiplier account. NPNT: No paycheck, no talk. If you don’t have, you can skip this entirely and just focus on the OCBC 360 and UOB One accounts.

But what if you do have a regular paycheck and spend on credit cards? Let’s find out.

For the DBS Multiplier account, there is no minimum amount for either your income OR credit card spending. They just need to add up to at least $2,000 for you to earn bonus interest.

Say it’s your first job and you’re getting paid peanuts. If you…

Say you earn and spend slightly more. Instead, you…

Additionally, with DBS Multiplier, you can get extra bonus interest for investing, buying insurance or getting a home loan with DBS/POSB. That makes it very easy to bring your interest rate above 2% p.a.

Unlike OCBC 360 which requires you to invest a cool $20,000, with DBS you can get bonus interest for beginner-friendly investments like a $100 Regular Savings Plan. Unfortunately, this bonus interest is awarded only for the first 12 months.

DBS Multiplier interest rates used to be a lot higher for its basic tier (income + credit card spend), but it was recently lowered (effective 1 May 2020). You can read more about the DBS Multiplier account changes here.

If you just want a fuss-free high interest savings account with minimal requirements for bonus interest, give the OCBC 360 account a miss.

However, if you want to earn at least 2.25% p.a. interest on your savings account and can fulfil all the following…

Do you have the OCBC 360 account? What do you think of it? Tell us in the comments!

Your Savings Account Sucks, Here Are Some That Don’t – 2019 Edition

Savings Accounts
DBS Multiplier Account Review & 2020 T&C Changes — Is It Still Worth Signing Up For? 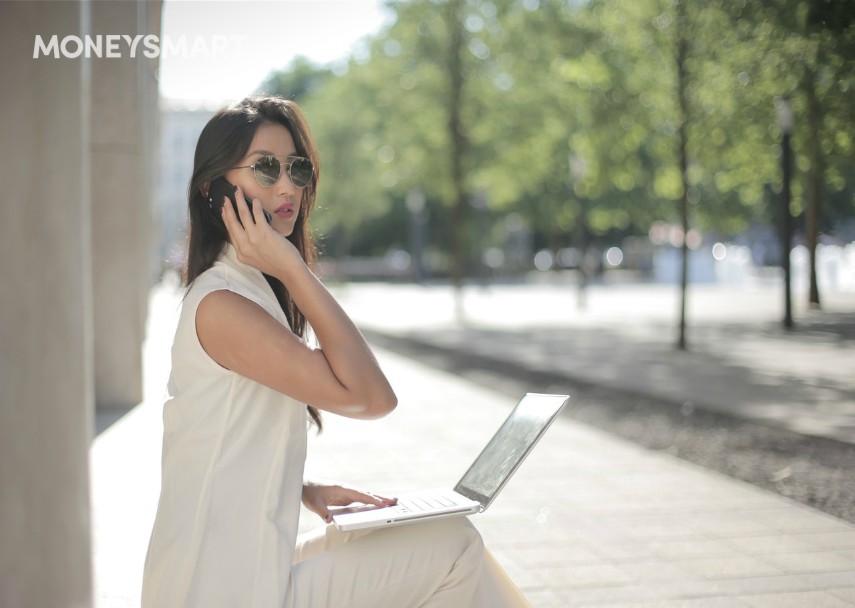 Family
Should You Open a Joint Account With Your Spouse? Pros & Cons
Sign up for our newsletter for financial tips, tricks and exclusive information that can be personalised to your preferences!