We’re not going to lie—receiving Christmas gifts is one of the most awesome things about the holiday season. And giving gifts to loved ones and seeing their faces light up is something that leaves only the most hardened grinches unmoved.

But there are some gifts that are best avoided, because they’ll end up becoming a curse rather than a blessing.

You’ve already heard that old superstition about how giving someone a clock as a gift is like sending them to the grave.

Here are five other gifts that some of us might be guilty of having given in the past, and which we should stay away from this year. 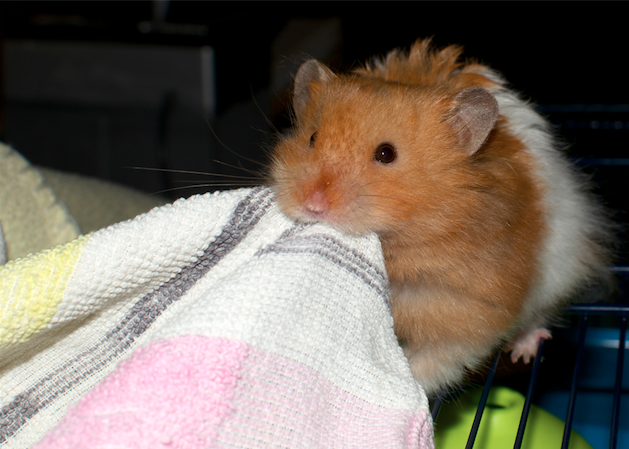 For many Singaporeans, the first pet they ever had was a hamster. If a young person in your life has been begging for a pet for the longest time, you might be tempted to get him one of these little critters for Christmas. They’re only supposed to live two years, right?

Well, other than the fact that pets in general are a very bad Christmas gift idea, hamsters are also much harder to take care of than they seem. These little critters have the habit of biting the hand that feeds them, and the wood chips used to line their cages can make a huge mess. 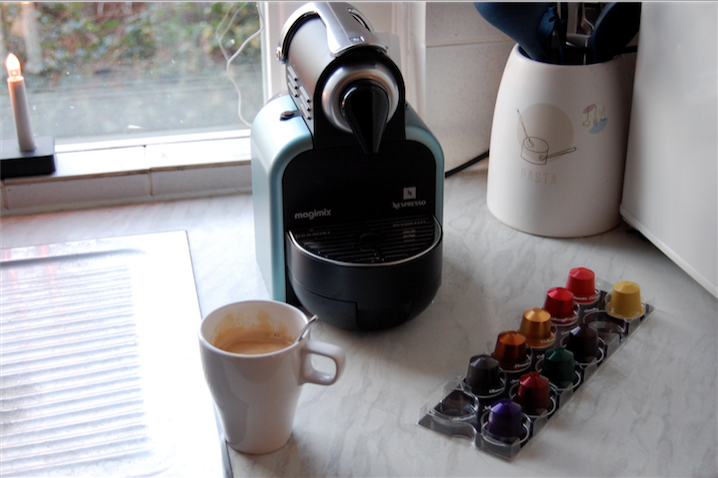 Nespresso coffee machines are all the rage right now and are pretty much a mandatory fixture in any yuppie’s home.

But this is a gift that is best avoided. The machine basically limits you to drinking coffee from Nespresso pods, which tend to be more expensive than coffee powder or beans.

(UPDATE 22/12: Nespresso has since reduced the price since last year, capsules now cost between 68 and 88 cents. Also, Nespresso uses aluminium for their capsules, and offers several convenient options to return used capsules in a conscious attempt to encourage their customers to recycle.) 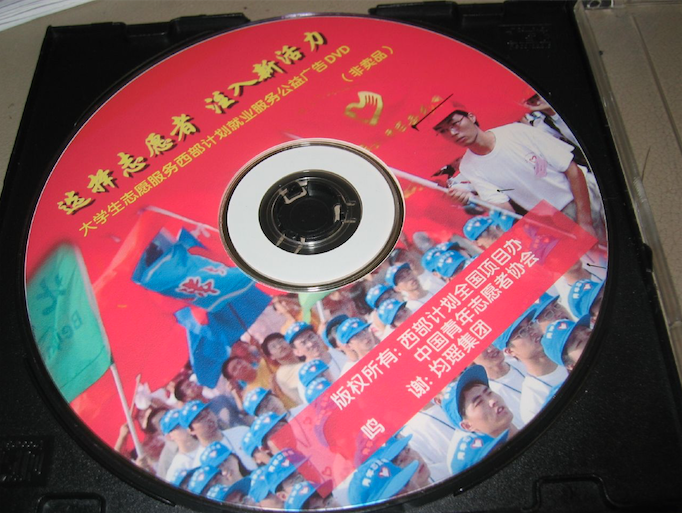 Remember what happened to video tapes and laser discs? Well, DVDs haven’t yet suffered the same fate, but for some Singaporeans they might as well have.

We consume so many of our movies and series online, whether through downloading or streaming, that more and more people no longer have DVD players. For instance, Macbook Air users do not have a CD or DVD drive. If you’re going to get a DVD for someone, make sure they have a DVD player they use regularly. 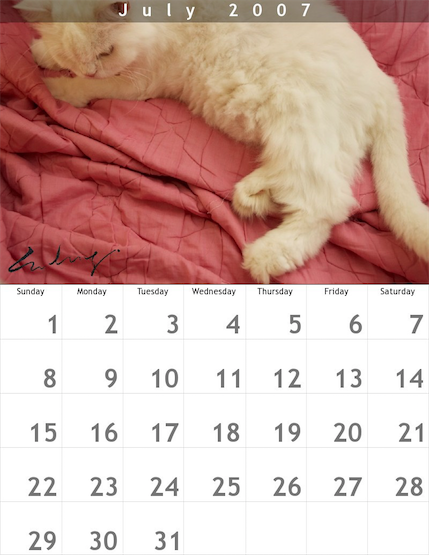 There are lots of gifts that are big fat clichés, but in practical terms aren’t really such bad gifts. For example, chocolates and body wash are things your recipient might actually enjoy using. But a calendar for 2018 is probably not.

The average Singaporean already receives a ton of calendars every year from his bank, gym, dentist, church, optician, etc. He does not need another one. And he most certainly does not want to have to look at a different cuddly cat picture every month of 2018. 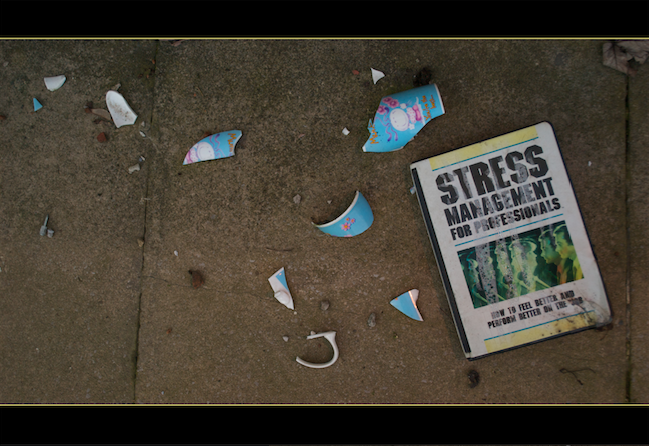 So you’ve read a self-help book that you are convinced has changed your life. And now you want to pass the wisdom on to others.

That’s a bad idea, because no matter how transformative you might have thought that tome was, to many people self-help books look boring and gimmicky, and in a worst case scenario your recipient might take offense at your suggestion that they need to fix their lives.

Have you ever received any of the above gifts? Tell us in the comments!