6 Christmas Gift Ideas for the Special People in Your Life

Buying Christmas presents is stressful because it actually requires some thoughtfulness. You can’t just get your maid to nip out and choose gifts for the people in your life, and you’ve got to find presents that aren’t going to make your recipients roll their eyes, all without bankrupting yourself.

Here are some suggestions for those who’re still scrambling to buy last minute gifts.

For your mother-in-law: spa voucher Your SO might be the cool sort who isn’t too fussy about gifts, but the same can’t be said about your mother-in-law. Buy her some that’s too cheapskate and you’ll be sure to hear her complaining about how her beloved offspring “married down”. Since you wish the woman would just chill the **** up, get her a voucher to use at a luxury spa.

If you’re unlucky enough to be living with said mother-in-law, you can enjoy the fact that she’s got to leave the house for a few hours to use the voucher. There’s been a lot of buzz surrounding Yunomori Onsen & Spa since it’s Singapore’s first Japanese-style onsen. Their cheapest onsen and massage package is $68. 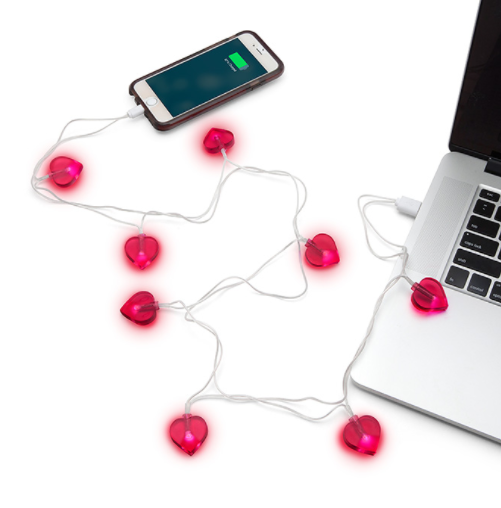 Your best friend at the office is responsible for the fact that you still have a job. He’s the one who covers your ass whenever you make mistakes, tells your boss you’re “in the toilet” when you sneak out of the office and accompanies you as you slog away late into the night.

Your only gripe is that he’s constantly borrowing your smartphone charger after draining all his battery playing Pokémon Go during lunchtime. Get him a charging cord like this one so he can stop using yours. 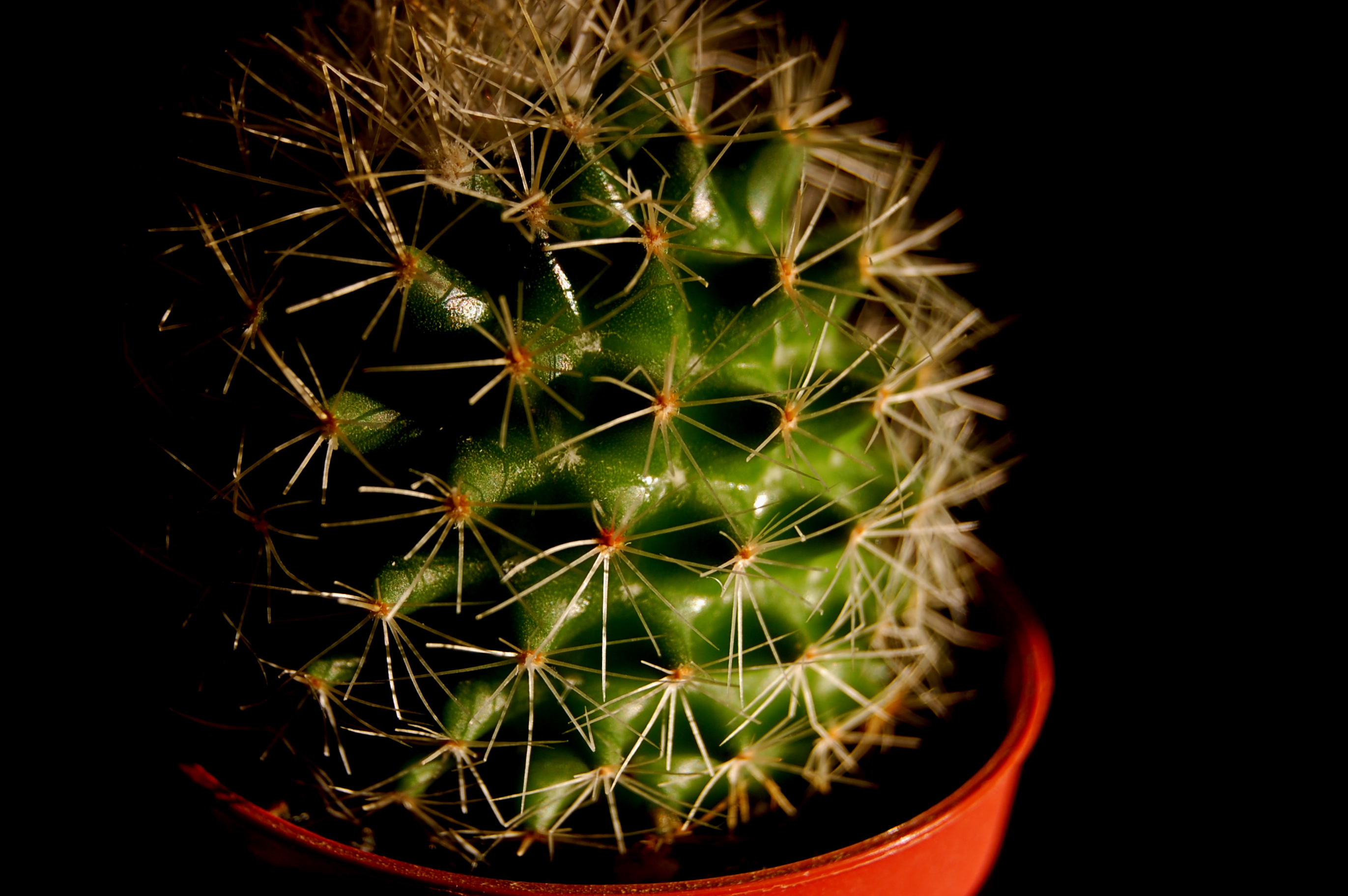 We all have that friend who’s constantly cancelling on us because they’re too busy at work, or who makes plans to meet for dinner and then shows up at 9pm because their boss decided to speak with them just as they were about to leave the office. Since your friend is probably spending all his time bathed in the glow of his computer screen, get him a small cactus to place in his cubicle.

Certain types of cacti are supposed to absorb computer radiation, so your gift can ensure your friend doesn’t get his brains fried from overwork. Even if you don’t believe it, at least your friend will have another living thing to talk to when he’s the only soul in the office at 10pm. 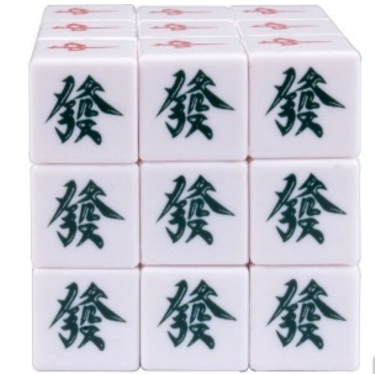 You’ve fought over the technicalities of Singapore mahjong scoring rules, and will never forget the day your friend managed to win with a “shi san yao”. After your mahjong games, you head out at 4am for prata and Milo peng with the gang.

The trouble is, your mahjong-mad friend doesn’t know what to do with himself when one of the four in the group isn’t available to play. Get him this Mahjong Rubik’s Cube and he’ll have something to play with whenever a mahjong game’s not in session. This is the friend who always sends you texts at 11pm to jio you to go clubbing. Miraculously, he always manages to show up for work the next day, while you find yourself struggling in bed and wondering if you should take MC.

This friend seems to know all the bouncers and be on the guestlist at every club in Singapore, which for you means free entry. Do your friend a favour and get him a hangover kit—DIY your own or buy a ready-made kit like this one online. Essentials include Panadol, a bottle of water and mouthwash, basically everything short of an MC.

The kid who has everything: voucher for a day off

Whether you have kids of your own or are simply a doting auntie/uncle/godmother/godfather to someone else’s offspring, there’s no denying that it’s getting harder and harder to find appropriate gifts for these little people. Gone are the days when a Barbie doll or Transformers figurine would make a kid’s day. These days, children hanker after iPhones, iPads and Nintendo 3DSes.

But what they don’t have is time. If your recipient is bogged down by tuition, piano and tennis lessons every day, give the gift of a day off, to be used whenever he or she chooses. On that day, the kid gets to take a break from tuition and other classes, and you take him or her out to the movies and ice cream, or cycling at East Coast Park, or whatever. Just make sure you make arrangements with the kids’ parents if they’re not yours.

What are you giving the people in your life this Christmas? Tell us in the comments!