If You Are Renovating Your Home, This One Small Addition Could Save You Quite a Lot of Money

These days, renovating your house in Singapore isn’t as cheap and simple as just doing some painting and electrical works. Contractors and interior designers are known to recommend adding a whole bunch of items that give great aesthetic pleasure but might cost you an arm and a leg, and yet not really add any real value to your house.

It’s tough to balance the practical side of renovating a home with the aesthetic side of things, and more often than not, that is one of the sources of disagreement between couples when it comes to making a decision of how it should be done. But there is one small installation that is both extremely practical and yet doesn’t compromise at all on aesthetics that many people actually aren’t aware of: window films.

What? Why on earth is a window film going to make a difference to my house? Saying that Singapore is hot is a bit of an understatement. It’s not uncommon to find people leaving their aircon running the entire day because their house is directly exposed to the sun, chalking up hefty utility bills each month. Let’s not forget that there are many of us that are freelancers or stay-at-home moms who spend the entire day in the house, and keeping cool in this level of is not something we can just do without any help.

Temperature aside, there is a scientific reason to protect yourself from the sun. Everyone knows this as UV rays, but to break it down even further, you’ll notice that protection against UV-A rays is often highlighted when it comes to things like films and sunglasses. Why? These are the longer rays from the sun, which are able to penetrate your skin, and in more extreme cases, cause longer-term ailments such as eye damage and skin cancer.

Lastly, when it comes to the new furnishings you’ve bought for your home, the sun does have an extremely damaging impact on them. Faded furniture, flooring and curtains can be a real pain to replace and you want to make sure that you can prolong their life as much as possible.

A window film doesn’t just help to protect you and the things that you treasure from the harmful rays of the sun, but it also significantly reduces the heat that can build up in your home. This is something that cannot be achieved by just hanging curtains or installing window blinds.

What to look out for in choosing a window film? 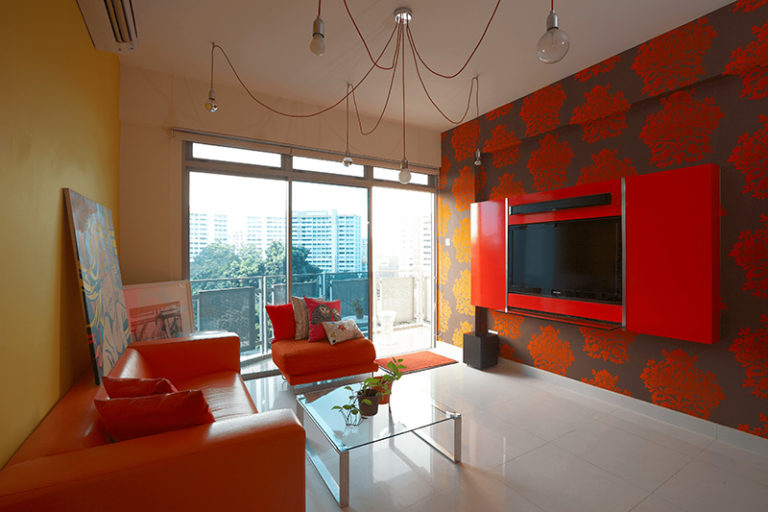 So keeping in mind why installing a window film in your house is highly beneficial, here’s a few points on what you should be looking out for when it comes to choosing a good window film:

Different types of films use different materials and technology, which accounts for the differences in both look and quality. But if you are looking for something that is both effective and also doesn’t compromise the aesthetics of your home, the 3M™ Prestige Window Film is one of the best you can get for your home. It boasts up to a 97% rejection of the sun’s infrared heat, as well as 99.9% blockage of UV rays. All these are measureable so you know they’re not just throwing numbers around.

One other key component to the Prestige film is actually 3M’s patented multi-layered optical film technology, which comprises over two hundred layers of polymer into a film that is less than the thickness of a 3M™ Post-It® Note. These layers are designed specifically to reflect the unwanted wavelengths (such as IR and UV) while allowing visible light to pass through. Also, the films have zero metal content, so you will not experience the “mirror” effect that you might have seen on other films, as the reflectivity of the film is low.

Having a good window film doesn’t just reduce heat and lower your utility bill. It also doesn’t alter the brightness of your home significantly, allowing you to enjoy natural daylight minus the glare, without compromising on comfort. 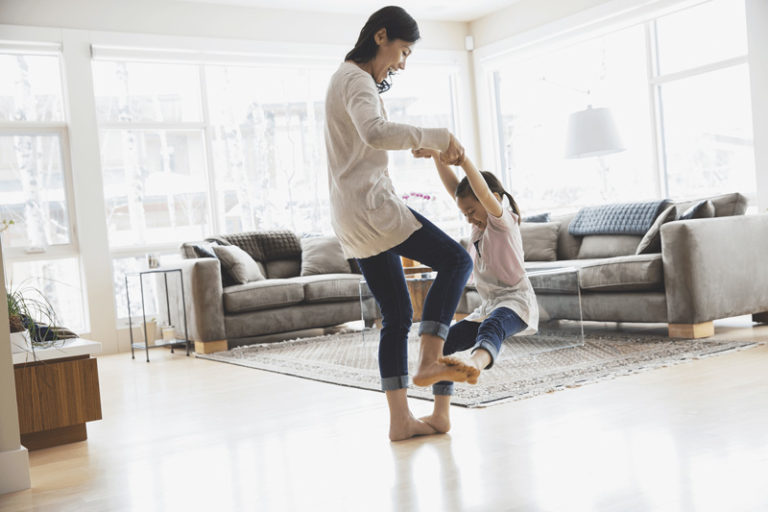 3M’s Prestige Window Films come with a 15 year warranty, so if you apportion this cost of investment over 15 years or more, it will be a negligible amount per year. Also, it’s important to consider that the cost of replacing household furnishings can come up to a significant amount, as compared to the cost of installing an effective window film.

If you are interested in enquiring more about the 3M Prestige Window Films and experiencing it for yourself, schedule a non-obligatory consultation with 3M Authorised Distributor, Jestac here.

Are you renovating your house? Do you think window films are essential? Share your thoughts with us here.

This article is brought to you in collaboration with 3M.