Foldable Bikes and PMDs: Here Are the Best Models to Buy

Pavements in Singapore are treacherous places. Not only do you have to avoid knocking over the various zombies glued to their smartphones, you now also have to jump out of the way of people rushing to the MRT station on their foldable bicycles or other Personal Mobility Devices (PMDs).

Ever since it was announced that the 6-month trial to allow foldable bikes and PMDs on public transport would be extended indefinitely, more and more people have bought their own foldable bikes, electric kick scooters and other PMDs to get themselves to the MRT network more quickly. The joy of never again having to wait for another feeder bus or take the LRT is real.

So what should you buy? Here are some suggestions.

While mid-range to high-end foldable bikes cost anywhere between $300 to $3,000, you can find bicycles that are way, way cheaper than those. Just look on Qoo10 and you’ll find many bikes at bargain basement prices. Beware, however. Foldable bikes, no matter how good, are usually less comfortable than full-size bikes thanks in part to their smaller wheels. Getting the crappiest foldable bike available can increase the pain tenfold. If your commute to the MRT station lasts only 5 minutes, you might want to save even more money by getting a kick scooter instead. 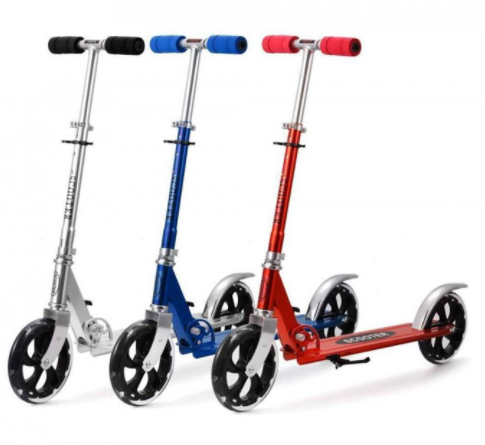 This is about as basic a manual, foldable kick scooter as you can get. Okay, if you’re really pinching pennies, you could probably get one for even less at Mustafa or Toys ‘R’ Us or something, but whatever. 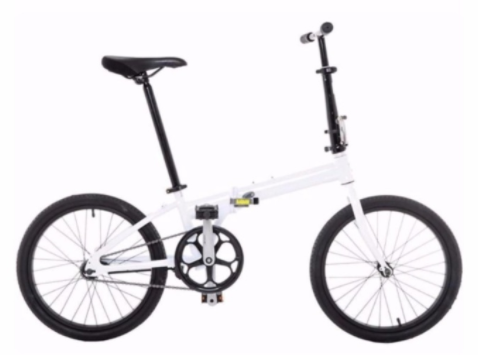 This is one of the cheapest models you’ll find anywhere, and it’s also suspiciously light at under 10kg. At this price point, the light weight might come at the cost of durability, so be warned.

U8 Speed 20 In Folding Bike 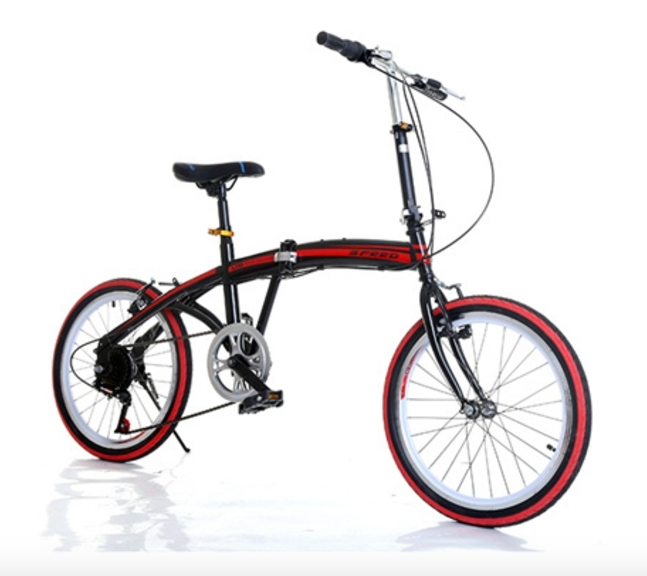 This bike is cheap but at about 15kg, it’s about the weight of a 6-year-old kid. Not sure you want to be lugging that down the stairs at MRT stations… 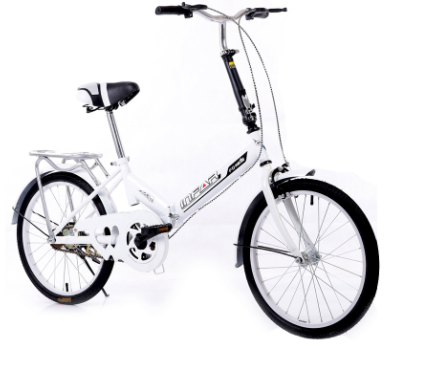 This bike has been popping up on many websites including Taobao and seems to be a popular choice for non-serious cyclists. While a little on the heavy side at 13.2kg, this single-speed folding bike is affordable and has received decent reviews.

Our pick: B’twin Hoptown 300 20” Foldable Bike – This is one of the better-made and more durable models amongst the budget foldies.

Most of the foldies fall under the mid-range category, costing from about $400 to $800. At this price, you can also get a decent electric scooter, which has the advantage of being less bulky and faster to fold than a bike. 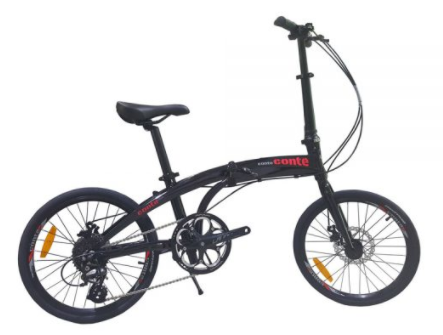 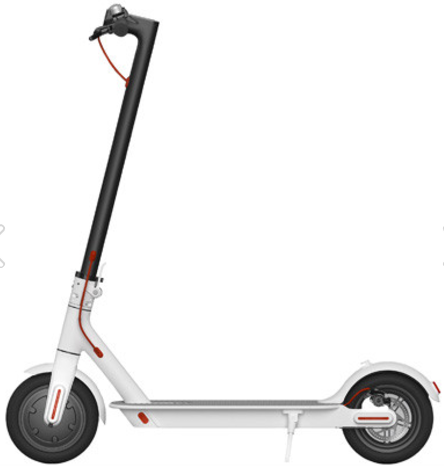 Xiaomi’s new electric scooter is a bit like their phones—punches above its weight when it comes to specs. 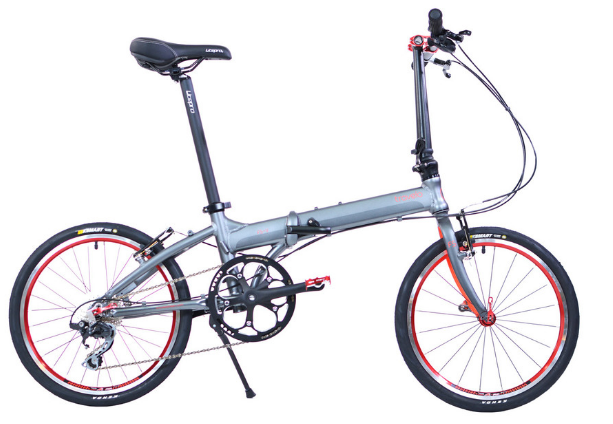 This bike is very lightweight at 10kg and looks nice, too. Another nice looking basic model that weighs less than 10kg and has 16” wheels.

Our pick: Travelo FS-V Shimano Deore 10 Speed Folding Bike – This bike, the fruit of a collaboration between Bike Actually and Litepro, pays great attention to ergonomics and biking experience.

For the price of a high-end bike, you could buy a second-hand car in a neighbouring country. Not in Singapore though, which is why you’re stuck trying to buy a folding bike in the first place, ugh. For those with deep pockets, a huge advantage of a high-end folding bike is that they are often lighter, so you’ll thank yourself when you’re hauling your bike down the MRT stairs. At this price point, you can get some of the best electric e-scooters on the market. This model is one of the lightest available. It may not look as cool as a bike, but you’ll be thanking yourself when you realise you don’t have to move a muscle to make it move.

Brompton Bikes are impossibly stylish and also durable. But after forking out thousands of dollars, you’d definitely want to fold it and bring it with you on the MRT. 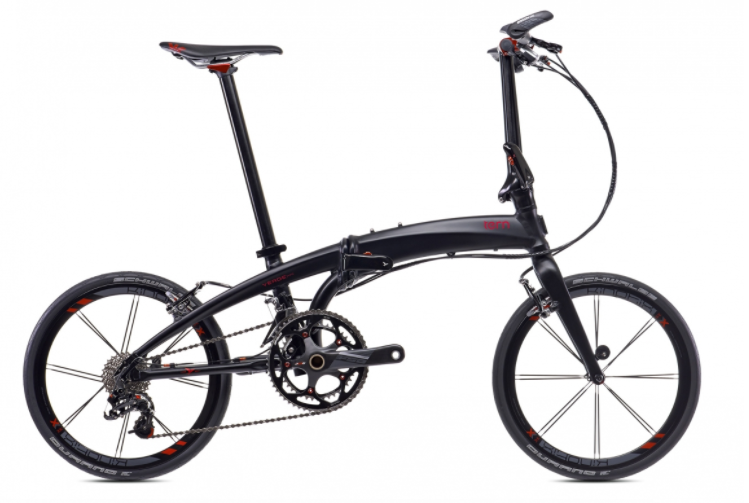 If this bike were a car, it’d be a Porsche. It’s also ultralight at 9.9kg and very fast.

Our pick: Brompton M3L Racing Green – Designed for urban commuting, this bike is more than sufficient for dodging smartphone-addicted pedestrians on our local pavements.

Have you ever ridden a foldable bike in Singapore? Share your experiences in the comments!

Transportation
The Cheapest Parking Rates in Orchard Road for Cars
Sign up for our newsletter for financial tips, tricks and exclusive information that can be personalised to your preferences!