Yet to Create Your Free Singtel CAST Account? Sign Up & You Could Win A 42” Samsung UHD TV or GrabFood Vouchers

Since April, Singtel CAST has been offering a free viewing of 30 channels and I’ve been lapping up the shows while stuck at home during Circuit Breaker (you know that pandemic… Covid-19 outbreak? So we all can’t go out).

Although we’ve exited the Circuit Breaker and we’re into Phase 2 of reopening, I’m still happy with my work-from-home life and frankly, still a bit sceptical about rushing out to queue, eat and shop with the hordes of similarly deprived Singaporeans.

For crowd-averse people like me, it’s a good thing that Singtel CAST’s free viewing of 30 channels stretches till 30 June. And since I can now have up to 5 visitors in my home, it’s another entertainment option for my guests!

There’s something for the whole family on Singtel CAST, plus the content is quite educational too. I’ve managed to up my baking game, subconsciously brush up my Korean vocabulary and discovered more facts around the world while sitting on my couch and my friends say their children enjoy unlimited access to their favourite cartoons.

Yet, I’m also sad that Singtel CAST’s free viewing will end this month — but with channel packs priced from $5.90/month each, I think it’s a worthwhile investment!

To celebrate Phase 2 and beyond of the Circuit Breaker, the folks behind Singtel CAST have come up with a last hurrah contest.

As we count down to the end of Circuit Breaker, stream shows on Singtel CAST and be in the running to win these prizes.

The components of the promotion and rewards, are subject to change by Singtel’s sole discretion

Participants must be 18 years or above and current CAST account subscribers who have streamed any of the free viewing channels are also eligible.

If you don’t know where to start with your 30 free channels of Singtel CAST’s varied offerings, here are some show highlights this June. 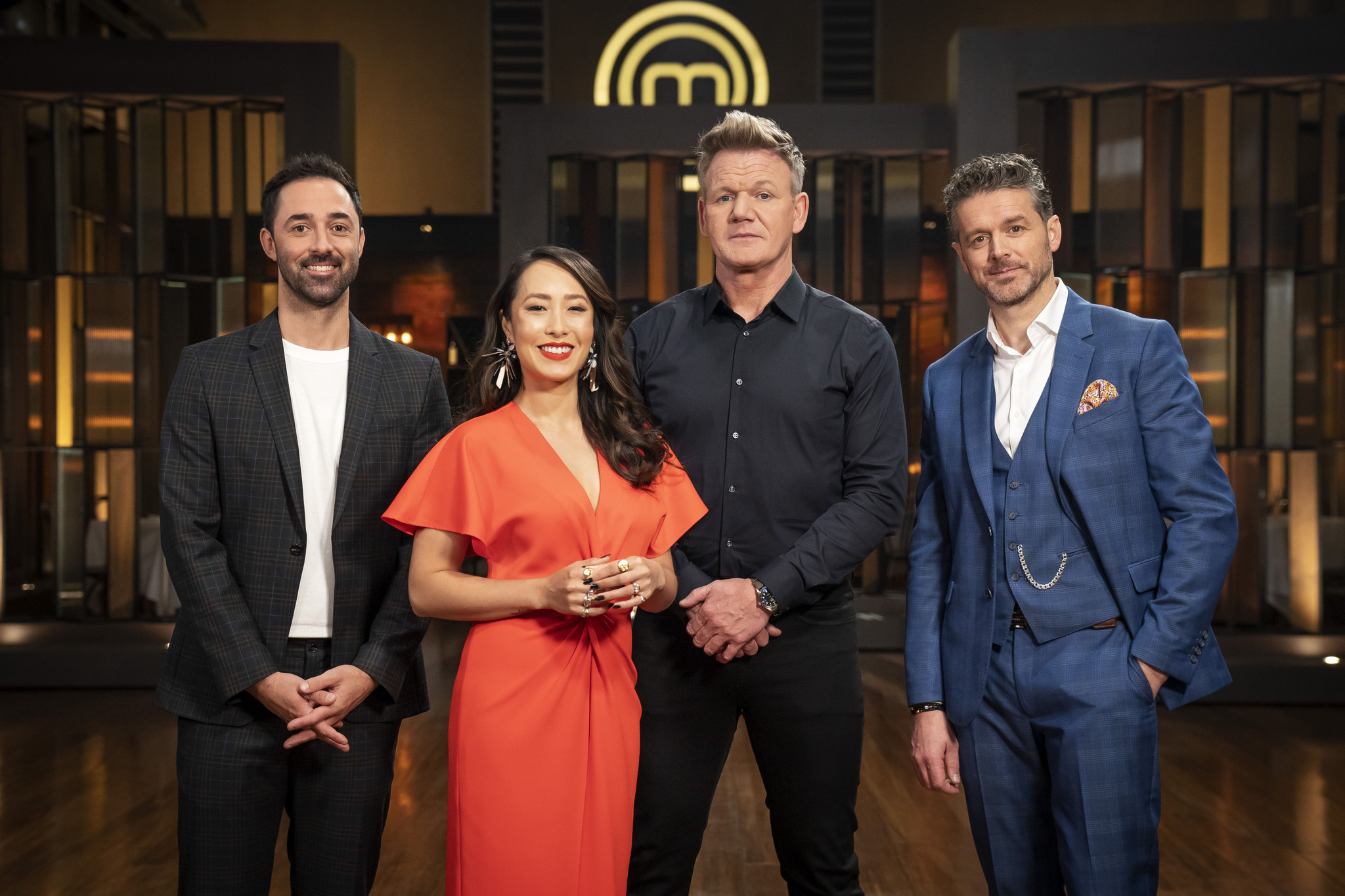 Everyone (at least the people I know) loves to watch a good cooking show peppered with heated drama and delicious dishes. If you’re a fan (like me), this new season of MasterChef Australia that features a panel of all-new judges, will not disappoint. Plus, everyone’s favourite British chef makes an appearance as guest judge in the first week’s challenge! Don’t miss the premiere episode! 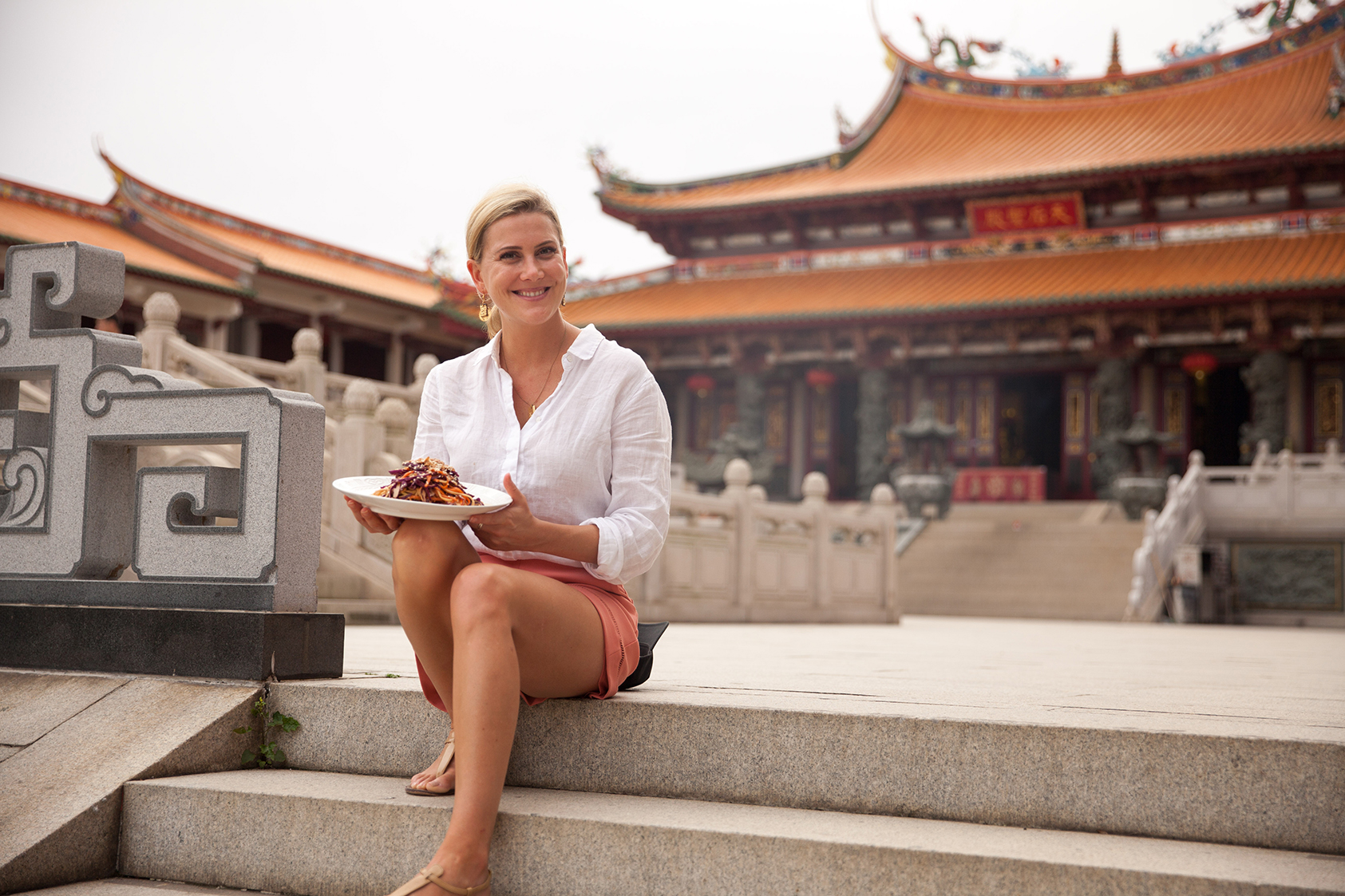 Honestly, now that travelling is a no-go, I’ve been craving Macau specialities such as Lord Stow’s Portuguese egg tarts, serradura (“sawdust”) pudding, and pork chop buns. I know there’s much more to Macau than that, so I’ll be tuning in to this show to watch Australia’s most-watched cook, Justine Schofield, uncover the rich culture and food history of this region.

3. Blossom In Heart 海棠经雨胭脂透 on Jia Le, Mondays to Fridays at 11pm

This Chinese romance drama (don’t worry, there are English subtitles on Singtel CAST’s non-English shows) is full of plot twists and eye candy (including Allen Deng Lun) so it’s on my must-watch list.

It starts off relatively simple with the arrival of a gorgeous woman named Tang who, in search of her father, arrives in Kun Yang. There, she encounters Xuan, the Lang family’s second son. Tang finds work at the Lang family’s rouge-making factory and lo and behold, her beauty catches the eye of Ming, who is the Lang family’s eldest son.

Plot twist 1: The Lang family tricks Tang into a fake wedding
Plot twist 2: Tang has somehow married Ming instead, who is disfigured
Plot twist 3: Tang works out a deal with Ming — she will cure his disfigured face and in return they will get a divorce
Plot twist 4: Xuan realises he loves Tang, but uh oh, a love-hate triangle relationship develops

Meanwhile, the truth behind the disappearance of Tang’s father slowly comes to light… Fans of Hong Kong actor and film producer Louis Khoo (古天樂) shouldn’t miss this chick flick. In this 2015 film, he stars alongside Amber Kuo with the romantic Paris as the backdrop. Louis and Amber play a pair of mismatched heartbroken roommates who end up falling hopelessly in love with each other. 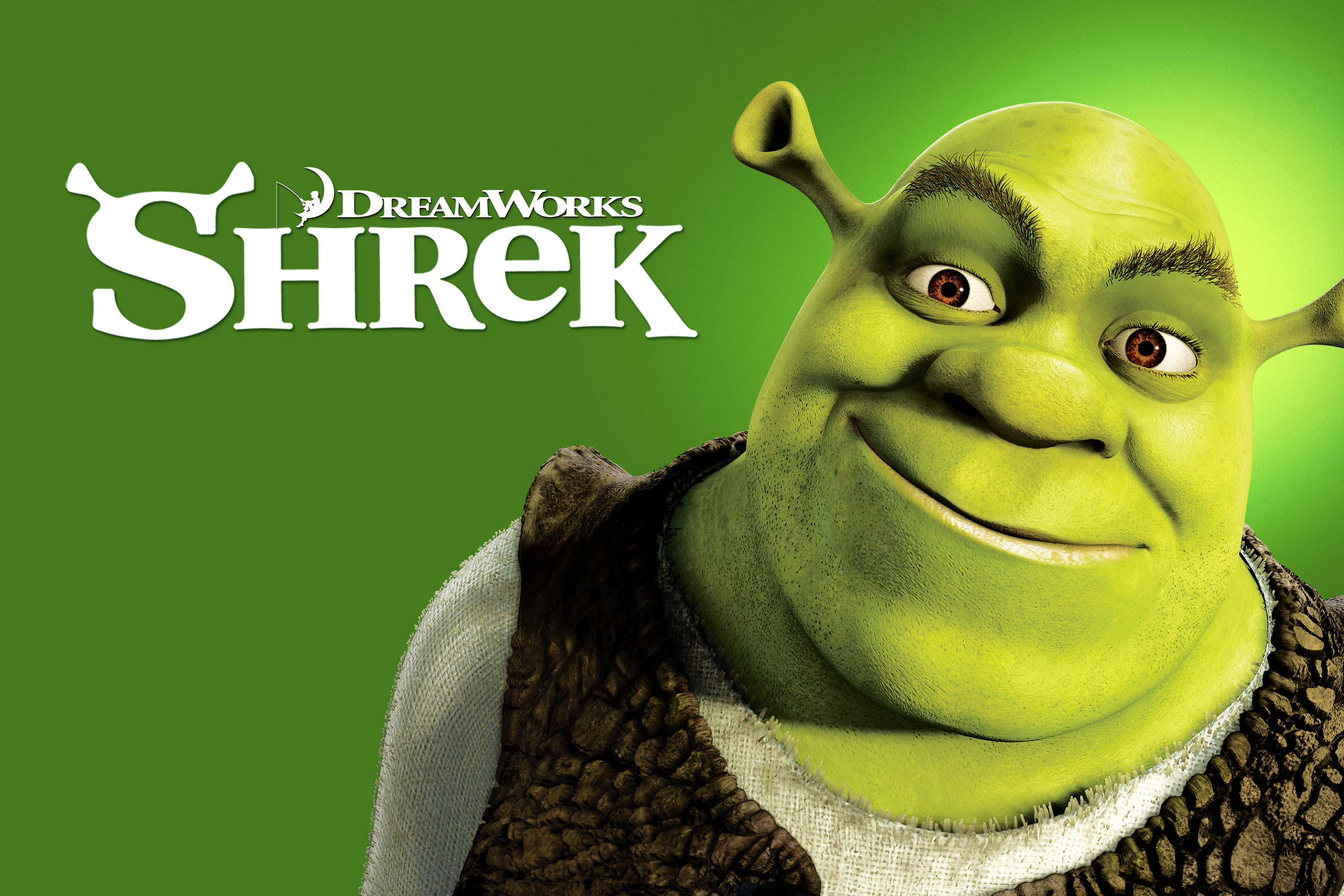 Introduce your children to the first Shrek movie, which was released in 2001, or watch it again for the hilarious chemistry between the iconic green ogre and his donkey companion.

These shows are available on the Chinese Plus and Entertainment Plus packs on Singtel CAST (usual price: From $5.90/month each) — no contract required.

From now to 30 June 2020, stream these 30 live channels for free on Singtel CAST. It’s free to sign up for an account.

Stream content via the Singtel CAST app (download it from the Apple App Store or Google Play Store), or directly from your desktop after creating a free CAST account here.

Singtel Prepaid SIM: How to Buy & Top Up Online, Plus Exclusive Promos