by Meredith Woo on 21 May 2020
Sponsored article

If you’re not already tuned in, Singtel CAST has been offering a free viewing of 30 live TV channels (till 30 June 2020).

This means endless entertainment whether you’re CASTing from your big flatscreen television in the living room, chilling with your mobile phone in the bedroom, or letting the little ones have their 30-minute dose of kid’s entertainment during the school holidays on the family iPad.

And much like how we turn to videos to improve our cooking, gaming and language skills, there are countless shows on Singtel CAST that help you level up in life as well — and it’s free right now.

Here are some show highlights on Singtel CAST’s free preview that impart key Life Skills, hasten self-improvement and help you unlock other achievements as well:

Teach your little ones good values 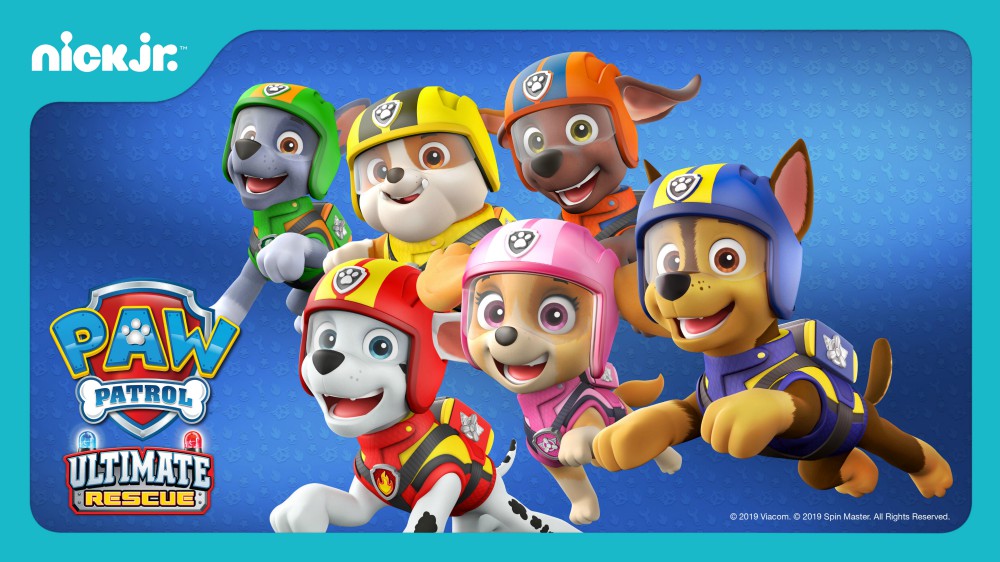 Teamwork and kindness are usually learnt in a group setting — but in times like these with safe distancing measures in place, the next best thing is to learn by example.

One recommended show on Singtel CAST for your kiddo is PAW Patrol Ultimate Rescue Stunt on Nick Jr.

Join the 6 brave pups and their tech-savvy 10-year-old leader as they work as a team to rescue poor animals in danger.

Your little ones will be engaged by their non-stop action and pawsome rescue missions, while picking up cues on kindness and teamwork. 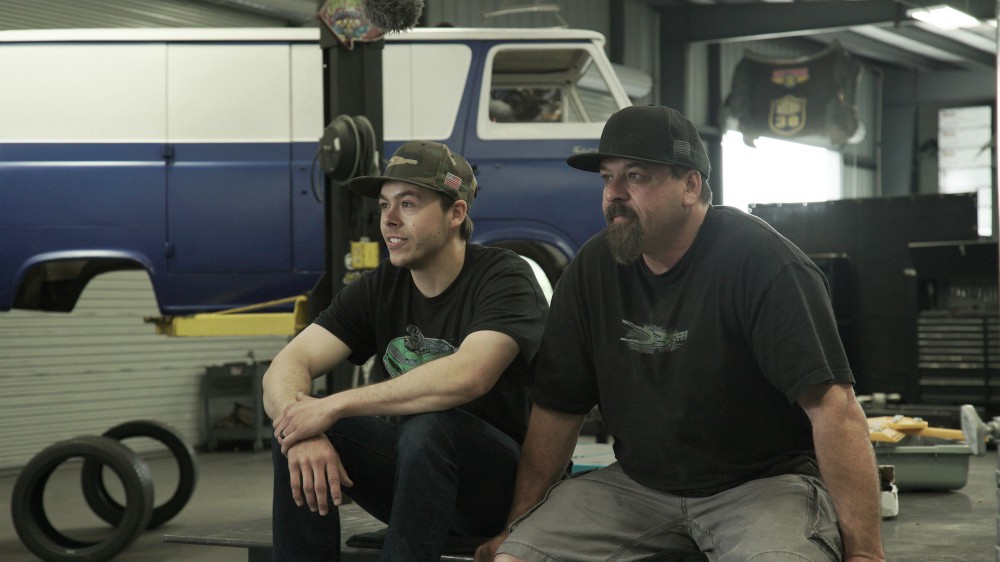 If you’re usually in the office till late, but relegated to working from home for now, it’s the best time to build a deeper bond with your offspring.

Check out Singtel CAST’s Twin Turbos Season 2 on DMAX, for a showcase of unique rides that are made-to-order by father-son duo Doug and Brad DeBerti.

Feel your bond at home grow to mirror the strong relationship onscreen as the TV pair build custom cars such as a truck modelled after a fighter jet, or develop the first-ever drift racing truck.

Perhaps one day, you and your kid might build one-of-a-kind cars and trucks for a living too, and win over 20 awards just like how the DeBertis have done for over 20 years. 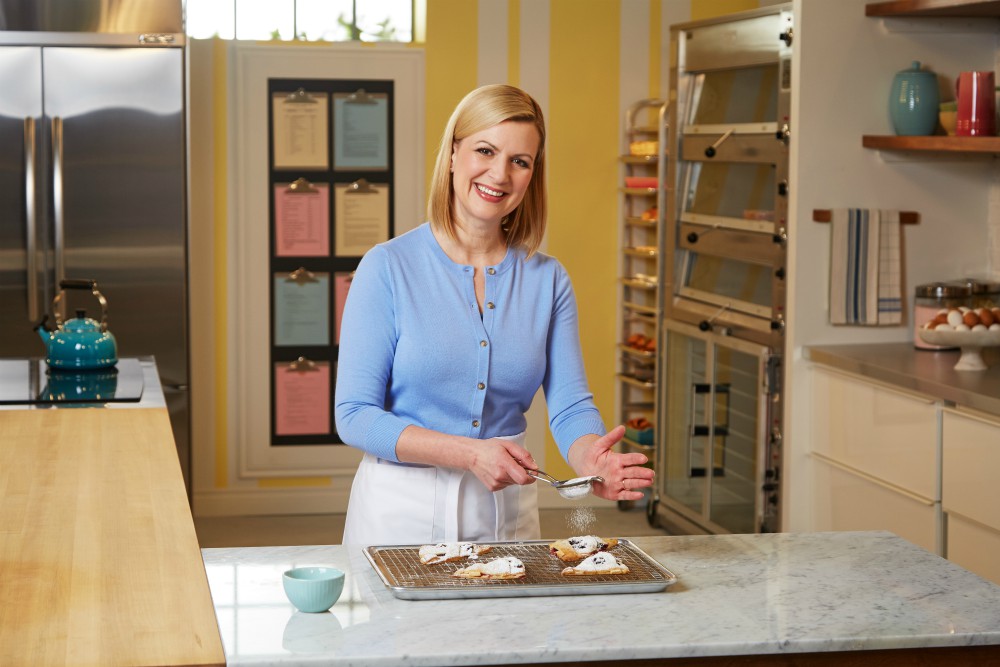 With yeast, flour, and even brown sugar difficult items to procure during the Circuit Breaker, you know what your neighbours have been busy with — baking. And yes, the warm and toasty smells that waft through your window confirm it.

The celebrity chef will take you through her wide repertoire of meringues, mousses or muffins, throwing in useful tips and slowing things down so that you, too, can pick up her natural knack for baking.

And the only learning curve you’ll find in her show? Your happy belly, because you’ll be mastering those bakes in no time!

It’s fun for the whole family, because you can rope in your folks as assistant bakers, or appoint them as test-tasters to aid you on your master baker journey. 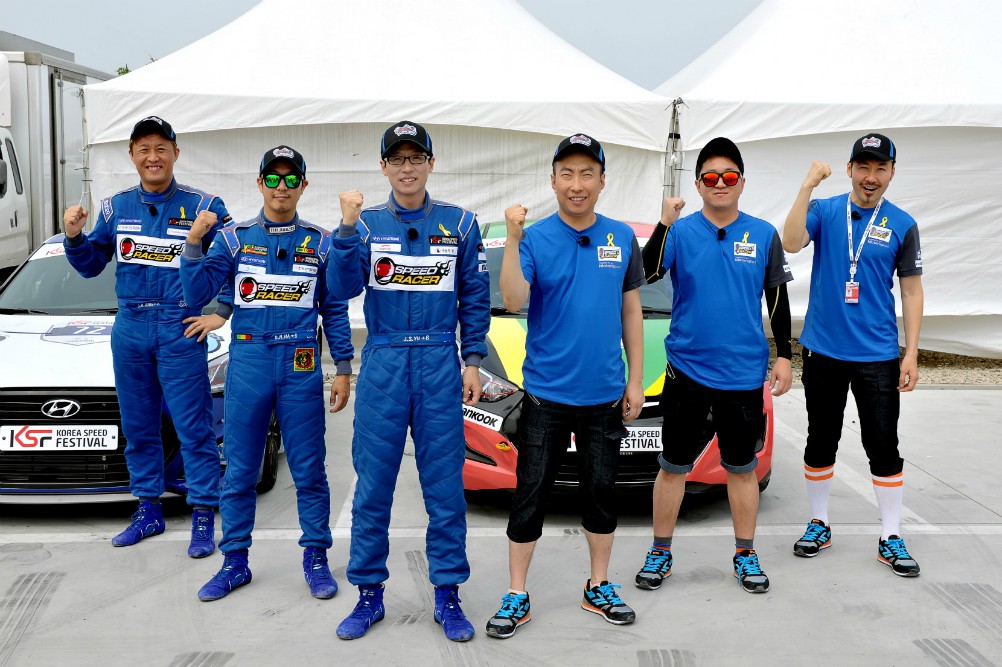 If you’re a big fan of Korean shows and have been watching diligently, you’ll probably already recognise some commonly used words such as “sarang hae yo” (I love you), “oppa” (older brother, or boyfriend), “mashisoyo” (delicious) and “ajumma” (auntie).

Why not study the language using a free platform, and improve your vocabulary by watching Korean shows on Singtel CAST?

We like Infinite Challenge on KIX, one of the top Korean variety shows where 6 artistes become “players” who need to find their way around a virtual reality world.

Just like how they do their best to achieve the objectives of the Challenge, you’ll be attaining your proficiency in Korean in no time.

Learn more about the world around you 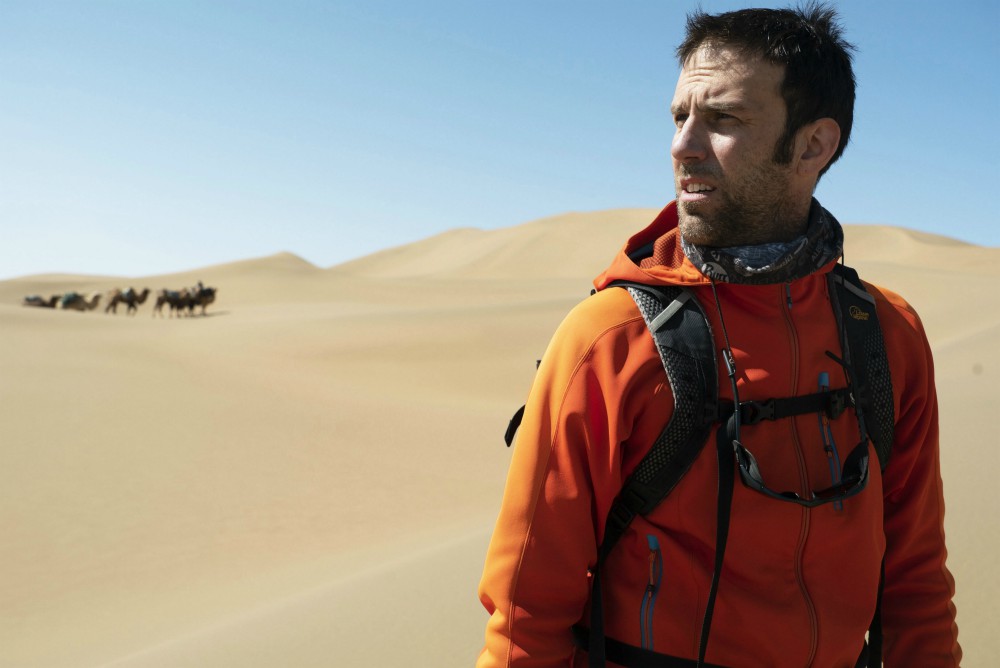 The best way to understand and respect the world around us is to put ourselves right in the natural world.

Granted, that’s likely not possible this year what with the current situation, but we can do this easily — and without breaking out in a sweat — on Singtel CAST.

Join the intrepid adventurer as he spends months exploring the best adventure trekking destinations in Asia on his eponymous show, Expedition Asia with Ryan Pyle on Discovery Channel.

There are lessons to be learnt on perseverance and budgeting from Mr Pyle.

Look out for the episode where he crosses 130km of Badain Jaran desert in western China on foot — a journey that was psychologically challenging and exhausting, given the “endlessness of the desert” and that the sand dunes there are some of the highest in the world.

However, he says what keeps him going is the desire to see more, because the more he sees, the more he can share with the audience.

And for MoneySmart readers who are raring to go on an adventure but don’t know what to expect financially, Mr Pyle has sage advice.

“I know travelling with cash is more dangerous, but you can’t use Apple Pay when you buy some food and tea from a family in a Yurt in the wilds of Altai National Park in North Western Mongolia.”

Stream content via the Singtel CAST app (download it from the Apple App Store or Google Play Store), or directly from your desktop after creating a free CAST account here.

Ever Thought of Setting Up Your Dream Home Entertainment System in Your HDB Flat? Helpful Tips From a Couple and the Costs Involved