How Much Does Adopting a Child in Singapore Cost? According to A Single Mum, $32,000

The moment Melissa held the 10-week-old baby girl in her arms, she couldn’t bear to put her down. She was enraptured.

Born in Indonesia, the baby girl (later named Kaitlyn) was among the babies for adoption offered to Melissa Anne Tan, a 39-year-old copywriter in Singapore, when she was searching for a second child in February 2018.

Unlike having a baby the “regular” biological way, adopting a child is a whole different ball game, involving hefty fees — $32,000, in Melissa’s case — and an agonisingly long wait for the authorities’ approval.

By the time Melissa finally brought Kaitlyn home to Singapore, it was July 2018, a full 5 months since they first met. It took another 7 months for Kaitlyn to become an official citizen of Singapore. 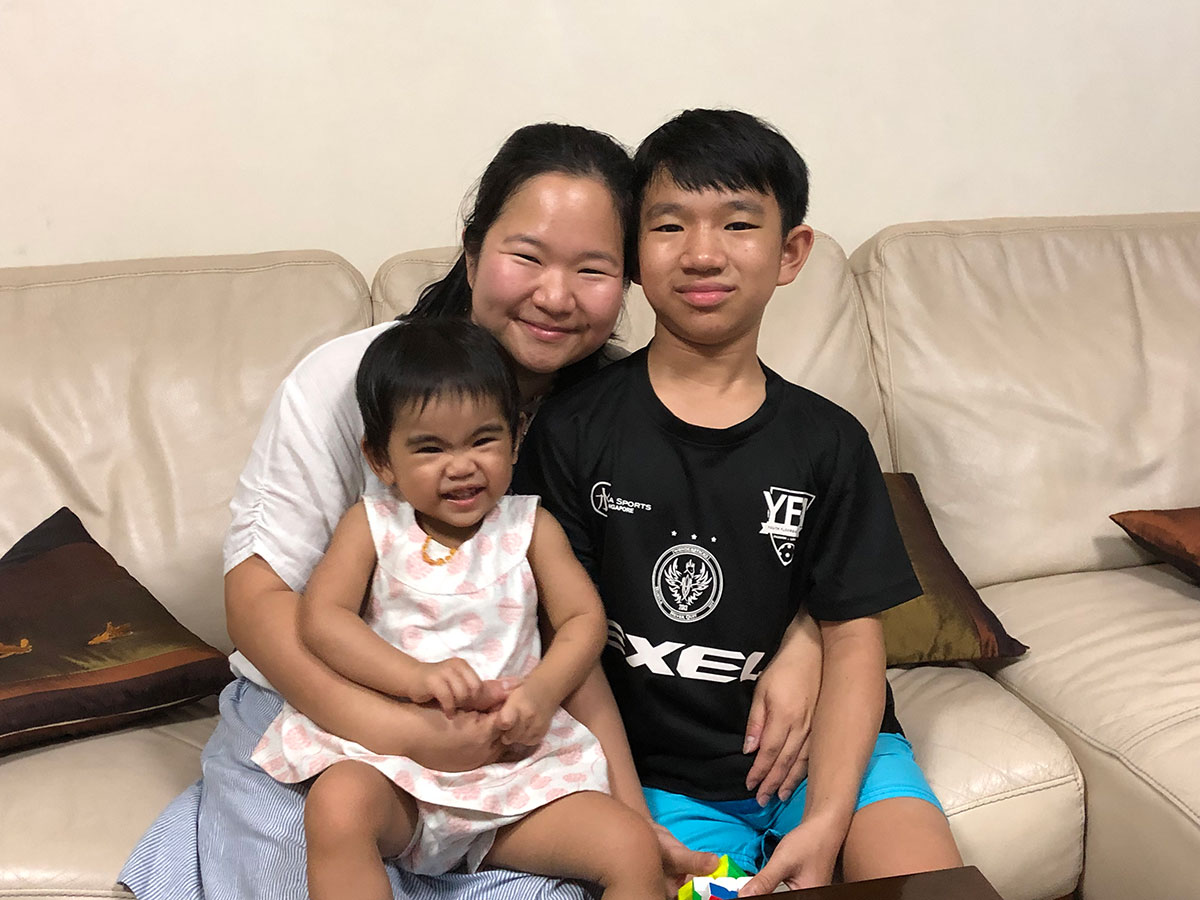 Thinking of adopting a baby in Singapore, or simply curious about how adoption works? Let’s look at Melissa and Kaitlyn’s journey and explore the full range of costs involved.

What is the adoption process in Singapore?

Adopting a child in Singapore is a complicated, expensive and time-consuming process. Here’s a look at the cost — both monetary and in terms of time — of every stage of the procedure:

Who can adopt in Singapore?

In Singapore, both married couples and singles can adopt, but a single male is not allowed to adopt a girl unless under special circumstances.

Potential adopters in Singapore like Melissa must kick off their adoption process by attending a Pre-Adoption Briefing. There are 4 MSF-accredited agencies who conduct it:

According to a statistic on adopted children between 2009 and 2014, 6 in 10 children were adopted from neighbouring countries.

If, like Melissa, you set your eyes on a baby who is born overseas, you would need to apply for a Dependant Pass so that the child can remain in Singapore while the adoption process is underway. The pass is valid for 9 months.

Application fee costs $105 and the issuance costs $225. There is also a $30 fee for each visa issued for the child to enter Singapore. Along with the application, you would need to submit a security deposit between $1,000 and $2,000, which would be refunded when the Adoption Order is approved or rejected.

Alternatively, you can adopt a child who is under MSF’s foster care.

Regardless of where you would like to adopt from, before you can proceed with the adoption, you have to complete a Home Study Report (HSR) where someone from an MSF-accredited agency will visit your home. You will need to provide financial statements and testimonials from people around you — basically, to prove that your home is a safe environment for a child.

There are 4 accredited agencies who can do HSRs in Singapore. You may go to MSF’s website to apply.

Once the HSR is cleared and approved, the rest of it would be mostly administrative. You will need a lawyer who can help you obtain an Adoption Order based on the report and you can apply for citizenship for your adopted child.

Note that the Singapore Birth Certificate is separate from Citizenship Certificate. When you receive the birth certificate, you then apply for Singapore citizenship online. At this stage, you need to submit your financial details and family particulars again. The application costs $100.

If you need more details, Melissa describes the entire process of adopting on her blog.

What is adoption like for a single mum in Singapore?

Kaitlyn’s adoption journey wasn’t exactly smooth and straightforward. This may be in no small part due to the fact that Melissa is a single mother.

“But other fees for each stage of the processes added up. Despite the initial agent fee quoted, I ended up paying closer to $32,000 in total.”

Then there was the time it took for the administrative part to move along. An adoptee baby from overseas needs a Dependant Pass, which typically takes 2 weeks to be approved. But in Melissa’s case, it took more than 3 months.

She says, “My agent told me that it would take longer for single parents, but I didn’t realise how long! I was really surprised that MSF took over 3 months to approve the Dependant Pass. This meant that my baby was just stuck waiting at the nanny’s, and each week’s delay added on to the nanny’s fee.”

Aside from that, she also faced delays when it came to obtaining the affidavit after the home visit, which was necessary for the Adoption Order.

While Melissa was prepared to pay the agent fee quoted, there were unexpected costs that cropped up, such as application fees for the necessary documentation and even ang bao tokens for the nanny who was taking care of Kaitlyn in the interim.

For Melissa, it’s all worth it. She says, “The process may be long and thoroughly invasive, and the costs are high, but when you finally bring home your baby, it is all worth it.”

Kaitlyn has just turned 20 months old and is thriving at home with her adoptive mother and 13-year-old brother.

Although some were surprised to hear of her decision to adopt, most are supportive.

“I’ve always desired to give a home to a child who needed one, even after I had my son, I still felt very strongly about it,” says Melissa. 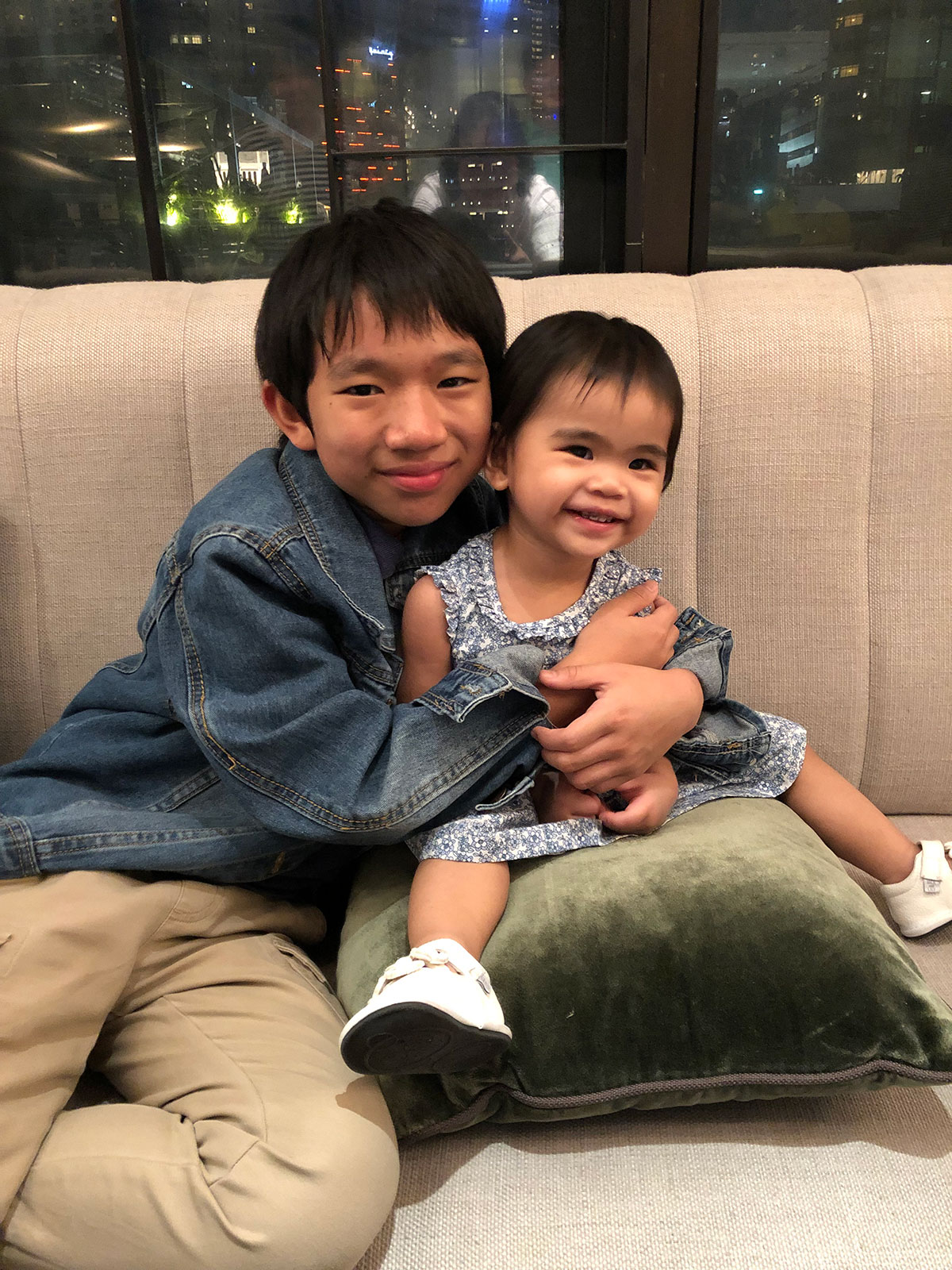 Can parents get adoption leave in Singapore?

According to the MOM website, yes. Employees are entitled to 12 weeks of adoption leave from the point of expressed formal intent to adopt. This is signalled either when:

Melissa says, “It would have been better to have an additional month, especially when the Home Visit report took over 2 months to be submitted to the court. It takes time to bond with the child, and for both to get familiar and build trust.” 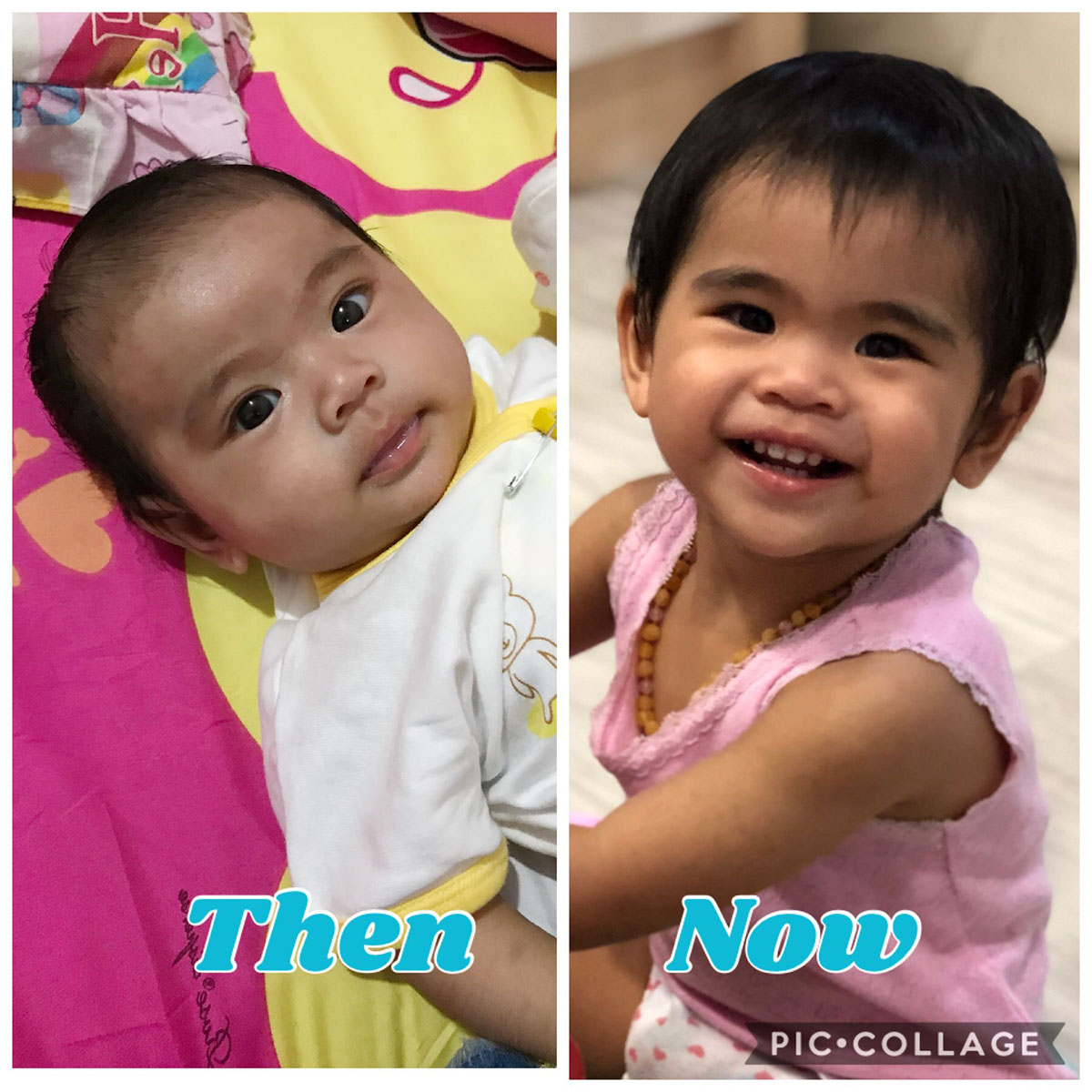 But the duration wasn’t the only issue. Melissa got outplaced by her company because she was on adoption leave for being “absent”.

She says, “I was left jobless for a couple of months, but I took it as a chance to spend more time with my baby. Thankfully, I got a better job opportunity soon after.”

Adoption leave varies from company to company, however. Standard Chartered Bank Singapore, for instance, has a generous maternity and adoption leave policy. Adoptive mothers will benefit from a 20-week paid break, the same as a new mother on maternity.

As an adopted child to a Singaporean citizen, Kaitlyn will enjoy childcare subsidies after she has been awarded citizenship. She is also entitled to the Baby Bonus, but only for the CDA First Step and dollar-for-dollar matching. Kaitlyn is not entitled to the cash gift of $8,000.

Do you think you’ll ever adopt a child? Tell us what you think in the comments below.

Where to Get Cheap Diapers in Singapore (2019) – Pampers, Huggies & Mamy Poko

Budgeting
How to Transfer Money from Singapore to Malaysia: 3 Best Remittance Services

Family
4 Reasons Singaporeans are So Reliant on Their Maids
Sign up for our newsletter for financial tips, tricks and exclusive information that can be personalised to your preferences!