So the June holidays are coming, but you’re not about to cart the entire family off to some foreign land because it’s expensive and you don’t have the energy to make sure the kids don’t run amok on foreign soil. Fair enough, but that doesn’t necessarily mean you have to forgo a holiday experience, even if you do stay in Singapore all June.

Staycations during the June holidays are becoming increasingly popular amongst Singaporeans. While hotels here tend to be a lot more expensive than those in neighbouring destinations like Bangkok and Bali, a staycation can save time if you’ve got to rush back to work after the weekend, and is also a lot more convenient when you’ve got young children in tow. Here are a few affordable staycations that will make you feel like you’re in a foreign land. 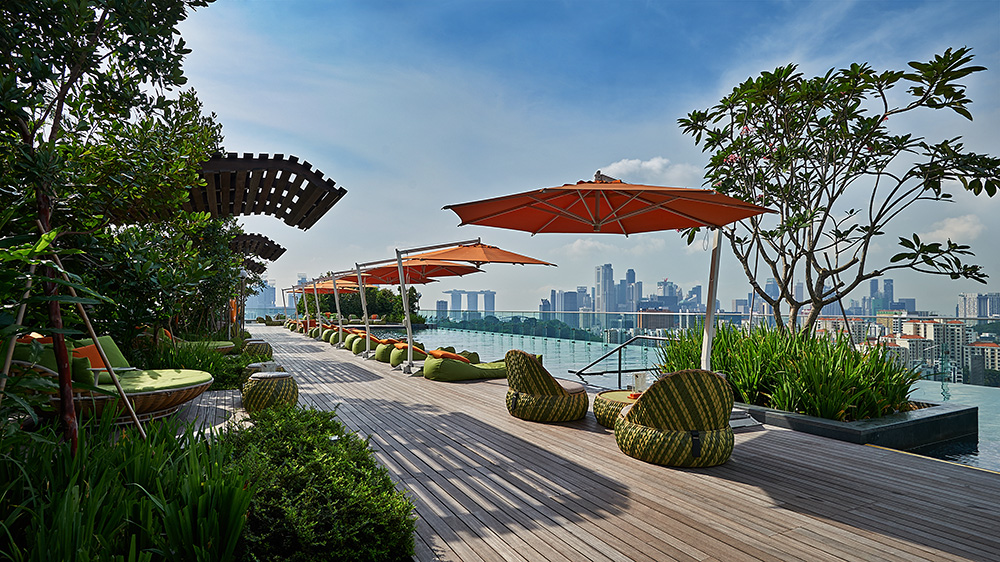 Infinity pools have been all the rage in Singapore since Marina Bay Sands opened its doors. But many people don’t know you don’t have to pay $500 to stay at MBS just to swim in an infinity pool. There are several other hotels in Singapore with infinity pools and nice views. Hotel Jen Orchardgateway is one such establishment. While the rooftop infinity pool isn’t as high up as MBS’s, you still get to enjoy a fairly breathtaking view over city, including a glimpse of MBS itself. Best of all, a night at Hotel Jen Orchardgateway is half the price of a night at MBS if you book on Agoda, which currently offers rooms for about $235 to $350.

Let’s face it, most of us don’t stay in five star hotels when we travel, so there’s no reason to spend $500 a night on a 5 star hotel here. At a much lower price, you can enjoy a boutique hotel experience that you can’t even tell is taking place in Singapore. Lloyd’s Inn might be located in the heart of Somerset, but we promise you won’t be able to tell at all. The property is located in the midst of a beautiful garden, and some rooms are equipped with outdoor bath and shower facilities. If the big city stresses you out, this is a great, affordable way to zen out while the kids play in the garden. With minimalistic rooms priced at around $190 to $250 on Agoda, this place is a steal, but it’s always fully booked so you’ll have to be quick. 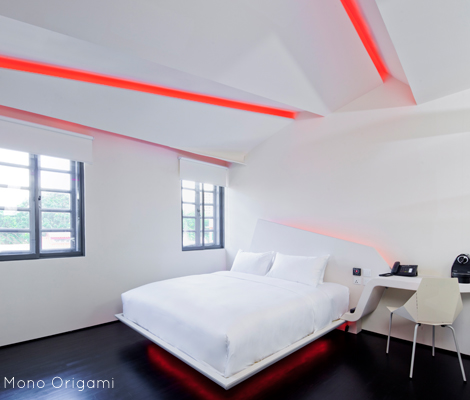 If you’ll be bringing along kids with a vivid imagination, keep them busy at Wanderlust Hotel, a boutique hotel with pretty zany interior décor. One of the rooms contains a giant typewriter, while another is outer-space themed. Several rooms also have lofts, which is great for getting the children out of your hair and yet not letting them out of sight.

The hotel is located in the Little India district, which means the whole family can enjoy an affordable Indian meal instead of splashing out on expensive food at Orchard Road or Marina Bay. At the moment, rooms on Agoda range in price from about $160 to $300 a night. 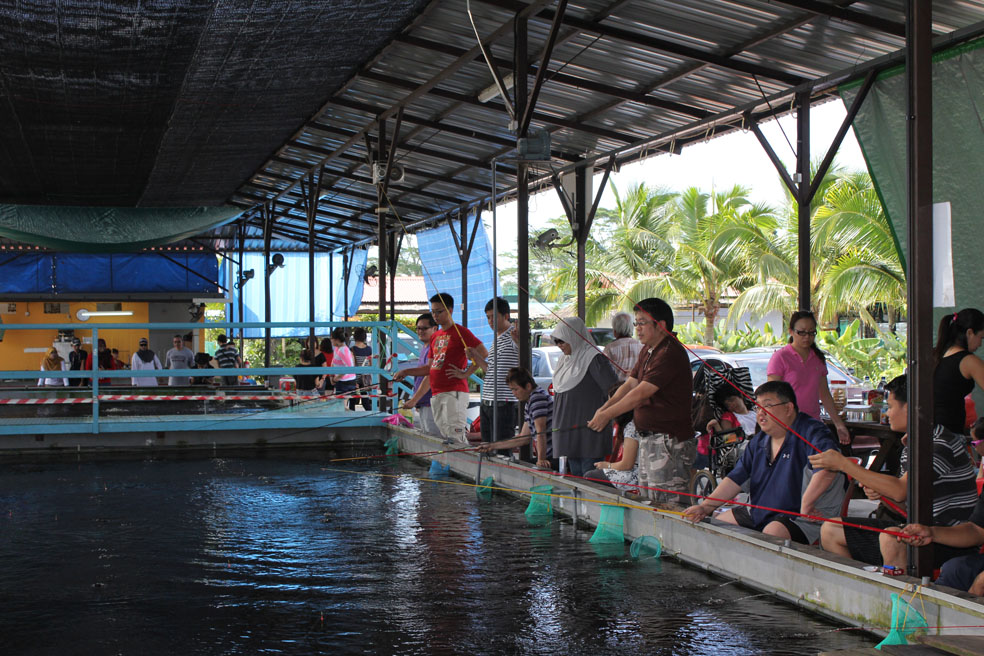 Instead of heading to Bali or Perth for an idyllic escape from the hustle and bustle of city life, just drive to the Northwest of Singapore for a rustic getaway at D’Kranji Farm Resort. Not only will you be situated in the midst of a ton of greenery, you’ll also have easy access to the Exhibition Farm, as well as the numerous other farms in the Kranji area. Kids love this. On Agoda, villas cost between $132 and $306. Forget Sentosa, unless you’re willing to sell your firstborn. Celestial Resort Pulau Ubin is situated by the beach and also offers bicycles and kayaks for rent, so you won’t have to worry about how to disengage the kids from their iPads. You can choose between standard rooms from $168 a night and beach villas, which cost $299.60 on weekdays. On Fridays, Saturdays, Sundays and eves of public holidays, you pay $20 more for standard rooms and $53.50 more for beach villas.

Have you ever taken a staycation in Singapore? Tell us where you stayed in the comments! 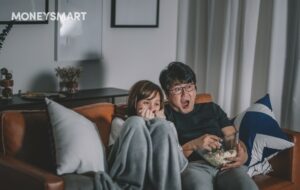 Entertainment
3 Drawbacks (Really!) of Having a 4K Android TV & the Best WiFi Coverage in Your ‘Hood

Entertainment
What the Heck is Short Selling? Here’s What We Learnt from GameStop
Sign up for our newsletter for financial tips, tricks and exclusive information that can be personalised to your preferences!