5 Tips to Help Board Game Fans Keep Their Addiction Cheap

If you play Monopoly, sorry, you’re not a true board game geek. But if Settlers of Catan, Carcassonne or Citadels not only ring a bell but you actually own all of them, you’re probably no stranger to Settlers Cafe and know the feeling of wincing when you fork out $80 for a new game.

Designer board games don’t come cheap. A full-sized game with a board usually costs between $50 to $90, and even microgames composed only of cards and perhaps tokens will set you back at least $20. The worst thing is, unless you have the space and time to host your friends frequently at your home or live with other gamers, it’s likely most of these games won’t get much airtime.

Here’s how to keep your board game addiction cheap while still regularly sampling new games and playing old favourites.

1. Play for free at board game meetups 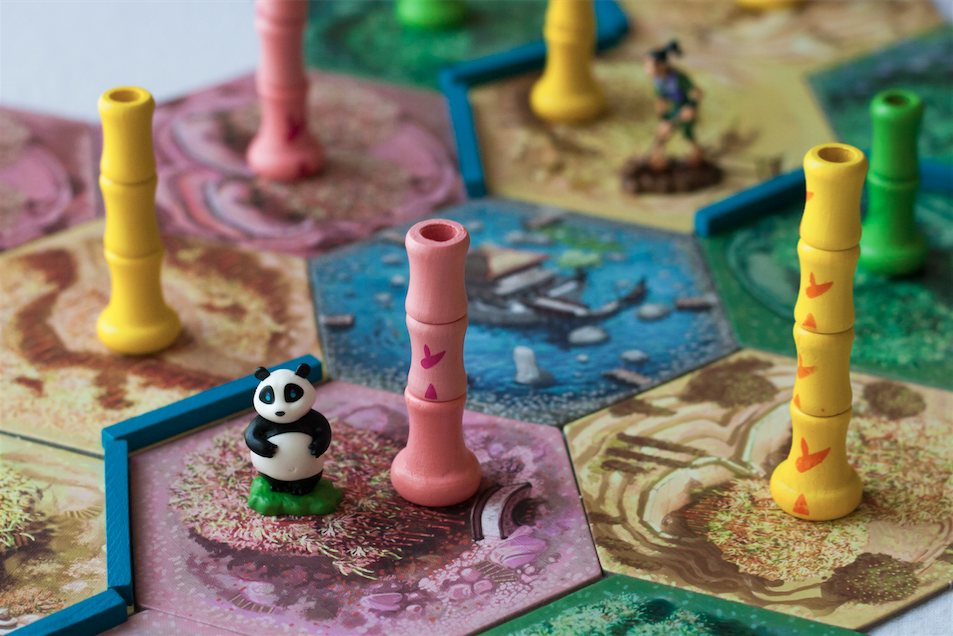 So you want to play board games but don’t want to spend the money to buy them? Your best bet is to attend board game meet ups, where you’ll get to play games for free or for a very small fee. This is also a great way to learn new games and decide if you like playing them before deciding whether or not to buy them. This is a cheaper alternative to paying hourly rates at board game cafes like Settlers.

There are weekly board game meetups taking place at NUS, SIM and several community clubs and public libraries. You can usually check out their game list in advance, too. Just run a search on Meetup.com and you’ll find several groups who consolidate the various events.

While there are quite a few brick and mortar shops specialising in designer boardgames (eg. Toytag, Gamersaurus Rex) as well as 100% online ones (eg. World of Board Games), if you really want to save on your games, buy them second hand online.

There are lots of people selling unwanted games on Carousell, many almost brand new. For instance, this seller’s Carousell store is filled with still-shrink-wrapped games at significantly discounted prices. The board game community in Singapore is quite big, so there are a lot of games being sold.

If you can’t find what you’re looking for, you might want to turn to board game forums (boardgamegeek.com being the most well known) and buy second hand games from overseas players.

And of course, if you made a mistake and got a game that you no longer want to play, sell it online instead of letting it gather dust at home. 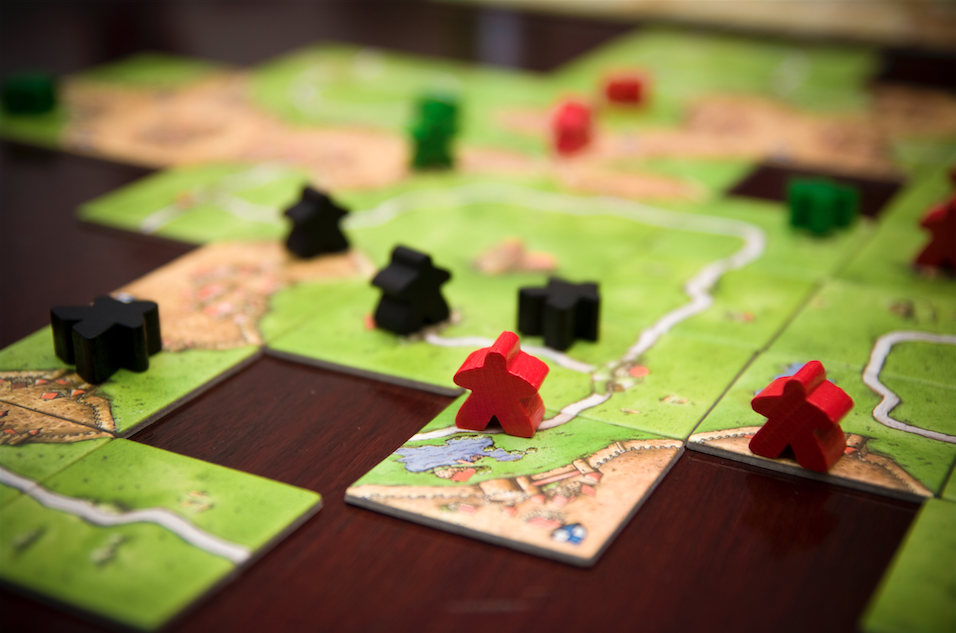 It’s only a matter of time before board game rental services appear on the scene in Singapore (business idea, anyone?). For now, there are quite a few board game enthusiasts renting out their games on a private basis, such as this guy on Carousell and this guy on Rent Tycoons.

While you might think paying $10 to play one or two games over the weekend doesn’t sound like a good idea, the magic of this model is that you get to split the cost between the friends who are playing, instead of footing the bill for the game on your own. If there’s five of you, each person only has to pay $2.

One thing that makes board game collecting so addictive is the fact that they’re so beautiful to look at. You just want to fondle the game pieces and gaze at the board, amiright? But any hardcore collector has experienced those moments when they bought a gorgeous looking game, only to later discover that it wasn’t that fun to play after all.

That’s why it’s always important to do lots of research on a game before buying. In a best case scenario, you’ll get to play through the game several times for free before making a purchase. But if it’s really not possible, at least watch videos on YouTube to observe the gameplay and read reviews before making a decision.

5. Print the game yourself 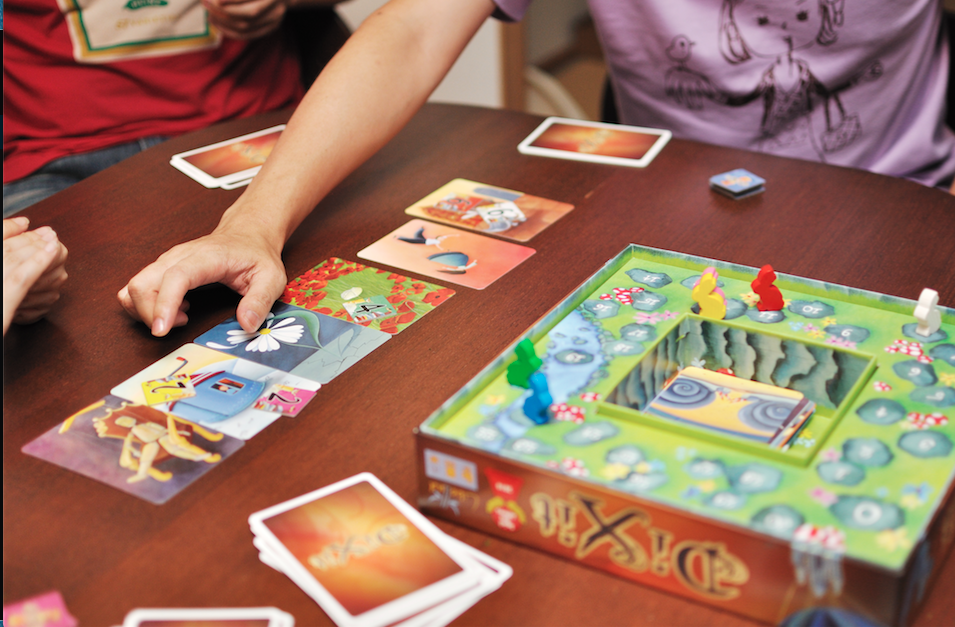 If you’re really, really broke but still want to be able to play the game with your friends, you can resort to using printables. Some games can be reproduced with a colour printer.

For instance, if you want to play Dixit without buying the actual game, you can actually print out the game board and the cards using files on the publisher’s website.

There are also unofficial printables for many games. Just do a quick search and you’ll find them.

How do you save money while keeping your board game addiction alive? Tell us in the comments!