Should You Recontract With Your Telco if You Want to Upgrade Your Smartphone to the New iPhone 7?

So, the iPhone 7 is out, and predictably enough, Singaporeans have gone nuts, screaming bloody murder when delivery of the handsets was delayed.

As usual, many people are rushing to recontract their current phone plans for another 2 years in order to get their hands on a discounted iPhone 7.

But is the iPhone really cheaper when you recontract or do you end up paying more in the long run by doing so? We do the math.

Just for comparison’s sake, the retail prices of the iPhone 7 are: 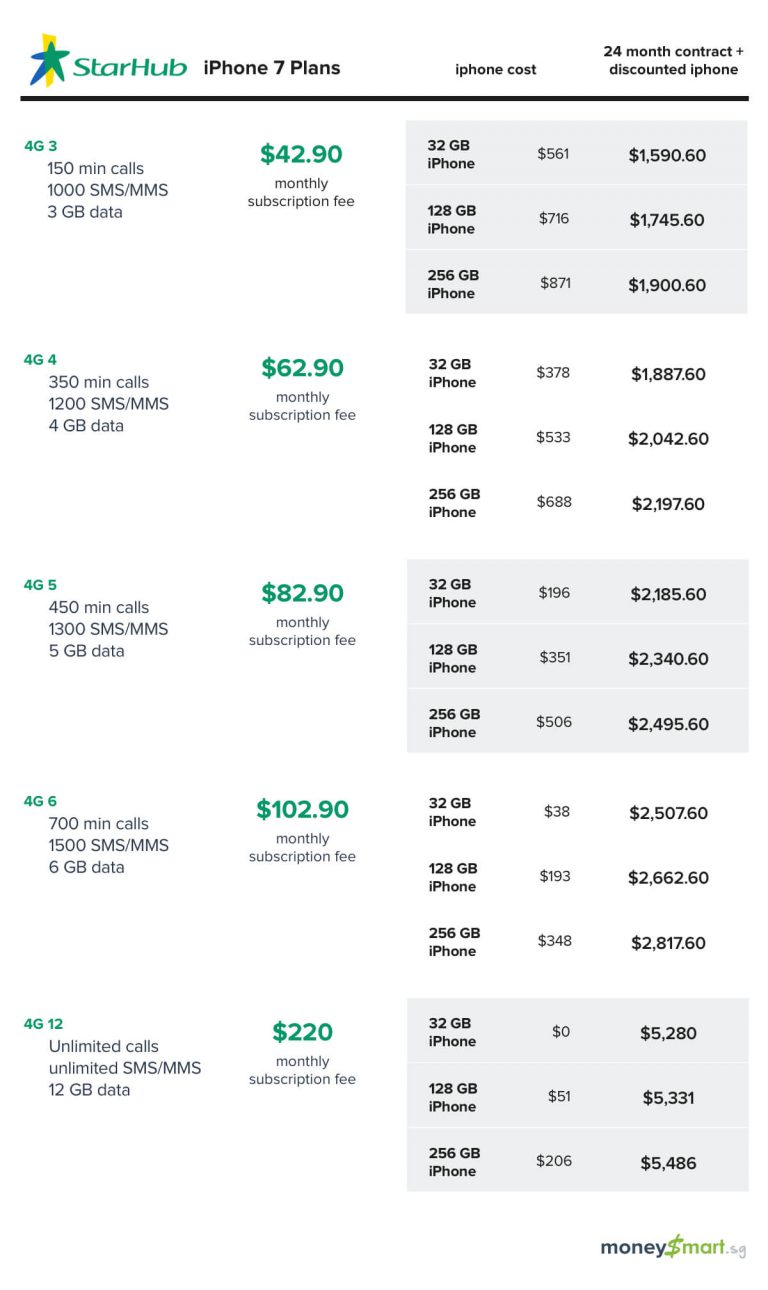 Now let’s look at the cost of buying an iPhone on its own, without recontracting your phone, and then adding the cost to that of your data plan to see what you end up paying in total over two years: 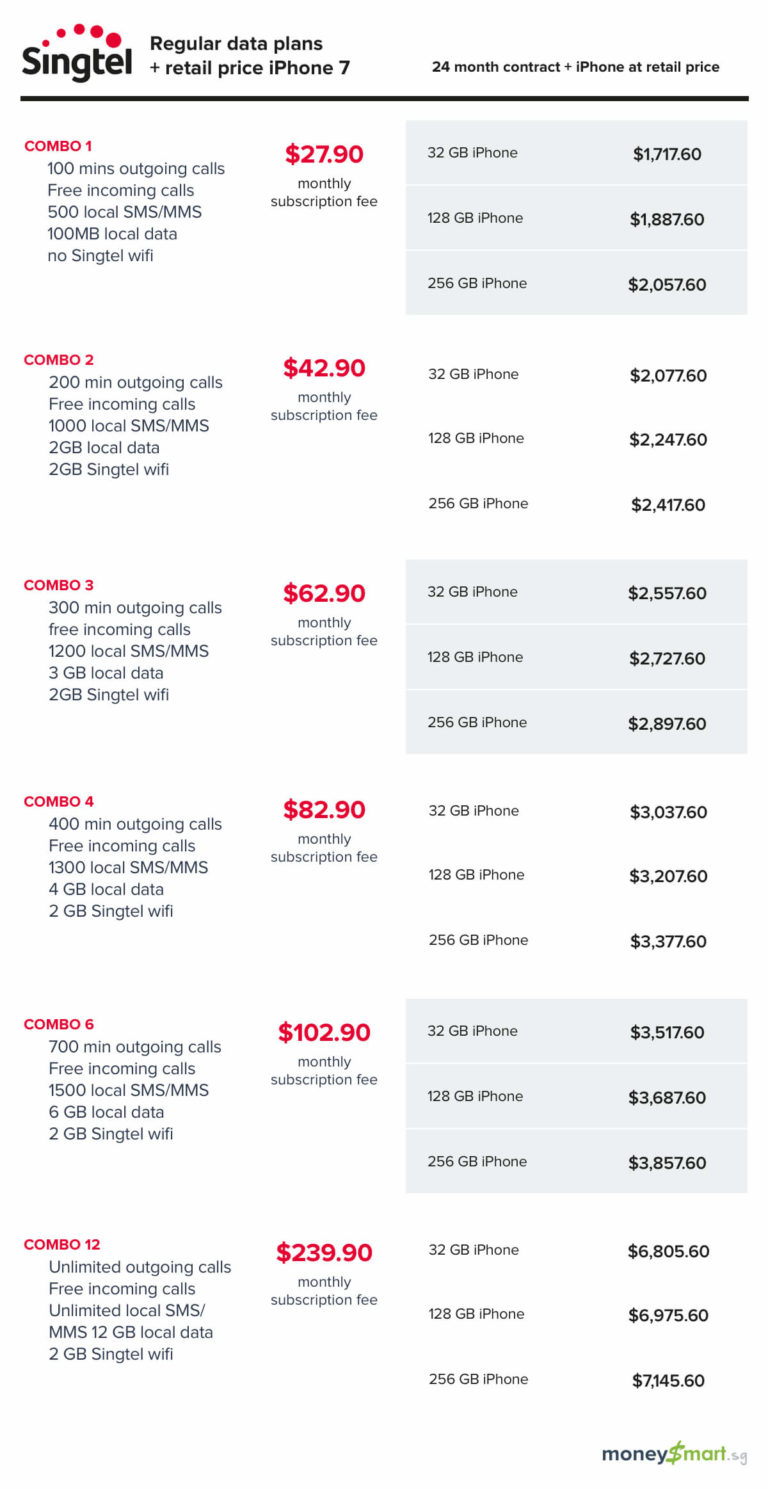 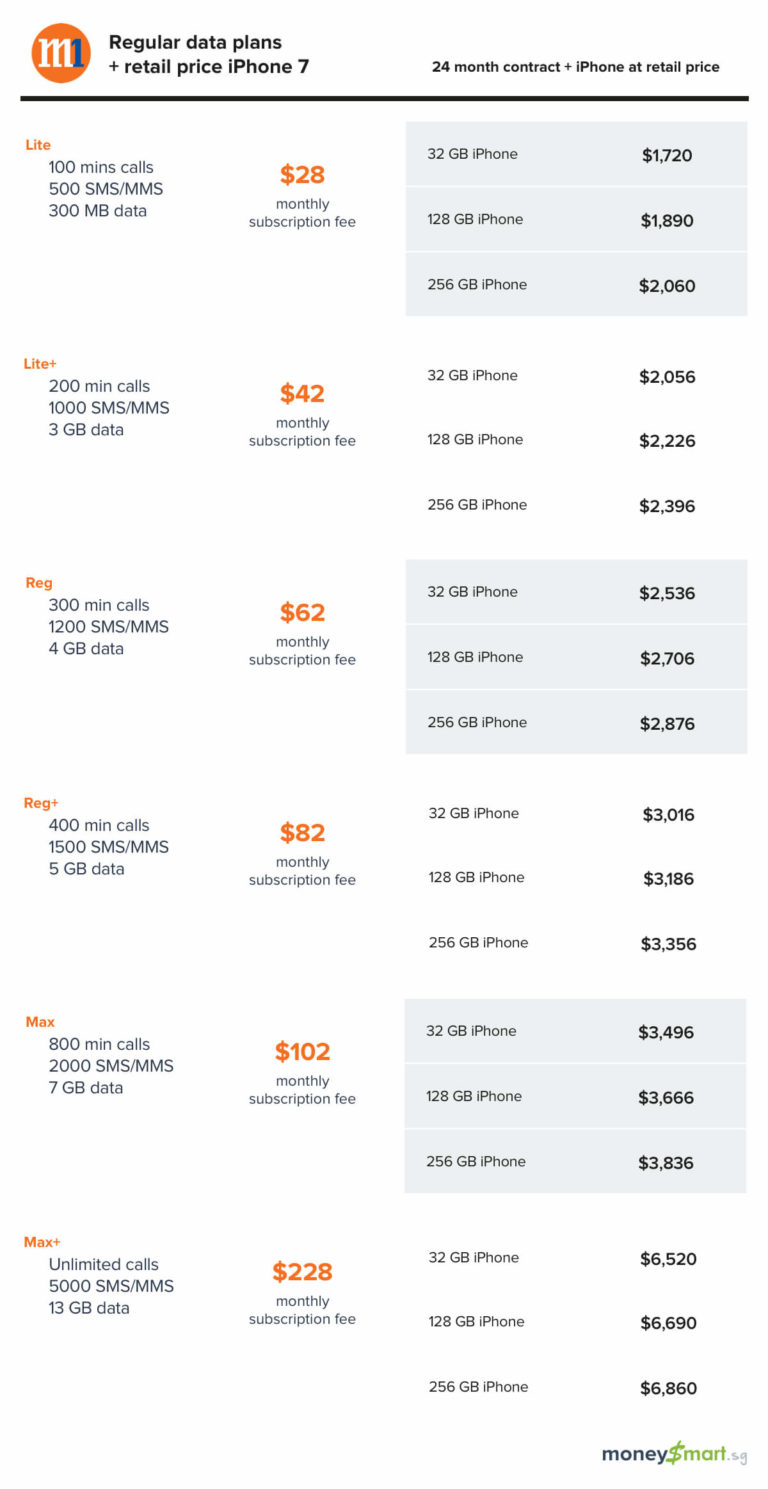 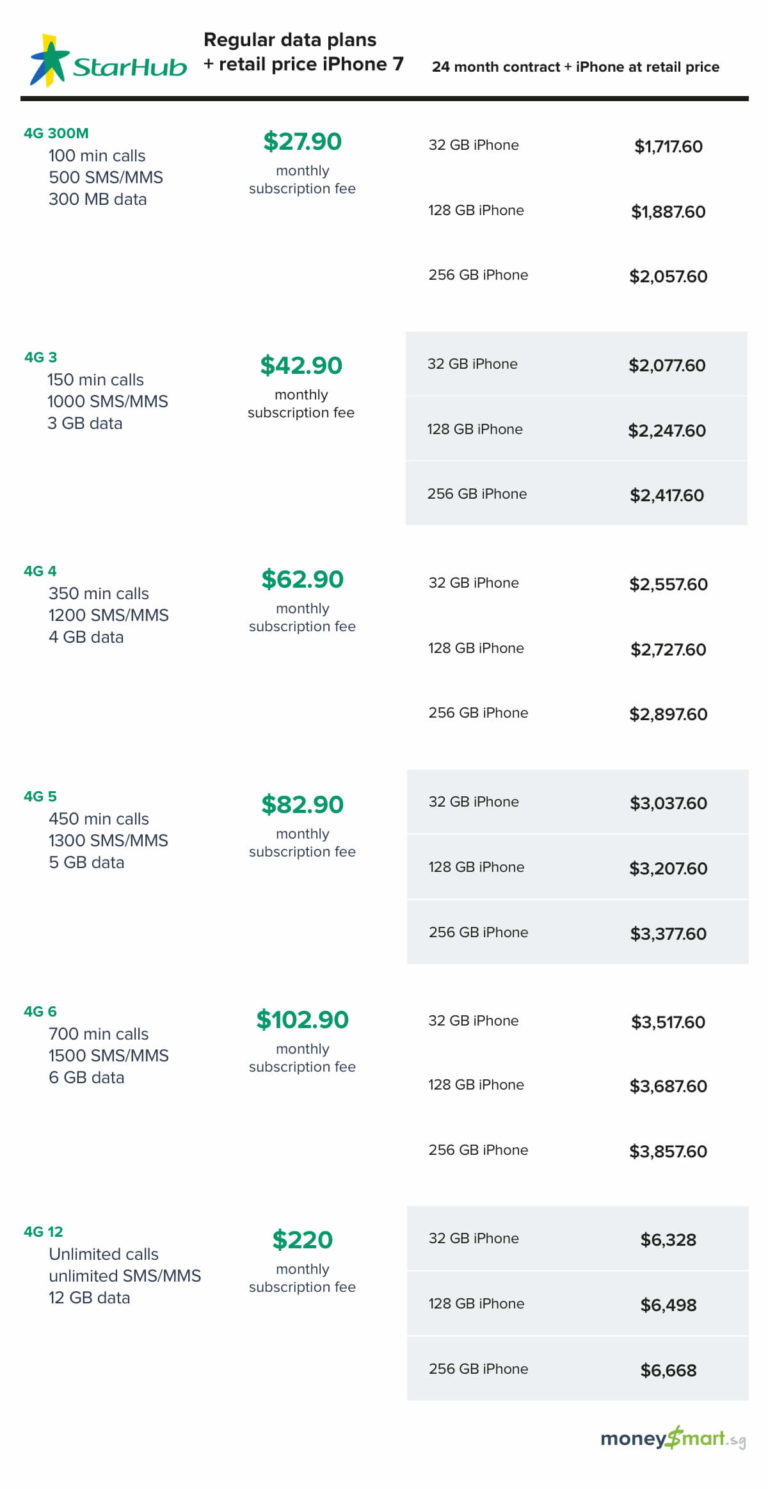 As you can see, recontracting your phone will technically save you a bit of money over 2 years.

Also bear in mind that you might also be charged recontracting admin fees by your telco, which will eat into the money you save by recontracting.

So why would you still choose to buy one at retail price?

Well, now that fourth telco Circles.Life has come on the scene, the biggest reason you would choose not to recontract your phone would so you could cancel your line and joint this competitor.

Circles.Life offers a 6 GB data plan with 100 minutes of talktime and unlimited Whatsapp for $28/month. At that price, you’d be getting a pathetic 100MB to 300MB of data from the other three telcos at that price. On the other hand, you’ll be paying more for relatively little talktime. If you rarely make calls but use a lot of data, you should consider switching to this new telco.

If you intend to jump ship to Circles.Life, you have a very good reason not to recontract with your current telco, even if it means giving up a discounted phone, since you might save even more by switching to this new $28 plan, which gets you as much data as the typical high tier data plan.

If you’re intending to get the new iPhone 7, tell us in the comments whether you intend to recontract with your existing telco or buy the phone at retail price!