Finance Minister Heng Swee Keat’s Budget 2018 speech yesterday was a 120-minute oratorical epic which touched on just about every nation-building issue, from the ageing population to sustainability.

But if you missed it and are now confused by your WhatsApp chain messages, here’s our quick guide to Budget 2018 – the key announcements that will affect everyday Singaporeans: 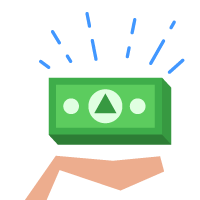 Let’s start with the good news. All Singaporean adults (age 21 and up) will get a one-off “SG Bonus hongbao” from the Government at the end of 2018.

The amount varies according to your annual income, as follows:

But before you rush out and spend it all, read on to find out how upcoming changes will chip away at your hongbao in the near future… 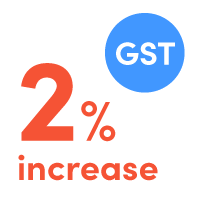 Yup, it’s official – GST will go up from 7% to 9% sometime during the next couple of years.

This shouldn’t surprise anyone as it’s been over 10 years since the last GST hike, and everyone has been talking about it… but still, 2 whole percentage points!

Although we’ve been given a vague implementation date – sometime between 2021 and 2025 – Heng Swee Keat hinted during his speech that it’ll probably be closer to 2021.

The GST hike, when it takes place, will be accompanied by a GST Voucher scheme, exact amount unknown, to ease the pain of lower-income Singaporeans. “Still got 3 or 4 more years until GST hike, so now can relax right?”

Nope, because in less than 2 years’ time, there will be GST on digital services by major providers.

Even freelancers and companies might be affected, if GST applies to software companies like Microsoft, Adobe and Slack.

The one consolation we can get is that GST rules for goods (i.e. online shopping) remains unchanged for now. We can still make purchases of up to $400 without incurring GST. But I wouldn’t count on that holding forever. 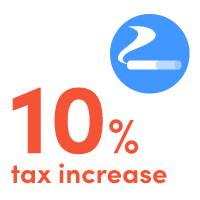 Here’s another reason to stick to your new year’s resolution to quit smoking, because cigarettes just got a whole lot more expensive – thanks to a 10% jump in excise duty.

And no, you can’t stock up on cigarettes because the increase was immediately effective on the day of the Budget announcement. 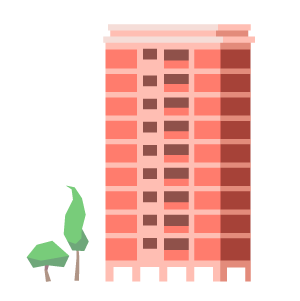 OK, so practically everything is going to get more expensive in the next few years, but hey, at least resale flats should be more affordable with the new and improved Proximity Housing Grant.

Here’s a look at how much you can now get:

The grant also works the other way – for example, your parents can get a $20,000 PHG if they buy a resale flat near you and your spouse’s BTO.

Personally, I’m excited about the increased distance for what counts as “near” which doubled from 2km to 4km. That’s a whole lot more options than before, especially if your parents stay near the seaside or next to a nature reserve.

As far as one can glean from the HDB website, Proximity Housing Grant is open to all eligible resale flat buyers and is not restricted or tiered by income. It doesn’t even matter if your parents (or children) live in private property – you’ll still be eligible. On the other hand, if you were thinking of upgrading to a condo this year, you might want to rethink your decision as Buyer’s Stamp Duty (BSD) will now be 4% (up from 3%) on residential properties above $1 million.

Correction: 4% applies only to the highest tier of BSD, i.e. any part of the purchase price above $1mil.

However, the more your property exceeds the $1mil mark, the more you’ll feel the pinch. A $6 million property, for example, will cost you $50,000 more in taxes than before. Most people who employ maids, however, will be unscathed by the levy hike. If you already enjoy the concessionary levy of $60 a month, the levy remains the same.

Concessionary households are those that fulfill at least one of the following conditions: From next year onwards, there will be a new carbon tax of $5 per tonne of greenhouse gas emissions.

It’s mostly big power and petrochemical companies that will feel the pinch, but a small amount may trickle down to Singaporean households – an estimated annual $13.70 increase in electricity and gas bills.

To mitigate the impact on your utility bills, each household will get $20 more in Utilities-Save (U-Save) each year from 2019 to 2021.

We don’t know how much consumers will be affected, but it’s likely that the costs to the average Singaporeans will be kept minimal because this tax is meant to deter large companies that are responsible for the bulk of emissions.

What are your thoughts on Budget 2018? Share them with us here! 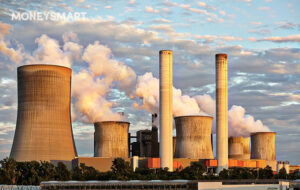