For way too long, Singapore’s telecommunications industry was controlled by the Big 3. But things have been changing in the past few years, and a new mobile telco has joined the fray.

TPG Mobile Singapore has launched a 50GB mobile plan for $10. This is currently the most data you can get from a SIM only plan for under $30. Is it time to jump ship and abandon your current telco, or is this offer too good to be true?

What is the TPG SIM-only mobile plan?

TPG’s new plan is SIM-only. This means you are paying only for the SIM card rather than having to pay for a smartphone or tablet as well. And there’s no contract to deal with, meaning no hidden re-contract fees or penalty fee for early termination.

SIM-only plans offer better value if you do not need to replace your current device often (and let’s face it, nobody ‘needs’ to). They also tend to run on shorter contracts so you’re not bound to the provider for a long time.

– Excess data charged at $1 per GB

This SIM-only mobile plan offers up to 1GB of free high speed roaming in the above six countries.

If you bust that 1GB data, you’ll be charged at $3 per GB. To get extra data and minutes, you can always top up your mobile’s stored value account balance to purchase more data.

TPG is planning to launch roaming services in more countries.

How does TPG’s new plan fare against the other SIM only plans in Singapore?

TPG’s plan does sound like a good deal, but the real question is, are there other SIM only plans in Singapore that can rival it? The following table compares SIM only plans.

Based on the above comparison table, it looks like TPG’s offering is currently the most attractive in Singapore based on price and data. You don’t get a whole lot of SMSes, but unless you have a particular reason for sending them (like a job as a tuition agent who sends out mass SMSes), you’ll most likely be using chat apps instead.

In January 2019, Australian telco TPG made its first foray into Singapore by offering a free trial SIM card offering unlimited data (capped at 2 GB of high-speed data a day). The only catch is that there is no incoming talk time or SMSes.

Still, the free SIM card has been a hit as a supplement to regular SIM cards with insufficient data allowances.

This free SIM card has gotten TPG on the radar of many Singaporeans, particularly those who are willing to break away from the big telcos. So, it’s no surprise that TPG has taken steps to expand into the Singapore market.

This was followed by deployment of the 4G network on MRT’s Thomson East-Coast Line and Kallang-Paya Lebar Expressway in April 2020. And this is just the beginning.

TPG seems to be aggressively expanding its presence in Singapore, but we’re all for it if it means cheaper mobile data!

From now until the first half of 2021, TPG will roll out its 4G network on more MRT lines and expressways, including the North-East Line, the Changi Airport Line on the East-West Line, the Marina Coastal Expressway, the North-South and East-West Lines, the Circle Line, and finally the Downtown Line.

Conclusion: Is it worth getting the TPG mobile plan?

There is no doubt that the TPG SIM-only plan is currently one of the best value mobile plans in Singapore.

If you’re not someone who feels like you have to upgrade your phone regularly, it would be much more cost-effective for you to consider a SIM-only plan like TPG’s, rather than almost any other data plan available on the market.

The biggest bugbear right now is that network coverage isn’t great especially on the MRT or on the expressway, and free roaming isn’t always that good in locations such as JB. For people who commute long hours on the MRT, that could be an issue. But it’s likely that TPG’s coverage will improve over time as they continue to roll out their 4G network.

Another caveat is if you need a larger SMS or talktime allowance, such as if you are an insurance agent making cold calls, in which case you might have no choice but to pay more for a costlier plan.

For those who are already on the free trial SIM plan, not to worry — you won’t be automatically migrated to the new 50GB SIM plan, so you don’t have to fret about unknowingly being charged for it. If you wish to switch over to the new plan or cancel your free trial, you can do so by logging into your account.

New customers who sign up for a new TPG 50GB SIM only plan get a TP-Link M7200 MiFi portable router at $70 (inclusive of GST), while stocks last.

Budgeting
Yet to Switch to an Electricity Retailer? That’s About $239 You Could Have Saved Last Year

Budgeting
Here’s an Easy Way for Anyone to Grow Their Savings with up to 2% p.a. — Capital Guaranteed 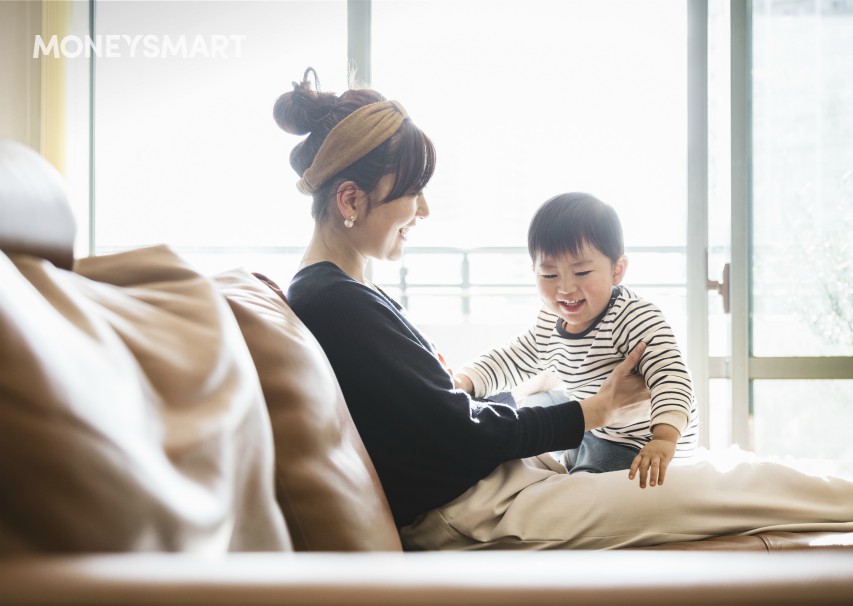 Budgeting
In A Time of Uncertainty, Things May Just Get Better with Singlife’s Insurance Plans 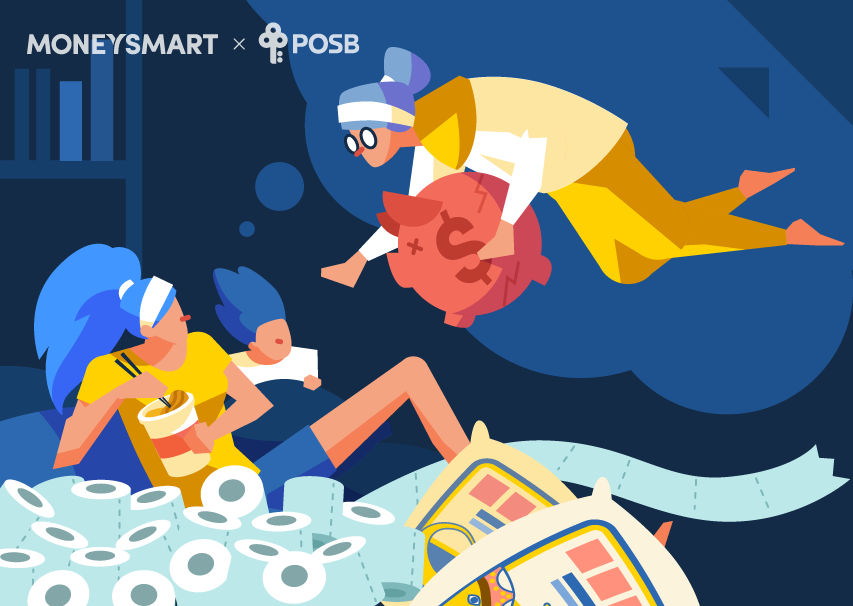 Budgeting
#RecessionReady (1/4) — Should You Still Save For Retirement During Tough Times? 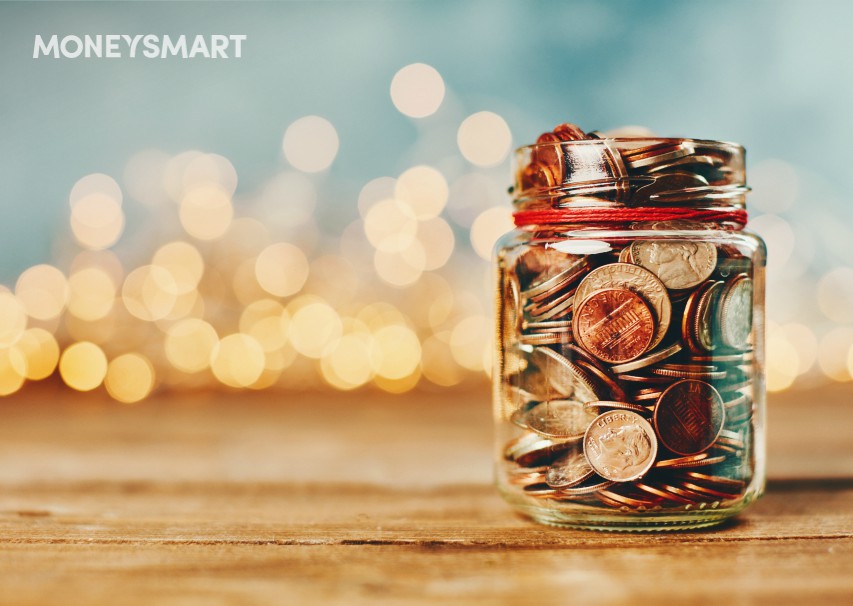 Budgeting
First Look at NTUC Income’s New 2-year Single Premium Endowment Plan — Gro Capital Ease: Guaranteed Return of 1.85% p.a.^
Sign up for our newsletter for financial tips, tricks and exclusive information that can be personalised to your preferences!