Now That Fixed Deposit-Linked Mortgage Rates Have Gone Up, Should Singaporeans Panic?

Have you heard of the Butterfly Effect? No, I’m not talking about the terrible Ashton Kutcher film from 2004, but the chaos theory concept it’s based on. Put simply, it suggests that small causes (like the flapping of a tiny butterfly’s wings) could result in catastrophic effects (like a hurricane), given the right circumstances. Now that DBS has raised its fixed deposit linked home loan rate or DBS FHR from 0.5% to 0.6% two weeks ago, I’m beginning to wonder if there’s something to that theory. So, should Singaporeans be concerned?

Why has the DBS FHR gone up? And why now?

It’s strange how something that happens across the Pacific Ocean can have such a strong impact on our shores here. No, I’m not talking about the billion-dollar film that is Star Wars: The Force Awakens, but rather about the Federal Funds Rate. This interest rate has spent several years near 0%, as you can see from the chart below, but has only last month been allowed to go past 0.25%. By the end of this year, it’s predicted to rise to about 1.4%, which would bring it close to what it was in 2009. 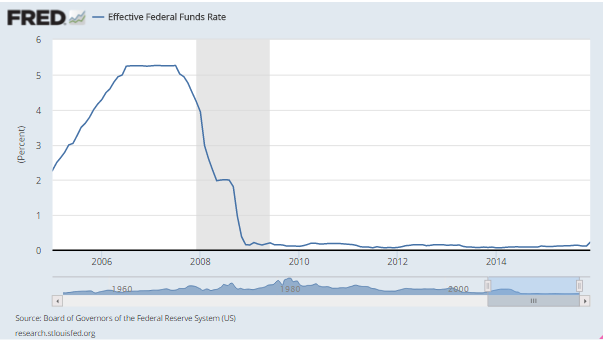 In fact, just like a kiasu Singaporean, the SIBOR has already started its climb up last year, even before the official announcement of the Fed interest rate hike. It went from 0.45% at the beginning of 2015 and is currently at 1.19%.

But what has all this got to do with the DBS FHR? You haven’t mentioned that yet.

However, what is more interesting is exactly how the two rates are connected. In the chart below, you can see the relationship between the US Fed interest rate and Singapore’s fixed deposit rates. 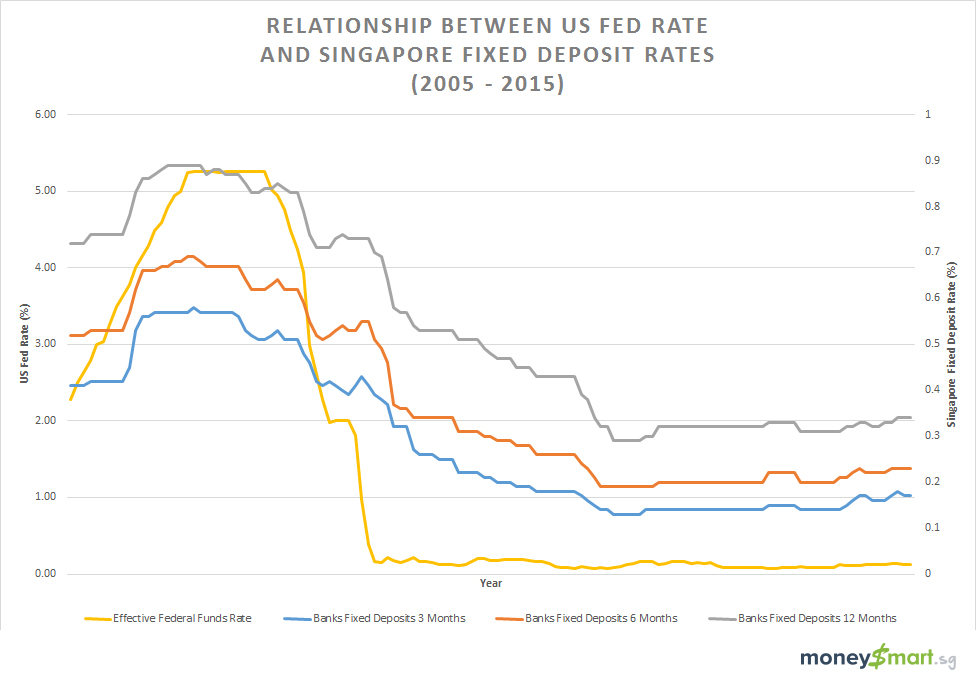 Ah, okay, I think I can see where you’re going with this… the increase in the DBS FHR is just the beginning…

That’s right. The DBS FHR is currently pegged to DBS’ 18-month Fixed Deposit rates. While that rate history is technically not on the graph above, it’s a safe bet to presume that it follows a similar trend. This means that we can expect DBS’s raising of their 18-month fixed deposit interest rate from 0.5% to 0.6% to just be the first step in its journey up.

So should homeowners who are currently on a fixed deposit linked home loan package be worried?

So with the FD rates going up and the SIBOR going up, it may seem like a disaster either way. Is the solution now to move to a fixed rate package? The important thing is to put things in perspective.

1. Fixed Deposit rates are generally more predictable than the SIBOR

A fixed deposit rate is always going to be less volatile than the SIBOR. Remember that even before the Fed rate increased last month, the SIBOR was already shooting up since the beginning of 2015. While fixed deposit rates will increase, they will probably never increase as quickly as the SIBOR.

Fixed rates usually increase when floating rates increase. 99% of the time, a fixed rate will cost you a little bit more than a floating rate. After all, you are paying for the security of a good night’s rest knowing that your home loan interest rate will not spike overnight. However, it’s important to note that even fixed deposit rates don’t last forever.

They eventually become floating rates after a certain period of time. Which means that although you’re paying more for security now, it’s only temporary.

3. Home loans pegged to Fixed Deposit interest rates are no longer the monopoly of DBS anymore

When a market becomes competitive, it is always the consumer that benefits. When OCBC introduced their version of the FHR, known as the OCBC 36FDMR this year, it meant competition for the DBS FHR. So far, OCBC has not changed their interest rate yet, and they probably won’t, in an attempt to capture more market share in the coming months. Of course, we can’t say this for sure, since none of us sits on the OCBC Board of Directors. But logically speaking, it doesn’t make sense to enter the market without maintaining a competitive advantage.

Should UOB or any other bank also follow the trend of starting fixed deposit linked home loans, then there’ll be even more pressure on DBS and OCBC to remain competitive.

Are you on a fixed deposit linked home loan? Has the increase in the DBS fixed deposit rate made you consider refinancing? We want to hear from you. 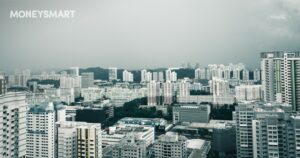