1. What is MediShield Life vs Integrated Shield Plan?

MediShield Life is an enhanced version of MediShield, and was launched in 2015. Now, every Singapore Citizen and Permanent Resident is covered for life, including the very old and those with pre-existing medical conditions. There is also no lifetime claim limit (and the annual claim limit is currently $150,000), which means you no longer need to worry that your coverage will stop, even if you incur high medical expenses early in life.

Other benefits, such as the daily ward and surgical claim limits, have also changed for the better. In other words, MediShield Life is a significant improvement to our previous MediShield coverage.

Integrated Shield Plans, or IPs, are made up of MediShield Life and additional private health insurance coverage provided by private insurers such as AIA, Singlife with Aviva, AXA, Great Eastern, NTUC Income, Raffles Shield, Prudential. You get additional coverage beyond MediShield Life, targeted at Class B1 or A wards in public hospitals or private hospitals, but for a significantly higher premium. Think of IPs as an upsized meal – you get more but it also costs more.

Myth 1: If I have Integrated Shield Plan, I don’t need MediShield Life

I said earlier that Integrated Shield Plans (IP) are like an upsized fast-food meal. When you upsize your meal, nothing happens to the main course. The burger remains the same size, and you’re still paying the same price for it. The additional cost goes towards paying for the increased size of the fries and drink.

In the same way, when you sign up for an IP, you’re still paying for MediShield Life coverage. The extra premium you pay is for the additional coverage that the IP gives you, such as higher ward class coverage and additional benefits like pre- and post-hospitalisation benefits (excluding riders, co-insurance and deductibles).

Below are 2 other misconceptions Singaporeans have about MediShield Life and IPs.

Just as you don’t need to upsize your meal if the basic meal fills you up, you may also not need the extra coverage that an Integrated Shield Plan can give you. MediShield Life gives you enough coverage, especially if you want to stay in a Class B2 or C ward in public hospitals when you are hospitalised.

Why then do people want to upsize their meals? Because we may prefer to eat a larger meal, with more fries and drinks. In the same way, we may want to stay in a higher ward class in a public hospital, or even a private hospital if we need to be hospitalised, and the IPs target coverage at this level.

Note that MediShield Life does cover you even if you are hospitalised in a Class A or B1 ward or in a private hospital– just expect to end up paying significantly more because MediShield Life benefits are pegged to the estimated Class B2 and C wards expenses in public hospitals.

The launch of MediShield Life means that although premiums have increased compared to the previous MediShield, many Singaporeans are also eligible for subsidies to offset the increase. For example:

And don’t forget, as affordable as MediShield Life premiums are, they won’t even affect your cashflow since you can pay for it fully using your Medisave account.

It all comes down to your ward preferences and whether you can afford to pay the higher premiums of IPs. Are you satisfied with sharing a Class B2 or C ward with others? Then you may wish to stick to the coverage MediShield Life offers.

But if you prefer more privacy, choosing your doctor and air-conditioned rooms, and can afford to pay higher premiums in the longer run, then you may wish to purchase an IP for this additional coverage. 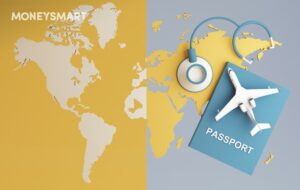 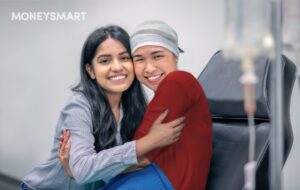 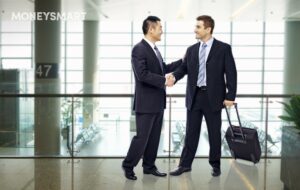 Health Insurance
Travel Insurance vs International Healthcare Insurance: Key Differences & How to Know Which One You Need?

Health Insurance
Prenatal or Maternity Insurance Plans in Singapore: Are They Worth Buying? 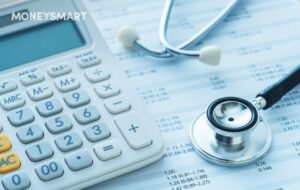 Health Insurance
How Insurance Reduces Your Cash Outlay & Do You Really Need A Private IP? 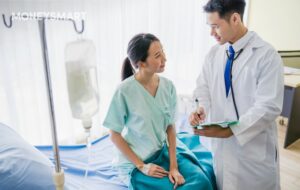 Health Insurance
Great Eastern’s Integrated Shield Plans: Should You Consider Getting One?
Sign up for our newsletter for financial tips, tricks and exclusive information that can be personalised to your preferences!