Do you love Mexican food? I certainly do. Then again, I don’t really have a choice – my native tongue is Spanish and my heritage is Mexican. But even if I did have a choice, I would still rank Mexican cuisine as one of my favorites.

In fact, I’m a bit obsessive when it comes to Mexican restaurants in Singapore. If I see one I haven’t tried, I make it a point to eat there at least once. I’ll be honest, if you’re looking for “authentic” Mexican food – Singapore is not the place to find it.

However, there are a few places I’ve eaten at that make a tasty attempt at creating good Mexican food.

Here are 5 restaurants that offer the best Mexican food Singapore has to offer:

Café Iguana’s strategic location near the heart of Clarke Quay means one thing – people will probably pay more attention to the drink specials than they will the food. Thankfully, on my visits to Café Iguana, I usually focus my attention on the latter.

The food is a bit pricey compared to some of the other restaurants on this list, but at least the quality of the food doesn’t leave you feeling too upset at seeing the bill at the end of the night.

I’m a huge fan of the flank steak fajitas (“authentic” fajitas are made with flank steam by the way), the quesadillas with chicken, and ½ lime marinated chicken.

The camarones al Diablo were pretty nice as well, but if you can’t take anything too spicy, you should probably avoid them. 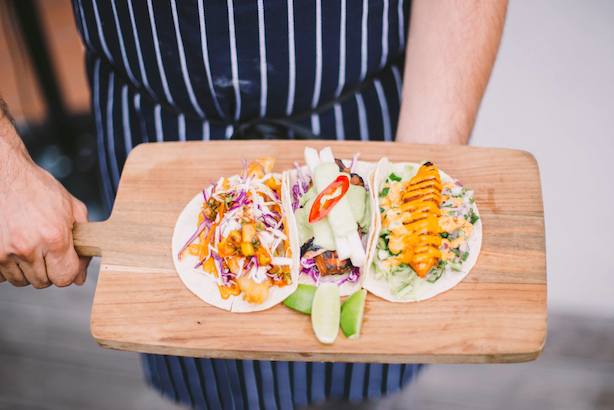 Unlike Café Iguana above, I first discovered this place when I was looking for a nice place to have a quiet drink with a friend. We did have a drink, but it wasn’t a quiet one, as the place was packed wall to wall.

However, what I thought was just a “hip” bar turned out to have some pretty nice (but expensive) Mexican food. I ordered the some barbacoa tacos and some chile rellenos (stuffed poblano peppers).

The tacos were fairly tasty with the braised lamb, even though traditionally barbacoa is beef. The “minty” salsa actually went quite well – more of a fusion dish than “authentic” Mexican food, but nice.

The chile rellenos were also a fusion, as they were stuffed with beans, zucchini and mushrooms instead of cheese – but it was surprisingly tasty as well.

I’d call it more Mexican food “inspired,” but the food was surprisingly tasty.

Promotion: None right now, but check Lucha Loco’s website for any promo updates. 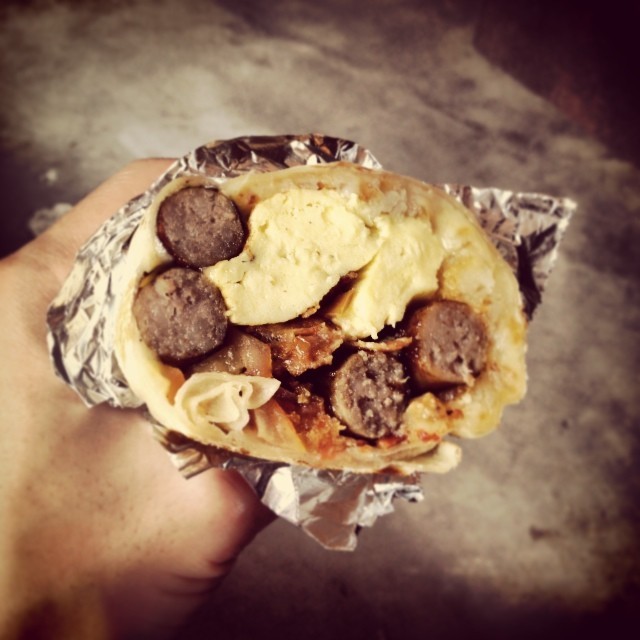 I came upon this place by accident as I was walking around Keong Said Road to take some pictures. The pictures turned out like crap, but at least I found Muchachos along the way.

This place only has one mission… to make mission-style burritos that are filled with delicious meat (slow cooked chicken, beef, pork, or grilled veggies) and filled with rice, beans, and any other extras you want to throw in there (guacamole, veggies, cheese) at extra cost.

If you’ve visited the awesome burrito chain Chipotle in the U.S., I’ll tell you this – Muchachos is probably the closest thing you’ll ever get to having Chipotle in Singapore.

Promotion: None right now, but check Muchachos’ Facebook page for any promo updates. 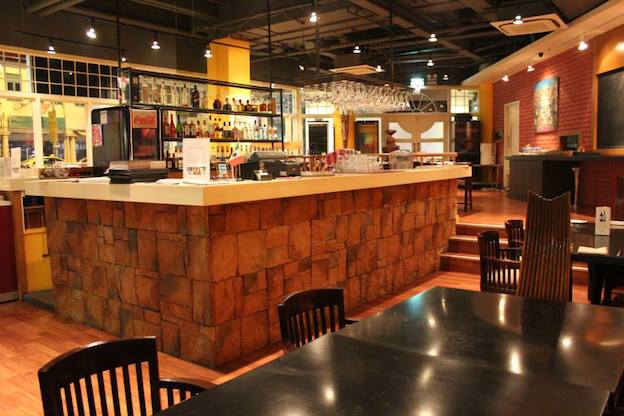 Unlike the other Mexican restaurants on this list, Casa Latina has the distinction of being the most posh AND expensive of the lot. That’s probably why it’s a place that I don’t visit it too often, as eating Mexican food at Casa Latina is an expensive habit I don’t want to pick up.

But if the prices were about 40% less, I’d eat here more often, especially to try the great tasting beef chimichanga, fajitas, and the enmoladas poblanas plate (“mole” is an acquired taste, an interesting mix of chili with a hint of chocolate, but worth trying).

Although I don’t eat pork anymore, back when I did, I tried the carnitas plate – and it was delicious! Definitely a must try if you’re a fan of the “other” white mean. 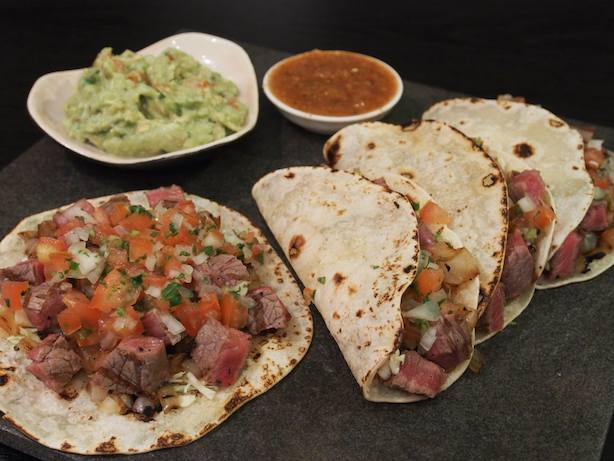 Taqueria isn’t technically a restaurant. It’s a hawker stall at the Golden Shoe Food Centre. But I swear this place has tacos that taste better than some of the so-called “restaurants” I’ve visited.

Everything tasted fresh right down to the salsa, and your food is made to order. The only thing gripe I had was that the tortillas taste store bought – then again, most Mexican restaurants in Singapore do the same.

Taqueria has a small menu that includes fish (pescado), steak (carne asada), shrimp (camarones), and chicken (pollo) tacos that are prices from $2.50-$4 per taco. You can also try “El Gordito” for $12, which includes one of each. Beware –Taqueria tends to run out of food before the 3pm closing time!

Promotion: None right now, but check Taqueria’s Facebook page for any promo updates.

Final Note: Even if you’re not a huge fan of Mexican food, it doesn’t matter. Singapore’s local cuisine is world famous for having some of the tastiest food around. So if you’re a someone who likes to dine out frequently, you should definitely check out and compare the best entertainment/dining credit cards in Singapore here.

Know of any other places to get halfway decent Mexican food? Share them with us on Facebook! And to find even more useful information on everything personal finance, visit MoneySmart today!