4 Nearby Honeymoon Destinations That Are Cheap Yet Super Romantic

Going through honeymoon destinations is probably the least stressful phase of your wedding prep: You’re officially done with your bridezilla duties, and now that you’ve signed the papers and thrown an epic banquet, you can finally let your hair down and relax.

After all, for many newly weds, this trip is the One Great Voyage they embark on before finally starting on the all-consuming job that is parenting.

… That honeymoon, wherever it might be, had better be sibei romantic.

4 romantic honeymoon destinations for couples on a budget

When you think of honeymoon destinations, images of hot-air balloon rides and the Eiffel Tower come to mind. But unless you played the air miles game and are redeeming free flights, chances are, you won’t want to pay another arm and leg for a European honeymoon. Not so soon after your (very expensive) wedding, anyway.

Here are 4 honeymoon destinations that are as romantic as they are cheap. 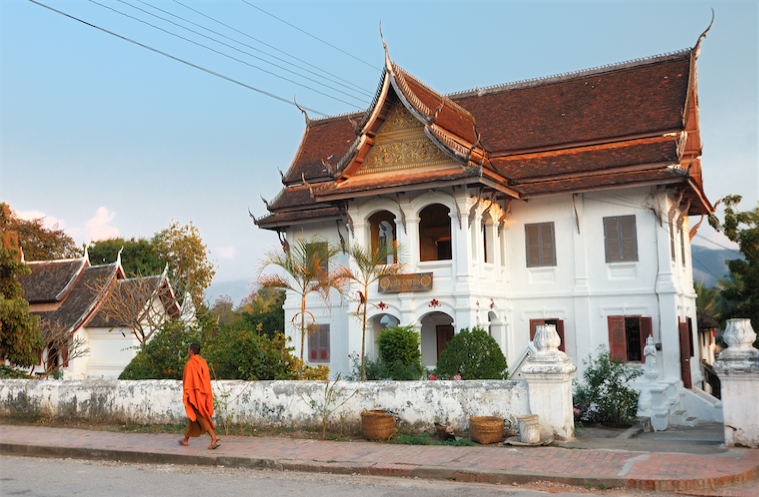 Indochina tends to make Singaporeans think about child beggars in front of Angkor Wat, or volunteering at orphanages.

But the UNESCO World Heritage site Luang Prabang in Laos is pristine in the way Disneyland or… Singapore… are, boasting beautiful views over the Mekong, romantic French restaurants and gorgeous temples.

The city’s restaurant and bar scene is catered towards older travellers rather than the raucous backpackers who dominate other Southeast Asian destinations like Bangkok and Hanoi, so you won’t have to worry about some 18-year-old Aussie backpacker puking in your cocktail.

How much? Air Asia flies to Luang Prabang, and return tickets cost about $200 to $300.  Here’s a tip: You can save money by booking two separate flights, one from Singapore to KL and then from KL to Luang Prabang. 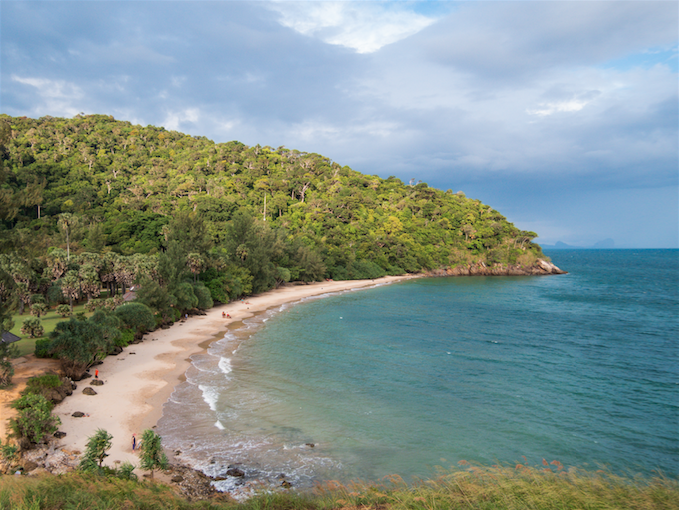 As far as honeymoon destinations go, Thailand is famous the world over for its gorgeous beaches and smiley people. The problem is that if you choose the wrong beach location, like Patong Beach, you’re going to find yourself spending your honeymoon in a go-go bar.

Ko Lanta is one of Southern Thailand’s mellower islands, and many of your fellow tourists will be couples like yourself. You’ll be able to stay in a beachfront bungalow and should have no trouble finding long, quiet stretches of sand unmolested by Speedo-clad Scandinavian tourists.

How much? Ko Lanta is most easily reached from Krabi on Scoot or Air Asia, to which return tickets cost only about $100. You can then take a bus to Ko Lanta. A return bus ticket costs about 500 baht (20 SGD). 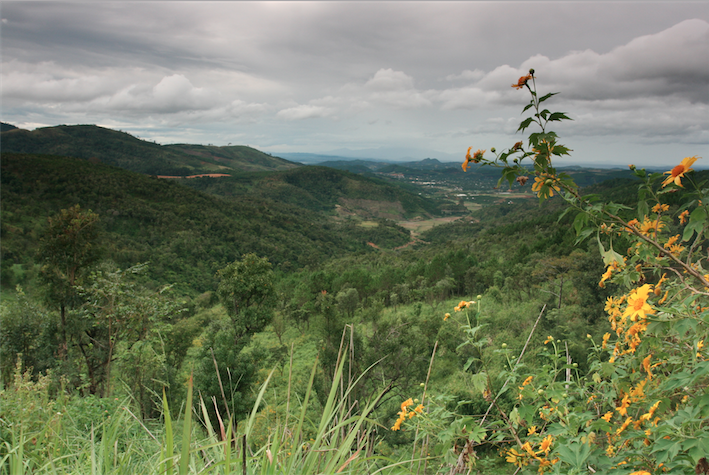 Many people think Paris is the city of love, but that’s because they haven’t been to Dalat. This city in South Central Vietnam is filled with French colonial architecture, blessed with cool weather much like Genting Highlands thanks to its altitude, and has become famous in Vietnam for being a romantic city where people nip off for some couple time.

Stay in a resort by the lake and spend your days strolling through the city’s scenic flower garden and visiting the rather pointedly-named Valley of Love. Up for some non-traditional honeymoon destinations? This place should most definitely be on your list.

How much? A return ticket to Dalat should cost between $200 and $250. You can choose between Scoot, VietJet Air, Jetstar or a combination of these airlines. 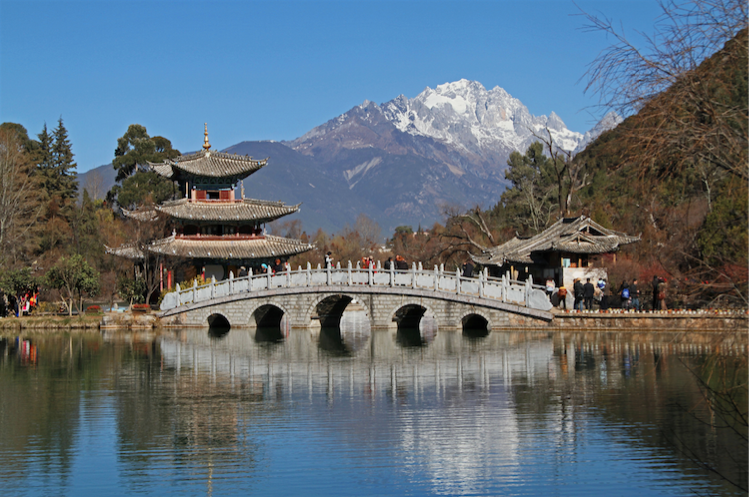 Going to China doesn’t have to mean getting jostled in some overpopulated megacity. Lijiang is just one of China’s many scenic destinations. This city in the Yunnan Province, which is famous for its prettiness (we mean the scenery), is a popular tourist destination, so avoid going there over Chinese public holidays.

Stay in a traditional Chinese guesthouse, check out the well-preserved old town and take a cable car to the top of the stunning Jade Dragon Snow Mountain. You’ll soon start feeling like a character in some wuxia film.

How much? Return tickets from Singapore to Lijiang generally cost about $350 to $500. Use Kayak to figure out which airlines are cheapest for your dates.

Where are your dream honeymoon destinations? Tell us in the comments below!