How to Enjoy a Week-long Holiday in Vienna For Under $1,400

Hands up all those Singaporeans who were forced to endure piano or violin lessons as kids! Chances are you struggled to play your way through those Mozart pieces, and silently cursed the composer under your breath as your music teacher rapped you on the knuckles.

But now that you’re all grown up, you might want to consider a trip to Vienna, Austria—also known as the place where Mozart spent much of his life.

The Mozart connection is one that the tourism industry has been quick to cash in on (you’ll have no trouble finding Mozart keyrings or mugs to take home as souvenirs), but the city is so much more. It’s one of Europe’s most beautiful capitals and less expensive than the typical Western European destinations of London, Paris and Rome. Here’s how to do Vienna on a budget.

Flights to Vienna are no cheaper or more expensive than typical flights to Western European capitals. While the average flight seems to hover around the 1,000 SGD mark, if you run a search on aggregators like Kayak and are flexible with your dates, you might be able to snag flights for less than 900 SGD. For instance, in January there are flights going for as low as 860 SGD on Turkish Airlines, with one stopover. Your best bet for affordable yet comfortable accommodation is to rent a room on Airbnb. You should be able to get a decent room in the city centre for about 40 SGD a night, which works out to 20 SGD per person if you’re travelling with one other person.

This room accommodates two guests and is 39 SGD a night. Here’s another room, this time in a beautiful old building with a terrace at just 23 SGD a night for one guest, and 42 SGD for two. If you’re travelling solo, you can’t beat the value offered by this room, which is 16 SGD a night for one.

If you’d prefer to stay in hotels, you’re looking at paying at least 70 SGD for a double or twin room. A bed in a hostel dorm will cost about 15 SGD to 20 SGD.

If you really don’t want to use Airbnb, another option is to rent a private room at a hostel, which will be cheaper than checking into an actual hotel but still gives you some privacy. 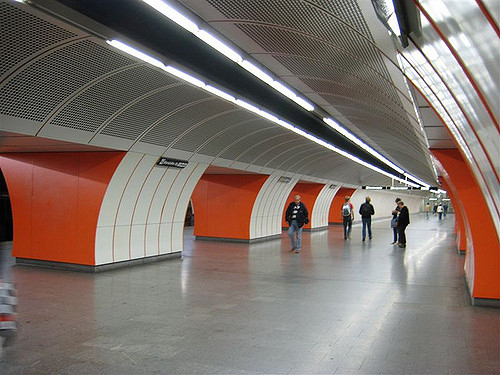 If you’ve ever wrung your hands in frustration at the MRT, don’t worry—the underground network in Vienna is a lot more efficient. While there are also buses and trams, you can get to almost anywhere you want just by taking the subway and then walking. A single ride costs 2.20 euro (3.37 SGD), and are valid on the underground, trams and buses.

Buy the tickets at train stations instead of paying 10 cents (0.15 SGD) more to get them on the tram or bus. If you foresee yourself using the subway a lot, you might want to consider a 72 hour ticket, which costs 16.50 euro (25.31 SGD). 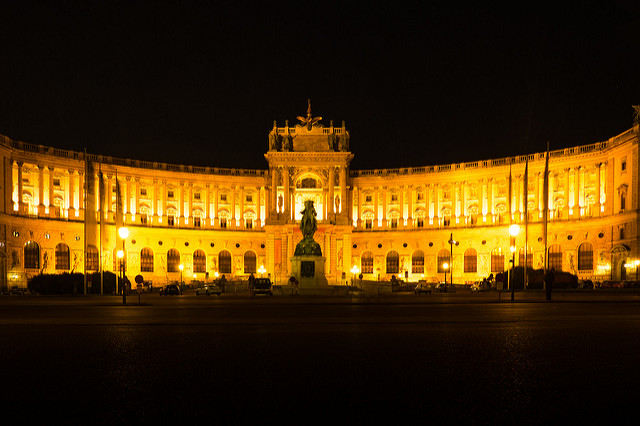 Vienna is rich in churches, palaces, museums and historic sights. Here’s a selection of some of the essentials and how much it costs to visit them. Eating out in Vienna isn’t as expensive as you might think. They might not have hawker centres and food courts, but there’s quite a bit of street food and takeaway in the form of sausages, kebab and sandwiches. A quick and cheap meal can be had for as little as 5 euro (7.58 SGD) if you stick to these options.

A sit-down meal at an inexpensive restaurant will cost about 10 euro (15.34 SGD). On the other hand, if you’re on a very tight budget, go for sandwiches from supermarkets, which can be had for under 2 euro (3.07 SGD).

Have you ever been to Vienna? Share your tips or experiences in the comments!