The typical caricature of a Singaporean tourist is that guy stuffing his face at hotel buffets, googling for restaurants to visit and coming home with a suitcase full of shopping. But it seems we might have been wrong.

In a major plot twist, Singaporean women have declared in a recent survey by TripAdvisor that they prefer visiting natural attractions to shopping when they travel. While it is admittedly rather hard to imagine them bashing through greenery with backpacks on their shoulders rather than bashing through shopping malls with handbags on their arms, we’ll take their word for it.

In fact, we trust the accuracy of this survey’s results so much that we’ve compiled a list of tourist destinations with awesome natural sites that cost just a few hundred dollars to travel to. 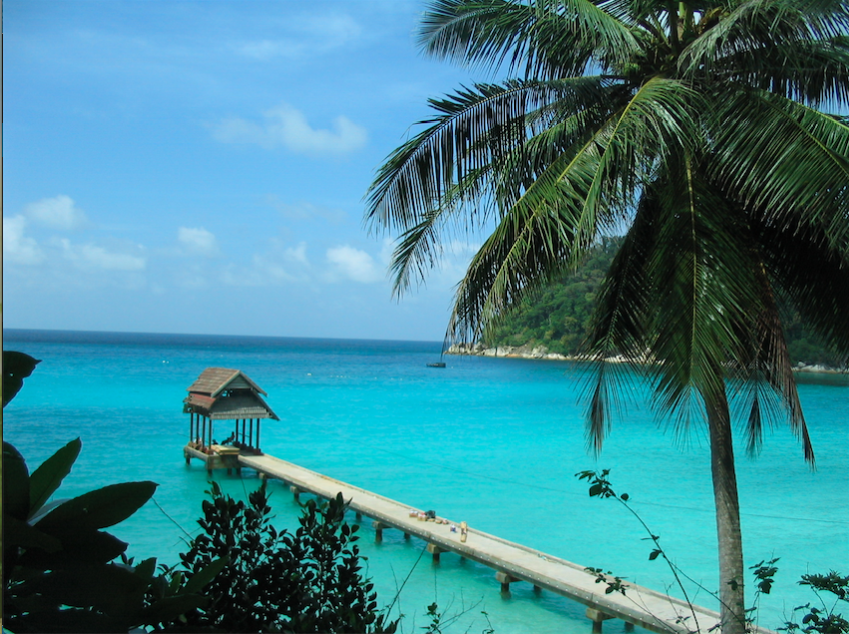 Forget about Pulau Hantu. Singapore’s regional neighbours have some of the best beaches and diving spots in the world. Entire articles could be written about the various dive spots in Malaysia, Thailand and the Philippines, but for the sake of brevity we’ll only mention one of the best, the Perhentian Islands off the northern section of the Malaysian peninsula, north of the more convenient Pulau Tioman. Even if you don’t dive, you can lounge around on the beach and admire the tropical scenery. Climb up the sides of a volcano belching smoke for an otherworldly, if tiring, experience. Most people hire a guide to take them to the Bromo-Tengger-Semuru National Park and look after them as they attempt to ascend. Just watch out for eruptive activity as there is a risk of that happening. There are actually two volcanos in the area, Mount Semeru and Mount Bromo. 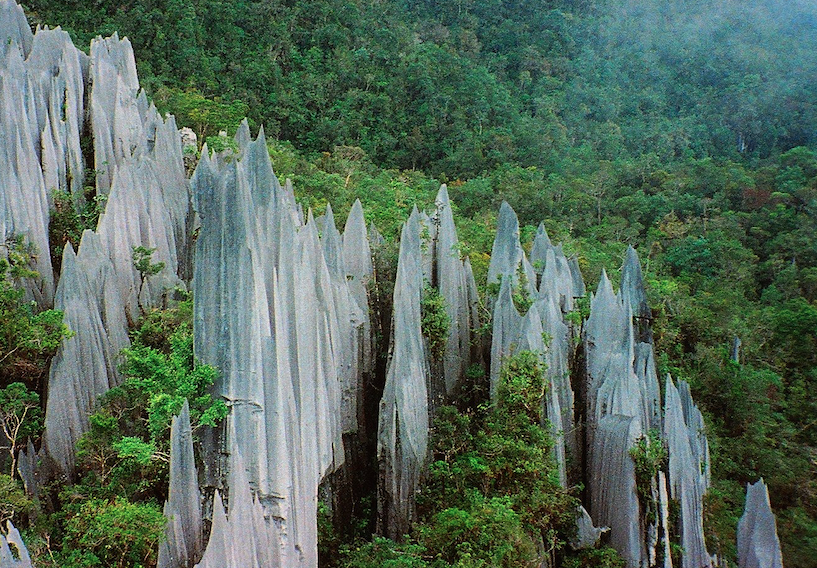 Instead of going all the way to China to see the soaring limestone cliffs featured in the movie, head to Gunung Mulu National Park in Sarawak, which is home to famous limestone pinnacles needling their way up and out of the jungle. 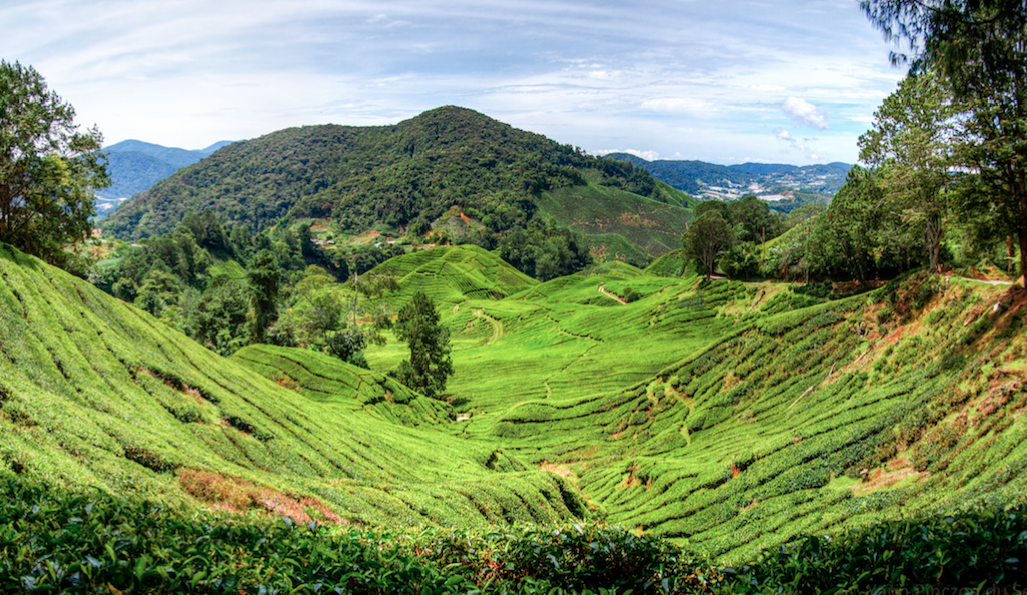 So maybe hiking through the jungle isn’t your cup of tea. You’d much rather sip actual tea in an English-style cottage overlooking rolling tea plantations and pick strawberries while enjoying the cool mountain air. Cameron Highlands offers the cool weather of Genting Highlands without the casino.

How to get there: Take an overnight coach (about 90 SGD return) 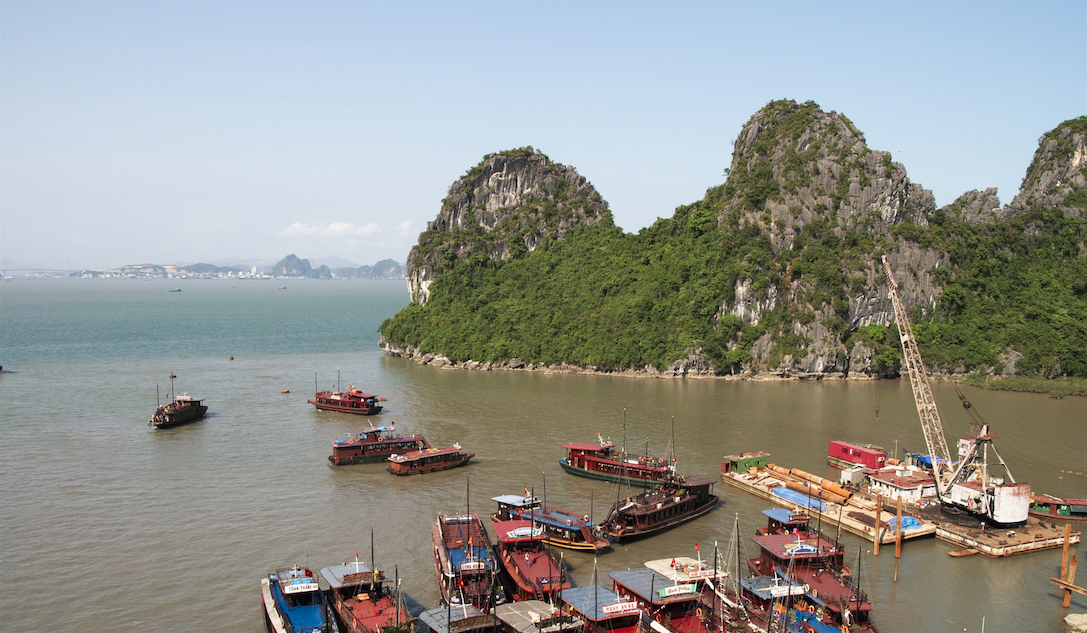 One of Southeast Asia’s most typical experiences is taking a cruise down Halong Bay, gawking at the karst limestone formations rising out of the sea. To make things easy for yourself, book a tour from Hanoi. You’ll then be transported to Halong Bay via minivan, where you’llboard a boat for your cruise. 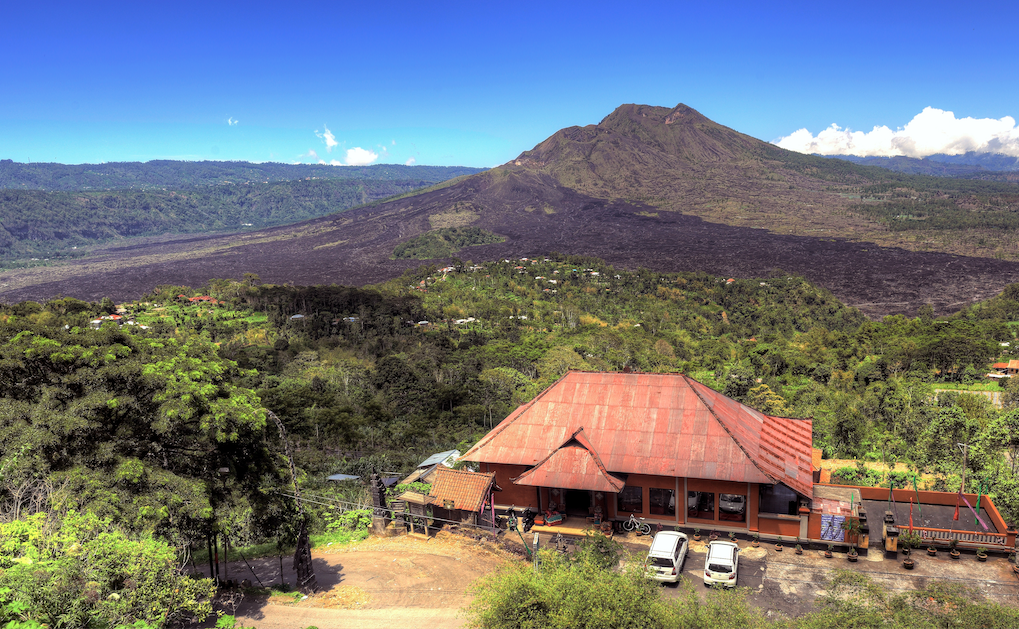 So almost every Singaporean has been to Bali, but many have never ventured out of the cushy confines of Seminyak, Ku De Ta, Rock Bar and Potato Head. Which is a pity as Ubud in Bali contains a forest full of monkeys and eye-opening rice fields. Lovina in the north is home to black sand beaches and in the east there’s the volcano Mount Agung. The eerily peaceful Inle Lake gives you a chance to observe the stilted dwellings of Burmese tribes and local fishermen in action. That is, if you manage to survive the 12 hour bus ride from Yangon. Think of it as a more beautiful and more exotic kelong.

What are your favourite natural sights in the region? Leave your recommendations in the comments!