SingTel or StarHub? It’s a choice we all have to make when it comes to TV and media streaming services. Then again, is it really that much of a choice, especially when both companies offer subpar service at outrageous prices?

I don’t see it as much of a choice at all.

I think we’re all getting screwed because SingTel and StarHub have settled into a “comfort zone” where they don’t care about what we want as customers. Let’s not forget the multiple fiascos that have happened over the past few years, including the ridiculous pricing for the World Cup.

They only care about how much money they can get out of us, not how much value they can offer us.

In Singapore, We Have “MIO” and “StarHub TV”

In terms of features, both MIO and StarHub TV allow you to watch television from “anywhere” through your PC, Mac, or mobile devices. They both also provide Video On Demand (VOD) for movies and television channels. Not to mention they both offer television channel “combos” with the ability to “add on” any additional channels/blocks of channels.

In terms of price, if you’re looking to be outraged, click no further than StarHub TV’s rate card here and SingTel MIO’s rate card here. Let’s not forget that you must sign a long-term contract to use either.

That’s not counting the ridiculous fees you have to pay on top of just subscribing to the channels. If you’re up for even more absurdity, you can see MIO’s fees here and StarHub TV’s here.

Now see why SingTel and StarHub don’t want you to have the following media streaming services: 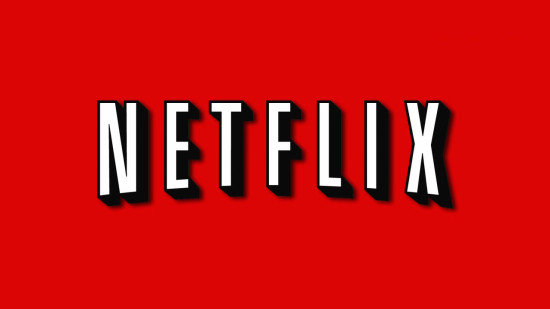 Netflix started out as a DVD rental via mail service back in 1997, but now it’s the undisputed king of media streaming services with more than 40 million subscribers worldwide. Netflix is also the most sought after streaming media service in Singapore. Let’s be honest, if Netflix came to Singapore, you’d probably see ripped up MIO and StarHub TV contracts falling out of HDB windows like confetti.

Features: HUGE selection of movies and TV shows. You can also stream movies and TV shows from a huge selection of compatible devices including smart phones, computers, tablets, and video game consoles. Plus, Netflix is commercial free, which is a big plus when it comes to watching the television shows you love (yeah, no annoying Channel 5 commercials to sit through).

Service Contract: It’s a monthly subscription with no long-term contract to sign. You can also cancel anytime.

Hulu started out as a joint venture between NBC Universal Television Group, Fox Broadcasting Company, and Disney-ABC Television Group in 2007. It started out as a free service, but due to popular demand, the powers that be created Hulu Plus, a service you pay to use on a monthly basis. While not on par with Netflix, it’s still a decent media streaming service with a good selection of movies and TV shows.

Price Per Month: $10.01 SGD per month for media streaming.

Features: Hulu Plus doesn’t have the huge selection of movies that Netflix has, but it’s does carry more TV shows, especially currently-running shows (unfortunately, you’ll need to deal with commercials… because hey, the owners need to make money right?). Like Netflix, Hulu Plus allows you to stream movies and TV shows from devices such as smart phones, computers, tablets, and video game consoles.

Service Contract: It’s a monthly subscription with no long-term contract to sign. You can also cancel anytime. 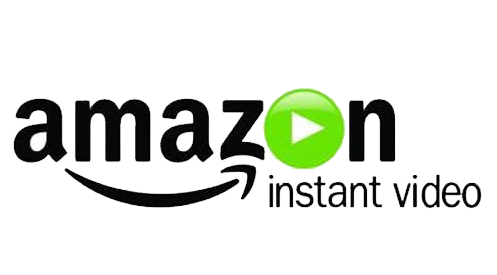 You know and love Amazon for delivering all of your favorite books, movies, clothes, and useless gadgets. But it’s Amazon Prime Instant Video that has loyal users adopting it as their version of “Netflix.” Is it better than Netflix or Hulu Plus? No. But that doesn’t mean it’s not a good service. If you order frequently from Amazon and love your Kindle, Amazon Prime Instant Video is a great value for money perk to have.

Features: Amazon Prime Instant Video has a movie and TV show library that closely rivals that of Netflix. In fact, you shouldn’t have too much of a problem finding your favorite new or classic TV shows with this service. While Amazon Prime Instant Video allows you to view media from anywhere via mobile devices, computers, tablets, and video game consoles, its only available on Amazon’s Kindle for Android users. Aside from the streaming media services, you also receive Amazon’s shipping benefits – free two-day shipping with purchases over $43.86 SGD.

Final Note: Will we ever see these services in Singapore? That remains to be seen. We can at least hope. It wasn’t too long ago that iTunes wasn’t available in Singapore. But one thing is for sure, if any (or all) of these services appeared in Singapore – they would certainly eat SingTel’s and StarHub’s “lunch.”

What other TV services would you like to see in Singapore? Tell us what you think on Facebook! And to find even more useful information on everything personal finance, visit MoneySmart today!