Is property investment dead in Singapore? Well, I wouldn’t really call it dead – more like paralyzed because of the Total Debt Servicing Ration (TDSR) framework, which makes it nearly impossible to purchase another property if debts take up more than 60% of your gross monthly income.

I know, hotel room investment sounds like some new scheme that was cooked up by some property tycoon in his… hotel room – but business leaders such as Donald Trump have been developing hotels for buy-to-lease investment for years.

What Is a Hotel Buy-to-Let Investment Anyway?

Traditionally, this scheme involves buying an entire hotel room, usually from a 5-star establishment, and getting a cut of the profits.

Of course, you must not only pay a few hundred thousand dollars to buy the room but you also need to pay “management and maintenance” fees, which means you’ll probably only receive 50% of the hotel room’s income on a monthly/yearly basis – depending on the developer.

Basically, when you invest in this scheme, you’re purchasing a “lease” (up to 999 years) from the hotel developer (the “lease” is equal to a night’s stay at the hotel). It is then leased back to the developer at a pre-agreed rate and rented out to the general public.

With this investment scheme, you’ll also be able to use the hotel room for nominal fee (usually $20 or less a night) for a certain number of days (30-60 days) a year.

Of course, if you stay at your hotel room, you’ll lose some of your profit because the room isn’t being rented out to the public.

Castlewood Group’s buy-to-let investment is similar to the traditional hotel investment scheme in the sense that you’re investing in a 5-star hotel (Nikki Beach Hotel & Spa, Phuket) located in a hot tourist destination.

However, Castlewood Group’s buy-to-lease investment differs from the traditional scheme in several ways:

That’s Great, But How Much Money Can This Investment Make?

Ah, the million dollar question – how much money can you make?  Well, that depends. According to Castlewood Group, you have two investment return options that provide annual returns:

The fixed 5% annual return isn’t great, but at least it’s still exponentially better than the average return you can expect on a regular savings account, and 2X better than the interest rate you get from your Central Provident Fund’s (CPF) Ordinary Account (OA).

The variable interest rate of up to 18% on the other hand is determined by the hotel’s Average Daily Rate (ADR), which measures the room rental per day and occupancy level/revenue per available room.

Also, once the Nikki Beach Hotel & Spa Phuket is sold in 2020, you’ll also receive a pro-rated cut of the proceeds once the legal fees and sales commission have been accounted for.

From an investor’s standpoint, it sounds like a reasonable enough deal – but we had a few more investment questions that just needed answering.

To answer them, we spoke to Castlewood Group’s CEO, Chris Comer

Phuket has an economy that’s completely built on tourism. What happens in Bangkok doesn’t trickle down to the island. Now, you can even fly direct to Phuket from China, Russia, Korea, and the Middle East.

If you look at the statistics, Thailand’s airport traffic has been growing despite the political situation, especially in Phuket where passenger traffic has nearly doubled since 2005.

In fact, even when airport traffic to Bangkok (BKK) dipped from 2012 to 2013, Phuket was still unaffected. Tourists still wanted to visit.

#2 What is the worst case scenario in which an investor could possible lose their investment (ex. Nikki Beach becomes unprofitable)?

The only way Nikki Beach Hotel & Spa Phuket would be unprofitable is if two things happen:

Occupancy rates in Phuket are very high at 74%, and the luxury hotel market is only going to get bigger – and the Nikki Beach brand is about as luxurious as it gets.

As for the average daily rate, it’s never going to be set so low that it’s not profitable. You wouldn’t even want to set it low because it’s a high-end luxury hotel that caters to the jet-set crowd who are willing and able to pay for the best.

Our investors can access Castlewood Group’s Intelligent Real Estate Investment Solution (IRIS) portal play around with the occupancy and daily rates to get a better idea how they affect profitability.

#4 Does an investor get to stay in the stakeholder suites for free or at a discounted rate? How many days can an investor say at Nikki Beach Phuket?

Once you use up those days, as an investor, you’re entitled to an annual limit of 2 weeks stay at the hotel for a small service fee, or if there are Stakeholder suites available then you can use these free of charge based on a first-come-first-serve basis.

#5 Is the 5%-18% returned compounded? Do the returns just come from your principal investment on an annual basis?

The returns are based on the principal of your investment and are paid out on an annual basis (p.a.).

On the subject of which investment option to choose, taking the 5% return is a safe investment no doubt, but I’ll tell you this – in 2013, the revenue per available room was 13.6%!

If you want to play it safe, that’s alright, but I’m not losing anything. With the average room occupancy as it stands I am set to gain 8% on every investor who played it safe at 5% last year.

#6 When Castlewood Group sells the hotel in 2020, how much could an investor expect to receive?

I honestly couldn’t put a number on it yet, because there’s no telling how high the luxury hotel market will rise in Phuket.

With that in mind, I believe it’s safe to say that you’ll at the very least get your remuneration back. Think about it. It’s only 2014, this 5-star hotel doesn’t even officially open until Q1 next year, and we are in a fantastic position already – we even received a bulk booking from an international holiday brand for 5100 nights each year for the next 5 years.

By 2020, the hotel would have already had a substantial number of years of profitability. The more profitable the hotel becomes, the greater your return will be once it sells.

What do you think about the idea of investing in buy-to-let hotel rooms? Share your thoughts with us on Facebook! And to find even more useful information on everything personal finance, visit MoneySmart today! 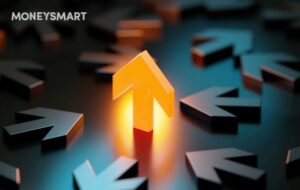 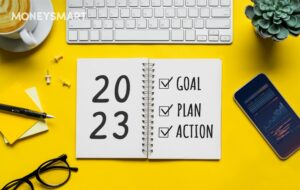 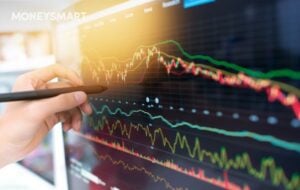 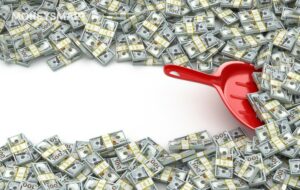 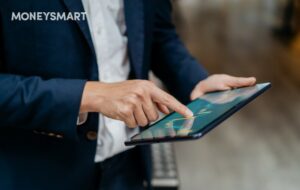 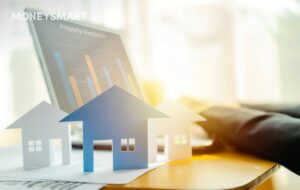