Whether you’re hunting for a good facial cream, a drone, make-up, a watch or what not, the choices online are ENDLESS. And the variety doesn’t help indecisive people like me make decisions faster. #firstworldproblems

I used to rely heavily on product reviews to help my decision making, until I realised that mehhhhh, they’re actually not accurate depictions of how good a product or service is after all. Here’s 5 reasons why:

Most people tend to be cynical about how genuine “influencer” reviews are. Thanks to “exposés” and “wars” between rivals, it’s become very clear that these “influential” people are profiting off their popularity to promote just about anything. Now, to be sure, this wouldn’t be a bad thing if influencers spent a bit more time thinking about how the product is part of their lifestyle. But in general, most product placements are unintentionally hilarious. Like in this case: 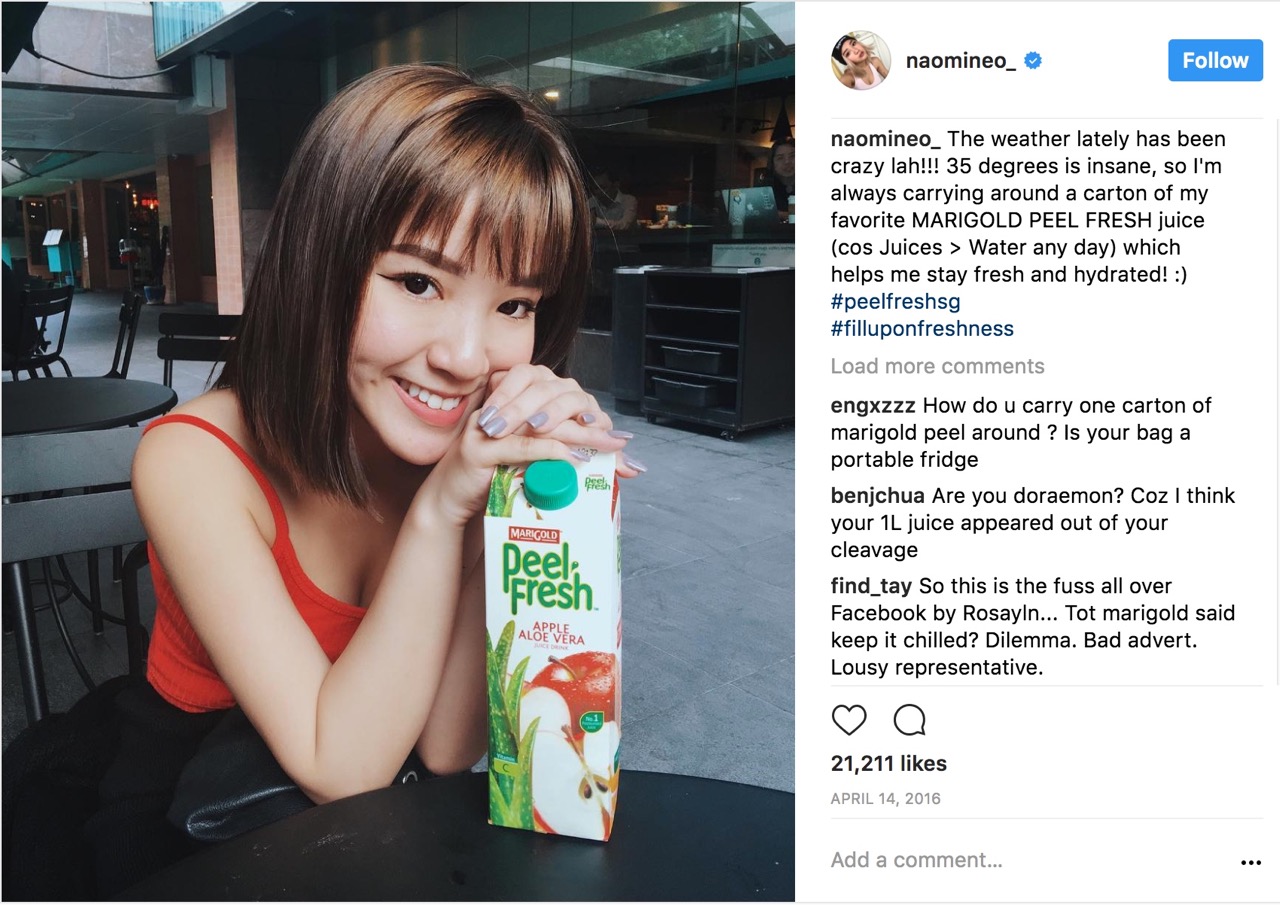 If followers, Likes and shares and even China game show audiences can be bought, you can be sure that some reviews online are by hordes of anonymous reviews paid to write them. The industry is so big there are even websites that openly sell fake review services.

And then, on the other hand, you have joke reviews like the following, which we found on an Amazon list of funniest reviews. While hilarious, these are still obviously fake reviews and they end up burying genuine reviews and misrepresenting your product.

3. Inaccurate reviews due to misuse of a product

If you’re unhappy with a product, you should give them feedback by writing a review. However, check to make sure that your unhappiness is justified. A skincare product meant to treat dry skin may be incorrectly used by someone with oily skin. The result? They end up reviewing the product formula as “being too rich”. Similarly, product results from the 1st week of usage will vary from those in the 5th. And who can forget this video of people in the US reacting to eating durian – except they’re unripe and cut across the seeds!

I could go on, but you get the gist. Unfortunately, there is often no way of knowing if the person giving the review used the product or service correctly.

In the same way the media we consume often shapes the bulk of our mindset, people unknowingly rely on an “echo chamber” of people who share our opinions.

So if persons A and B say they’re happy with a variety of wine from a certain vineyard, and person C has agreed with A and B in the past, you can expect person C to also agree that that variety of wine is great. And it shouldn’t come as a surprise that same conclusion is often shared by everyone else in their social circle.

Amazingly, these opinions are often formed whether persons A, B and C are wine connoisseurs or not. If 3 people have said it’s good, the tendency is to discount any flaws you find with the wine and jump on that bandwagon if you didn’t have any prior training in wine tasting.

There are real customers. And then there are the plain internet trolls and other internet vigilantes.

These are the people who aren’t actually reviewing the product or service, but are actually passing judgement on a (usually) unrelated situation.

Take this case from last year where a girl gave a 1-star rating to a pet grooming shop that was closed for lunch before she could even buy their products or try their services. I’m sure she felt justified in giving that 1-star, but

Or in one case of internet vigilantism, where hordes of people descended on a restaurant’s Facebook page, giving 1-star reviews online because they disagreed with the words of the owner, forcing the removal of the reviews section altogether. In this situation, I’m definitely not defending the actions of the restaurant, of course. But no one should be forced to remove all reviews because of a sudden influx of bad reviews by people who were responding to something unrelated.

2 tips to help you decide what to buy

With all that said, it’s hard to ignore product reviews altogether, since they’re usually the only source of independent information for us to gauge a product’s effectiveness and quality. And despite all we’ve said above, it’s true that there are genuine reviews out there that are objective enough to rely on. So here’s what you should look out for:

Make sure that either the online marketplaces and the individual merchants offer some kind of exchange or return policy. That way, you’ll have some recourse if the product doesn’t work. Local websites like Qoo10 have return policies for up to 7 days while global marketplaces like Amazon offers returns for up to 30 days.

One review can be biased and unreliable. Ten reviews? That’s a bit harder. Don’t rely on the reviews from just one or two sites to decide which is best for you. But if you don’t have the time to read more than one, go with the site that is biased for you. Go with a site that has a proven track record with putting you, the consumer, first whenever they review a product.

How do you feel about relying on reviews? Share your thoughts with us.