Now that 2019 has really and truly begun, it’s time to think of all the places you’ll travel to this year. But what happens if you’re on a budget, yet still want to unconventional Southeast Asian destinations and discover new lands?

Head to these five inexpensive and different areas in 2019, most of which you might not yet have discovered. So you think you know Malaysia pretty well? Well, there are still quite a few gems to discover, including Pulau Rawa, which is located off Peninsular Malaysia’s East Coat near Tioman Island.

You can reach Pulau Rawa by taking a coach from Singapore to Mersing and then taking a boat from the jetty.

Rawa is a great place to be if you just want to kick back at a quiet resort and enjoy nice beaches and clear waters.

The downside to going to Rawa, is that there are only 2 major accommodation on the island, Alang’s Rawa and Rawa Island Resort. Both are not in the cheap category, but you get a high quality beach resort experience. 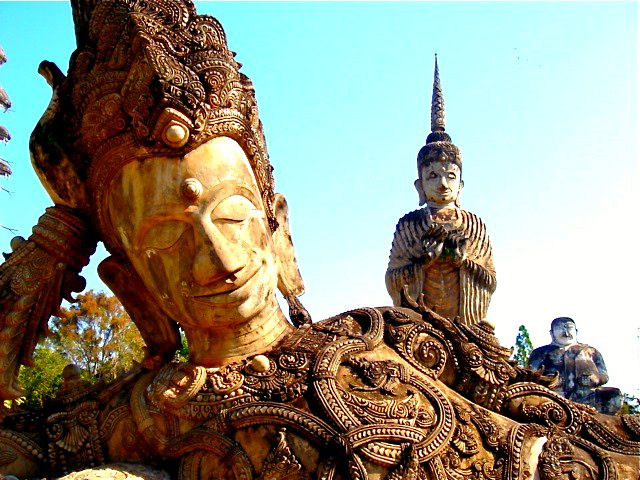 So you’ve already done your rounds at the beach resorts in the South of Thailand, and have also gone temple hopping in Chiang Mai and Chiang Rai. This time, head to the Isan region of Thailand, which seldom sees tourists.

Nong Khai is an interesting introduction to the Isan region. Its nickname is the Naga City (nagas being those long snake statues you see posing as railings in Thai temples), so you’ll see snake imagery everywhere.

But the city’s most interesting and most bizarre sight is definitely the Sala Keaw Khu, a park filled with sculptures so weird they make Haw Par Villa look tame in comparison.

The nearest airport is Udon Thani, located 57 km away from Nong Khai. The great thing about Nong Khai is that 3 to 4-star hotels are cheap, within the range of SGD $23 to $30 per night. 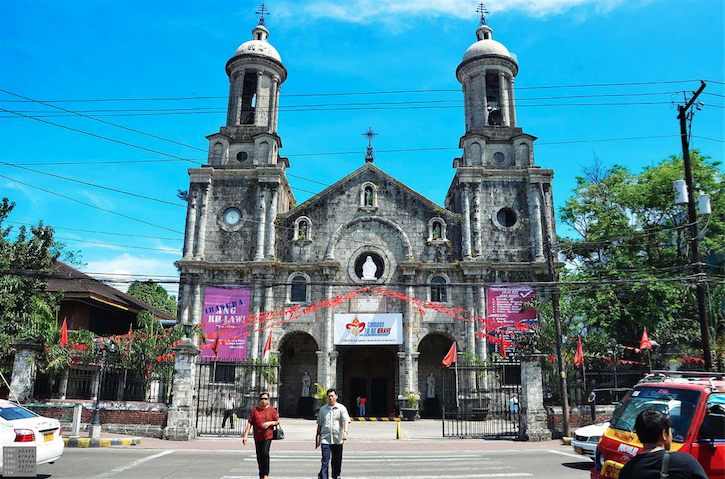 Singaporeans usually hotfoot it to Cebu or Boracay when they’re in the Philippines, but there’s more to do in this island country than lounge on beaches.

Bacolod is famous for the friendliness of its people and good food, as well as for playing host to three major festivals, including the Mardi Gras-like Masskara Festival. To get there, you can take a flight to Cebu and then take a bus to Bacolod City.

The city is also home to a beautiful Spanish colonial building, the San Sebastian Cathedral, the haunted-house like ruins of a mansion in Talisay, and its very own mountain resort.

Hotel stay per person per night: Approximately SGD $35 to $95 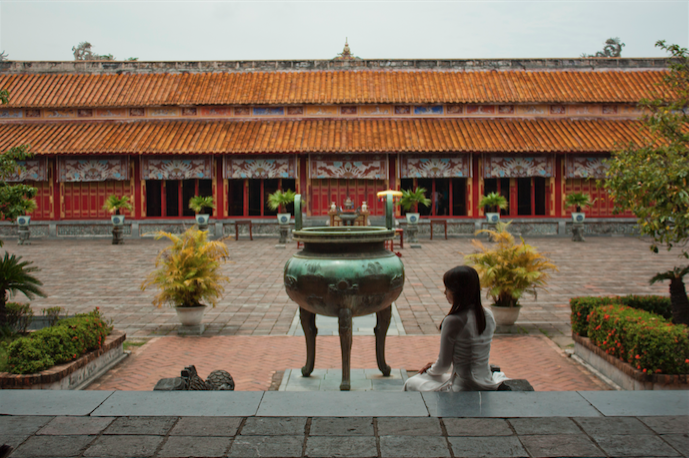 Hanoi, Halong Bay and Ho Chi Minh City are no strangers to Singaporeans, so it’s time to venture to the centre of the country instead. If you love poking around elaborately-decorated temples, a visit to Hue in central Vietnam is a must.

Formerly the seat of the emperor during the Nguyen Dynasty, the city is home to numerous UNESCO-listed historical sites including the Imperial Citadel, an impressive complex of palaces, temples and pavilions.

One great thing about Hue is that there are 5-star hotels and resorts that are inexpensive such as Pilgrimage Village Boutique Resort & Spa ($105 per night) and Ana Mandara Hue Beach Resort ($95 per night).

Hotel stay per person per night: Approximately SGD $50 to $110 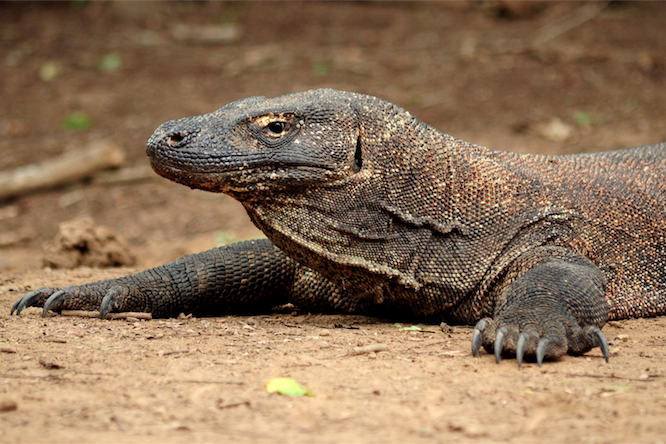 Most Singaporeans have already seen komodo dragons at our zoo. But few have ventured to the UNESCO-listed Komodo National Park in Indonesia, which is spread out over three islands (Komodo, Rinca and Padar) and is the habitat of the fearsome komodo dragon.

Just as you wouldn’t go on safari without a guide, you shouldn’t wander around the islands alone either, unless you want to get attacked by these deadly reptiles.

And while you can’t sleep there, you can in Labuan Bajo, a small village in nearby Flores, which is where most tourists to the Komodo Islands stay. The nearest airport is aptly named Kodomo Airport. To fly there, flights from Singapore make 1 stop at Bali Denpasar airport.