Just when you thought Singaporeans couldn’t be travelling any more than they already do, it looks like your Facebook feed is going to get clogged up with even more gratuitous holiday photos.

That’s because budget airline Scoot, under which Tigerair will soon start operating, has announced that following the commencement its Singapore-Athens flights, it’s now got five new destinations in the works, including four new short- to mid-haul routes and one long-haul route.

So it’s time to take your bets. Here are five destinations Singaporeans would like to see Scoot offering. 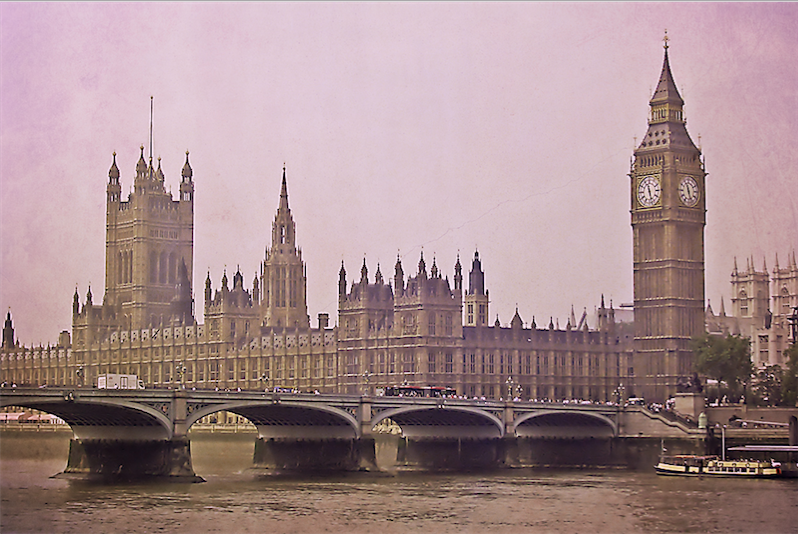 Scoot’s first budget flight to Europe single-handedly caused a surge in the number of Singaporeans wandering around the Acropolis. But when it comes to European destinations, one flight that would really go off the charts would be a flight to London.

The Singapore-London route has always been an immensely popular one, thanks in no small part to the huge number of Singaporeans studying and working in the UK. Singaporeans also love going to London to shop at Oxford Circus, watch musicals and visit their Singaporean brethren living in the English capital. 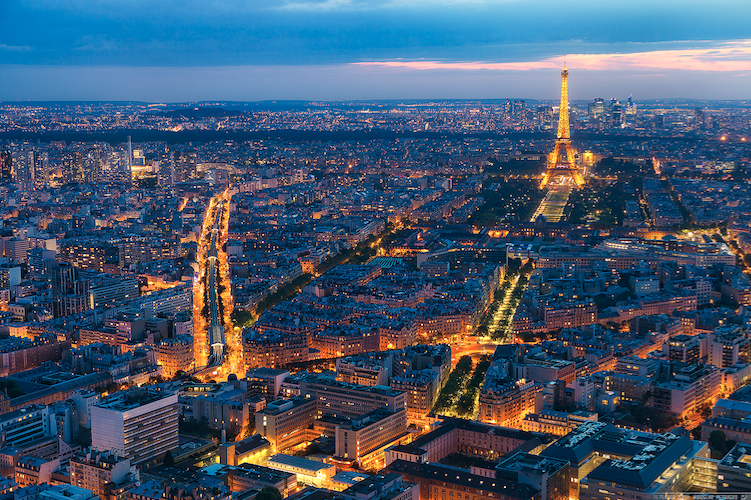 If the portfolios of local wedding photographers are anything to go by, Singaporeans love going to Paris to have their photo taken in front of the Eiffel Tower.

Then there are the many honeymooning couples and the hordes of fashionistas rushing to France to stock up on designer goods, add another Longchamp bag to their collection and take a photo of themselves eating macarons at Ladurée. 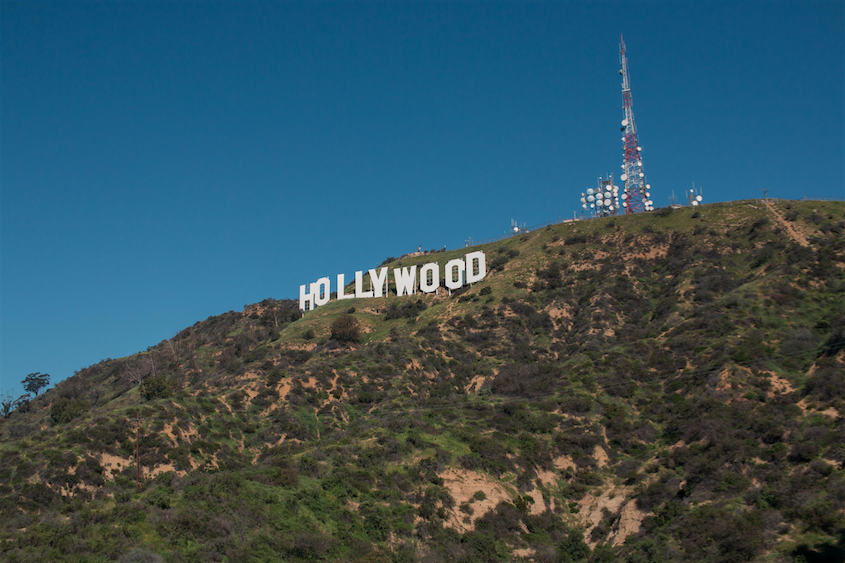 Singaporeans visiting the United States for the first time love to hit up San Francisco and LA, inserting a quick trip to Las Vegas and the Grand Canyon in between. Those who are more interested in outlet malls than museums will feel right at home celebrity-spotting in Hollywood and shopping on Rodeo Drive.

Okay, realistically speaking, we know this is probably a route that’s too long for Scoot to run from Singapore at the moment, even with stopovers. But considering flights to LA are usually long and expensive, this is one flight that would be super popular if it existed. 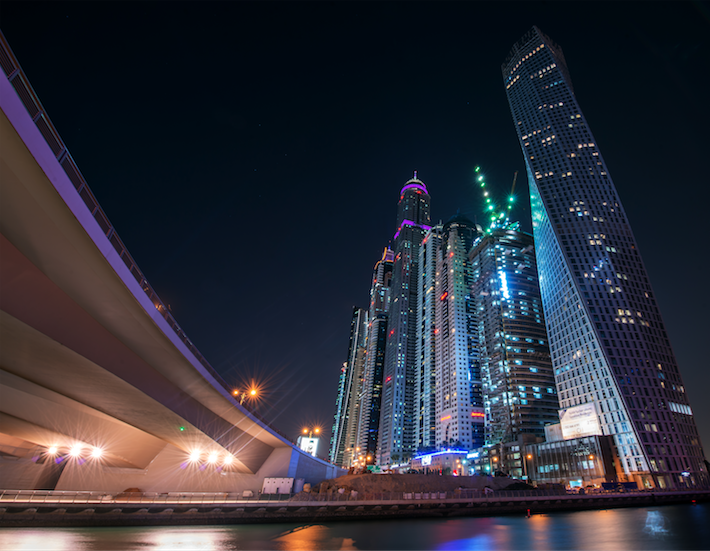 If you thought Singapore was a glamorous metropolis where money talks and materialism runs rampant, you need to go to Dubai, where Ferraris on the roads are more common than Toyotas in HDB carparks here, and whose malls make ION Orchard and Paragon look like heartland provision shops.

In Dubai, you can shop, eat at nice restaurants and party your brains out even more intensely than you do in Singapore. At about 7.5 hours from Singapore, a trip there won’t require an overly long flight, either.

Iceland’s probably already on your radar thanks to your friends’ updates on your Facebook feed. That’s because Iceland has seen a surge of Singaporean tourists in the last two or three years. Everyone has been rushing there to see the Northern lights thanks to those reports about 2017 being the best year to catch them before the likelihood declines dramatically.

There are no direct flights from Singapore to Reykjavík, and many people end up paying over $2,000 with one or two stopovers. Any budget flight to Reykjavík, no matter how uncomfortable, would definitely fill up fast.

Which destinations do you hope Scoot will start flying to? Tell us in the comments!