No Singaporean can be accused of never going on overseas holidays since driving across the Causeway to JB is, technically, going abroad.

But chances are, most of you aren’t exactly spending all your overseas vacations in good, old Malaysia.

That all-too-familiar Singaporean accent can be heard anywhere, from Chatuchak Market in Bangkok to Louis Vuitton in Paris, which is pretty remarkable considering how darned small the country is.

Still, you sometimes wonder if the reason you see clusters of Singaporeans in famous tourist cities is just because everyone is just flocking to the same few places. We get it, nobody wants to be the only one who hasn’t taken a selfie in front of the Eiffel Tower or eaten sushi in Tokyo.

But the trouble with classic vacation spots is that they’re often expensive. Here are some cheap alternatives that can give you just as much satisfaction if you’re willing to compromise.

Skiing in Niseko → Skiing in China 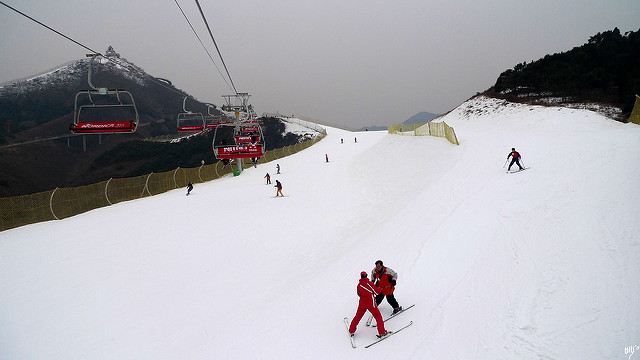 Obviously, living on a tropical island isn’t stopping many Singaporeans from indulging in winter sports like skiing and snowboarding. In fact, admitting you’ve never skiied kind of brands you as that suaku person who’s never left the country.

The most popular place amongst Singaporeans looking for a ski fix seems to be Niseko at the moment. But despite the weak Japanese Yen, the Niseko ski resort experience is still fairly expensive, and even a fairly frugal trip would set you back at least $2,500 to $3,000, by some estimates.

Yet, few Singaporeans realise that you can ski at a fraction of the price in nearby China. It costs a less to ski or put up at resorts close to Beijing like Nanshan Ski Resort or further up north in Heilongjiang province. 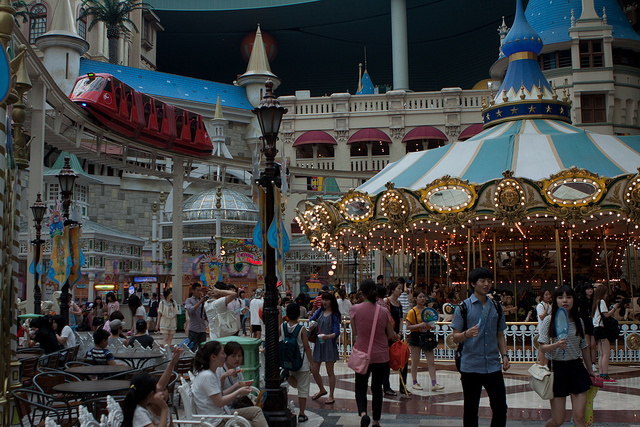 Some Singaporeans flock to Tokyo Disneyland every few years to stock up on collectables like the various limited edition Disney bears that can be found nowhere else in the world. Uh, okay. If that’s you, then continue paying 6,900 yen (86 SGD) for a single day at Disneyland. Or if you’re more into Hello Kitty than Mickey Mouse, you might prefer to go to Sanrio Puroland for 4,000 yen (50 SGD) instead.

Otherwise, head to Seoul instead, where you can enjoy your exotic East Asian experience together with some theme parks thrown in. Most of the South Korean capital’s theme parks are significantly cheaper to visit than Tokyo’s, with a day at Lotte World costing only 33,000 won (39 SGD).

In addition, costs in Seoul are generally lower than in Tokyo, whether you’re talking about food, accommodation or shopping. And for most of Singaporean’s youth, Kpop > Jpop anyway. So you want to eat dim sum, shop for designer goods and hang out at cool cafes, all while honing your Cantonese skills? Hong Kong has traditionally been one of Singaporeans’ all time favourite holiday destinations, but it’s not exactly the cheapest, especially if you plan to stay in hotels.

But just as Singaporeans can hop across the Causeway and instantly find themselves in a land where everything costs half the price, so too can Hong Kongers. The MTR takes you directly to Shenzhen, where most things tourists spend on like food and accommodation are significantly cheaper.

“But why would you want to go to Shenzhen?” I can hear you sniff. Well, for starters, Hong Kong’s mainland Chinese neighbour is actually becoming quite fashionable, and if you thought hipster cafes were a Singaporean thing you might be surprised to discover that the phenomenon has hit Shenzhen too—here’s a list of hipster hangouts in Shenzhen.

And shopping in Shenzhen, while grittier than in Hong Kong, is great for bargain hunters, as evidenced by the number of Hong Kongers aggressively bargaining their way through Luohu Commercial City. 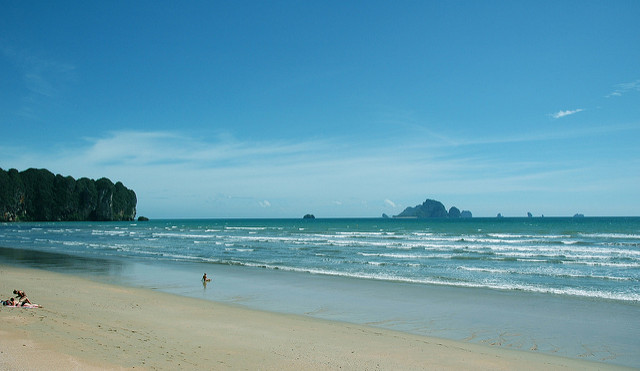 All those weekends when you decided to screw it all and go relax at a Thai beach resort, you probably ended up in Phuket, which is one of Thailand’s most popular beach destinations and, increasingly, one of the most expensive.

If you’re determined to pamper your brains out but want to pay as little as possible for the pleasure, head to Krabi instead of Phuket.

Weekday return flights to Krabi tend to be slightly cheaper especially during busy periods like weekends and public holidays when everyone and their grandma is rushing to Phuket. Pick a random weekend flight two months from now and you’ll find the ticket to Krabi costs about $50 less.

Accommodation in Krabi Town, Ao Nang and Railay (all accessible from Krabi airport) also tend to be cheaper than accommodation of the same standard in Patong, Phuket’s main tourist area. 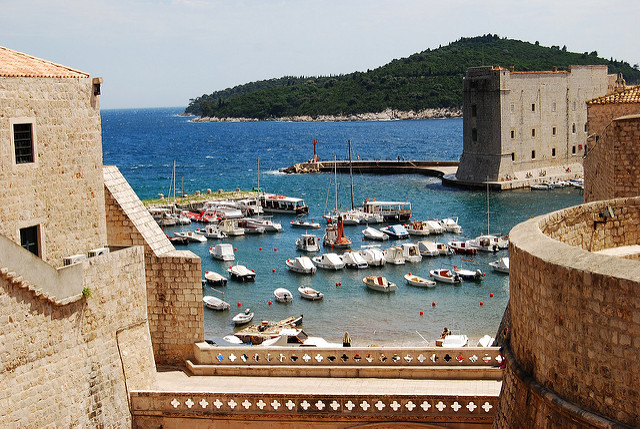 You’ve seen those groups of eurotripping Singaporeans—either students in UK universities or exchange students from SMU and NUS, they take to the European capitals in droves, and then post ridiculous numbers of photo albums on Facebook.

If you’re intent on following in their footsteps and want to soak up the sun at a resort in Santorini, marvel at architectural wonders in London and Paris or party in Ibiza, be prepared to pay the price, as Western European cities like London, Paris, Rome and Amsterdam are some of the world’s most expensive for tourism. If you’re on a budget don’t expect to eat in restaurants every day.

On the other hand, Central and Eastern European destinations like Croatia (famous for its beautiful beaches), Poland (home to not only Auschwitz but also many quaint towns) and Hungary (home to the beautiful Danube) are much, much cheaper—for instance, this double room in a freakin villa with a sea view in Dubrovnik, Croatia costs a ridiculous 35 SGD per night.

What are your favourite alternatives to popular vacation spots? Share your recommendations in the comments!