When it comes to holiday destinations, it takes a whole lot to impress Singaporeans. As some of the world’s most frequent travellers, we’ve seen it all. Just check your Facebook timeline and you’ll see photos of friends holidaying in London, Paris, New York and Tokyo… yawn.

Bored with destinations everyone has already visited, Singaporeans are now looking for more exotic, lesser-known places for their overseas holidays. Here are four awesome destinations Singaporeans don’t visit all that often, and that are cheaper than their better-known cousins. 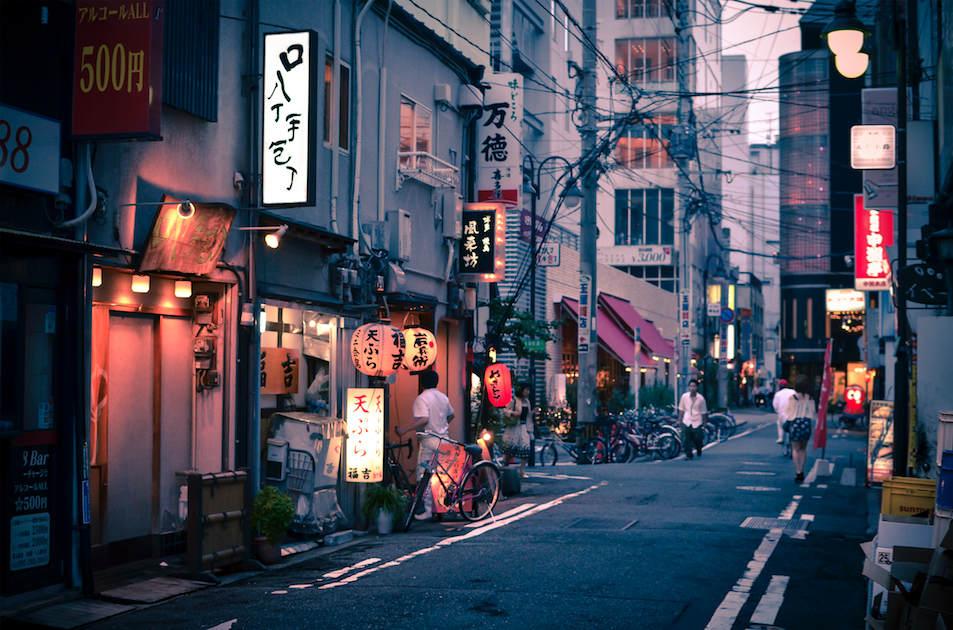 You’ll be hard-pressed to find a travel destinations as universally loved as Japan. While some people complain about the smog in Beijing and the dog poop on the streets of Paris, Tokyo is pretty much perfect. The service will make you feel like a king, the culture is fascinating, the food’s great, blah blah.

To be fair, it’s unlikely one will ever get bored of Tokyo. But venturing to a smaller Japanese city like Fukuoka on Kyushu island is totally worth it. While you’ll still enjoy Japan’s special brand of craziness, from schoolgirl bars to toilets more technologically advanced than your smartphone, you’ll be rewarded with a slower pace, fewer crowds and attractions unique to the region, as well as lower prices all around.

Fukuoka is famous for its yatai, lines of street food stalls that come alive at night, and where you can sit and slurp up a bowl of ramen or have a glass of beer. The city is also home to a bustling izakaya scene and has enough malls to keep shopaholics busy. 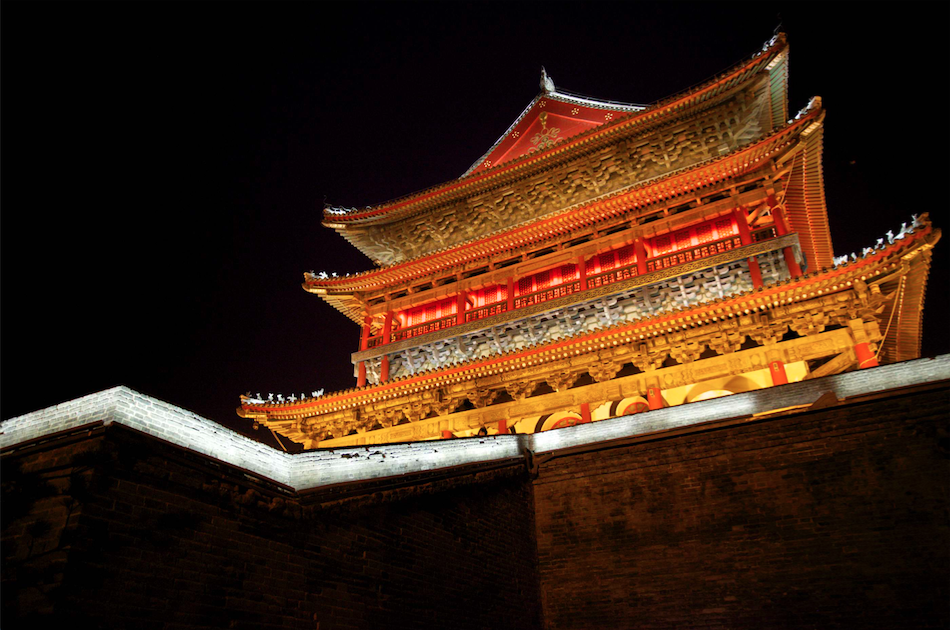 Beijing is one of the most incredible destinations in Asia when it comes to history and culture, but the suffocating smog and crowds that make our own sardine can MRT carriages look spacious can be more than a little overwhelming.

A less chaotic alternative could be to visit Xi’an, the home of the famous terracotta warriors. There are more than enough sites where you can get your Chinese history fix, including the ancient city wall, the Qin ShiHuang Mausoleum and the Shaanxi Historic Museum. Then there’s the mouth-watering local food, which is very cheap if you stick to street food and small local eateries. Almost everything will cost significantly less in Xi’an than in Beijing, from accommodation to food. 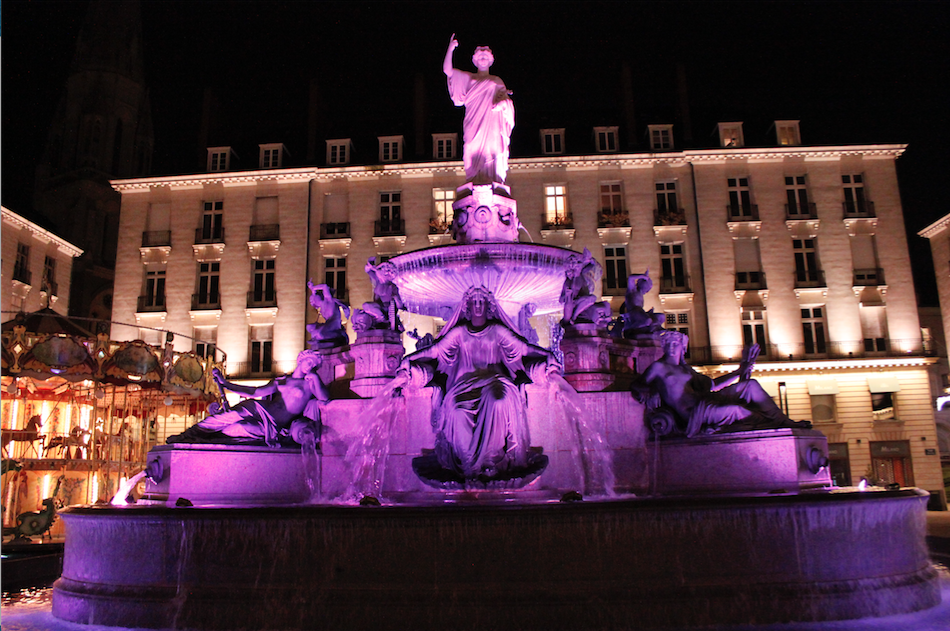 No matter how many Singaporean couples are willing to drop thousands of bucks to have their pre-wedding photos taken in front of the Eiffel Tower, the fact remains that Paris can often turn out to be a lot less romantic than expected. That’s probably because of the dour-faced, fast-walking crowds, the shifty-eyed pickpockets and the jaded service staff.

While Paris is still a fantastic destination for museums and culture, the romance of walking down cobble stoned streets and chilling out in historic squares is better enjoyed in smaller cities in France.

Nantes, the eighth largest city in France by size ranking, is just a few hours away from Paris by train. You can eat real French crêpe (none of those poorly made touristy ones) for a couple of euro and enjoy a range of museums, smaller in scale but also much cheaper than those in Paris. Instead of the Seine they’ve got the way less polluted Loire and Erde. Nantes is also in the same region as the famous Loire Valley wineries and lots of castles, so rent a car and embark on a day trip or two. 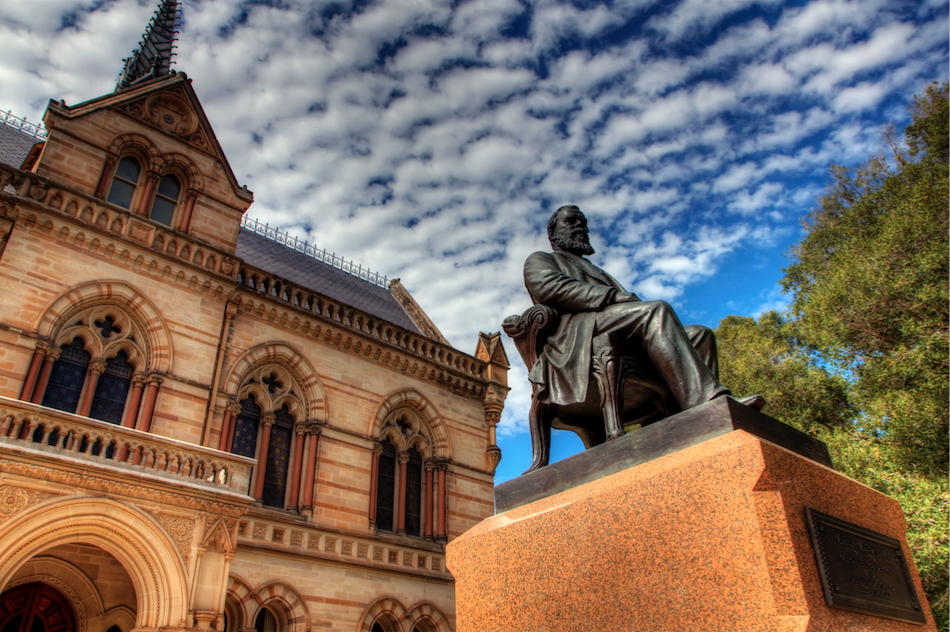 Walk down the streets of Melbourne and you’re sure to hear that familiar Singaporean accent, since it’s home to thousands of Singaporean students. The Australian city is also a big hit with self-professed foodies and cafe hoppers who visit for the sole purpose of Instagramming their meals.

Far fewer Singaporean tourists bother going to Adelaide, thinking of it as a boring, sleepy town. But guess what, the city is actually one of Australia’s best destinations for wining and dining.

The fifth largest city in Australia is home to a great food scene, whether you’re looking for Vietnamese pho or yes, the dreaded hipster cafe. It’s also situated smack in the midst of wine growing areas including the famous Barossa Valley, which gives you a great excuse to get plastered on the pretext of sightseeing.

Have you ever visited any of the above destinations? Share your experiences in the comments!