Singaporean tourists heading to Spain always end up in Madrid and Barcelona, but these two cities are actually the most expensive and most crowded places in the entire country. When you’ve seen Madrid’s big museums and Gaudi’s architectural wonders in Barcelona, move on to these cheaper and no less beautiful cities.

Singaporeans don’t really think of Spain as the most romantic of destinations—that’s a title reserved for Paris or Venice. But that’s because most haven’t been to Granada. The Andalucian city is seriously pretty, and also home to the famous Alhambra, about which there are countless myths, legends, poems and songs. Not sure Marina Bay Sands has garnered as much admiration. 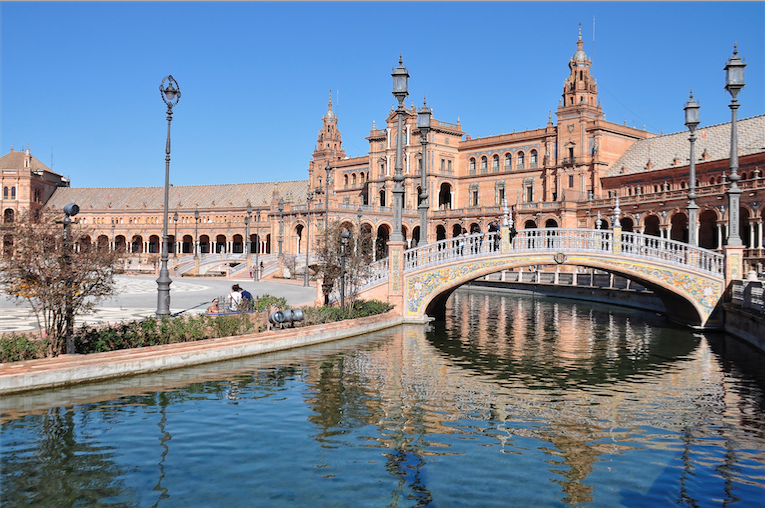 Less than 3 hours from Granada is Seville, the capital of Andalucia and the fourth largest city in Spain. The Andalucian region is characterised by Arabic influences and sunny weather. Since Seville is a big city, you can expect to enjoy your fair share of shopping and partying in between gazing at the incredible Catholic and Moorish buildings. 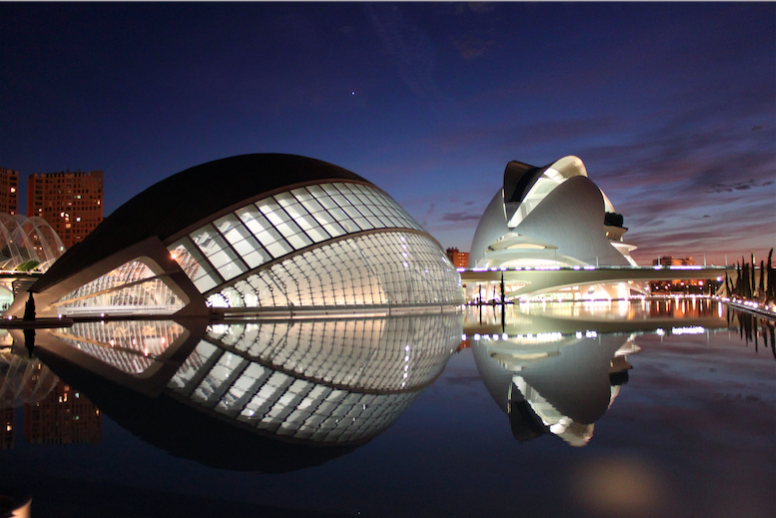 Valencia is Spain’s third most populous city and also the birthplace of paella. It’s a very fashion- and design-conscious city, having been subject to an architectural transformation in the last decade. 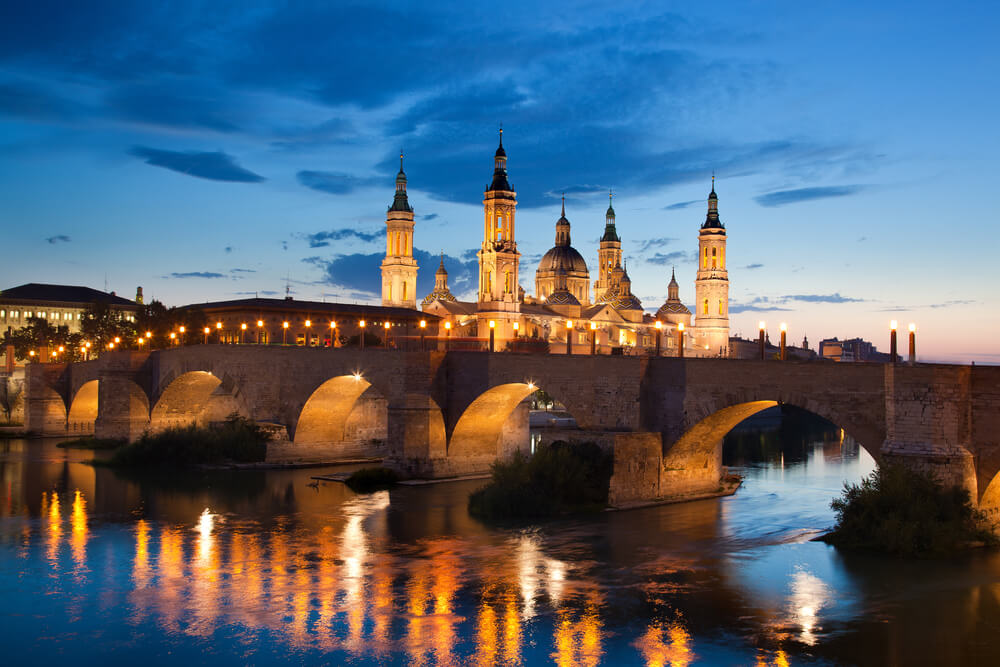 There are approximately zero Singaporean tourists in Zaragoza right now, but it’s actually a historically important city and a very beautiful one at that. Spain’s fifth largest city is also very inexpensive to visit, with numerous free museums.