Someone get a medal, because a local citizen’s found the heart to take AIA to court. She’s got my full support, which is nothing to sneeze at…assuming the judge’s decision is based on country singing and rock-paper-scissors. And that I’m allowed to stand in for her. What do you mean no? This is supposed to be a meritocracy! Well, I can still wish her the best of Singaporean luck. And also, highlight three important lessons we can learn here:

It’s all over the papers. In 1993, Madam Zhu Yong Zhen bought a policy with an assured sum of $200,000. This after the insurance salesman gave her a benefits illustration.

That’s the spreadsheet on the insurance salesman’s computer; It shows the client’s projected benefits and premiums. It’s also got other names, like “insurance quotation” and “general fiction”.

According to the benefits illustration, Madam Zhu would only pay premiums for 16 years. After that, dividends from that period would give her whole life protection, until the age of 100. It never happened, and AIA suspended her policy in 2009.

*The following passages refer to Singapore’s life insurance industry in general, and do not specifically refer to AIA.

In finance, “somewhat speculative” not a desirable phrase.

It’s up there on the list of things you don’t want to hear, like “market collapse” and “I have no idea who you are, I never took your money.”

Think of the benefits illustrations as being between an advertisement and a financial statement. The numbers are not completely made up; but in 15 to 20 years, they may as well be.

Because insurers grow your money by investing it. Your actual benefits are based on how well those investments perform. They might be higher or lower than what the benefits illustration suggests.

An insurer might put your money in EM (emerging market) funds, which are less predictable than a 13 year old on Prozac. Or maybe they’ll invest it in developed markets, only to get hit by things like the Eurozone crisis.

So to clarify: The benefits illustration is a projection of your benefits assuming things go as expected. The numbers are not made up; but neither are they guaranteed.

And the longer your investment, the less accurate those projections.

Lesson 2: The Numbers Are Hard To Justify

The world is full of mysteries we can’t answer. Like why did they build Stonehenge? Do aliens exist? And how are my insurance benefits justified?

Sure, you can try asking your agent. But you’ll get a burst of financial gibberish, followed by “We’re doing our best, have a free calendar”. Face it, any conversation with the agent may as well be in Swahili.

But wait, you still have a sense of the market going up or down. You can guess when it’s fair for your benefits to increase, right?

Think again. Your insurer can over-compensate. For example, they might lose $5 on a market slump, but respond by shaving $50 off your benefits. Same goes when the market improves. When things pick up, the insurer can make $50 on the market, but reward you with a measly $5.

Don’t like it? Good luck taking it to court. You haven’t the foggiest notion what the exact investments are, let alone their performance over 10 + years. Your only real defence is to cry “I didn’t know”, which quite frankly, is the legal equivalent of assaulting a tank with candy floss.

As Mr. Tan Kin Lian has often pointed out, insurance is okay as coverage, but not so hot for investment. If you want to grow your money, there are more transparent alternatives.

FISCA runs plenty of courses on ETF funds for investment. Or you can scout around for fixed and structured deposits (not too transparent either, but more consistent). While these options require more homework, the pay-off is better.

Don’t take this to mean all insurers are objectively bad. While their salesmen are like those hyenas in The Lion King, insurers remain a fair choice for security. Coverage for death or permanent disability remains mostly reliable. But when it comes to growing your money, take everything they say with a grain of…with two huge frigging shakers of salt.

Have you ever been affected by deceptive insurance? Comment and let us know! 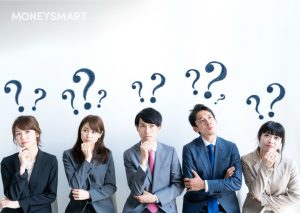 Life Insurance
Don’t Know What Investment-Linked Insurance Policies Are? Here Are 5 Things You Need to Know 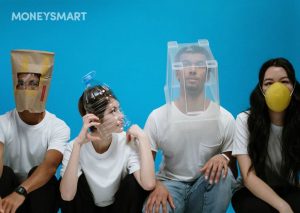 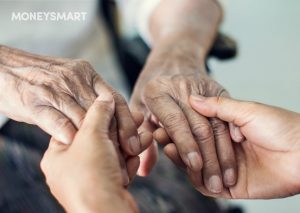 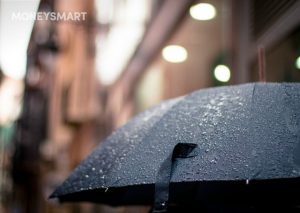 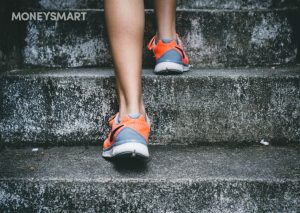 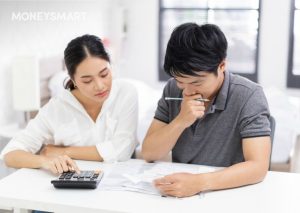 Life Insurance
Critical Illness Definitions Will Change from 26 August 2020 — What Does This Mean to Me?

Budgeting
Dengue Fever in Singapore — Symptoms, Insurance & Treatment Costs
Sign up for our newsletter for financial tips, tricks and exclusive information that can be personalised to your preferences!