Planning Your Holidays for 2018? These Travel Trends Will Help You Decide Where to Go

Life is full of tough choices… especially if you’re a Singaporean trying to figure out where to go on your next holiday. Singaporean holidaymakers are so well-travelled that the world can sometimes feel too small to contain us.

The Internet, of course, has come to the rescue.

Skyscanner has released info on travel trends that can help you figure out where to go next.

The number of searches for the following five destinations has increased the most rapidly in 2017 when compared to 2016. And best of all, a typical ticket to all five of them costs less than $1,000. 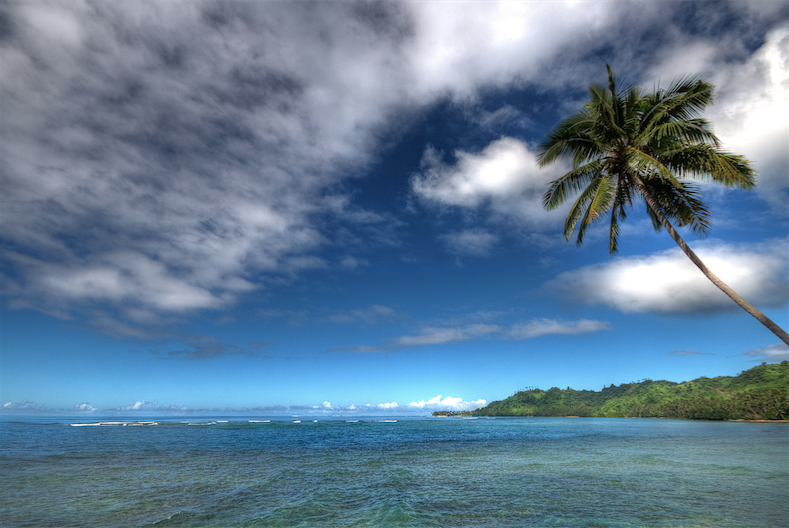 Forget Iceland, Myanmar or Mongolia. These once-exotic destinations are now no stranger to Singaporean tourists.

But the Fiji Islands, on the other hand, have been relatively untouched by citizens of the Republic, mainly because it’s so inaccessible. But not anymore, it seems, now that flights from Singapore to Nadi can be purchased for under $700.

This island paradise is a fascinating introduction to Polynesian culture, and in the capital of Nadi you’ll see numerous Indian influences as well. There are also a few islands that have served as filming locations for famous movies (eg. Castaway). 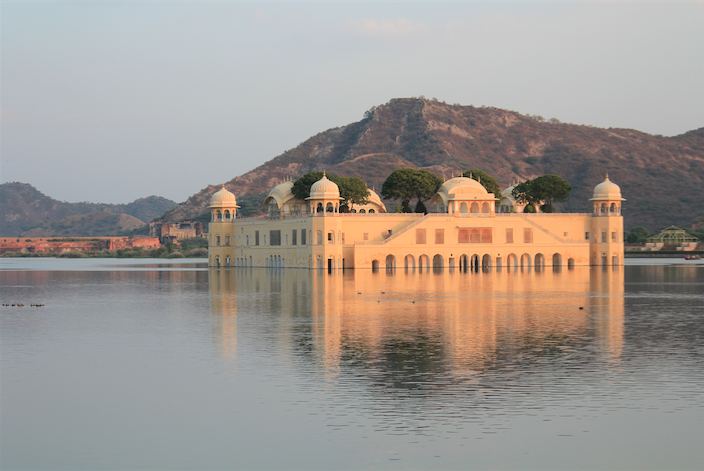 The capital of Rajasthan has long been overlooked by Singapore visitors to India, who traditionally flock to Delhi, Agra, Chennai or Goa.

But interest is growing, and there is no better time to visit the many historical sites in Jaipur, which forms one point on India’s Golden Triangle, a tourist trail which includes Delhi and Agra. 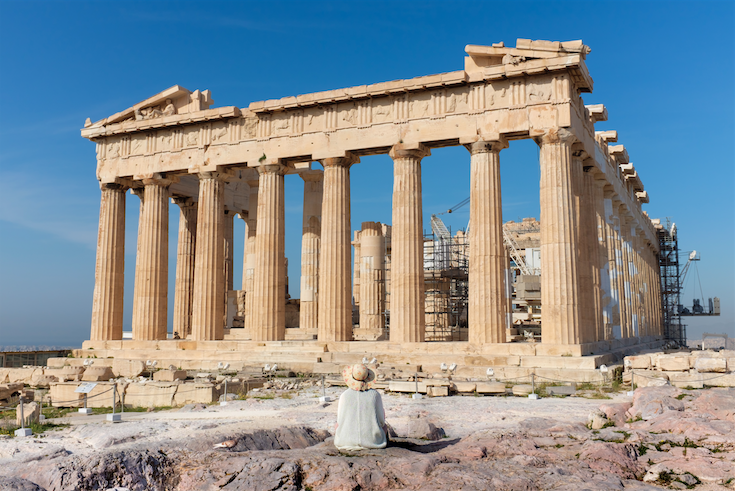 There has been a surge of interest in Greece ever since Scoot started operating Singapore’s first long haul budget flight to Europe.

The Greek capital is the birthplace of what we know today as Western civilization, and so will delight history fans and mythology junkies. 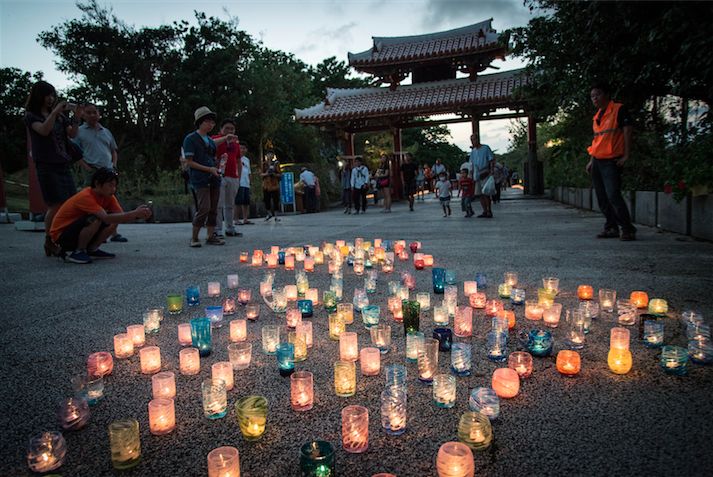 There is no question about Singaporeans’ love for Japan as a holiday destination. And now that the Tokyo-Kyoto-Osaka trifecta has been done and so many have already gone skiing in Hokkaido, people are heading South, to Okinawa.

Known as Japan’s answer to Hawaii, Okinawa is home to beautiful beaches, a unique cuisine that has been considerably influenced by Taiwan, and a world famous aquarium. 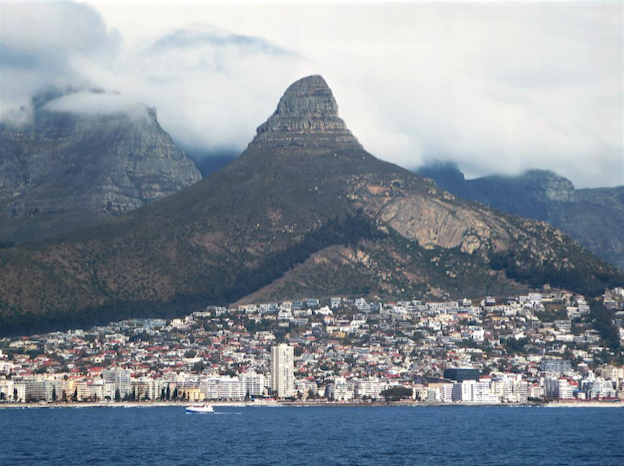 For some reason, Cape Town is a rather popular honeymoon destination for well-travelled, affluent Singaporeans, who pick the South African legislative capital over typical honeymoon spots Paris and Rome, which they’ve visited so many times already, yawn.

It’s also one of the most popular first-time African destinations, and a series of safari sessions is pretty much mandatory.

3 of the above locations are just one Scoot flight away!

Jaipur, Athens and Okinawa are now just one budget flight away, and here’s how your flight can be even cheaper. MoneySmart is running an exclusive giveaway in conjunction with American Express and Scoot.