MoneySmart Migration Series: How Much Does It Cost To Move To Bangkok?

While many Singaporeans gyrate at Thai discos on weekends and have wardrobes full of clothes from Chatuchak Market, few have actually considered migrating to Thailand.

Which is a pity because tons of foreigners are flocking to Bangkok and Chiang Mai, where they run their tech startups or kickstart their freelance careers in an environment that’s cheap, good and more fun than you’ll ever have at Ku De Ta.

We’re not going to lie—unless you get posted to Bangkok as an expat, you probably won’t be earning what you are now. But will you need to, when you can get a good meal for S$1? Bangkok is such a popular holiday destination for Singaporeans that many can out-bargain the Thais themselves.

Of course, if you’re looking for an idyllic country town, even Punggol fits the bill better than Bangkok.

With a population of more than 8 million, inner city Bangkok is crowded—but still not as crowded as Singapore, considering the city measures 1,586.7 square kilometres, more than twice the size of Singapore. What it does offer is a lower cost of living in a city that nobody can accuse of being boring.

Weather: Not too different from Singapore—hot and humid. Daytime temperatures are usually over 30 degrees celcius. To be fair, Singapore is more humid. If you can survive Singapore you can easily handle Bangkok. 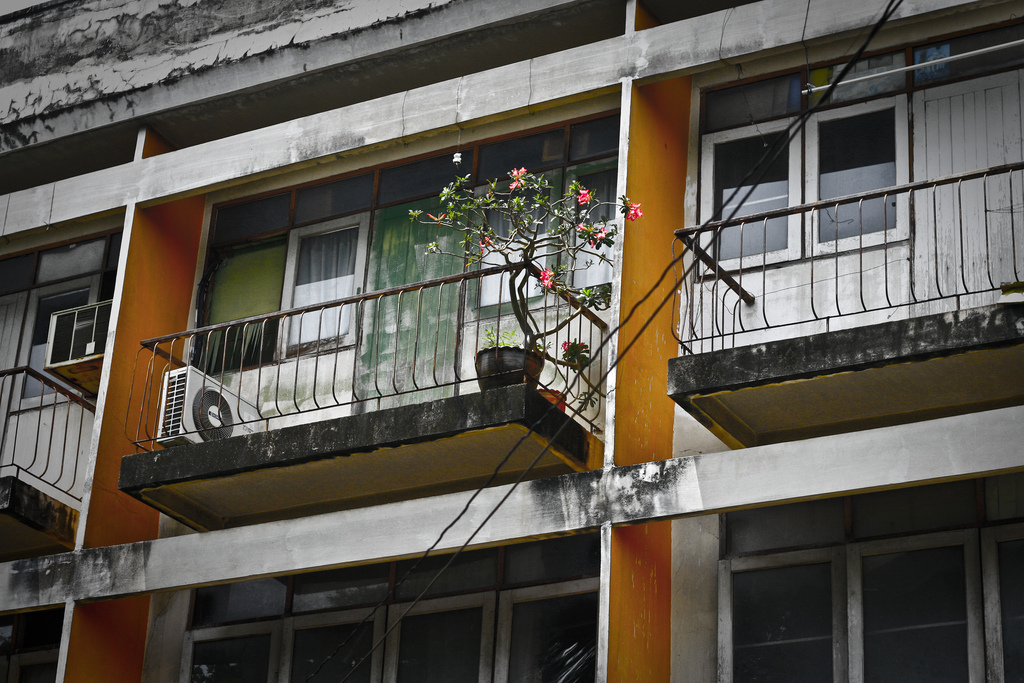 Purchase price of properties: 105,940 baht (4,163 SGD) per square metre in the city centre, 4-5 times cheaper than the Singapore equivalent. Cost of Public Transport: Approx 25 baht (1 SGD) for a ride on the BTS Skytrain

Would you consider migrating to Bangkok? Tell us why in the comments!