Japan is one of those destinations that nobody can say a single bad thing about. It’s impeccably clean, the service is insanely attentive, and it’s rich with culture, entertainment and oddities that make people shake their heads in amusement and say, “only in Japan.”

Ten years ago, a trip to Japan would have cost a bomb, but thanks to the weakening yen, those days are now over and Singaporeans might find that it costs even less to holiday in Tokyo than to enjoy a staycation in their own country. Here’s how to do a week in Tokyo on a budget.

Tokyo isn’t really that far away from Singapore, and in the past few years budget airlines like Air Asia, Scoot and Jetstar have started operating flights to Japan, lowering the price of flights even further.

However, never assume that budget airlines are always the cheapest. It’s better to check prices on an aggregator like Kayak or Skyscanner, as occasionally tickets on airlines like, China Eastern, Cathay or JAL can get even cheaper than the prices the budget airlines are offering.

Play your cards right (avoiding the school holidays obviously) and you should almost always be able to find flights to Tokyo for under $600. Right now the cheapest tickets are a cool $558, but I’ve seen them go even lower. 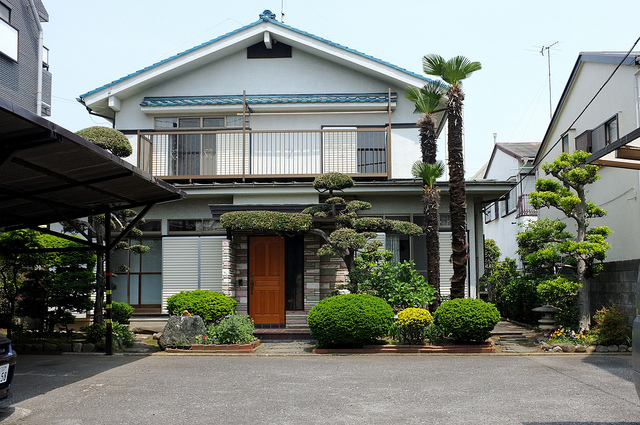 One or two decades ago, accommodation in Tokyo was prohibitively expensive, and you were looking at spending upwards of 250 SGD a night just for a tiny shoebox hotel room in Shinjuku.

These days, prices have fallen quite a bit, and bare-bones business hotel rooms can be had for the equivalent of about 100 to 200 SGD a night. Men can also consider staying at coffin-like capsule hotels, which are priced from about 40 to 70 SGD per night.

However, there are two far more comfortable options available at lower prices. The first is the ryokan or Japanese guesthouse. A room for one or two will cost about 50 SGD to 150 SGD a night, while triple rooms generally go for about 150 SGD to 200 SGD. You’ll be sleeping on futons placed on tatami mats, which ups the “cool local experience” factor, and boy are these rooms spacious and comfortable.

The second option is renting a room or apartment on Airbnb. Prices are surprisingly low and, this being Japan, you can more or less expect your space to be spotlessly clean and painstakingly organised.

I don’t know if it’s just a Japanese thing, but all the apartments are decorated in this minimalist Muji-like style. If you pick Airbnb accommodation and are travelling with at least one other person,  you should have no trouble finding centrally located accommodation for less than 40 SGD per person per night. Forget the MRT—the Tokyo Metro is where it’s at. Apparently when trains are delayed for more than five minutes they even get workers to apologise profusely to commuters and hand out letters they can pass on to their employers to justify their lateness, as opposed to making excuses and telling commuters to adjust their expectations. 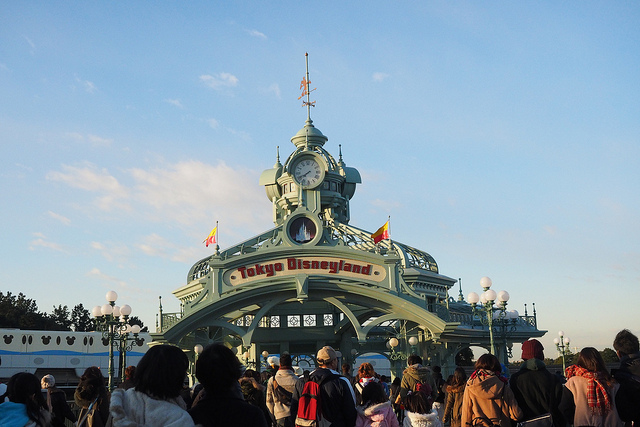 To be honest, there isn’t one single must-see attraction or monument in Tokyo that warrants the hype of the Colosseum in Rome or the Big Ben in London. The city’s biggest draw is its many neighbourhoods, each with its own distinctive and sometimes quite whacky persona.

So go gawk at cosplayers at Harajuku, watch the organised chaos at the famous Shibuya crossing, browse the electronics stores at Akihabara and have a picnic at Ueno Park. It’s all free to take in. Here’s a sampling of how much it costs to see some of the more famous sights anyway. 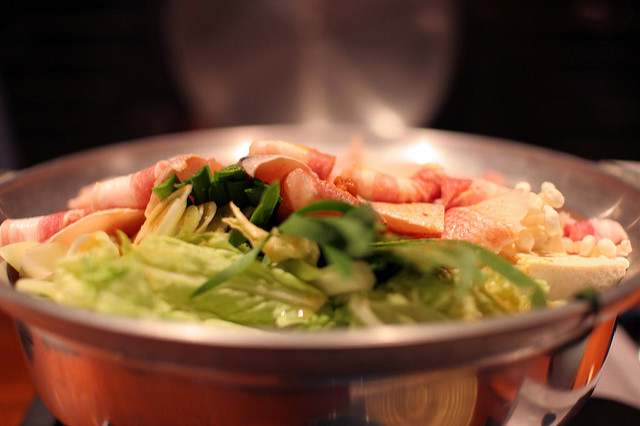 Just about everyone loves Japanese food. Even the simplest 500 yen (6.20 SGD) bento boxes from a kombini or convenience store seem to have been prepared with love, so you really can’t go wrong no matter where you eat.

If you’re on a tight budget, a meal at MOS Burger, Yoshinoya or similar chains will cost you about 500 yen (6.20 SGD).

Sushi fans who don’t want to break the bank can head to conveyor belt sushi restaurants, which are much cheaper than even their Singapore counterparts and offer sushi of a higher quality. The famous chain Genki Sushi, which you might be familiar with, charges only about 105 yen (1.30 SGD) to 120 yen (1.50 SGD) per plate.

Another good budget option is ramen—you’ll be pleased to know this is the real stuff and nothing like the hawker centre “Japanese” stall options in Singapore food courts. Budget about 500 yen (6.26 SGD) to 800 yen (10 SGD) for a bowl of ramen in a neighbourhood shop.

Have you ever been to Tokyo? Share your experiences in the comments!