Singaporeans can’t get enough of Australia. There are thousands of us studying there, and every holiday season planeloads of us head to Sydney, Melbourne and Brisbane to visit friends and family, cafe hop and enjoy our annual dose of the great outdoors.

But there is lots more to holiday destinations in Australia than the Sydney-Melbourne-Brisbane trifecta.

Here are five other destinations to add to your to-visit list: Don’t write Perth off as boring. It is now Australia’s fourth largest city and has all the shops and, yes, hipster cafes a Singaporean could wish for. But other than that, Perth is also home to beautiful parks, a gorgeous riverfront, excellent wineries and nice beaches. It’s also a short distance from Fremantle and Rottnest Island, which tend to be a hit with kids. And best of all for time-strapped Singaporeans, it’s only about a five hour flight from Singapore, with tickets often available for under $400. The South Australian capital is a must for wine lovers, being just an hour’s drive from the famed Barossa Valley. Adelaide is most definitely a culinary city thanks to its location near some of the best fresh food producers and winegrowers. You will spend a bit more on air tickets from Singapore to Adelaide than you would to Melbourne or Sydney. However you can also combine a trip to Adelaide with one to Melbourne by taking an internal flight (they tend to be cheap), train or bus. 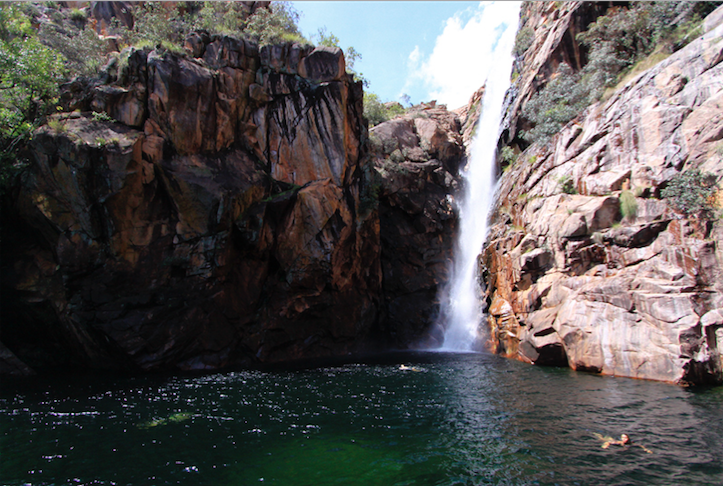 Singaporeans tend not to visit Darwin much, but it’s actually one of the closest major Australia cities to us, at just 4.5 hours by plane. This tropical city is known for being the gateway to the Northern Territory, and day trips can be arranged to the amazing Kakadu National Park and the mighty Katherine River. Cairns has long been a fixture on the backpacker trail due to the access it offers to the Great Barrier Reef and the UNESCO World Heritage listed Kuranda Rainforest and Daintree Natural Park. There are numerous adventure activities to be enjoyed here, most notably ziplining, bungee jumping, white water rafting and scuba diving. Divers can choose from a wealth of liveaboard expeditions. 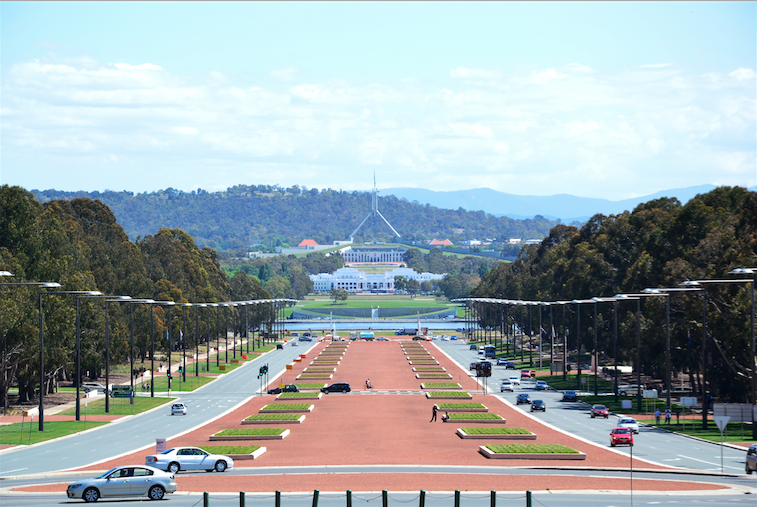 Everyone scoffs at Australia’s capital, but nobody’s actually been there. Well, it’s their loss, because Canberra isn’t as boring as everyone says. While Australia’s capital was built expressly to be just that and thus can come off as a little artificial, it’s actually home to a great many nice parks, gardens and bushwalking spots, as well as some good museums, most notably the National Museum of Australia, which is free to enter.

MoneySmart is running an exclusive giveaway in conjunction with American Express and Scoot. Scoot, as you might already know, is one of the most affordable ways to travel Down Under without sacrificing too much comfort.

Have you been to Australia? Share your experiences in the comments!