We all know finding a place to live in Singapore is freaking expensive, weak property market notwithstanding, especially considering living in a tent is officially illegal. But what about staying in a hotel as a tourist?

Well, turns out that while paying for a hotel in Singapore will, just like many other things here, make you feel poor, it’s not much better in many of the world’s other expensive cities. Here’s what sort of hotel room 50 SGD will get you in various cities around the world… after reading this post don’t be surprised if you decide to rent an Airbnb on your next overseas holiday. 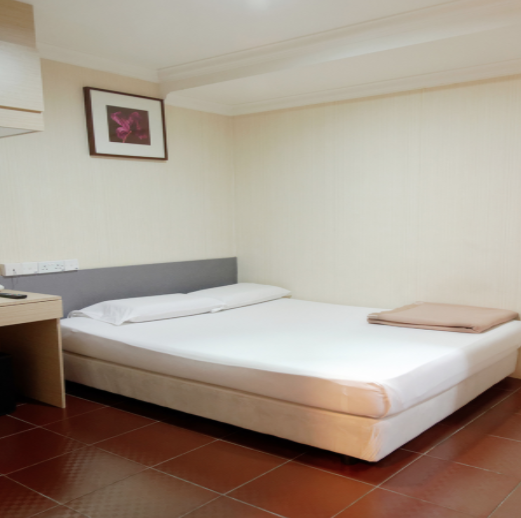 To be honest, most of the accommodation options available in Singapore for $50 and under are beds in hostel dorms. But we managed to find one or two hotels that, thanks to discounts on Agoda, can be rented for a little more than $50 a night. One is Amrise Hotel in the Geylang area on Sims Ave. In style of other budget hotel chains Hotel 81 and Fragrance Hotel, but cheaper. 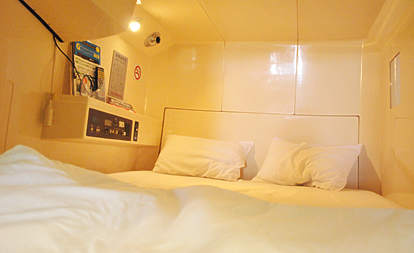 Think budget accommodation in Tokyo and images of coffin-like capsule hotels flash through your mind. Well, you get to enjoy that, er, luxury for $58 (down from original price of $67 on Agoda) at Tokyo Kiba Hotel. A small double sleeping pod gives you 2 square metres of sleeping space that’s not unlike a bunk on a sleeper train. Not for the claustrophobic or overweight. 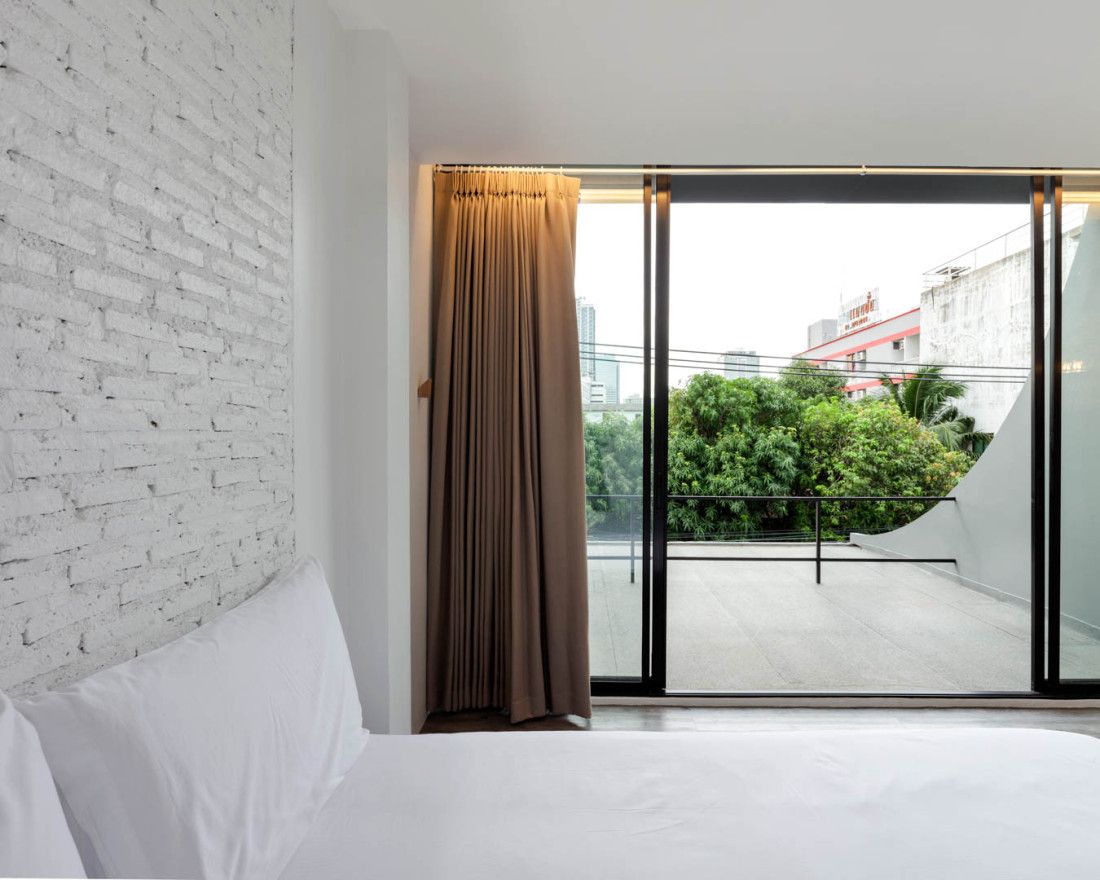 Bangkok is morphing into a city that’s even more hipster than Tiong Bahru, but thankfully without the $7 coffee prices. For $50, you can get quite a decent boutique hotel experience. At Yim Huai Khwang Boutique Hotel, in the Ratchadaphisek area, you get to enjoy a nice double room with a huge balcony for $46 (on sale on Agoda and down from $64). 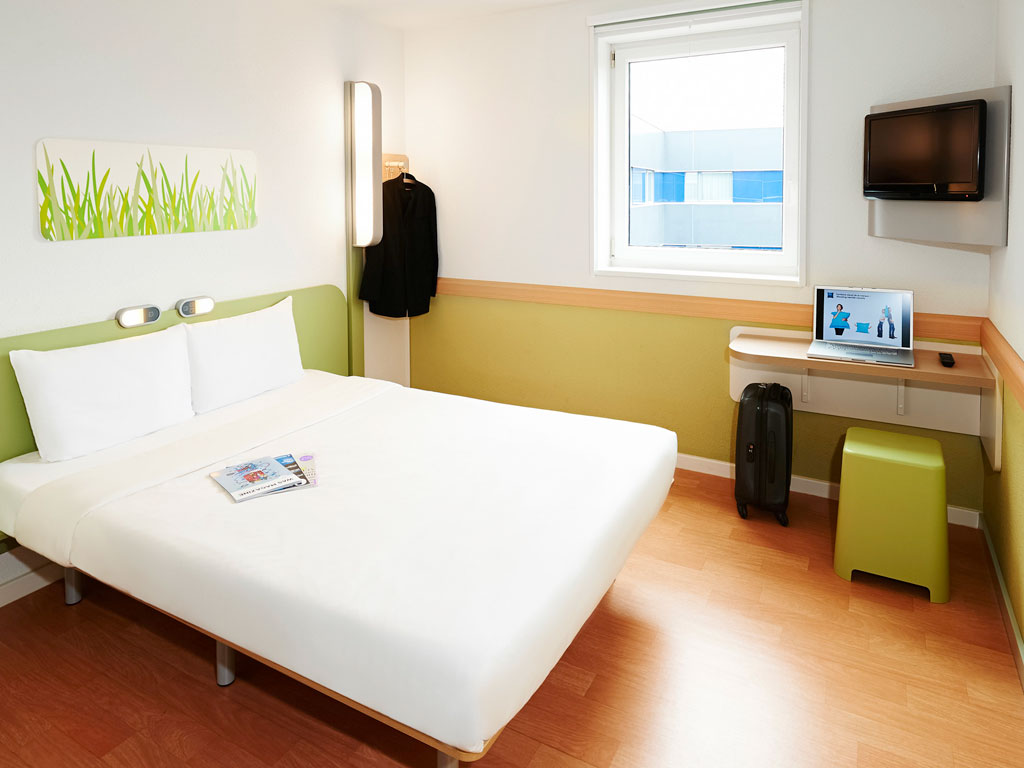 Singaporeans in Paris know how important it is to save those precious euros for the shopping spree at Chanel. Thankfully, it turns out budget hotels in the French capital aren’t really as expensive as you might expect. At Hotel Ibis’s budget chain in Bagnolet, you can rent a twin room for $51 a night (that’s Agoda’s discounted price, down from the original price of $96). It’s not the Ritz, and at 10 square metres is pretty tiny, but it also looks a lot cleaner and less seedy than your usual Geylang pay-by-the-hour establishment. 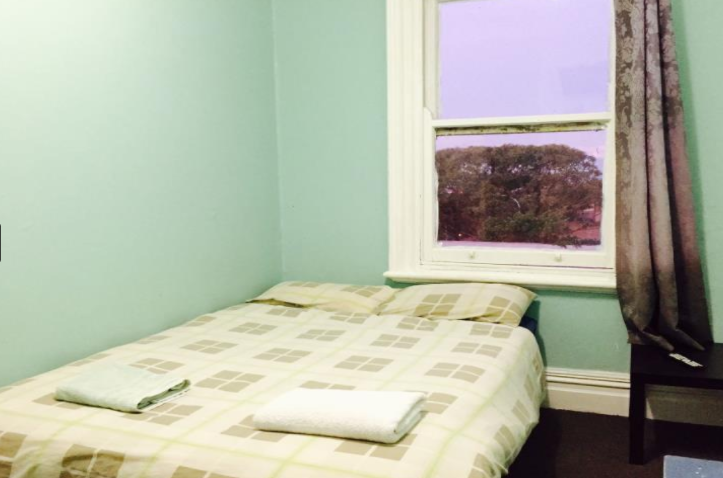 Hotels in Sydney are notoriously expensive, and one of the cheapest deals we could find online was a double room with shared bathroom and fan at Bondi Shores Hotel, which is $61 a night on Agoda. The 10 square metre room looks, well, like the kind of place that’s filled with 18-year-old backpackers… with whom you have to share the bathroom. 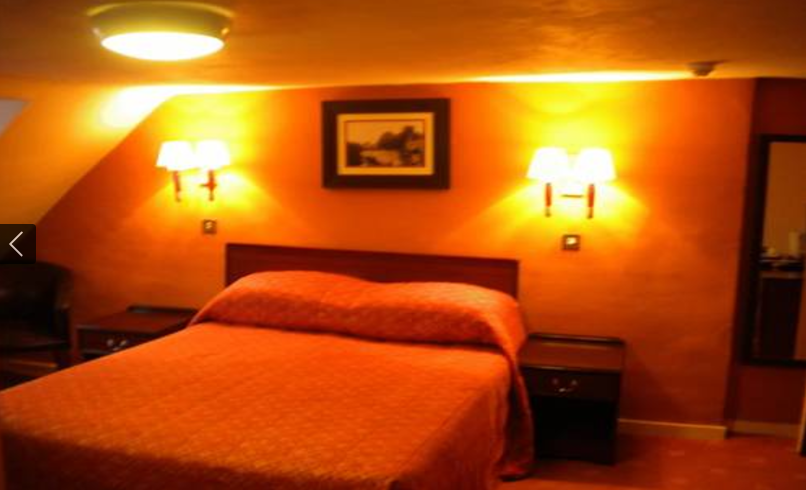 Budget accommodation is hard to find in London when you’re not considering hostel dorm rooms. The Royal Victoria and Bull Hotel looks far from royal, but it’s one of the cheaper places around at $56 a night for a double or twin room (on Agoda, down from their usual price of $89). The rooms at 34 square metres are actually quite large considering the price, if you don’t their ultra old-fashioned appearance.

How much do you usually budget for accommodation when you go on holiday? Tell us in the comments!