Try telling your friends you’re spending your next holiday in Iceland / Fiji / Timbuktu and you’ll be met with enthusiastic smiles and the refrain, “Oh, I love it! When I was there last year….”

Yes, Singaporeans are an insufferably well-travelled bunch, taking an average of 5.2 overseas trips from April 2016 to 2017. Saying you’re going to Paris, Sydney or Tokyo for the first time is like admitting you’re a provincial hick who’s never left your farm.

That’s why, with all the tried-and-tested tourist favourites already checked off their bucket lists, Singaporeans are looking for more exotic, unusual destinations to visit the next time they clear their annual leave.

Here are some relatively exotic destinations Singaporeans are now flocking to. 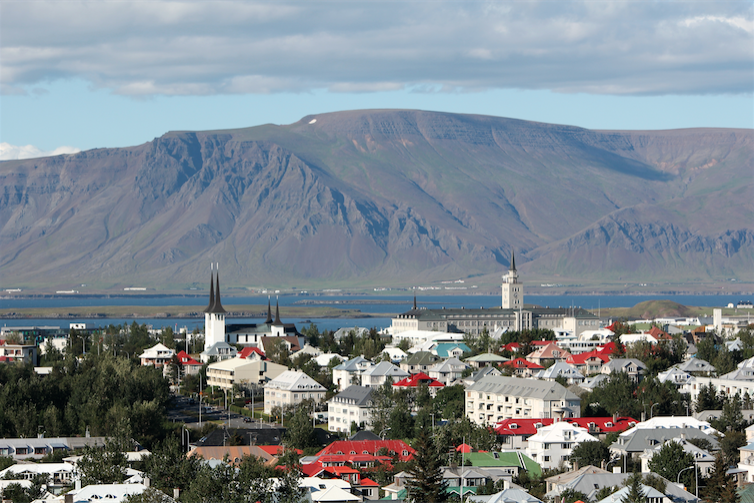 European favourites like London, Paris and Rome are now deemed “too common” by Singaporean travellers, who are starting to flock to the Nordic countries, especially Iceland due to news that the aurora borealis would become a much rarer sight after 2017.

Other than Iceland, more Singaporeans are now heading to Denmark, Sweden, Norway and Finland, taking advantage of Airbnb to lower the cost of their vacations in these notoriously expensive countries.

Cost: Flights to Reykjavik can be had for $1,200 and upwards, while the cheapest flights to Stockholm cost from $900 onwards. 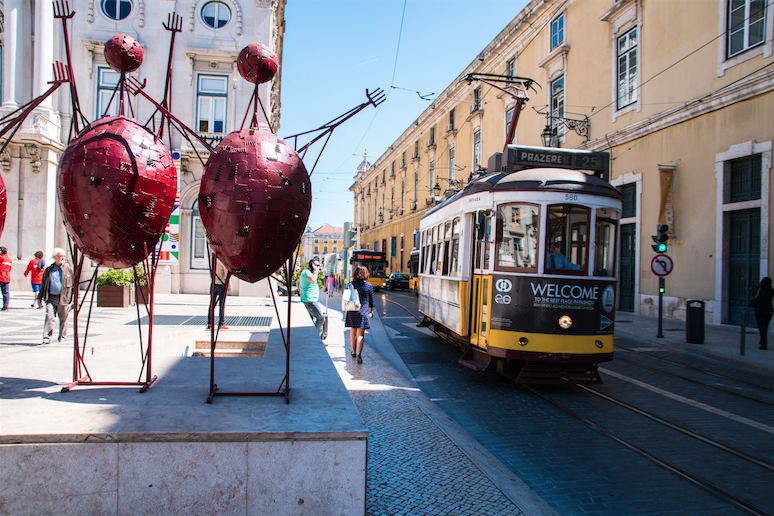 Singaporeans are no stranger to Western European countries like England, France, Spain, yada yada. But Portugal has been largely ignored—up till now.

Its soaring popularity with Singaporeans probably has something to do with the fact that it’s the cheapest country in Western Europe, and for more well-travelled Singaporeans is often the last unvisited country in the region.

Cost: The cheapest flights to Lisbon are about $1,100, assuming your travel dates are flexible. Croatia, especially, is seeing a boom in the number of Singaporean tourists who also happen be Game of Thrones fans (of course).

Cost: The cheapest flights to Dubrovnik without obscenely long stopovers cost about $1,400. A cheap flight to Bucharest costs much less at about $1,100. 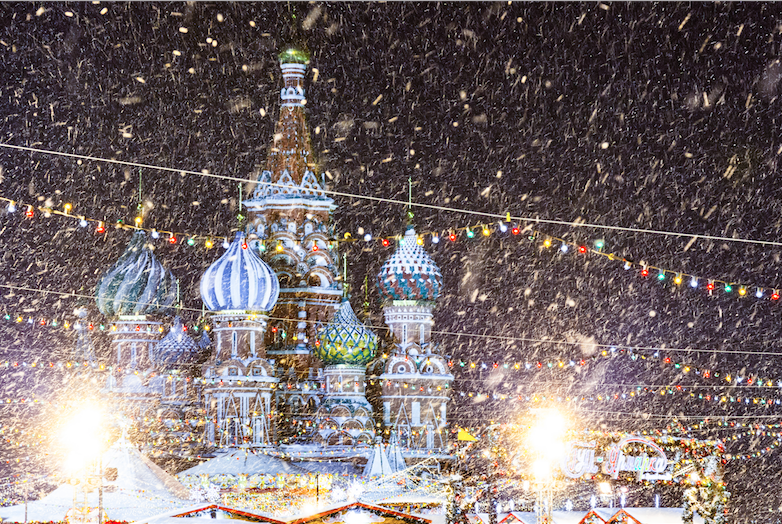 The fact that you could show up in Russia and not even be able to recognise a single alphabet is undoubtedly part of the mystique that shrouds this massive country. As far as exotic destinations go, this might not seem like one but getting there is no easy feat.

A small but growing number of Singaporeans are now taking crash courses in Cyrillic script in preparation for a trip to Russia, usually to Moscow or Saint Petersburg.

The main deterrent is that Singaporean tourists to Russia need a travel agency or Russian hotel to issue them an invitation in order to get a visa. This is bad news for budget travellers or those who dislike planning.

Cost: With some flexibility of schedule, you should be able to find flights to Moscow for just under $1,000. 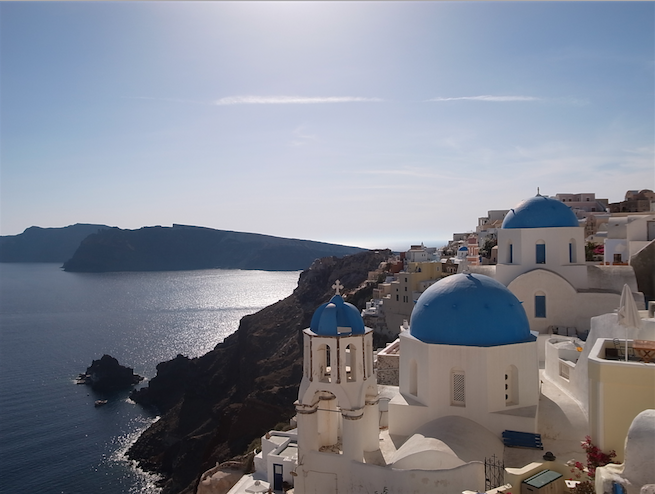 Blame it on the Scoot budget flights—Greece is now on the radar of Singaporeans who’ve already explored most of Europe’s major cities and are now looking for countries they’ve missed.

Affordable domestic prices due to their economic woes, the allure of Greek history and mythology, and the desire to post selfies taken at Santorini have no doubt added to the appeal.

Cost: You’ll have to book in advance if you want to get the best prices on Scoot, but they can go as low as $800 so it’s worth it. Otherwise, you should still be able to find tickets for under $1,000.

To lower the cost of your next trip just a tiny bit, pay with a credit card like the DBS Altitude Card, which rewards you generously in air miles whenever you make an airline or accommodation booking online.

MoneySmart is running an exclusive giveaway in conjunction with American Express and Scoot. This year, Scoot became the most affordable way to travel to Greece without sacrificing too much comfort.

Have you ever been to any of the above places? Share your experiences in the comments!