For those of us who aren’t exactly looking forward to being grilled by nosey relatives or having to listen to shrill-voiced children singing Chinese New Year songs in every shopping mall we have the misfortune to enter, Chinese New Year is a time to escape overseas.

But as Chinese New Year falls on Friday and Saturday in 2018, those of us who don’t work on Saturdays are being cheated of a public holiday.

Be that as it may, a 3-day long weekend is better than nothing. The only problem is that air tickets to most popular destinations are already exorbitant.

To save you from having to spend CNY watching Channel 8 reruns, here are three inexpensive weekend getaways Singaporeans can escape on over CNY. 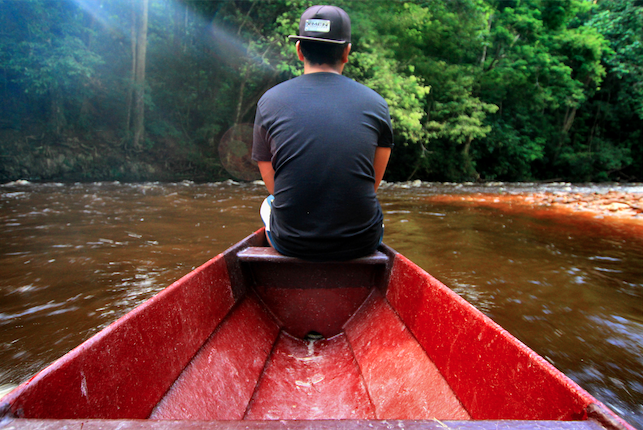 Hordes of Singaporeans and Malaysians working in Singapore cross the Causeway to visit their relatives over the Chinese New Year period. That means crazy jams.

But if you’re driving or taking a coach, it also means you pay roughly the same price (money-wise, not time-wise) as you would on any other day. The same can’t be said for people paying inflated air ticket prices.

Avoid places in Malaysia with a large Chinese population (eg. Penang, Malacca), as many businesses in such areas will shut over the Chinese New Year. A good bet for outdoor enthusiasts would be Taman Negara. The park will be more crowded over CNY, of course, but you should still be able to enjoy the tropical rainforest relatively unmolested.

Swim in waterfalls, go fishing (or just enjoy a seafood meal), trek in the jungle, do the Canopy Walk (which is Malaysia’s largest suspension bridge) and explore the Gua Teliga cave.

Air ticket prices to nearby cities shoot up over Chinese New Year, but prices to Jakarta tend to remain relatively affordable, mainly because there are so many of them per day.

Jakarta is the kind of city you either love or hate. And the people who love it are the ones who already have a list of restaurants, bars, clubs, shopping malls and spas to visit. They also make sure they stay close to their favourite spots in order to minimise vulnerability to traffic jams.

Jakarta has a great food, bar and club scene, at prices quite a bit lower than ours, so ask locals for recommendations before your trip. 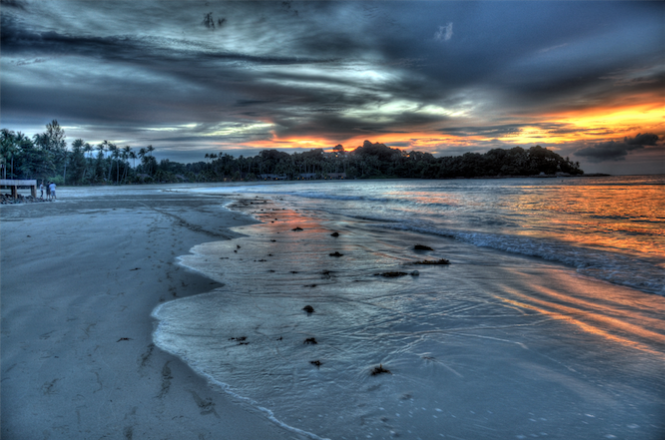 Flying just about anywhere over CNY is going to cost you more than it should. But when you take a ferry, on the other hand, you usually just pay the standard fare.

So don’t be sad that you’ve had to give up your resort holiday in Bali or Phuket because tickets cost five times more. You can still head to Bintan, for which return tickets cost about $70.

While Bintan Island is technically part of Indonesia’s Riau Islands, it’s been developed into a bit of a resort town for Singaporeans, so you can even get away with paying in Singapore dollars if you wish. If you are spending money outside of your resort, however, you’ll probably get a better deal paying in rupiah.

Other than lazing at your resort, you can also take advantage of Bintan’s cheap and fresh seafood, enjoy water sports and explore the various kelongs and temples.

Are you going on holiday over the Chinese New Year? Tell us where in the comments!