With about 3 more months left to go in the year, and two more public holidays left to utilise, it’s about time to start planning how you’re going to effectively utilise whatever annual leave you have left. That’s when the search for affordable travel destinations to head to begins.

Here’s are nine affordable destinations to pepper your year with, ones you might not already have been to. There’s something for short, 3- or 4-day weekends, as well as that longer end-of-year trip. Just make sure that you are maximizing the miles you earn by paying for things like your rent, insurance premiums and school fees with a service like CardUp. That way, your trip will certainly be much more affordable.

A Quick Point on Miles and Sign Up Bonuses

Apart from using services like CardUp to help you earn miles and hit the spending requirement for sign up bonuses, a few short trips in the last quarter of the year can help with that as well. Here’s the main issue: we’ve written about different sign up bonuses before, and more often than not, we look at the absolute amount you can get, contingent on spending the required amount.

The reality in most cases is that a lot of people aren’t going to be able to spend $10,000 even in 3 months unless that expenditure is well planned for and expected. So apart from just looking at the absolute amount of miles you could be getting, it’s also important to consider whether or not you can actually hit that spending requirement, because if you can’t then the premise of signing up for the card might be completely meaningless.

Cards like the American Express Singapore Airlines KrisFlyer Credit Card, which many have argued in the past is not a very strong card, has one of the best sign up offers at the moment. With a minimum expenditure of $2,500 over the first 3 months upon getting the card (which is easily achievable if you are going on a short trip, coupled with some Christmas gift shopping), you get

That’s 15,250 miles for just $2,500 spent over 3 months, something a lot more achievable and less of a stretch than having to spend 4 times that amount for less than 4 times the number of miles.

Anyways, let’s get on to where you can actually go to take a well deserved year end break: 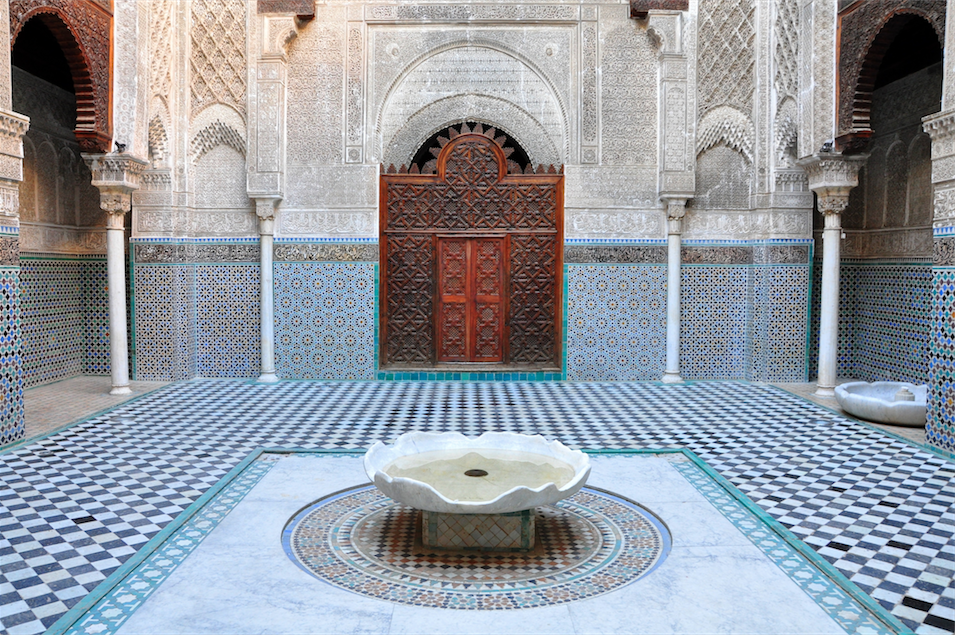 Many Singaporeans’ first trip to Africa takes them to South Africa, where they then go on costly safari tours. Morocco is a much cheaper and vastly different introduction to the African continent, and also a travel destination that offers great value for money. Marrakech is magnificent thanks to its souks and fantasy-like architecture, but tear yourself away for a few days to visit Chefchaouen, the “blue city”m and the ancient city of Fez. 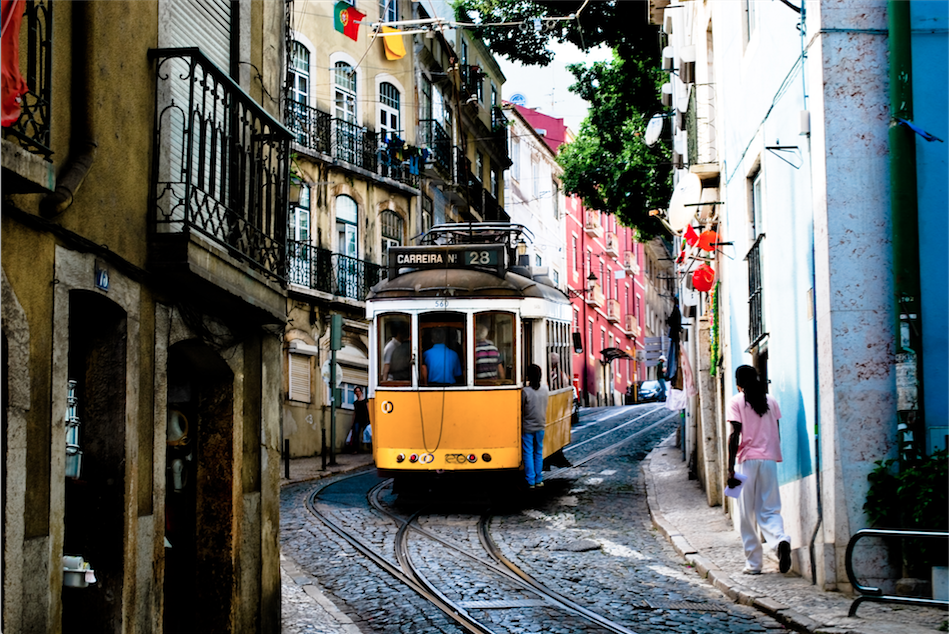 Lisbon is the cheapest capital in Western Europe, and frankly you’ll probably have a better time there then you would in Paris or London. Nowhere else in that part of the world can you enjoy a delicious three-course seafood restaurant meal for less than 10 euro (15 SGD). With a stunning coastline and rolling waves never far away no matter which part of the country you visit and mild winters that won’t give you brainfreeze, Portugal is Europe’s best-kept secret. 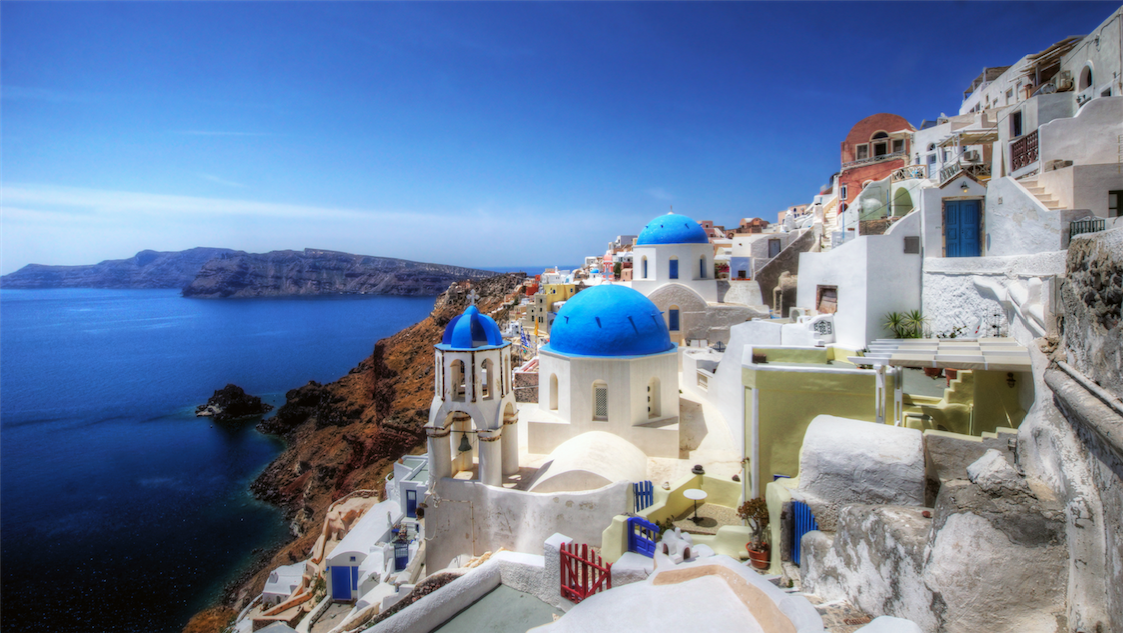 Scoot now flies from Singapore to Athens, which is as good an excuse as any to head to the Greek capital. History and Greek mythology buffs will lap up the museums and archeological sites. Those who just want to lie in a fancy resort can island hop their way to one of the country’s many coastal towns such as the famous Oia in Santorini. This might not come to mind when one thinks of affordable travel destinations but there are a lot of relatively cheap accommodation options there. 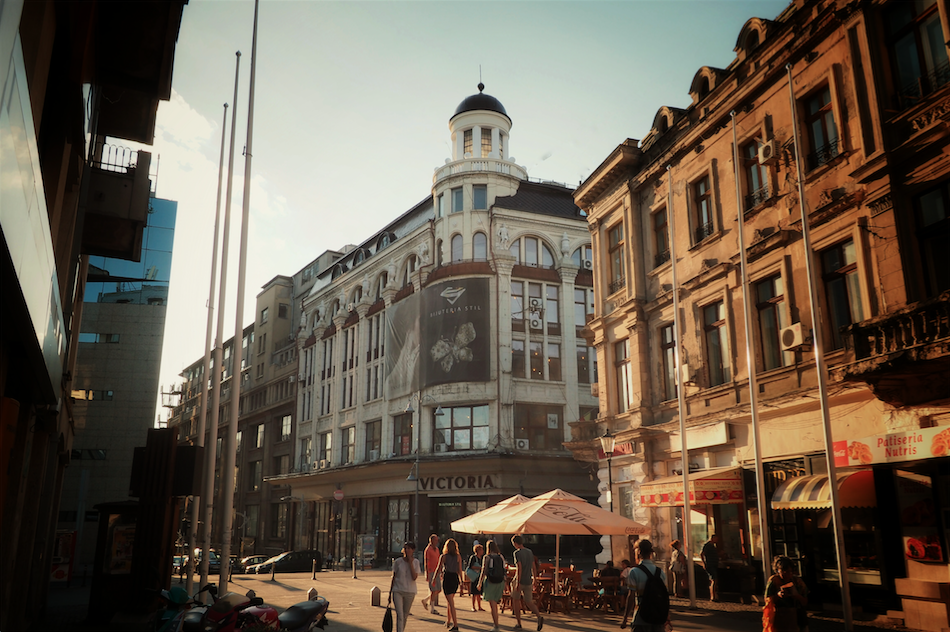 Romania’s capital Bucharest is packed with excitement from an architectural and cultural point of view. Whether you like to gawk at historic buildings sitting in the shadow of modern skyscrapers or prefer to spend your time seat-warming in hipster cafes, you won’t be disappointed—not even by the prices, as Romania is very cheap by European standards. 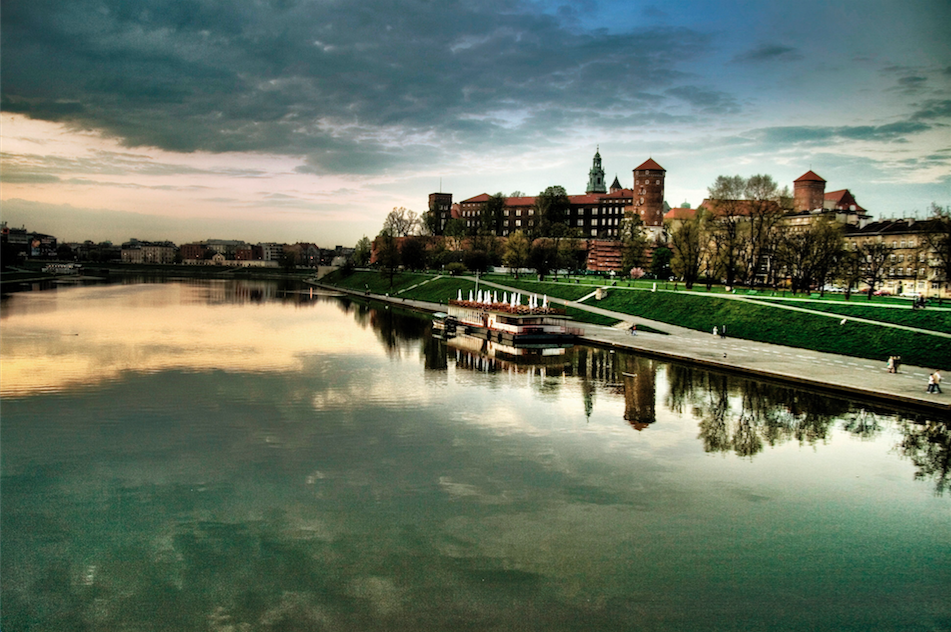 Many visitors to the big European destinations are disappointed because they depart with expectations so lofty they can never be fulfilled. On the other hand, those who travel to Poland are often amazed by how beautiful the country with a grim wartime past actually is. While you’ll definitely want to visit the concentration camps, decompress afterwards by drinking in the sights of the pretty-as-a-picture capital, and venture out to Krakow, too. 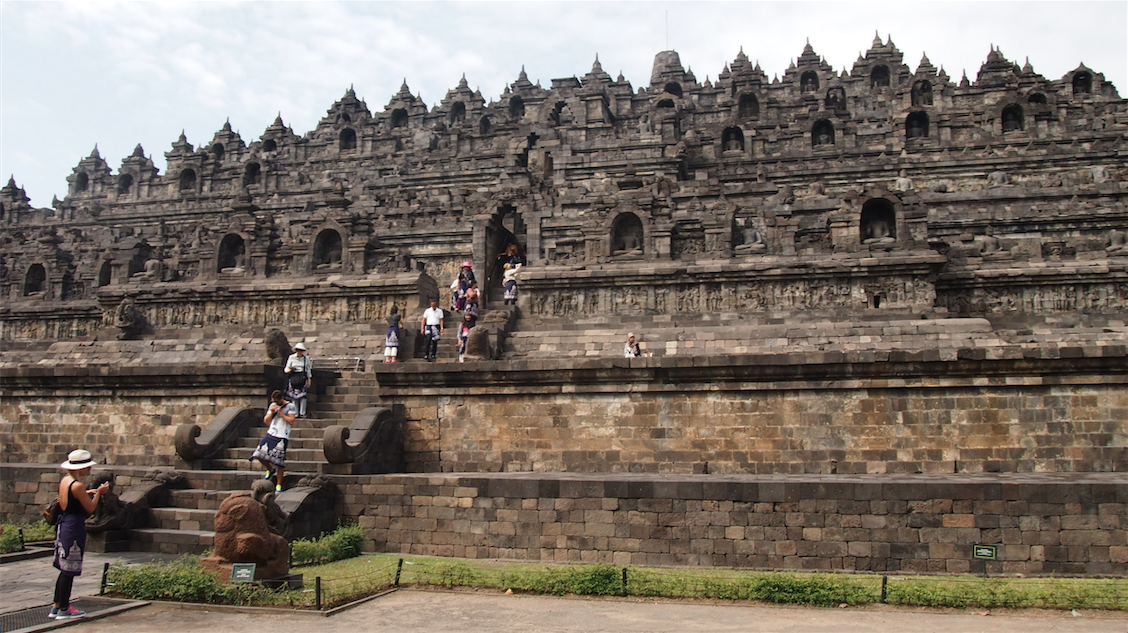 So you’ve done Bali to death, and now you’re looking for another Indonesian destination to explore. Yogyakarta should be high on your list. It’s where most visitors to the famous temples of Borobudur and Prambanan base themselves. The city itself is also an artistic hub that’s well worth at least a full day. 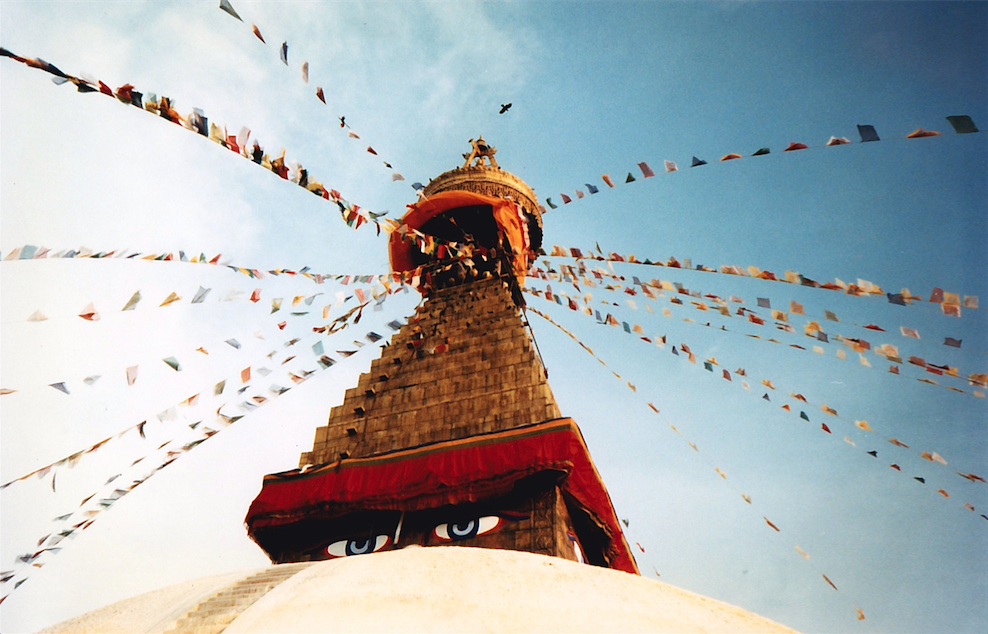 Kathmandu has turned into a backpacker’s hub of sorts, and offers a fascinating peek into the Buddhist tradition in Nepal, with lots of temples, stupas and museums to visit. Hiking and trekking are also popular activities that can be undertaken by tourists there. There are also many buses and flights to Pokhara if you can stay for a longer period and wish to attempt to reach Annapurna Base Camp.

In case you haven’t noticed, the main budget airlines have added a truckload of Chinese destinations in the past decade, which means: time to start exploring. Xi’an is the home to the legendary Terracotta Army and they alone make it one of China’s most important destinations. The city itself is stunning thanks to its many ruins, historical buildings and museums. 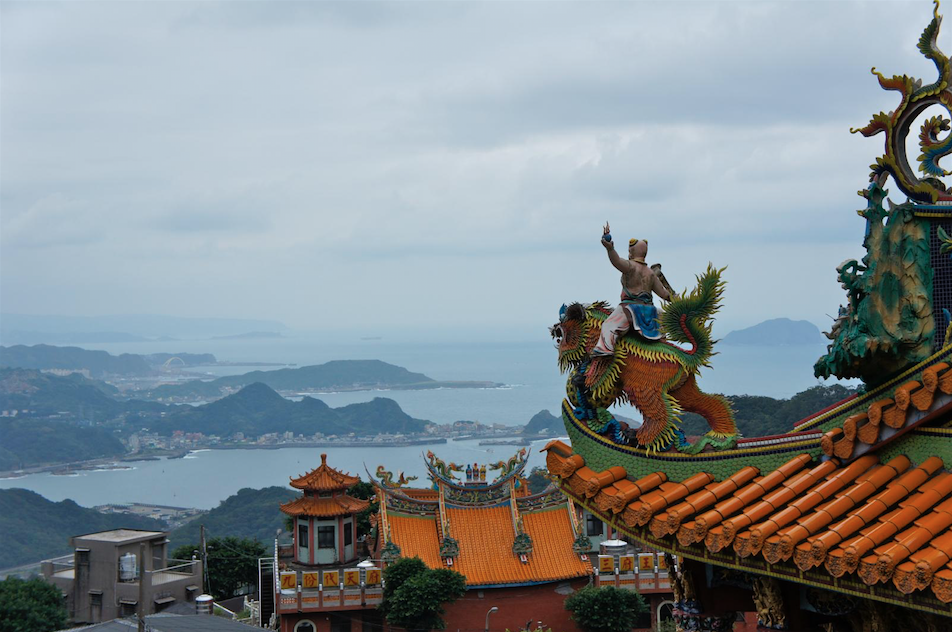 Jiufen is a heavily nostalgic town which is a popular tourist destination for those who want respite from the concrete jungle of Taipei. It became famous after it was featured in Hou Hsiao-hsien’s modern classic City of Sadness, and is also rumoured to be the inspiration behind Hayao Miyazaki’s Spirited Away. It’s also just an hour away from Taipei by bus. 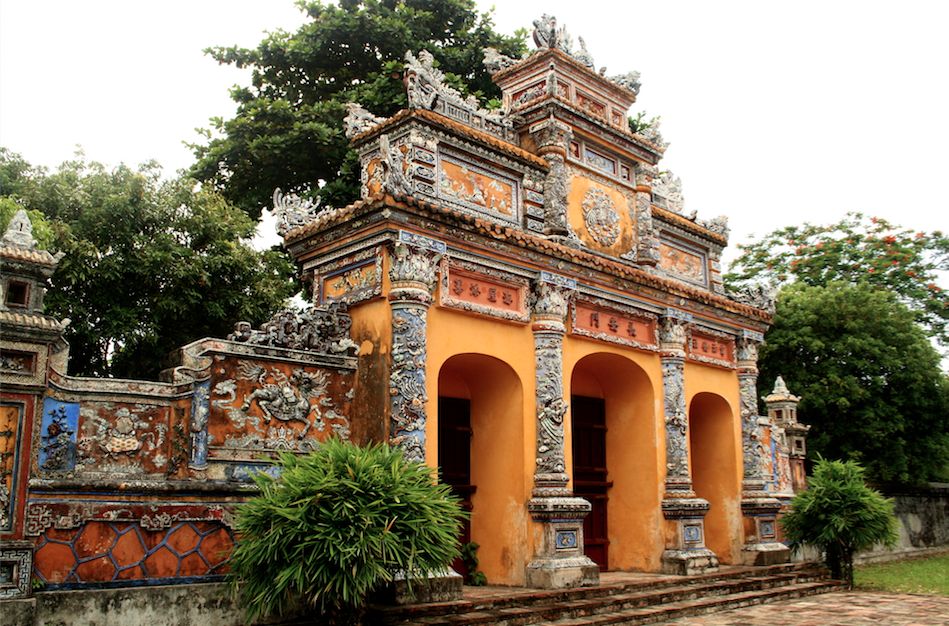 Hanoi and Ho Chi Minh City are no strangers to Singaporean visitors to Vietnam. But central Vietnam is actually more accessible than you think, even if you only have three or four days to visit, since there are flights to Da Nang on Jetstar. Hue is about two hours away from Da Nang Airport. As the former abode of the emperors of the Nguyen Dynasty Hue and Vietnamese capital for more than 150 years, the city is filled with spectacular palaces, temples and pagodas.