Seems like it was just yesterday when we were rejoicing over the fact that the Singapore passport was ranked 5th in the world for travel freedom. Well, it wasn’t exactly yesterday, but it was last year. Close enough.

But this year, we’ve shot up to second place, tying with Sweden. Yes guys, you heard that right, other than the Germans, nobody else in the world can book flights out of the country without having to worry about visa requirements less. Go us!

But wait, how did we manage to shoot up three places in the space of a year? Well, turns out that in the past 1.5 years alone, the visa requirements for several countries were lifted for Singaporeans—all of which are fascinating destinations for a visit.

So if you’re looking for your next holiday, head to these places for which you no longer need to make a visa application ahead of time. 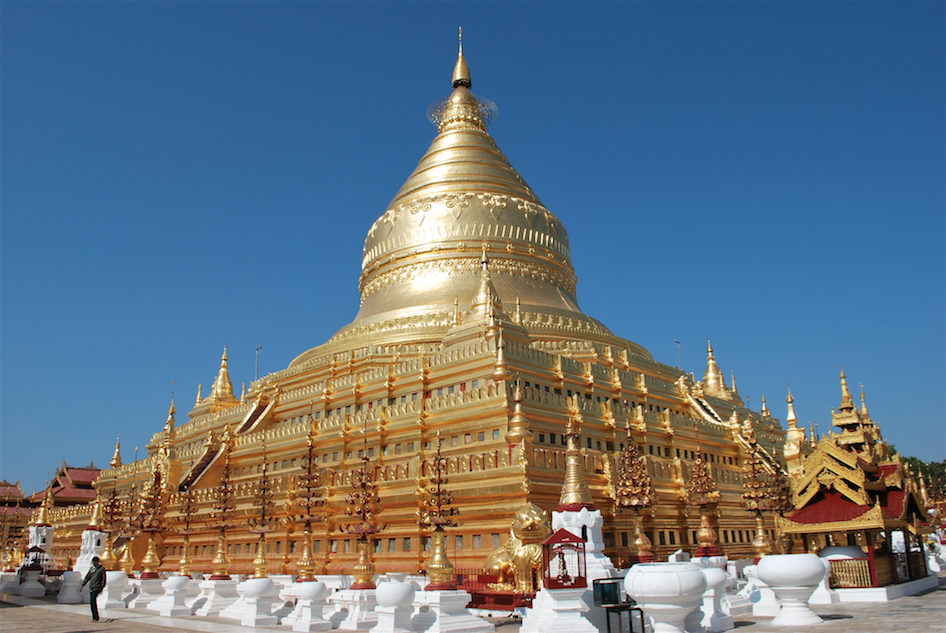 I remember queuing at the Air Asia counter at the airport once and seeing an entire Singaporean family get turned away because they had not applied for a Myanmar visa. Which, when you think about it, was an easy mistake to make, since Myanmar is quite close by and also an ASEAN Member State.

But those days are over. Since June 2016, Singaporeans have been granted visa-free entry to Myanmar for 30 days.

That’s good news for those who want to gaze upon the temples of Bagan, take a cruise on Inle Lake and witness a country that is just beginning to open itself to the world and will be insanely different ten years from now. 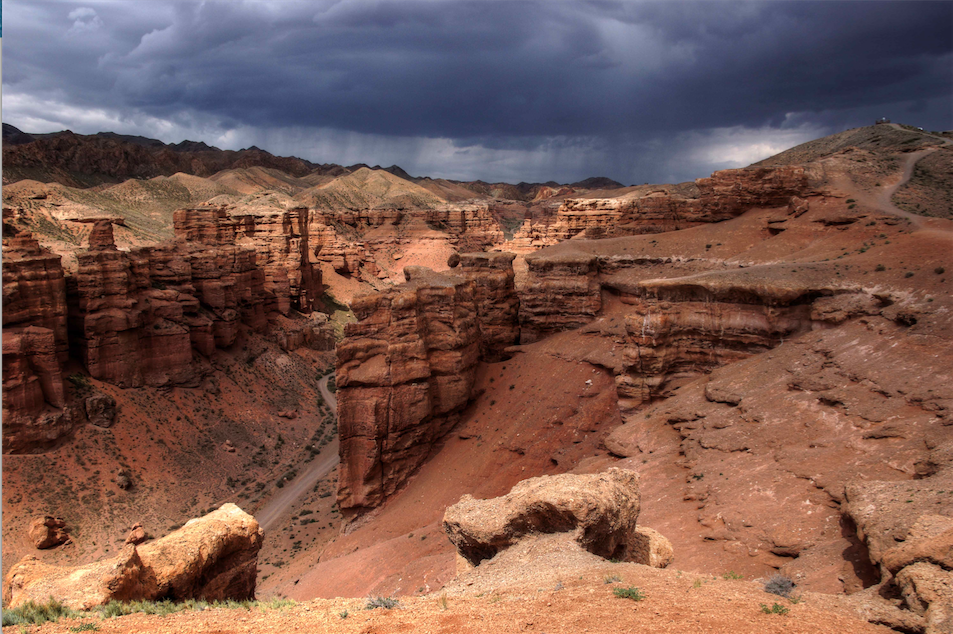 You might have heard of the Kazakhstani volleyball player who shot to fame for being so beautiful Singaporeans actually started caring about the sport.

But volleyball aside, Kazakhstan is also an interesting gateway to the seldom-explored Central Asian region. Visit the cities like Astana and Almaty (you might be surprised to hear that hipster cafes exist there, too, especially in Almaty) and marvel at the famous steppes.

Singaporean passport holders do not need a visa to visit Kazahkstan for up to 15 days. 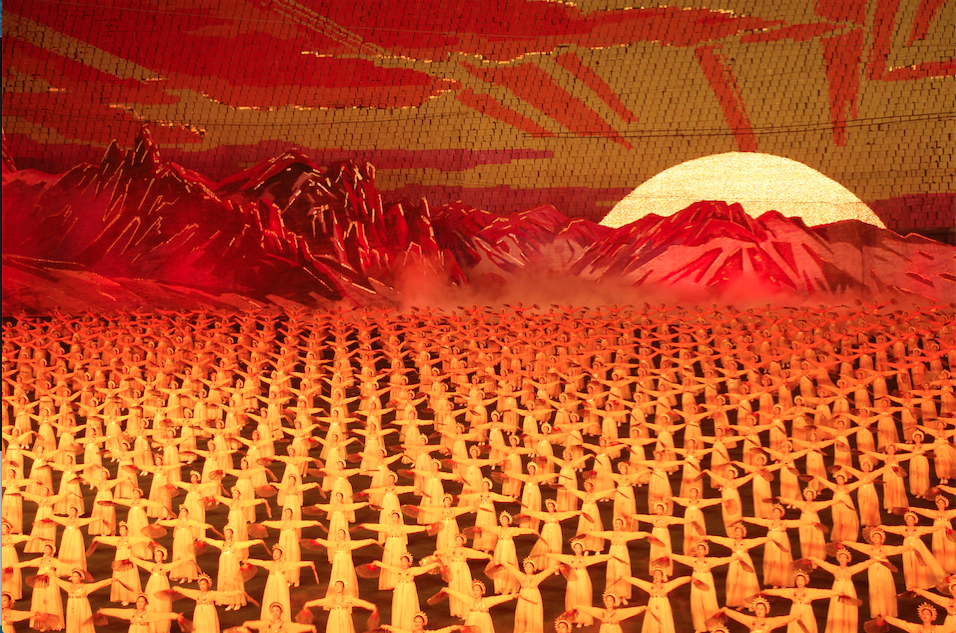 North Korea might not the destination you’d pick for your bachelor party dirty weekend, but everybody’s at least a little curious about the reclusive state.

Well, turns out Singaporeans don’t need to apply for a visa to go to North Korea—we can simply receive a visa on arrival. Do note that it is, however, still compulsory to book yourself on a tour run by approved guides, and there are strict rules against wandering around by yourself. 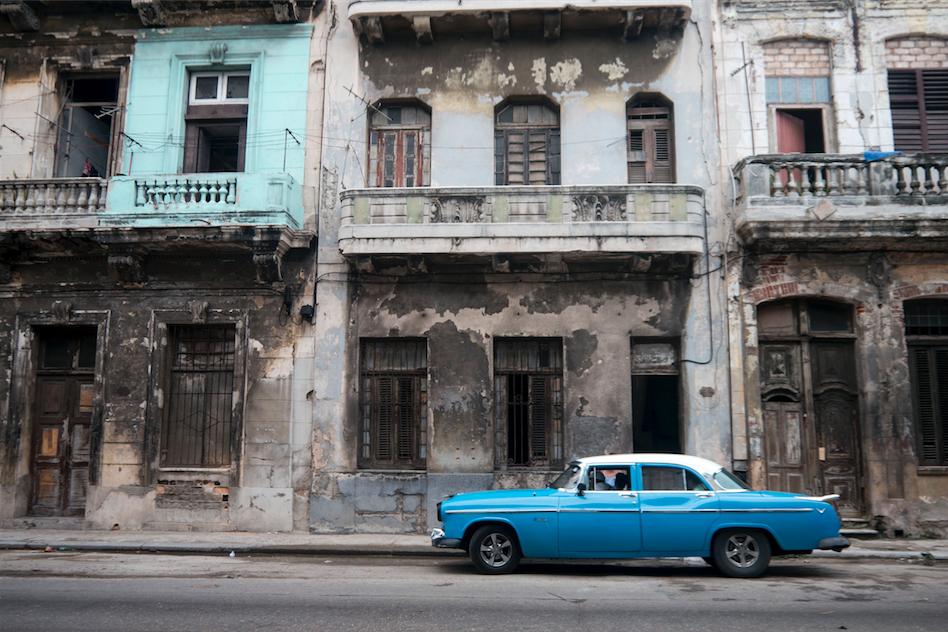 While many Singaporeans think of South America as a cesspit of danger, no doubt influenced by that one time they watched City of God, Cuba is actually very safe for tourists.

Which is great for us, as we can now travel there visa-free for up to 30 days. So get ready to down mojitos in the birthplace of salsa. 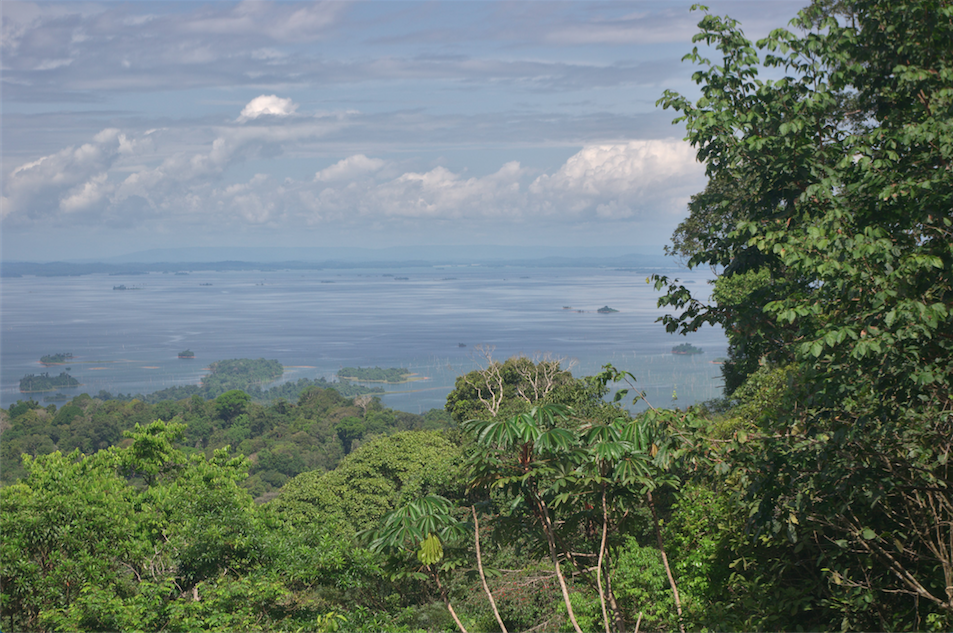 Suriname is a former Dutch colony in South America that’s worth a visit even though isn’t too popular amongst tourists to the region.

It is fairly safe to visit as a tourist if you stay away from dodgy areas at night, and you’ll be rewarded with a destination that’s steeped in a rather sinister history and magnificent nature parks of the tropical rainforest variety.

Singaporean citizens don’t need a visa to visit Suriname for up to 90 days, so feel free to tack it on to a trip to other countries in the north of South America. 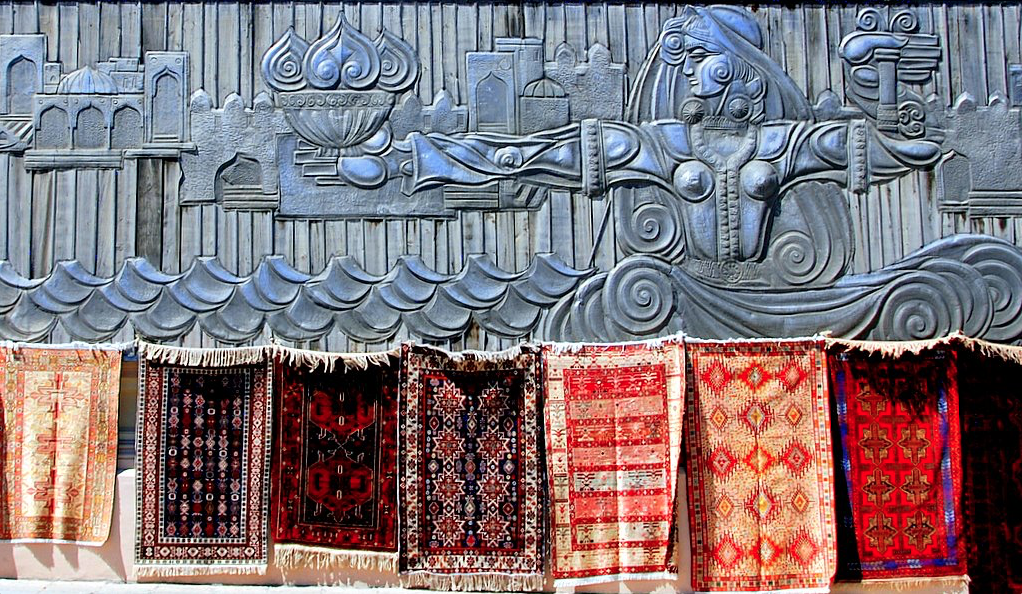 Most Singaporeans have never ventured into the Caucasus region, where Georgia, Armenia and Southwestern Russia are. Well, now’s your chance. Since last year, Singapore passport holders have been able to obtain a visa upon arrival that lets them remain in Azerbaijan for 30 days.

Have you ever visited any of the above destinations? Share your experiences in the comments!