China is one of the countries that Singaporeans like to pretend they know. Not only is the majority of our population of Chinese descent, but we live amongst and interact with thousands of Mainland Chinese every day.

But in reality, the average Singaporean has only been to Hong Kong, or at most Beijing and Shanghai. Here are six exciting Chinese destinations that you can visit by taking an affordable budget flight from Singapore. 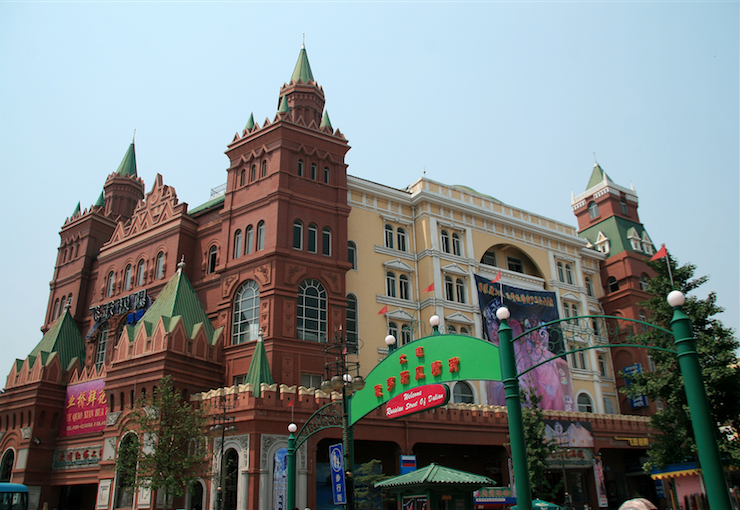 Dalian is a very popular destination amongst domestic tourists as it’s a young, stylish city with lots of shopping and entertainment options. In fact, it’s gained a reputation for being a fashion mecca of sorts, with an annual International Fashion Festival. The palm trees and tropical beaches of Sanya on Hainan Island don’t exactly fit the stereotypical image of China. Head to Sanya for snorkelling, kayaking and seafood, or to relax at a fancy resort at very affordable prices.

Price: Jetstar flies to Sanya. Tickets can be as cheap as $100+ each way. 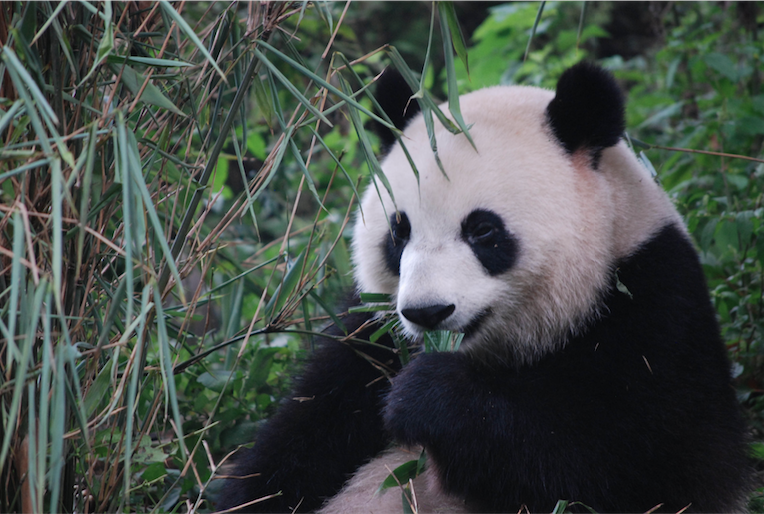 If you’re the sort of person who likes to load up on chilli, you’ll have met your match in Chengdu, the capital of Sichuan Province, where everything is spicy as hell. This is a city with lots of cultural activities, teahouses, bookshops… and pandas. Nanjing is a must-visit for history and culture buffs, and is stuffed with ancients sites and traditional architecture. Give yourself at least several days to tour the various monuments and historic sights. 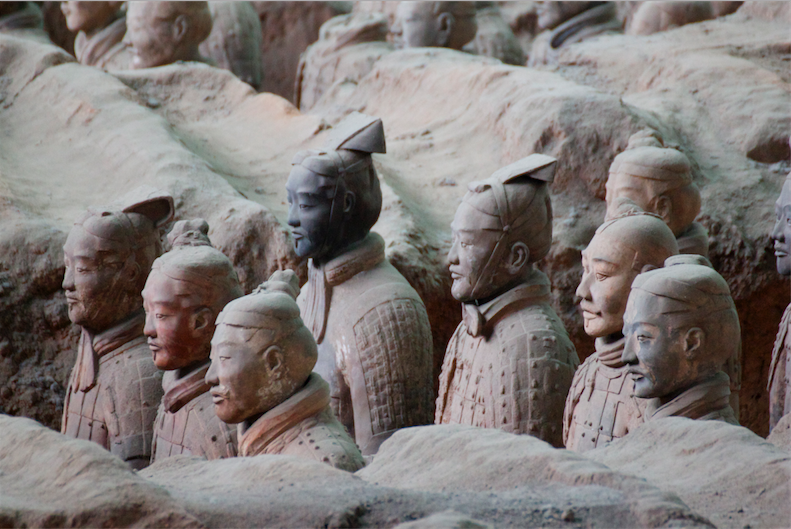 Xi’an needs no introduction for Chinese history buffs as the historic city where the famous Terracotta Warriors can be found. It’s also home to numerous museums and well-maintained temples. 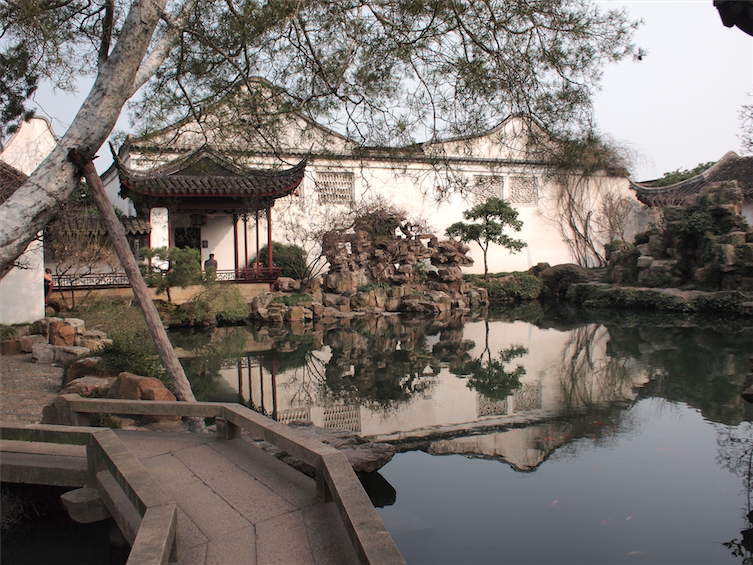 Suzhou is known as the Venice of the East due to its many canals. Thanks to its many scenic gardens, parks and courtyards, Suzhou is one of China’s quaintest and most romantic cities.

Price: Scoot flies to Wuxi for about $170. Suzhou is about 40 minutes’ taxi ride from the airport.