Despite our small size, that familiar Singaporean accent is often heard in Western European capitals. Singaporeans absolutely adore going to Europe on holiday, at least according to this survey, in which Europe was chosen as the most in-demand travel destination.

But most seasoned travellers have already been to the usual popular tourist destinations such as London, Paris, Rome and Barcelona. If you’re already a regular visitor to the Chanel / Prada / Zara / Mango outlets in these cities, here are five destinations that are more affordable and where you’re less likely to run into your fellow Singaporeans. Anyone who’s been to Rome or Venice has no doubt been conned into eating at mediocre restaurants filled with Chinese and American tourists, where spaghetti bolognese is the first item on the menu. There’ll be none of that in Naples, which is the birthplace of pizza and also filled with inexpensive pizzerias where you can eat to bursting point for less than 15 euro.

You’ll find yourself free to marvel at the historic sights and spectacular architecture without being poked in the eye by some tourist’s selfie stick. Active volcano Mount Vesuvius looms over the city, and Pompeii, the ancient city destroyed by this very volcano, is just half an hour away. 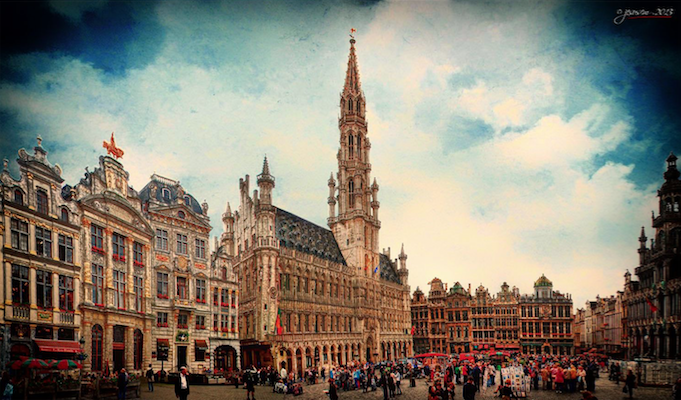 If you’re a fan of Tintin you will adore the Belgian capital, which features buildings painted with images of Tintin and Snowy, as well as the Hergé Museum, dedicated to the creator of the comic series.

Belgium’s most famous dish is mussels and fries, and its most famous exports are perhaps chocolate and beer. What’s not to like? Besides that, the stunning city centre is extremely walkable and features some of the world’s best examples of art nouveau architecture. Prague has a perfectly deserved reputation for looking like the setting for a fairytale, but what many don’t know is that it’s also one of the best value-for-money destinations in Europe.

The narrow cobblestoned streets, the dwarf-like houses in Golden Lane where Franz Kafka once lived and the outlandish Prague Castle alone are worth the trip. Then there’s a fact that a pint of beer in the stunning historic centre costs only about 25 kruna (1.40 SGD). Budapest is one of Europe’s most exotic cities. Having been part of the Ottoman Empire, the city is dotted with Turkish-style buildings mixed in between intricate Gothic and art nouveau offerings.

Fans of spa treatments will want to pay a visit to Széchenyi Thermal Bath, Europe’s largest medicinal bath, where you can soak in indoor and outdoor pools, get a massage and even order an alcoholic drink to sip by the pool. 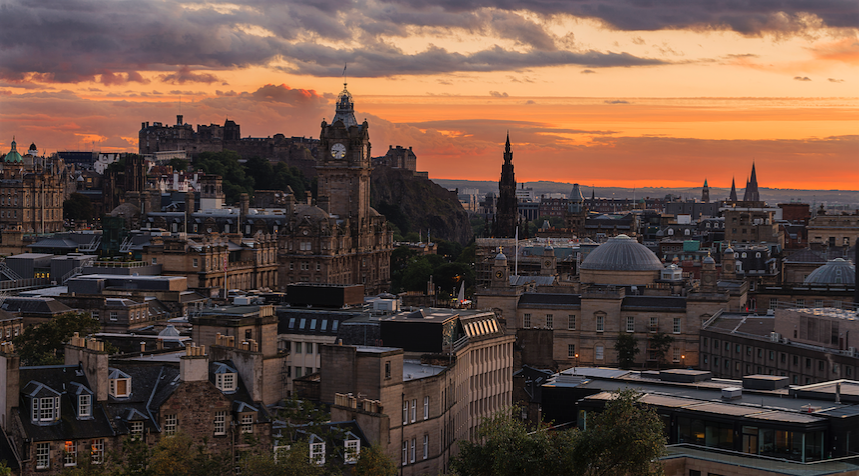 Avoid London like the plague if you don’t want to hear that familiar Singaporean accent on the streets, because the city’s crawling with Singaporean university students and young professionals. Instead, head up to Edinburgh, the capital of Scotland.

Edinburgh was the first city to be christened a UNESCO City of Literature, and has been home to such authors as Robert Louis Stevenson, Ian Rankin and JK Rowling.