So you saved up for a year to pay for that much-dreamed-about holiday in Paris, and you’re finally face to face with the Eiffel Tower. Wow. You lean in with your camera, eager to capture every moment of this trip so you’ll never forget it… then an Asian tourist elbows you out of the way and you get hit in the head by the selfie stick of another.

Well, the trouble with going to popular tourist destinations is the fact that you’re sharing your special moment with a thousand other sweaty tourists who just won’t get the hell out of your photos.

But the worst thing is that touristy destinations are often more expensive than the rest of the country—yeah, we’re talking about you, overpriced gondola rides / Sydney Harbour Bridge climbs / ping pong shows in Thailand.

Non-touristy destinations that haven’t been flooded by tour buses and obnoxious selfie stick-toting tourists, on the other hand, often have the advantage of being cheaper, since you’ll get charged the “local price” wherever you go. Here are five places that haven’t been infected by the tourist bug yet. 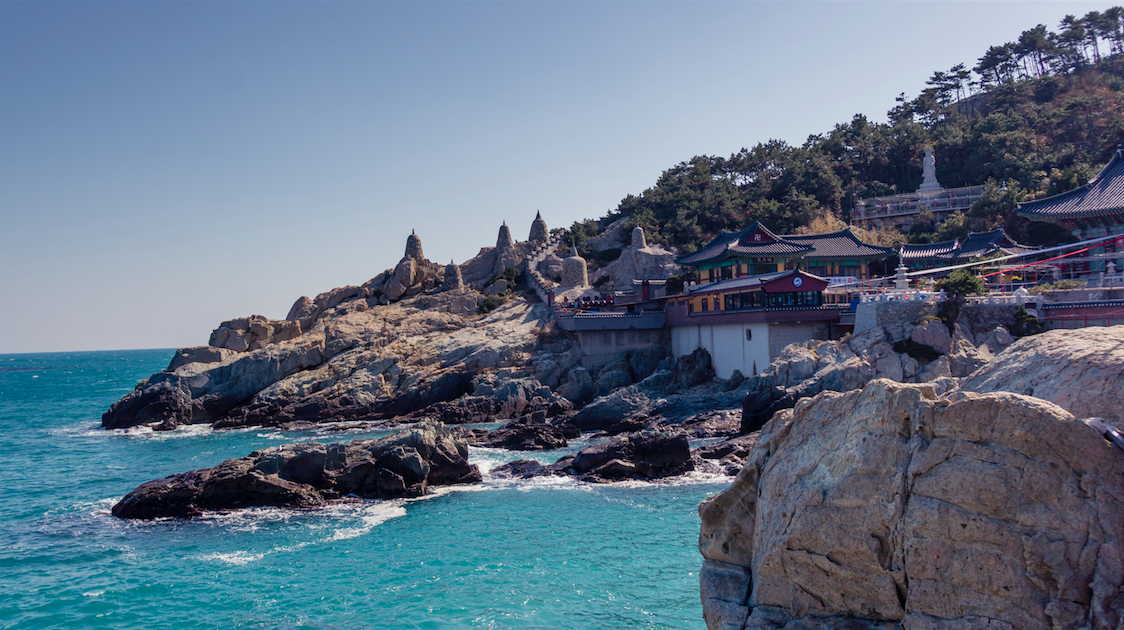 If there are any teenagers (or aunties) in your family, you should already know that Seoul is one of the most lusted-after holiday destinations amongst Kpop and Kdrama fans, which make up half of Singapore.

But while everyone flocks to Seoul for their vacations, and ends up spending all their money on clothes at Migliore and Face Shop, few people bother hitting up Busan, which is a pity. This port city has beaches, street markets and shopping malls where you can buy the usual Korean-inspired fashion, and yes, even some K-pop related events like fanmeets, if that’s your thing.

One big advantage is that the pace in Busan is more laid back than in Seoul, and feels less crowded. If you’re not a fan of big, stressful cities, you might enjoy your holiday in Busan more. Plus, Busan has some very pretty seaside areas, including the stunning Haedong Yonggungsa Temple, which overlooks the sea. Few Singaporeans who claim to have travelled all over Europe have bothered going to Latvia. Where? you say. My point exactly.

The Baltic country is not only very, very inexpensive to visit (we’re talking a pint of beer for 2 euro and legit restaurant meals for 6 euro), but also has a capital city that’s picturesque as hell and an Old Town that’s a UNESCO World Heritage site.

It’s also home to all sorts of quirky museums including the Sun Museum, which is all about the sun in mythology, and the Naive Art Museum of Latvia, which is filled with works in the childlike style. There’s also a lively bar scene where you’ll get to take advantage of the fact that a beer costs only 2-3 euro. The island of Sumatra in Indonesia is quite untouched by tourists (unless you count Batam as part of Sumatra), but is also where you’ll find some of the most amazing natural sights.

Medan, which can be reached very cheaply from Singapore by budget airline, is the gateway to Bohorok, a national park that’s best known for its orang utan rehabilitation facility.

Then there’s Lake Toba, which used to be more popular as a tourist destination but is now fairly empty most parts of the year except Chinese New Year. If you’re sick of the tourist crowds in Phuket or Langkawi, head here for jaw-dropping scenery in a nice resort. Rooms with views of the lake are available at very affordable prices. 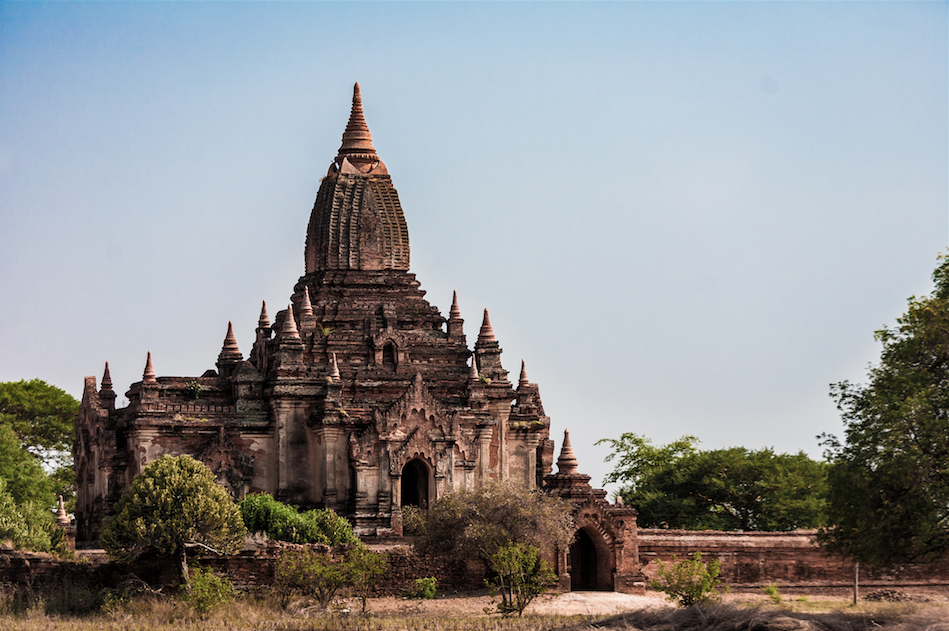 Right now, Myanmar is still quite off-the-beaten-track due to its lack of tourist infrastructure, but you can bet that’s going to change in the next few years, so better visit now before it gets overrun by selfie sticks

Now that Singaporeans will no longer need visas to travel to Myanmar from the 1st of Dec this year, you can bet you’ll be hearing more of that familiar accent very soon.

Bagan, which contains an incredibly large and dense agglomeration of temples will drive fans of archeological sites like Angkor nuts. 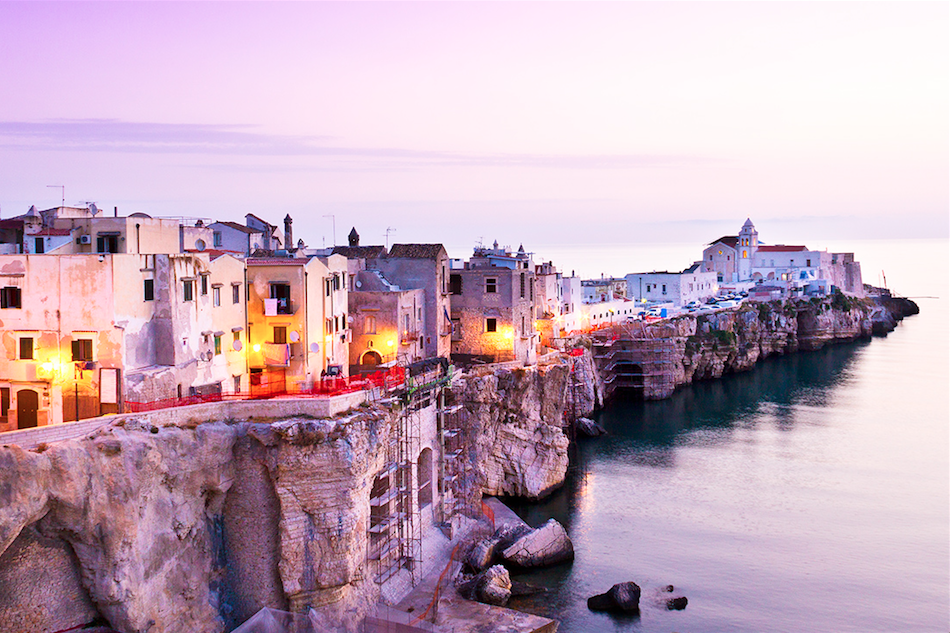 Sure, Italy has the highest number of UNESCO World Heritage sites in the world and is all around stunning from every angle. But the problem is that the country’s touristic cities like Rome and Venice are crammed to the eyeballs with tourists. We’re talking MRT-level crowding around all the famous sights.

Apulia, or Puglia in Italian, is a stunning region that tourists overlook all the time, if only because they don’t know it exists. The region’s towns like Brindisi and Lecce, are ridiculously pretty, and you’ll get to pig out on authentic Italian food without having to worry about paying inflated prices.