Scoot recently announced that it will begin flying to Berlin in the second half of 2018. This will be the budget airline’s third long-haul destination, after Athens and Honolulu.

And of course, wanderlustin’ Singaporeans are going to jump at the chance to get their hands on those tickets, which reportedly will be as cheap as $299 one-way.

Even if you’ve already been to Berlin, the German capital is within easy reach of several great European destinations, so make the most of low train/plane ticket prices and add these destinations to your trip. 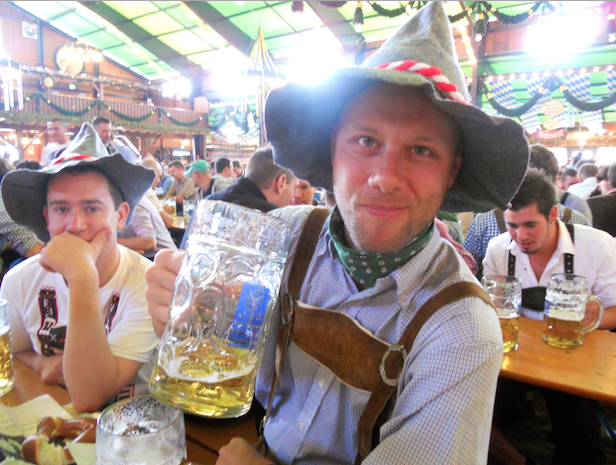 The Bavarian capital is best known as the place where Oktoberfest takes place. This beer festival has spawned copycat Beerfests all over the world including Singapore.

Bavarian culture has also given the world many striking images, such as those costumes featuring low cut blouses with puffy sleeves for ladies and lederhosen for men. For first-timers to Germany, Munich offers a much more traditional experience than cosmopolitan Berlin or Frankfurt. 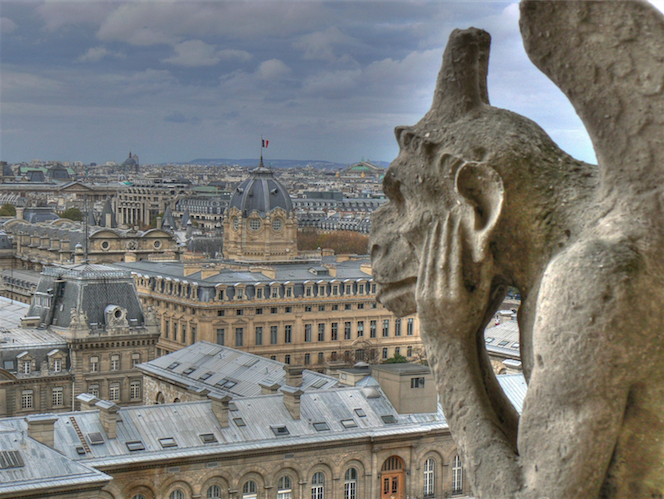 First-timers to Europe (and couples who think the Singapore Botanic Gardens are not good enough for their pre-wedding photoshoot) will no doubt want to visit the French capital.

Whether you’re there to hit up their massive museums, shop at factory outlet stores or admire views of the architecture and the Seine, there’s something for everyone in Paris. Just watch out for dog poop.

How to get there from Berlin: Flight tickets to Paris on budget airlines like easyJet can be had for as little as 60 euro (96 SGD), and the journey takes less than 2 hours. 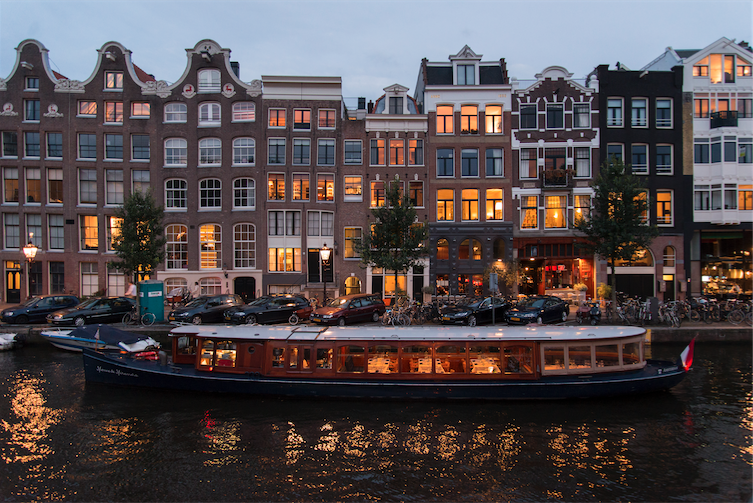 Amsterdam is the anti-thesis of Singapore—famously liberal about drug laws and open-minded about sexual orientation and gender identity, the city is also crawling with bicycles, which are residents’ main form of transportation.

So if you want to truly experience life in the Dutch capital, rent a bicycle. It’s the fastest and most convenient way to get around, as there are bike lanes along every road, and locals themselves seldom rely on the tram system.

How to get there from Berlin: Train tickets cost about 40 euro (64 SGD) to 50 euro (78 SGD) if you reserve well in advance, and the trip should take about 6 to 7 hours. Air tickets on budget airlines can be had for under 60 euro, and the flight takes about an hour and a half. 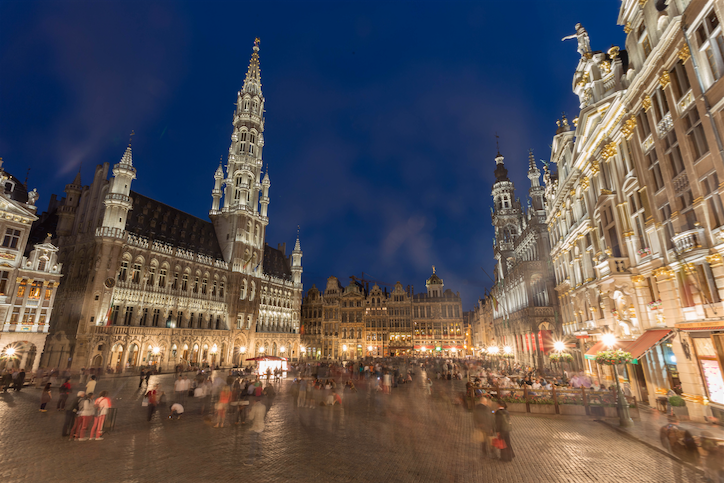 Half of the Singaporeans who go to the Belgian capital are Tintin fans. The other half are there for various reasons, including chocolate.

If you actually are a Tintin fan, you’ll love the street art featuring the young reporter as well as the very detailed Tintin Museum. Otherwise, enjoy the intricate gothic architecture and pig out on some of the best food North of the Mediterranean.

How to get there from Berlin: Flights between the two cities can be as cheap as 30 euro (48 SGD) and take less than an hour and a half. Train tickets can be bought for about 40 euro (64 SGD) if you book in advance, and the journey takes around 7 hours. 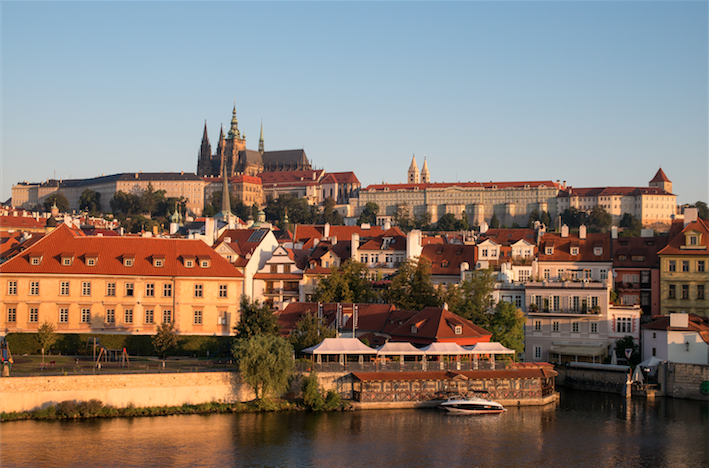 Despite the fact that Prague has such a small city centre, it’s become popular amongst tourists because of its reputation for looking like a fairytale kingdom.

Another thing that will make you happy is the fact that prices in Prague are very low compared to those in Western Europe. That means 30 krona (1.90 SGD) for a beer, which makes even German beer pale in comparison.

How to get there from Berlin: Train tickets cost about 20 euro (32 SGD) and the journey takes about 4.5 hours.

Have you ever been to any of the above cities? Share your experiences in the comments!