Ask a Singaporean what his or her favourite past-time is, and there’s a good chance “travel” will pop up near the top of that list.

In fact, a recent survey found that Singaporeans took an average of 5.2 overseas trips in the last 12 months. Now you know why your friends are never around when you try to ask them out on weekends.

But when the average person goes on holiday once every two months, it’s easy to run out of destinations. You already know Bangkok well enough to give tuk tuk drivers directions, and the shopping malls in Hong Kong are starting to bore you just as much as Orchard Road. Now what?

Fear not. Here are five affordable destinations to head to in 2017. 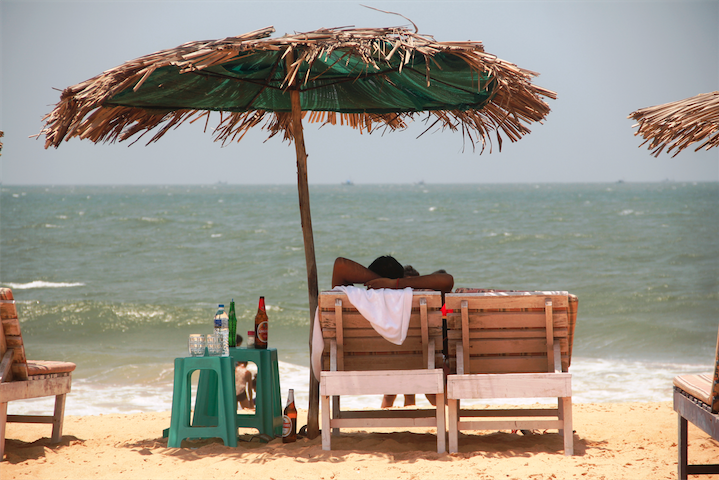 India is a challenging destination for those who’ve never been or are travelling solo. The easiest starting point for first-timers to India is Goa. Let’s be honest though—it’s very touristy and strikingly different from the rest of India, having been ruled by the Portuguese for hundreds of years.

Goa is actually a state in India, albeit a small one, and most tourists stay in the seaside areas, checking out the Catholic and Hindu religious sites (the churches and convents are a UNESCO World Heritage site) on their off days. 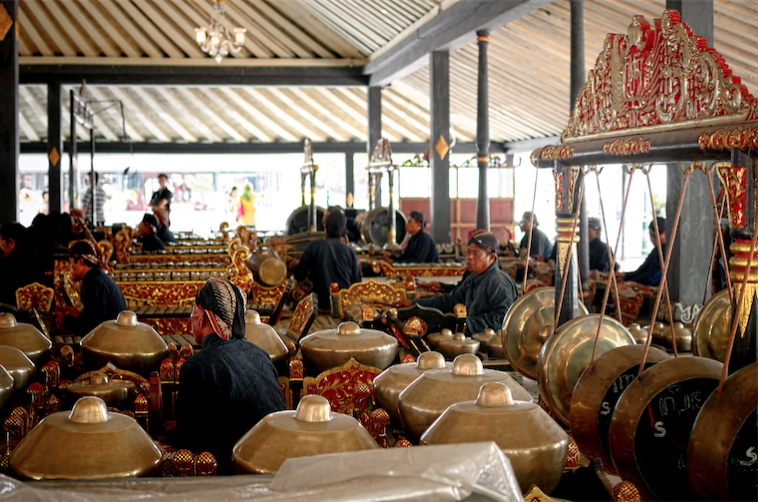 Are the only Indonesian destinations you’ve been to Bali and Jakarta? Yogyakarta is nothing like either of these places. It’s an artsy town that’s the gateway to the legendary Borobudur and Prambanan, stunning temple complexes and UNESCO World Heritage sites.

In between temple-hopping, you’ll want to immerse yourself in the city, too, with its many historic buildings and examples of Dutch colonial architecture. Or just pig out at the thousands of street stalls and warungs. 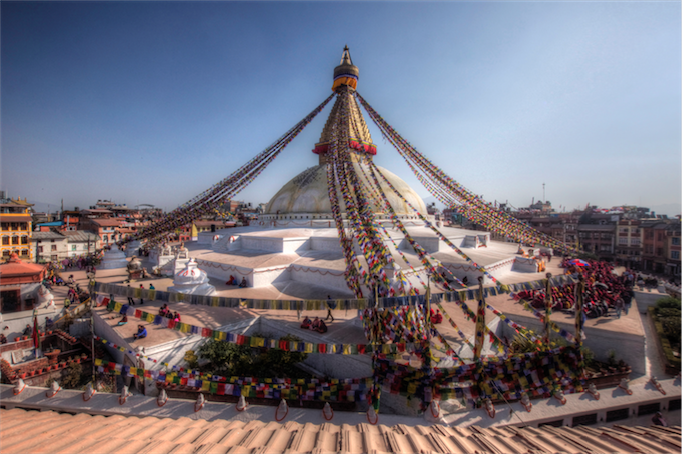 You don’t have to be a mountain climber en route to Annapurna Base Camp to visit Kathmandu. AirAsia flies directly from Singapore to the capital of Nepal, which is fascinating enough to warrant a trip of its own.

Kathmandu is home to piles of important Buddhist temples and stupas, some good museums and an entire street that’s been taken over by hippie backpackers. If you’re more into religion than hiking, go for a meditation course at a local monastery or vipassana centre. 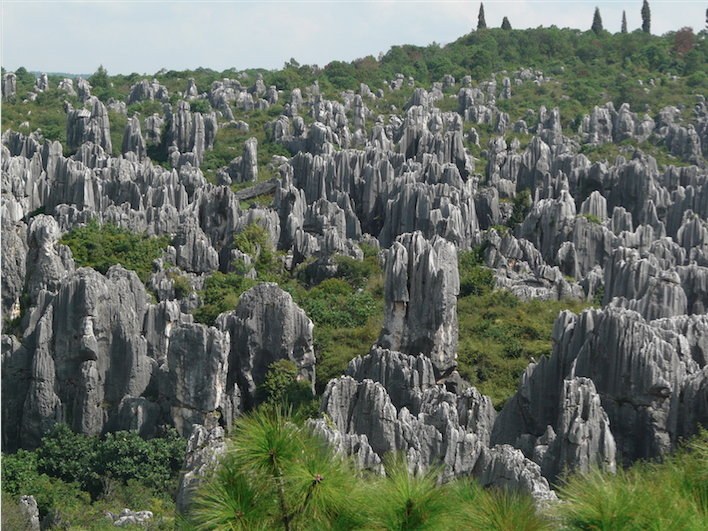 Kunming is nicknamed the City of Eternal Spring because of its pleasant temperate weather, and is often used as a base for travellers wishing to explore the natural scenery of Yunnan.

It also happens to be one of the more pleasing big cities in China to visit, with beautiful temples, pavilions and street markets dotting the city. More importantly, visitors have easy access to green spaces such as Dianchi Lake, Green Lake Park and Western Mountain Forest Reserve.

You will definitely want to take a few day trips to surrounding scenic areas, including the UNESCO World Heritage-listed South China Karst, more popularly known as the stone forest. Also don’t miss the Dinosaur Valley, which has over 70 dinosaur skeletons on display, all dug up in the area. 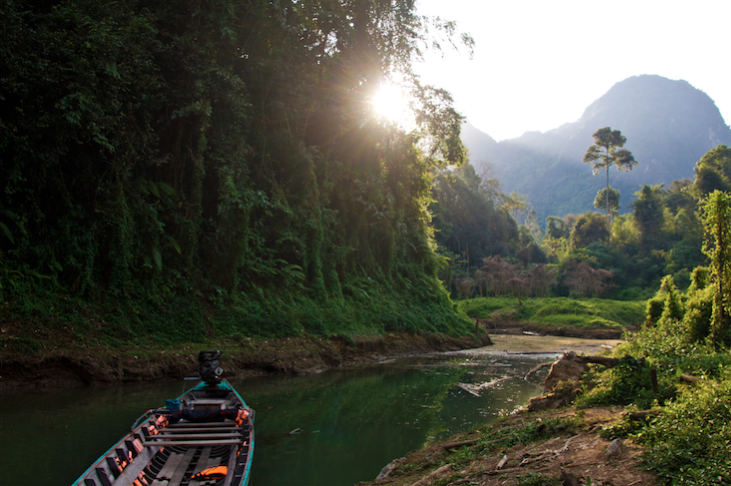 Khao Sok National Park is one of Thailand’s more well-known destinations, but is often passed up by Singaporeans for the more popular Phuket or Bangkok.

If you’re not afraid of the great outdoors and want to experience one of the world’s best jungle reserves, Head to Surat Thani or Phuket and then catch a bus to the reserve.

It’s best to take a tour that includes accommodation, food and in-jungle transport, unless you are garang enough to wander around in the jungle all alone.

But before you fly off to any of these unique destinations, don’t forget to make sure you’re well covered

Being a budget traveller doesn’t mean being penny wise and pound foolish. Any mishap or disruption to your trip could have a significant impact on your finances, so don’t be silly and try to save another $30 to 40 by not getting some form of travel insurance. It will take you  just a matter of minutes to make sure that you can travel with peace of mind.