4 Fascinating European Destinations That are Cheap for Singaporeans to Visit

Recently, a friend of mine confided that his wife, whom he married last year, is insisting they go on a grand tour of Europe before she will agree to have kids.

Now he’s imagining the worst and gearing up for a huge spending spree that will involve him trailing behind his wife as she darts in and out of Chanel and Prada in between sightseeing at the Eiffel Tower and the Colosseum.

But seriously folks, while cites like London and Paris are notoriously expensive, there are lots of places in Europe that are seriously cheap.

If you can find cheap tickets to go there (and with aggregators like Kayak it’s almost always possible to find flights well under $1,000), you’ll be pleasantly surprised that you can stay in decent accommodation for the equivalent of $10 or $20 a night. Here are our top picks. 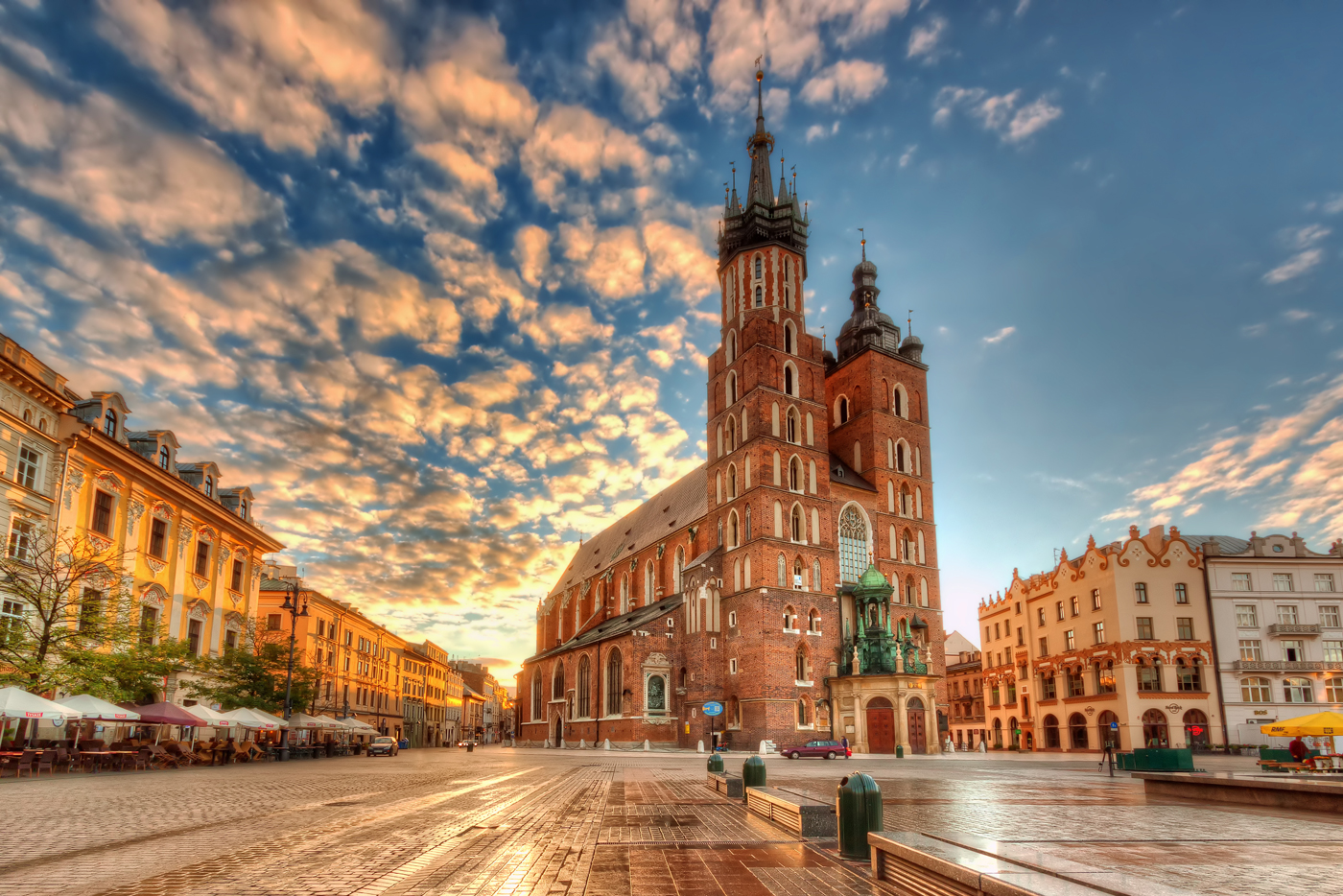 When Singaporeans think of Poland, images of concentration camps in knee-deep snow come to mind.

Well, Poland isn’t just a destination for WWII addicts or history buffs. It’s also a country of immense natural beauty, gorgeous architecture and great museums… which sounds suspiciously like France minus the Eiffel Tower (which is overrated anyway) and without the hefty pricetag.

Accommodation: A nice Airbnb rental in the capital Warsaw accommodating 2 people can be had for as little as 25 to 30 SGD per night. This room is 25 SGD a night, while this entire apartment is 31 SGD a night. Both are smack in the city centre.

Food: According to numbeo.com, the average price of a meal in an expensive restaurant in Warsaw is 22 zlotys (3.70 SGD), while a McDonald’s combo meal is 17 zlotys (5.90 SGD). In smaller cities, you pay even less. 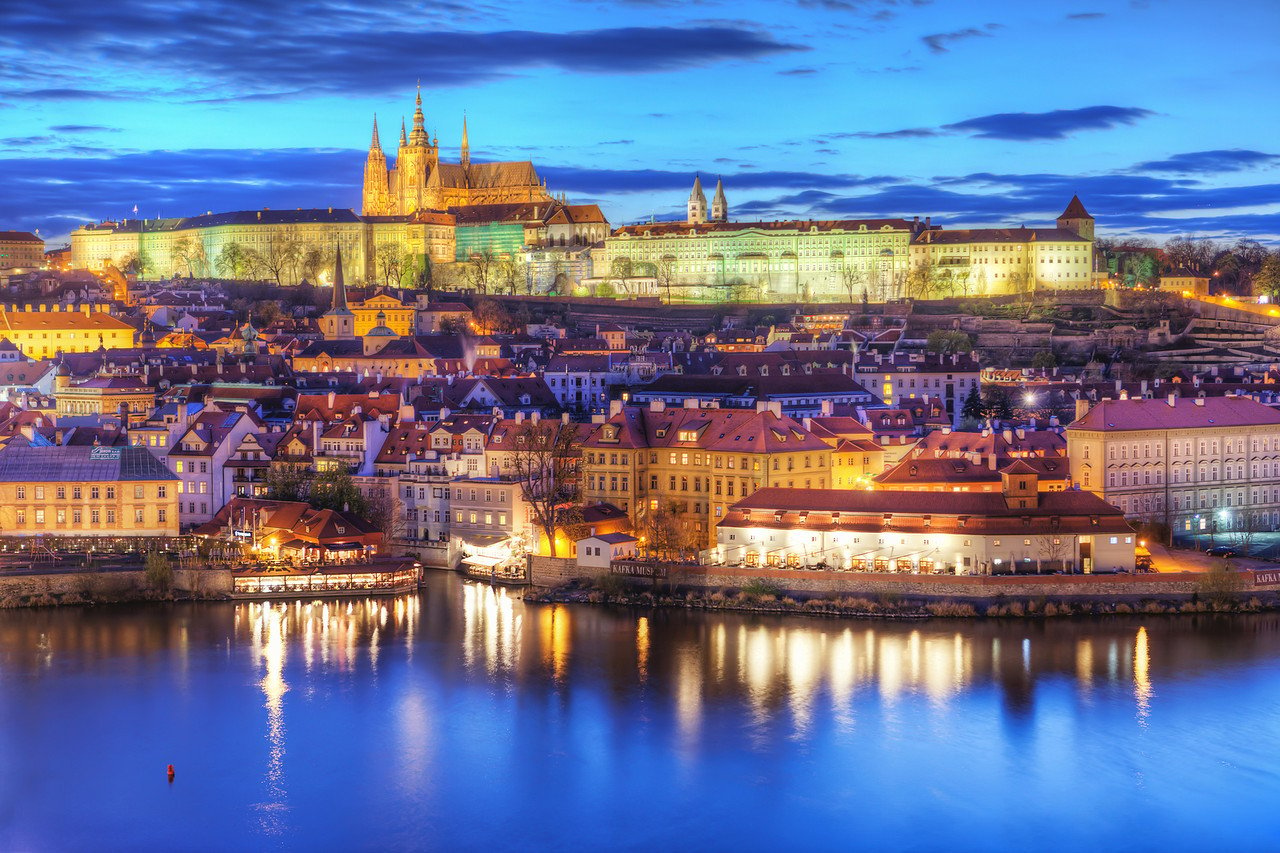 Prague has gained a legendary reputation amongst Singaporeans as a place that looks like it belongs on the pages of a children’s fairytale.

Most visit Prague on a whirlwind tour of Europe and end up spending only a day or two there before they’re whisked off to other destinations.

That’s a pity, because the Czech Republic has a rich and fascinating history, and enough UNESCO World Heritage Sites to keep you busy. Beer is also ridiculously cheap, with a pint costing about 35 koruna (1.97 SGD).

Accommodation: You can get Airbnb accommodation for two in a central location in Prague for as little as 25 SGD to 35 SGD. This room can accommodate up to three people and costs only 35 SGD a night, while this one in a beautiful 19th century building accommodates two for 34 SGD a night.

Food: A meal at an inexpensive restaurant should set you back around 120 koruna (6.80 SGD), while a McDonald’s meal costs about 125 koruna (7 SGD). We’re not even counting the cost of street food or takeaway, which costs less. While we’re pretty sure there are some Singaporeans who think Croatia is a kind of pastry, most avid travellers know it exists on the “cheap side” of Europe.

Dubrovnik consistently makes it to lists of the world’s most beautiful cities, with its signature orange roofs, and the country is also famous for its stunning coastline. Not to mention it’s become quite the hotspot for Game of Thrones fans as well.

Accommodation: While all the destinations on this list are cheap, Dubrovnik offers the best value in terms of the sheer beauty of the views you can get from your Airbnb apartment. This entire two-bedroom apartment which accommodates up to 4 people is available for 31 SGD a night, offers a jaw-dropping view of the sea and is within walking distance of the beach and the city centre. This entire apartment accommodating up to 4 people costs 31 SGD a night and is located right in the centre of the Old Town. 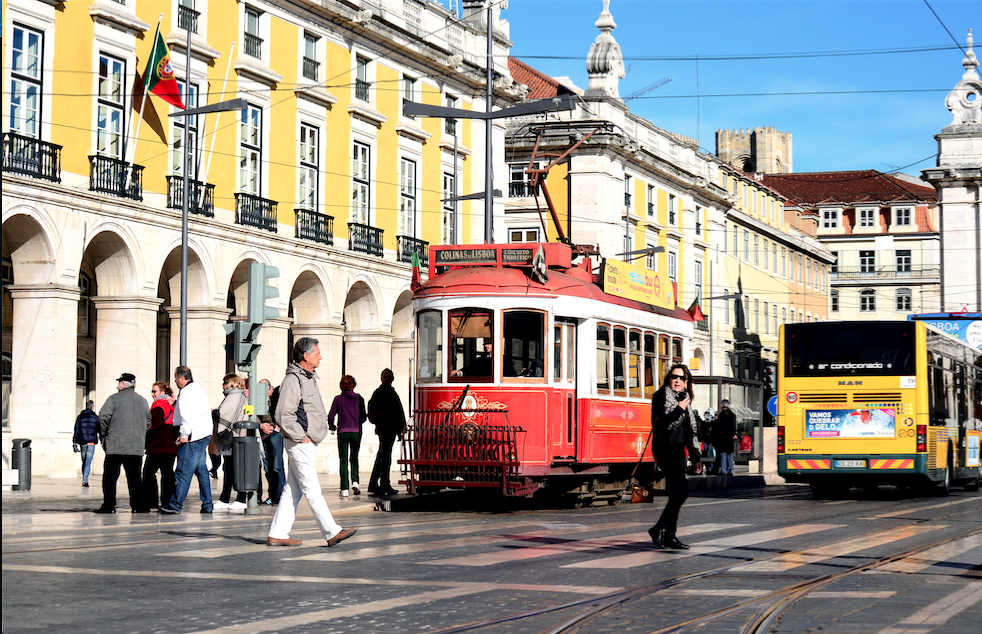 Looking for a Mediterranean holiday where you can soak up the sun, stuff your face with seafood and enjoy some exuberant Latin culture?

Skip Italy, Greece or Spain and head to Portugal, which is incredibly inexpensive to visit.

Accommodation: This room in the centre of Lisbon accommodates two guests and costs just 20 SGD a night. And amazingly enough, this entire apartment in the city centre, complete with spacious bedroom and a hammock on the patio, costs only 15 SGD a night and accommodates two.

Food: A meal in an inexpensive restaurant costs about 8 euro (12.20 SGD). Meanwhile, a McDonald’s meal costs 5.50 euro (8.40 SGD), though we don’t think you’ll be needing that since Portuguese food is mad delicious.

Do you have any other inexpensive European destinations to recommend? Share your favourites in the comments!