Escaping overseas on holiday is one of Singaporeans’ favourite past-times. We’re some of the world’s most avid travellers, and no wonder—a strong Singapore dollar and being smack in the midst of a region filled with inexpensive, attractive destinations means that even a 3 day weekend is a good excuse to get away.

However, after a couple of years shuttling around the same few Southeast Asian destinations on budget airlines, Singaporeans have seen and done it all. We know Bangkok better than we do our own neighbourhoods, everyone’s already posed for those photos in front of the Tomb Raider temple at Angkor, and we visit Potato Head and Rock Bar in Bali more often than we do Zouk.

But fear not, this doesn’t mean it’s time to put an end to quick and cheap weekend getaways in the region. Here are four Southeast Asian destinations Singaporeans don’t often travel to, but should. Jakarta isn’t one of the most pleasant places to head for a holiday given the crazy traffic situation. But Bandung, 150km to the Southwest, is quite a cool place for a weekend visit, and not just because the altitude makes it less hot than other cities in the region.

Shopping addicts should scout out Bandung’s distros, which sell locally designed streetwear that wouldn’t look out of place at one of those limited edition stores at Far East Plaza. Other highlights include affordable spas, people watching at Jalan Dago on a Saturday night when souped up cars roar past teenagers playing guitar on road dividers, and stuffing your face with bakso tahu and bubur gibas.

How to get there: Air Asia, Lion Air and Malindo Air operate direct flights to Bandung, and if you book in advance and at the right time you can snag return tickets for under $150. Other than the usual Bangkok and Phuket, Singaporeans are commonly spotted at most of Thailand’s famous touristic towns, including Chiang Mai, Pai and Krabi. But travelling to the Isaan region in Northeastern Thailand, which has much less by way of tourist infrastructure, is still quite uncommon.

Udon Thani is the capital of the Isaan region. One of the biggest highlights is Ban Chiang Archeological Site, the remains of what is considered the most important discovered prehistoric site in Southeast Asia. This is one UNESCO Heritage Site that’s a lot more mysterious than our own Botanic Gardens, that’s for sure.

How to get there: Air Asia flies to Udon Thani, and if you book in advance you should be able to get return tickets for under $250. 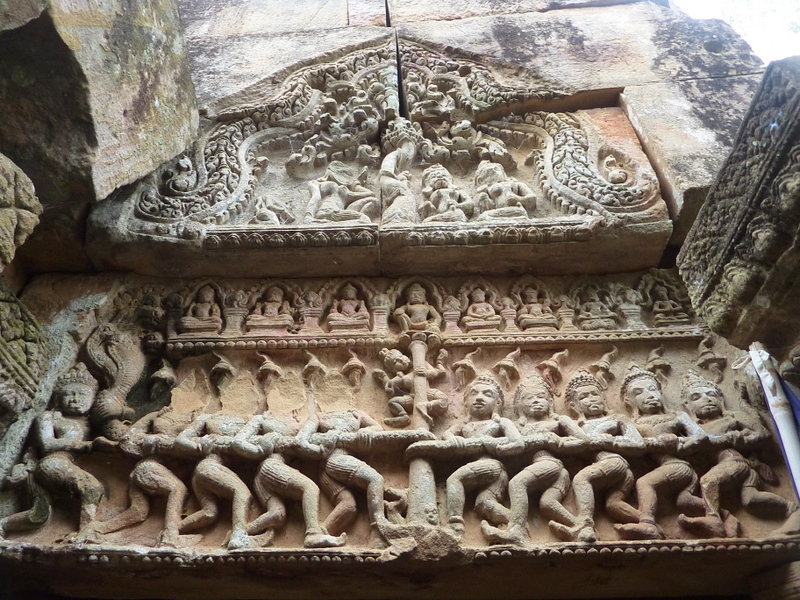 So you’ve already seen Angkor Wat and had a couple of beers at Pub Street in Siem Reap. Well, you haven’t really witnessed life in Cambodia until you’ve visited Battambang, which is actually a rather popular tourist destination but rarely visited by Singaporeans due to the lack of direct flights.

The Bamboo Train is one of the most famous sights in Battambang, and a ride will have you sitting on a wooden frame propelled by a gasoline engine. Otherwise, there are dazzling temples, the sobering Killing Caves and even hipster cafes for those who roll that way.

How to get there: Fly to Siem Reap on a budget airline, a return ticket costing less than $250 if you book in advance. You then have a choice of either a bus ride (about 20,000 riel or 6.63 SGD) to Battambang or a boat ride for about 22 USD (30 SGD). If you’re travelling in a group, it might be cheaper and more comfortable to share a taxi for about 40 USD (55 SGD). 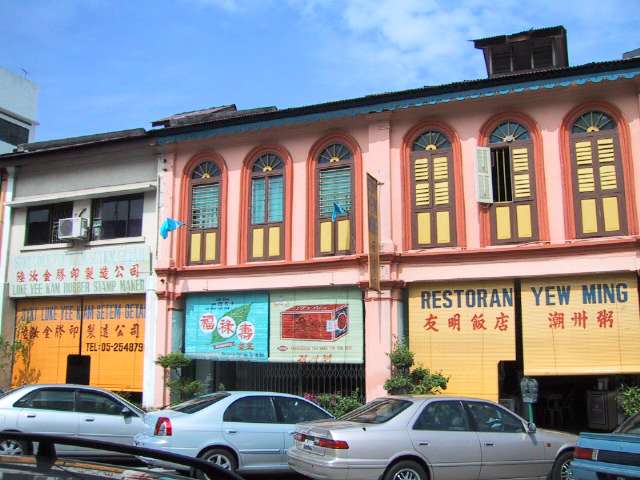 There’s more to Ipoh than just Ipoh hor fun. Lonely Planet ranked Ipoh as Number 6 on its 2016 list of Best Destinations in Asia. If the closest you’ve been is Penang, expect a quieter, cosier experience in Ipoh.

You’ll see shophouses that look like more authentic versions of our own, a growing cafe culture and  amazing food. Best of all, as Ipoh is less touristy and smaller than Penang, so you can expect to pay lower prices on virtually everything, from hotel stays to a plate of hor fun.

How to get there: Tiger Airways and Firefly will get you from Singapore to Ipoh, and a return ticket should cost well under $180.

Travel
How to Claim Travel Insurance? A Comprehensive Beginner’s Guide (2022)
Sign up for our newsletter for financial tips, tricks and exclusive information that can be personalised to your preferences!