Your dream trip to France involves the following scenarios: enjoying a picnic and wine from the top of the Eiffel Tower as you’re serenaded on the violin by some guy dressed like a French mime, dining in Michelin-starred restaurants as you gaze into the eyes of your beloved, and wandering in and out of hopelessly quaint boutiques.

Then you receive your credit card bill and have a heart attack. Oops. Paris is a notoriously expensive place to visit in France. If you’re on a budget, you’re more likely to find yourself nibbling on sad little sandwiches from the supermarket’s frozen food section than foie gras.

To put things into perspective, you’re looking at paying at least 60 to 90 SGD for a room for two in an Airbnb in Paris.

The good news is that France is a big country, and outside of Paris there are many cities and regions that will cost you a fraction of the price to visit in terms of food, accommodation and sights. Here are four destinations in France that are just as rewarding and way cheaper to visit.. 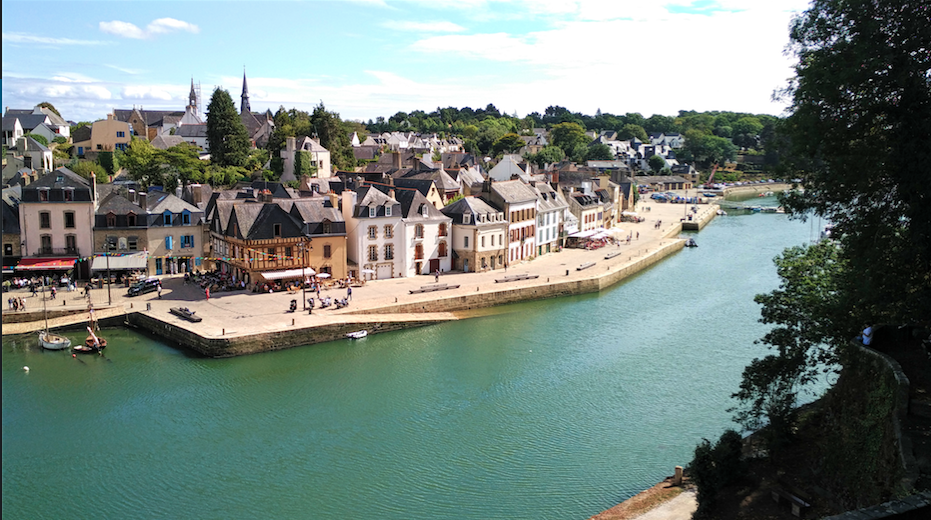 When summer arrives, many Parisians hit the beaches in Brittany, a northwestern region of France with more than 2,700 kilometres of coastline. Not only is the region rich in natural sights, mostly revolving around beaches and precipitous cliffs overlooking the sea, and medieval towns, it’s also one of France’s most inexpensive.

Cost of accommodation: In Rennes, the capital of Brittany, you can rent a room in a centrally-located Airbnb apartment that accommodates two for 32 to 50 SGD a night.

History buffs will relish a trip to the Northern region of Normandy, which is not only one of the more inexpensive regions in France but also where you can find some of France’s most famous sights outside of Paris such as the Mont St Michel Abbey and Claude Monet’s house.

Cost of accommodation: An Airbnb room for two in an apartment in the centre of Rouen, the capital of Normandy, can be had for 28 SGD to 40 SGD a night. 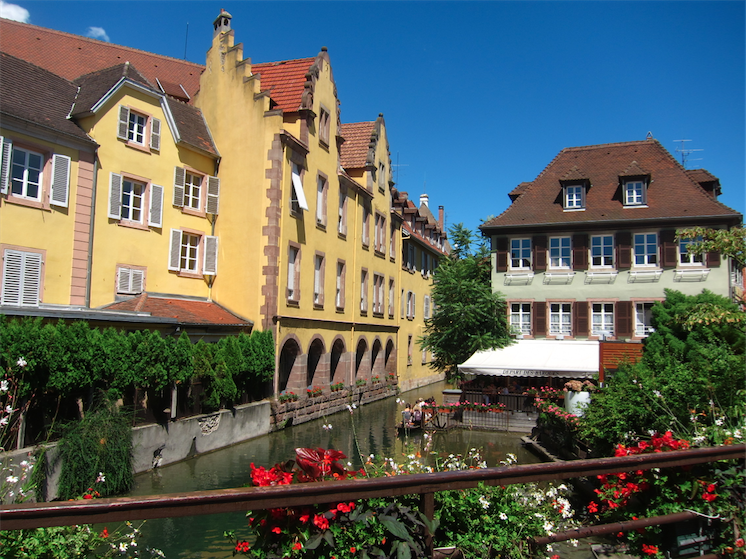 The Alsace region in the Eastern part of France is one of its most scenic due to its colourful architecture. It’s also on the other side of the border with Germany, so you can get there by bus or train if you land in Frankfurt. Given its proximity to Germany, it’s no surprise that Alsace has some famous beer breweries—it’s the home of Kronenbourg which we’re all familiar with and which is the standard draft beer drunk everywhere in France.

Cost of accommodation: An Airbnb room for two in Strasbourg, the region’s capital, can be had for just 25 SGD to 40 SGD per night. 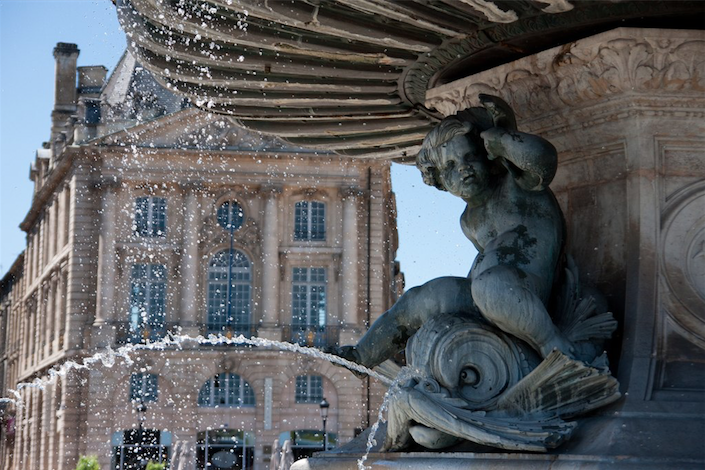 Aquitaine is the Southwestern region where you can find Bordeaux, probably France’s most famous wine-producing region. When you’re sober, it’s also worth checking out the many castles and beaches. Note that Aquitaine is one of the more expensive destinations in France, though still much cheaper than Paris in most respects.

Cost of accommodation: In Bordeaux, you can get a nice room accommodating two in a B&B or Airbnb apartment for 35 to 65 SGD a night.

Budget tip: Budget flights are often cheaper than taking trains, so check the website of carriers like Easyjet, Ryanair, HOP and Volotea. Buses also offer a cheap way to get around between towns and cities—use sites like Comparabus to compare the tickets of various companies. Finally, if you speak French or are just really good at using Google Translate, Blablacar offers car-sharing, which can be a very cheap way to travel between towns and cities.

Have you ever been to France? Share your experiences in the comments!