4 Awesome Japanese Destinations that are Cheaper to Visit than Tokyo

I’ve not met a single person who’s visited Japan and didn’t find it amazing. Everything from their incredible attention to detail, ridiculously attentive service, cleanliness and culture is pretty much perfect from a tourist’s point of view.

The only problem is that in the major cities that tourists usually frequent, like Tokyo, Osaka and Kyoto, accommodation can be quite expensive and small, as anyone who’s ever tried a coffin-like capsule hotel would know.

To cut costs, consider visiting these four Japanese destinations that are amazing in their own right, but a bit cheaper in terms of food, transport and accommodation. 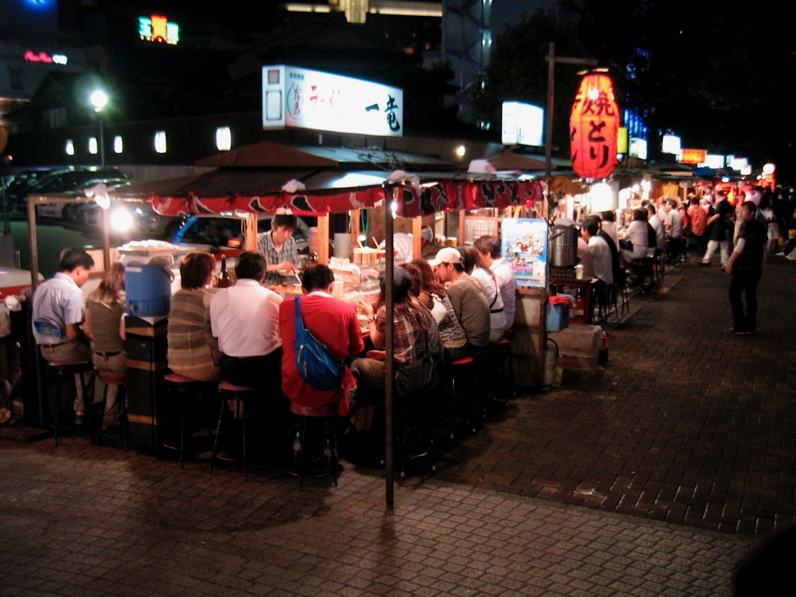 Most tourists head to Honshu, Japan’s main island, which is also where Tokyo, Kyoto and Osaka are located.

But Kyushu, one of the islands to the Southwest of Honshu, is also home to some great destinations. The range of sights on offer is enormous—if you’re after a big city experience, head to Fukuoka. If want to soak in hot springs go to Beppu. For castles and temples, head to Kumamoto.

In Fukuoka, you can get a centrally-located Airbnb apartment that accommodates one to three guests for about 40 SGD to 60 SGD, with cooking and laundry facilities included. 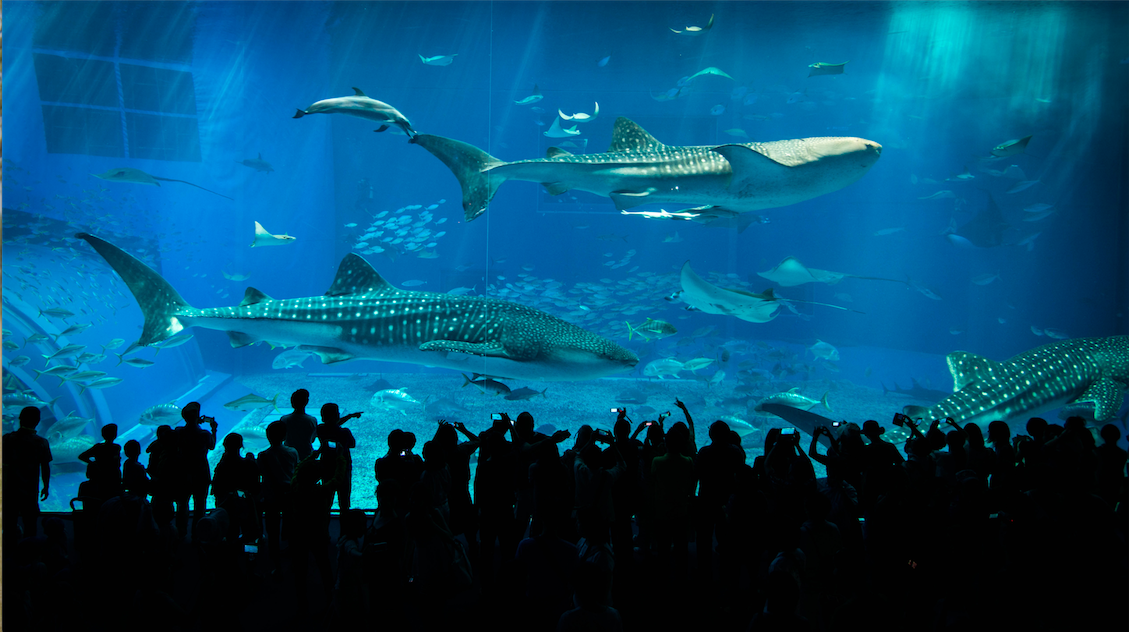 The Okinawa island chain is reminiscent of Hawaii. This is where the surfer dudes of Japan hang out. Okinawa’s unique local culture is quite different from that of the rest of Japan, and it’s also the birthplace of karate.

This is where you want to head if you like beach holidays and water sports. Take a surf class, get your scuba diving certification or go snorkelling, and also try the local cuisine, which is quite different from what you’ll eat on the other Japanese islands.

Budget guesthouses can be found in abundance and are usually quite cheap. You can get a decent room for two in a hotel or guesthouse for less than 30 to 60 SGD. Alternatively, you can get a private room on Airbnb that accommodates two for about 20 SGD to 45 SGD. 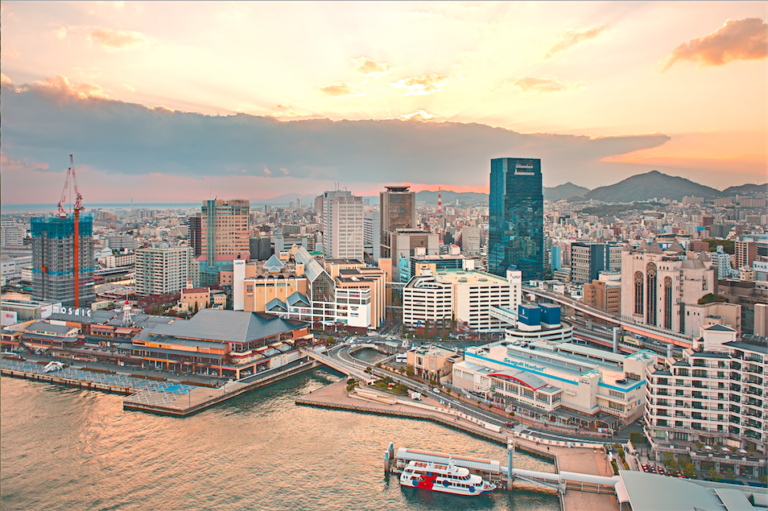 There is more to Kobe than the eponymous beef. The city is a favourite of foreigners looking to make Japan their home, as well as artists and fashion mavens all over the country, with the Kobe Jazz Street festival being a major annual event.

The landscape of the city is interesting and, some might say, bizarre, since many buildings are built in a European style due to Kobe’s history as an international trading port. It’s also home to one of only three Chinatowns in Japan.

You can get an entire apartment that houses two or three people for 35 SGD to 55 SGD on Airbnb, or a hotel room for two for 40 SGD to 60 SGD (no guarantee it won’t be a love hotel though). 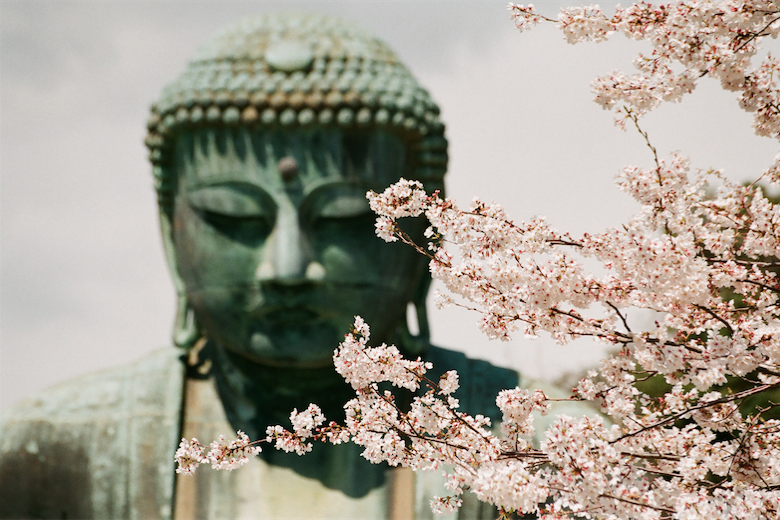 There are several cities to the south of Tokyo that are well worth a visit.

Yokohama is about 40 minutes away from Tokyo by train, and the second largest city in Japan. There is a healthy rivalry between Tokyo and Yokohama, which like the Japanese capital is extremely futuristic and filled with shopping and entertainment options.

A little further from Yokohama is Kamakura, about 40 minutes by train. While the city is pretty small, it is a popular destination due to its many temples and shrines.

Have you ever been to any of the above Japanese destinations? Share your experiences in the comments!