If an exciting vacation spot sounds to you like somewhere you can bungee jump, smoke weed legally or watch transexuals pole dance, you probably don’t have kids yet.

When you’re a parent to screaming tots or sullen teenagers, the biggest challenge is to find a holiday destination with enough activities and sights to keep them occupied and out of your hair, but that is still vibrant enough to make it worth the parents’ while. Here are some suggestions in the region that aren’t too expensive to visit: The Gold Coast is a dream come true for kids thanks to the mind boggling array of theme parks on offer, the most famous being Dreamworld, Sea World and Warner Brothers Movie World. The Currumbin Wildlife Sanctuary is also a hit with Singaporean kids of primary school age.

While purchasing admission tickets for the various theme parks can get quite costly, save a bit of cash by booking accommodation on Airbnb instead of hotels—you should be able to easily get an apartment for four for just 100+ SGD, some with swimming pools, while budget tickets to the Gold Coast are now available on Scoot and Air Asia for well under $1,000 and as low as $600 to $800 if you book in advance. 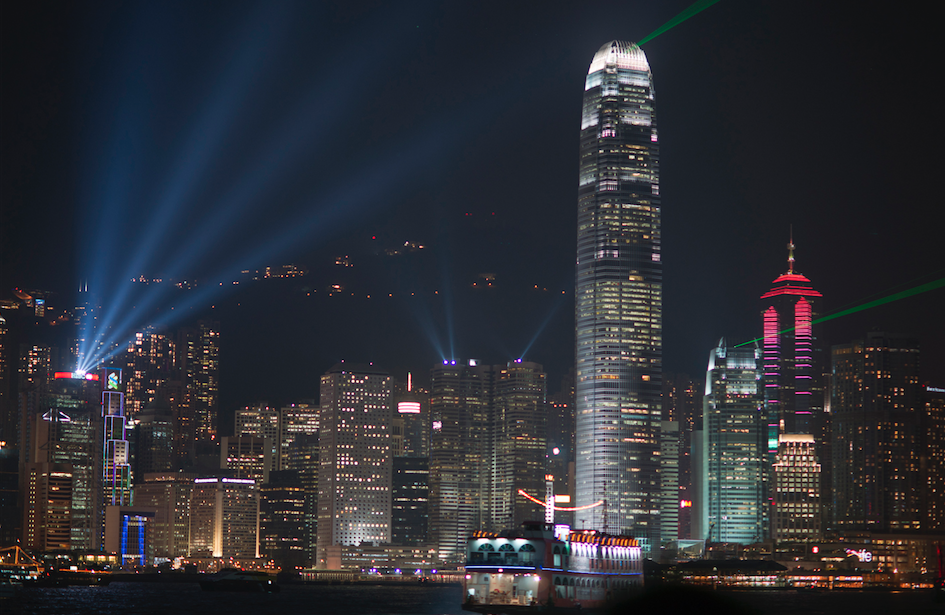 So the parents just want to shop and eat, but they have to keep the kids entertained, too. Hong Kong offers the best of both worlds.

Hong Kong Disneyland is guaranteed to give your kids stars in their eyes, especially if they torture you with their renditions of “Let it Go” for several hours per day. There’s also Ocean Park, where your kids will be excited to see the live pandas or roller coasters, depending on their risk appetite. Even the Avenue of Stars, Star Ferry and the Peak are interesting and action-packed enough to keep kids occupied.

The best thing of all is that the trip doesn’t have to devolve into one big kiddie extravaganza, where the parents end up running after their charges and are exhausted by the end of the day. There’s more than enough to do in Hong Kong to keep the parents busy.

Tickets are very affordable at under 250 SGD if you book in advance or during sales. Hotel rooms are notoriously expensive, though, and we recommend booking on Airbnb where you can get a nice apartment for under 120 SGD. Kids these days are huge fans of Kpop—all the little people on my Whatsapp list between the ages of 13 to 17 have some kind of Korean text in their statuses. This makes Seoul a super attractive destination for families with teenagers.

If your kids are rabid Kpop fans, you won’t even have to bother planning the itinerary, as they’ll be able to do it for themselves. Try not to cringe too much when you find yourself spending your vacation at SM Town and Cube Studio Café, chaperoning the kids at fanmeets and stalking celebrities outside the big Kpop agencies. And don’t be surprised if the kids beg you for a suitcase full of Kpop merchandise.

Of course, Seoul isn’t just for Kpop fans, and parents will find plenty to like about Myeongdong shopping, the numerous delicious and inexpensive local eateries and the lively markets. And don’t assume your wife isn’t a fan of Korean drama actors/your husband isn’t a fan of Girls Generation.

Budget flights on Seoul can be had for under $500 if you book early, and accommodation tends to be fairly inexpensive—there are numerous budget hotels with rooms for under 50 SGD. 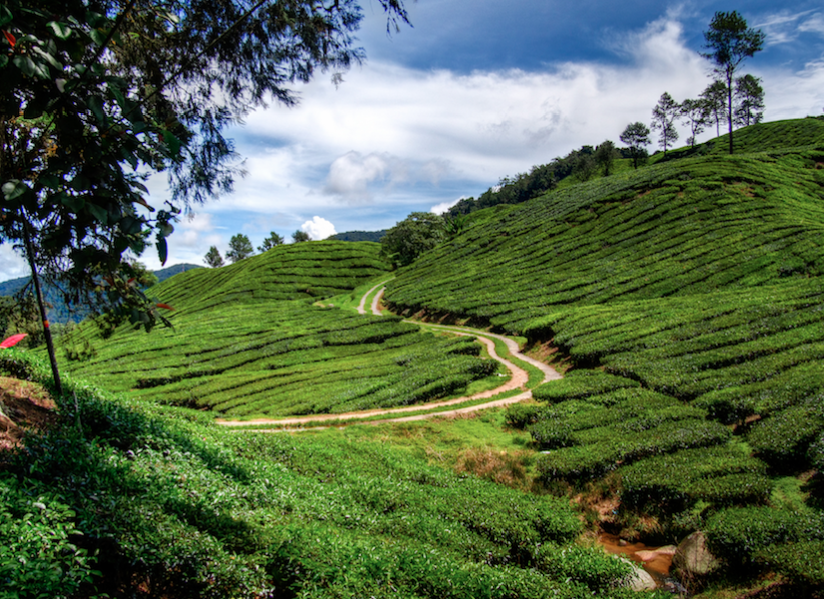 Okay, so maybe you’ve budgeted less than a thousand bucks for the entire family holiday, and travelling anywhere further than Malaysia is going to be too expensive. But Kuala Lumpur isn’t really that kid friendly, while the kids are already sick of going to Malacca or Penang since they’re already forced to during Chinese New Year. To make matters worse, the hot weather makes them complain like crazy and you don’t want to have to deal with any tantrums while on vacation.

Cameron Highlands has the benefit of cool weather, which will instantly make kids less irritable. The available activities, which include picking strawberries, visiting butterfly, mushroom, bee, rose and cactus farms and checking out tea plantations tend to suit younger kids quite well since they get to run around unsupervised, and being able to take taxis everywhere instead of rely on public transport makes the entire trip less stressful.

Of course, the fact that return bus tickets up to the Cameron Highlands cost less than 90 SGD helps, too.

Which other destinations do you recommend to families with kids? Tell us in the comments!