3 Stunning Destinations in Europe That are Cheap for Singaporeans

A trip to Europe usually ends in maxed out credit cards and a pile of shopping bags from Chanel and Prada, at least when Singaporeans are involved.

But Europe doesn’t have to be expensive. In fact, there are some European countries that are so cheap to visit that after paying the cost of the initial flight, you might as well be in Bangkok or JB.

Here are three European destinations that are charming to visit and are home to stunning Instagram-worthy cities, but are so inexpensive that your Singapore dollars will go a long way. 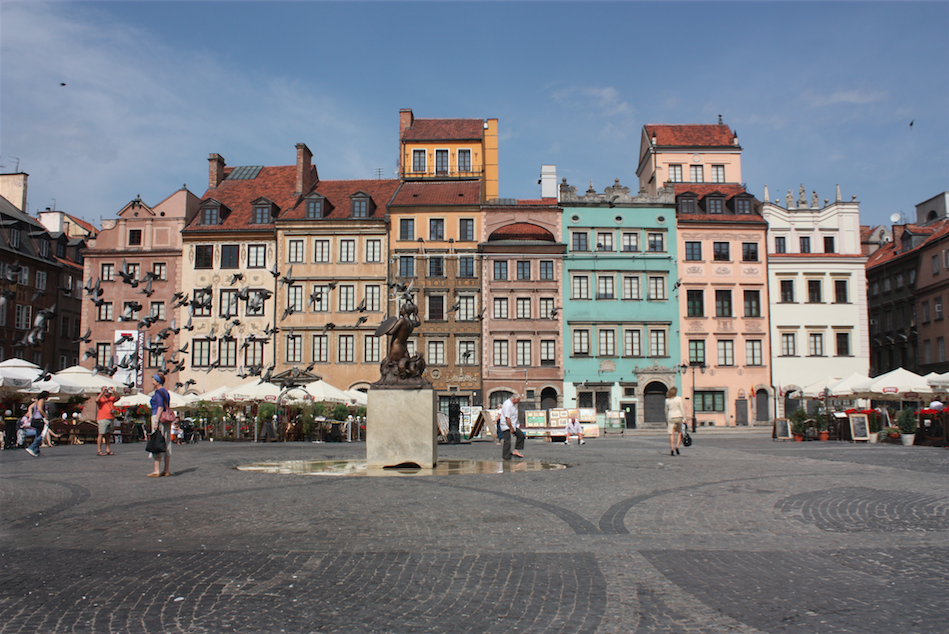 Well, sure, a visit to the concentration camp is on the itinerary of most first-time tourists, but once you’ve gotten over the shock, take some time to explore the actual city, because Warsaw’s medieval Old Town is one of the world’s most picturesque capitals, with its candy-coloured buildings. The city is surrounded by all manner of historic buildings including castles and palaces.

Warsaw is also the home of Frederic Chopin, and yes, their airport is named after him. Classical museum fans will have a field day visiting all the sites connected with his life.

There’s also a lively bar and restaurant scene, which is a lot cheaper to participate in than ours. There’s an element of authenticity in the local bars that’s lacking in the hipsterised scene in our neck of the woods. 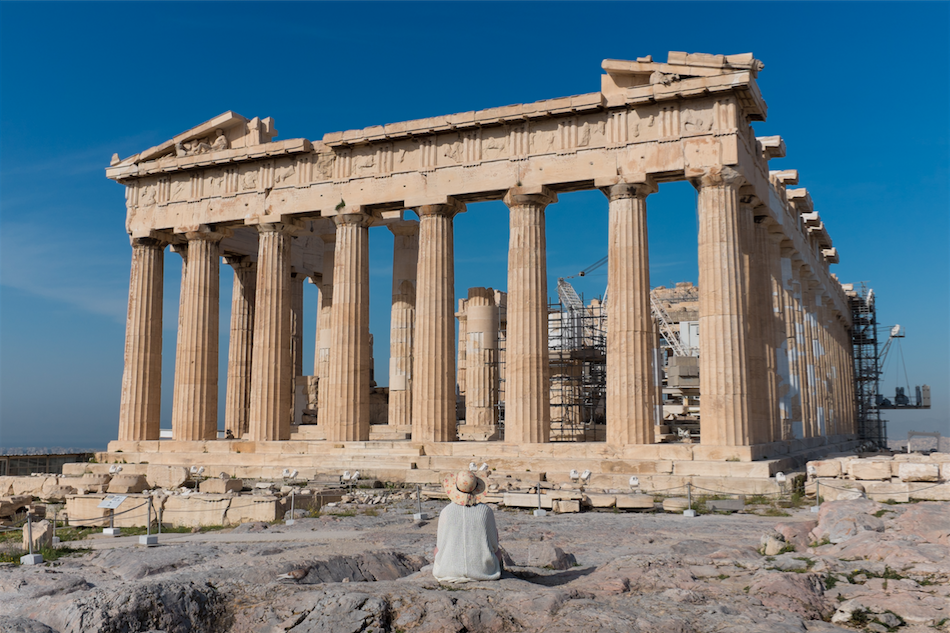 Now that Scoot operates budget flights to Athens, it’s even cheaper to visit the Greek capital, which is already pretty affordable by Singaporean standards due to the fact that their economy has been in the doldrums for quite some time.

The number of archaeological sites in Athens is just mind-boggling, and even the most hardcore Singaporean shopper won’t have much time to try to find European brands as they zip from the Acropolis to the Roman Agora.

A simple restaurant meal costs about 6 euro (9.16 SGD) to 15 euro (22.91 SGD), but you can save even more by eating their excellent street food, the most famous of which is souvlaki, which will fill you up for 3 euro (4.58 SGD) to 5 euro (7.63 SGD). You can get a double room in a budget hotel for about 50 SGD to 60 SGD, but there are better deals on Airbnb. Here are some other tips for doing Athens on a budget. 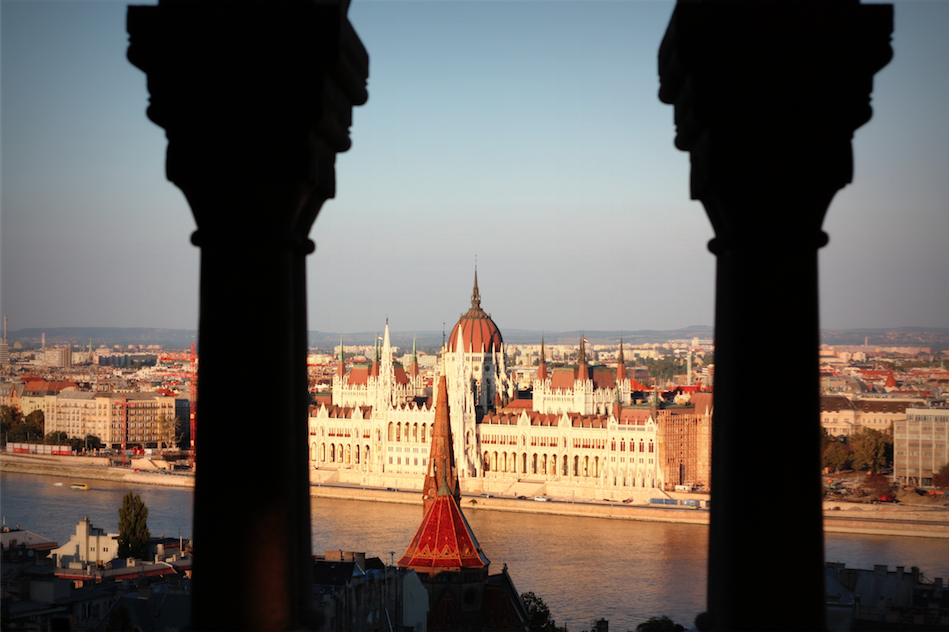 Every Singaporean has heard The Blue Danube waltz, whether they know it or not, but many have no clue where the Danube actually is. It’s actually a long-ass river that runs through Europe and passes through a whole bunch of countries, one of which is Hungary. What’s special about is that the Danube divides two distinct sides of the Hungarian capital, Buda and Pest (no prizes for guessing how the city got its name).

But it’s Budapest’s striking appearance (especially to Singaporeans who’ve had their fill of London and Paris but have never ventured east) that makes it memorable. It’s widely regarded as one of the world’s most beautiful capitals, and best of all you won’t have to fight through throngs of selfie-stick toting Chinese tourists to enjoy the sights.

You can get a private double or twin room in a hotel or guesthouse for 30+ SGD a night. We’re talking about rooms that are actually cosy and nice, so rejoice as this is one of the destinations that offers budget tourists good value.

Food isn’t much more expensive, either, and you can enjoy an inexpensive restaurant meal for around 1,500 forint (7.50 SGD) and a pint of beer for 390 forint (1.95 SGD), which is almost 10 times less than what some Clarke Quay bars will try to charge you.